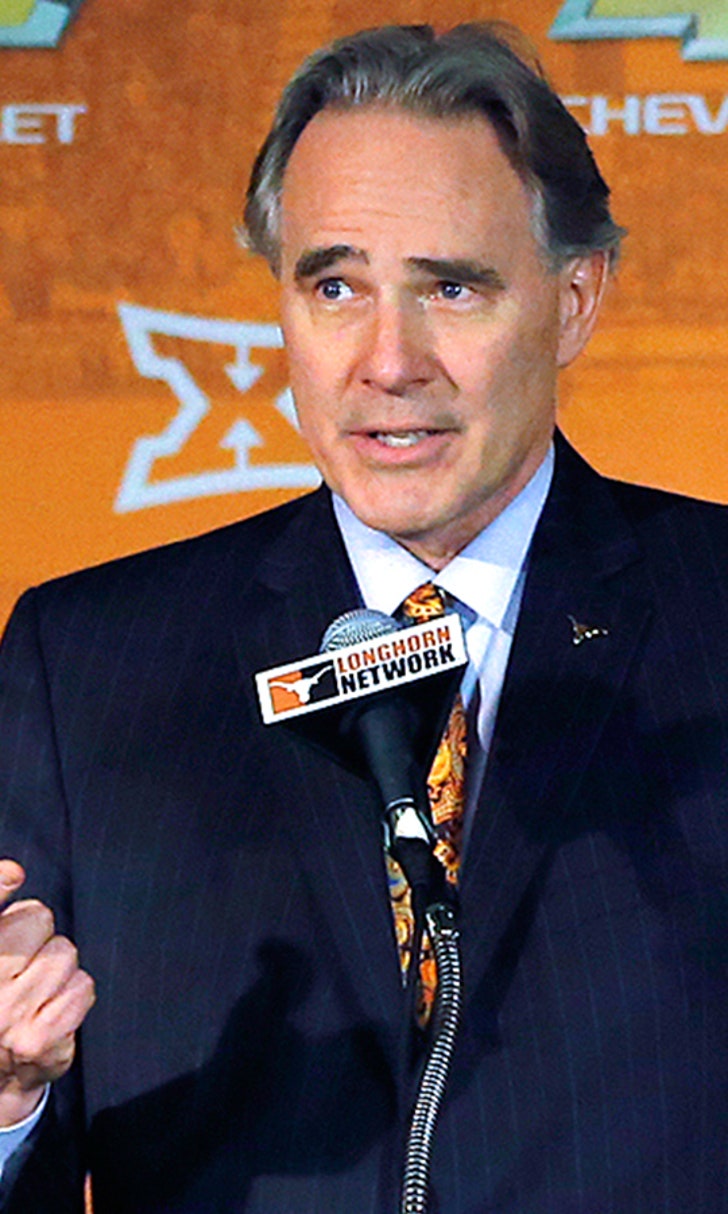 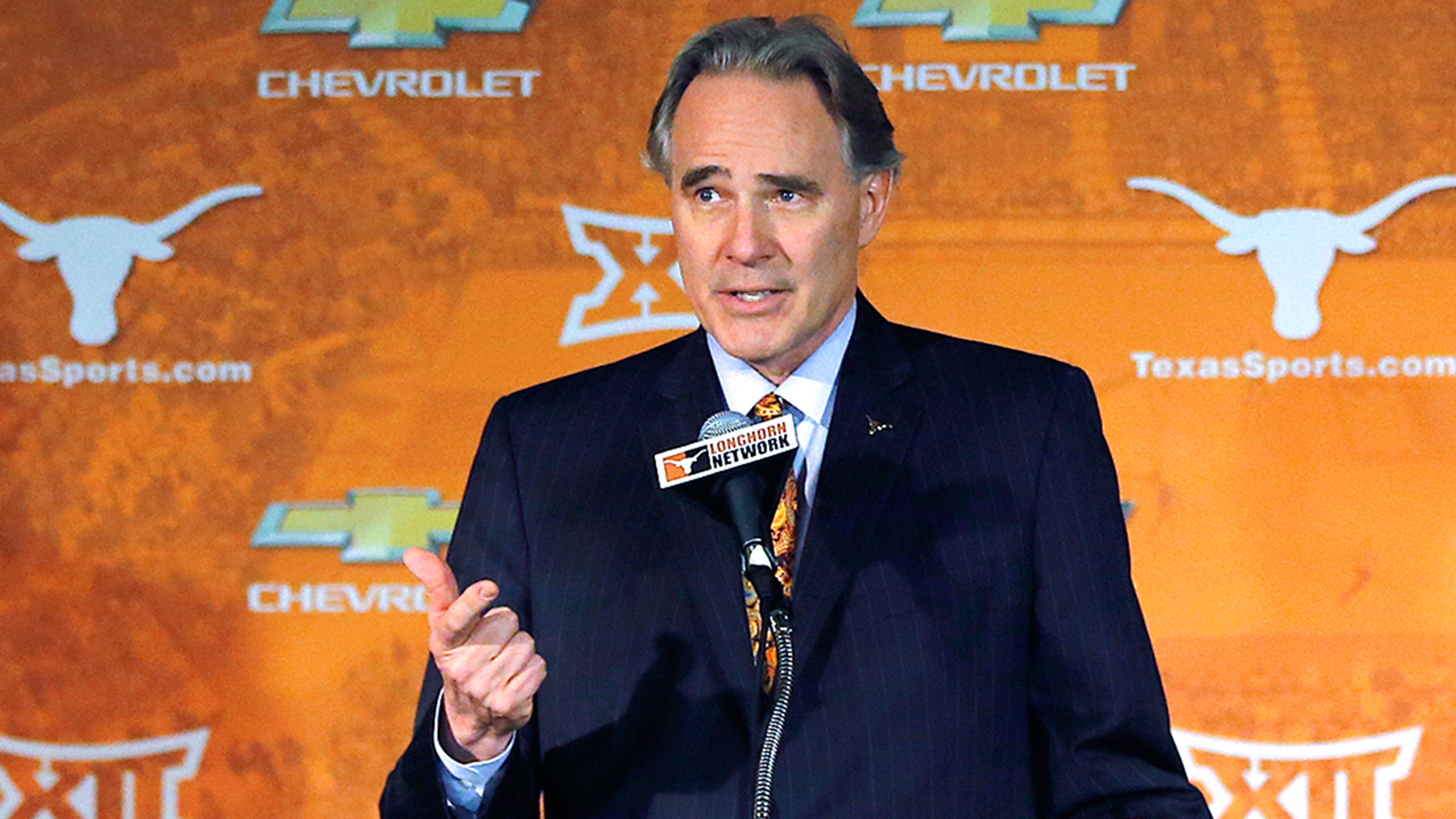 Texas rights another one of former AD Patterson's wrongs 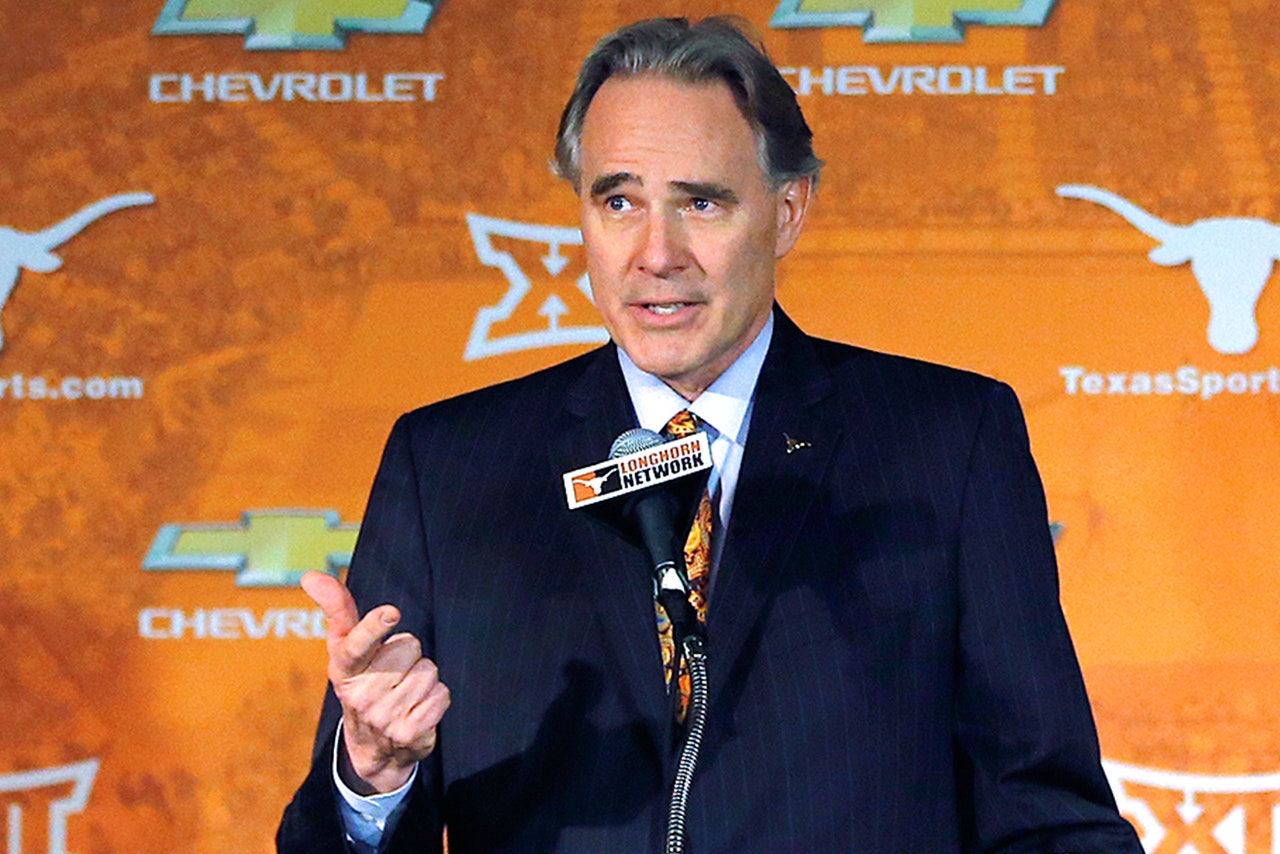 During his less-than-two-year stint as Texas athletic director, Steve Patterson's abrasive personality rubbed a lot of people the wrong way, and it led to his forced resignation in September.

Since, the university has tried to smooth over relations with alums, boosters, fans and athletic staffers. One such staffer is former longtime media relations director John Bianco, a casualty of the Patterson reign.

Well, Bianco can now put a line through former. He is again Texas' longtime media relations director after being re-hired, the school announced Monday. Bianco was fired by Patterson in June after 23 years at the school.

Although Texas football coach Charlie Strong is only in his second season, he trusted Bianco and wasn't consulted by Patterson before he fired him, Chip Brown of Horns Digest had reported back in June.

It's good to be home! #HookEm pic.twitter.com/GN4Xh3N7Fj

Bracketology: Down Go The Buckeyes?
Did Michigan's win over Ohio State open the door for a new No. 1 seed? Check out Mike DeCourcy's latest bracket for answers.
1 day ago

Top 10 Heisman Contenders For 2021
RJ Young takes a super early look at which players could compete next season for college football's highest honor.
January 20
those were the latest stories
Want to see more?
View All Stories
Fox Sports™ and © 2021 Fox Media LLC and Fox Sports Interactive Media, LLC. All rights reserved. Use of this website (including any and all parts and components) constitutes your acceptance of these Terms of Use and Updated Privacy Policy. Advertising Choices. Do Not Sell my Personal Info