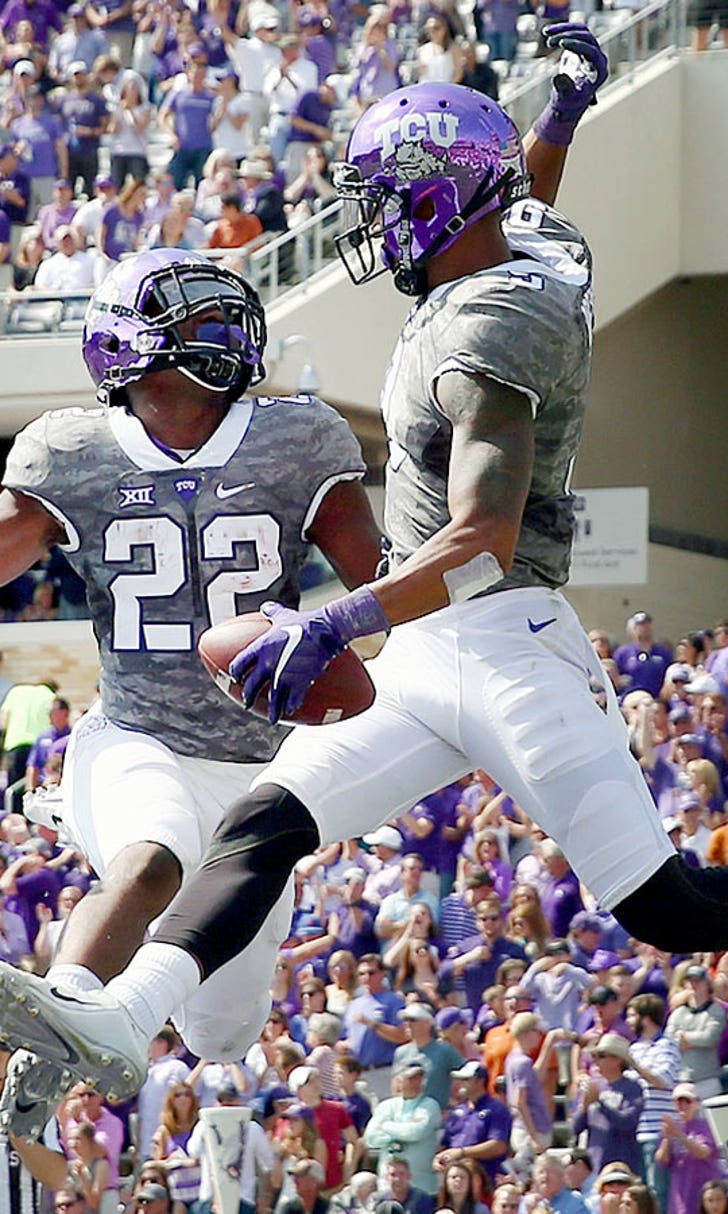 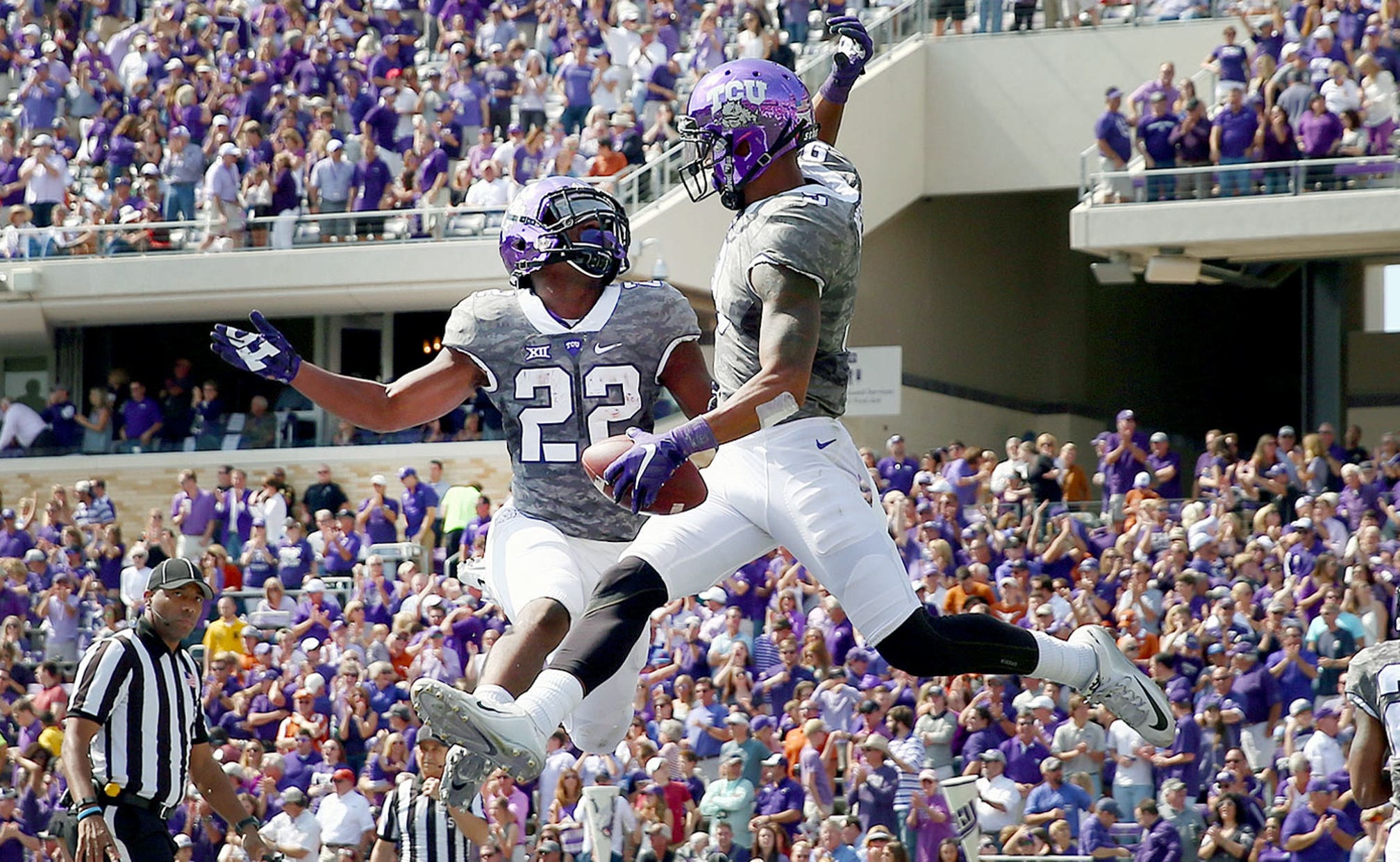 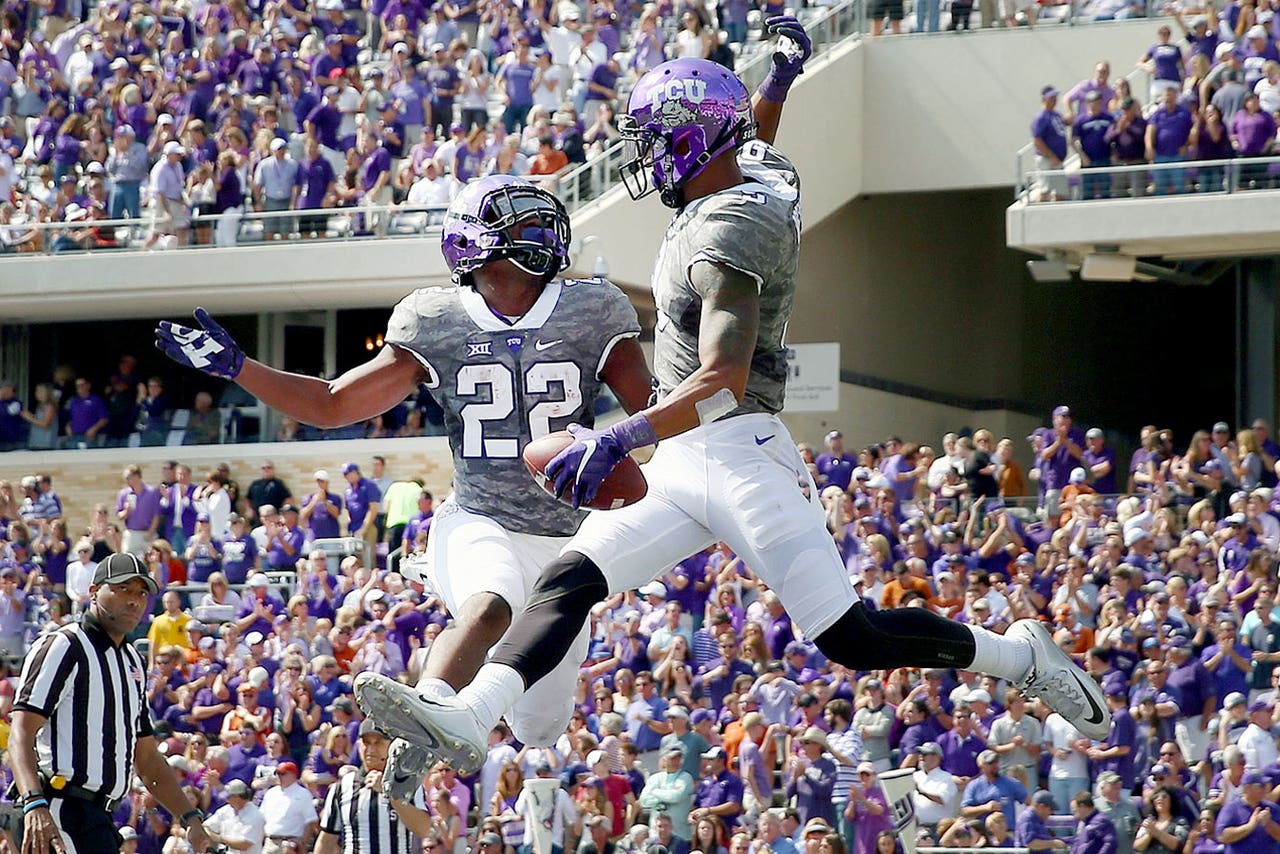 There have been seasons when Gary Patterson has complained that his team's bye-week came too early. This isn't one of those seasons.

The No. 3 TCU Horned Frogs are about to play for a seventh consecutive week at Iowa State on Saturday, hoping to muster up enough energy to fly by the upset-minded Cyclones and head into their first break with a 7-0 record.

"It's been 2 1/2 months. We're tired to be honest with you," Frogs coach Gary Patterson told reporters follwoing practice this week. "They're tired, I'm tired. Got to find a way to win. That's about all there is to it."

If ever there was a season when TCU could have used a break after its first three non-conference games, or in any of the three weeks since, it was this season which has seen an unprecedented number of injuries challenge the Frogs' depth and desire.

TCU opened the season at Minnesota on a Thursday night, and had nine days off before playing its second game. Since then, it's been Saturday after Saturday.

"Everybody else has had at least one week off or two," Patterson said. "But you got to get ready to play. That's what our job is. No complaints. I said before the season that's what we were going to need to do. That's exactly where we're at.

"We've got to find a way to win on Saturday, get ourselves a 12-day break so we can get ready and get better. There's no magic to it."

TCU Horned Frogs
share story
those were the latest stories
Want to see more?
View All Stories
Fox Sports™ and © 2020 Fox Media LLC and Fox Sports Interactive Media, LLC. All rights reserved. Use of this website (including any and all parts and components) constitutes your acceptance of these Terms of Use and Updated Privacy Policy. Advertising Choices. Do Not Sell my Personal Info