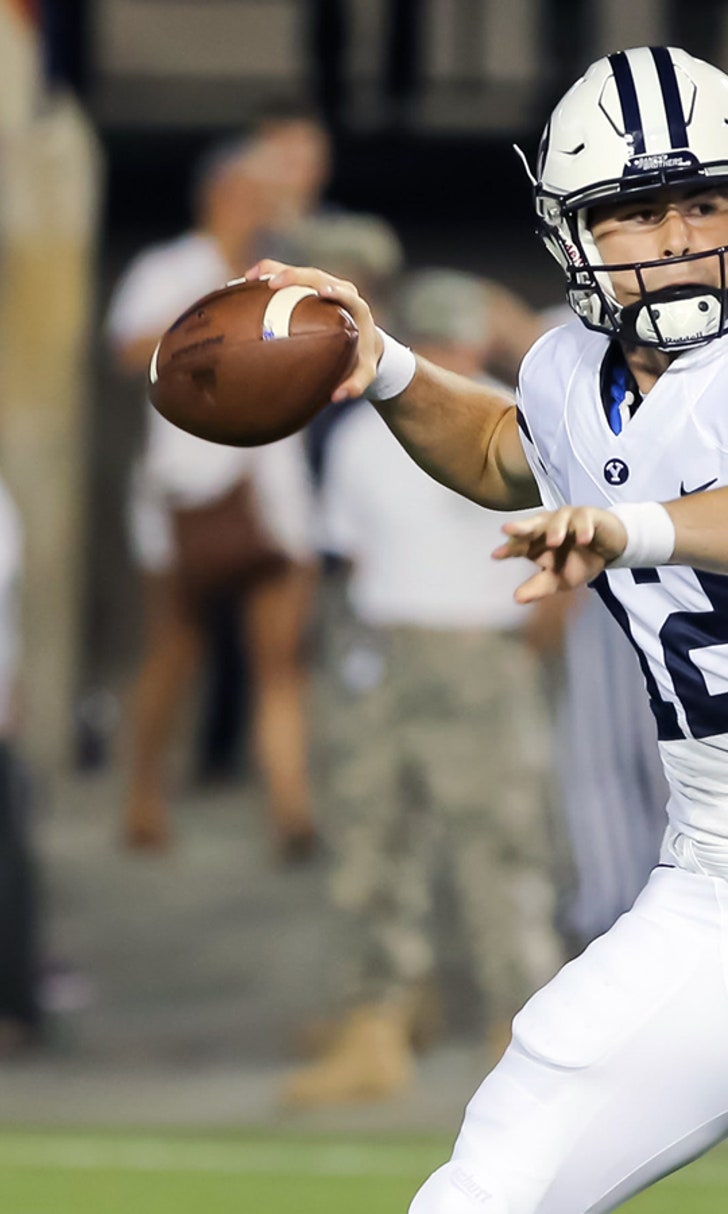 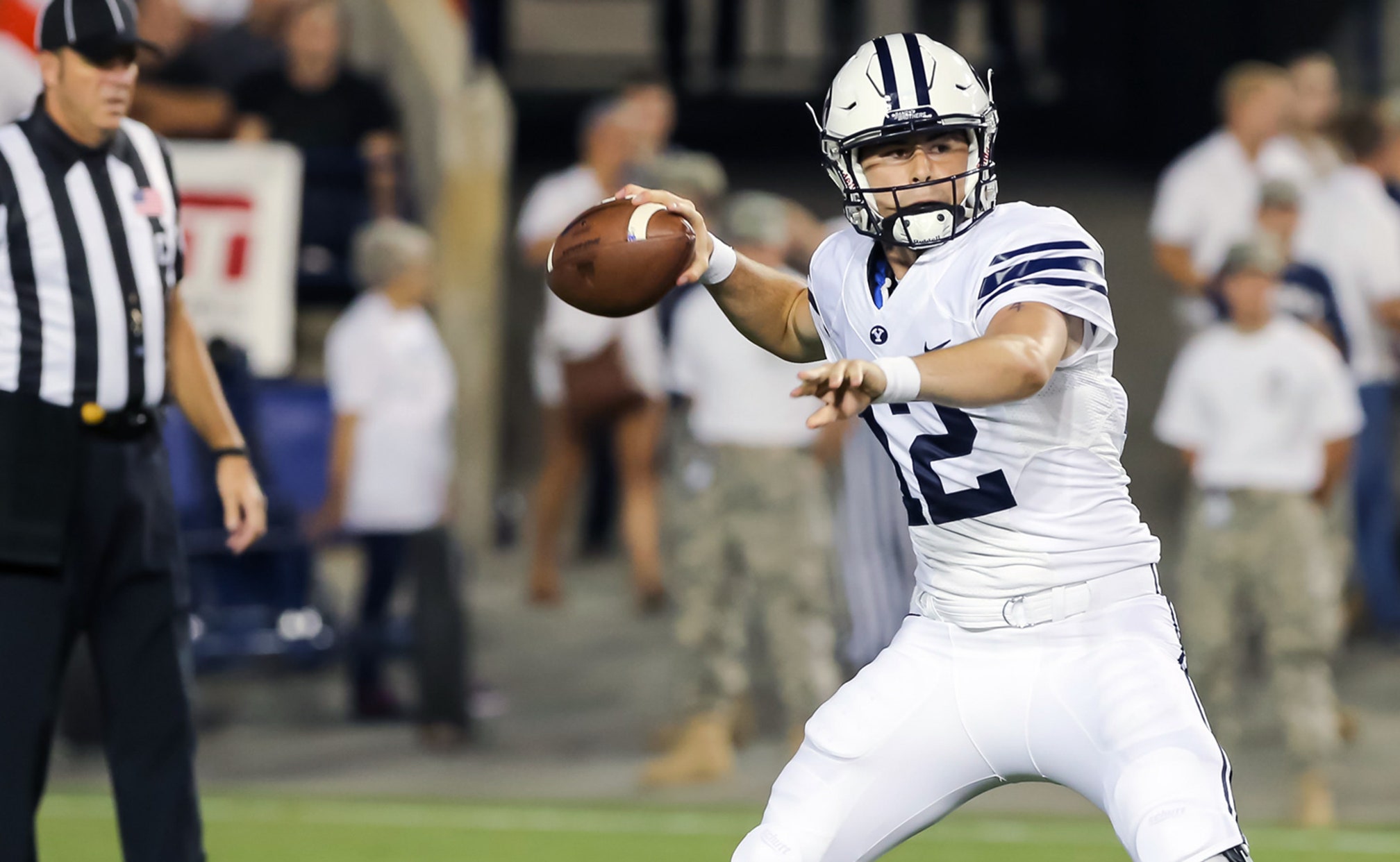 Tanner Mangum "probable" for Cincinnati, others ready to step up 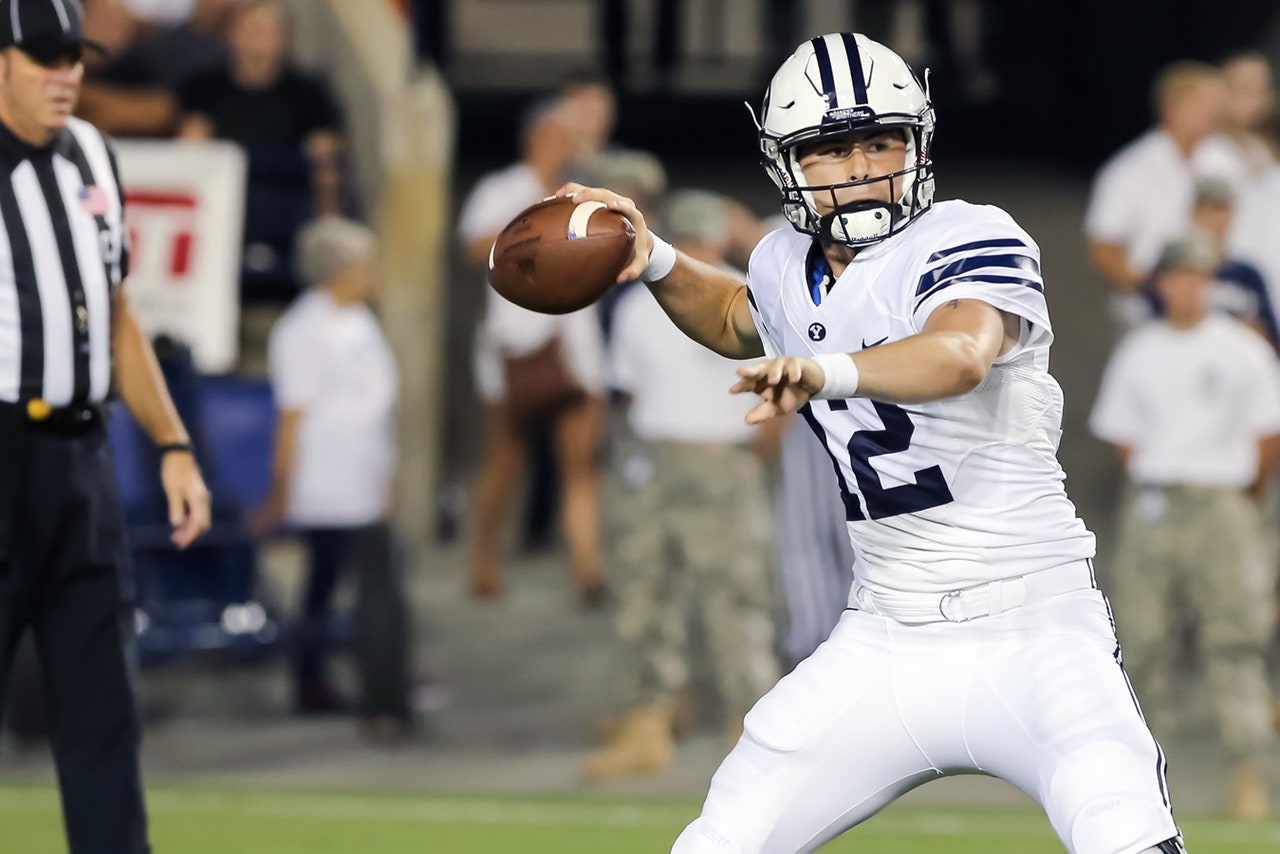 Credit BYU head coach Bronco Mendenhall for not dancing around the question when asked if Tanner Mangum would be good to go for this Friday night's game.

"Tanner's status is probable at this point," Mendenhall said.

It goes without saying, at this point, but Mangum is probably the most important player on the BYU roster. That was apparent given his comeback against ECU last week, where he returned for the team's final drive in the 45-38 win.

Hamstrings are tricky, and Mendenhall knows that. The Cougar coaching staff will game plan around their QB's ailment.

BYU Cougars
share story
those were the latest stories
Want to see more?
View All Stories
Fox Sports™ and © 2020 Fox Media LLC and Fox Sports Interactive Media, LLC. All rights reserved. Use of this website (including any and all parts and components) constitutes your acceptance of these Terms of Use and Updated Privacy Policy. Advertising Choices. Do Not Sell my Personal Info