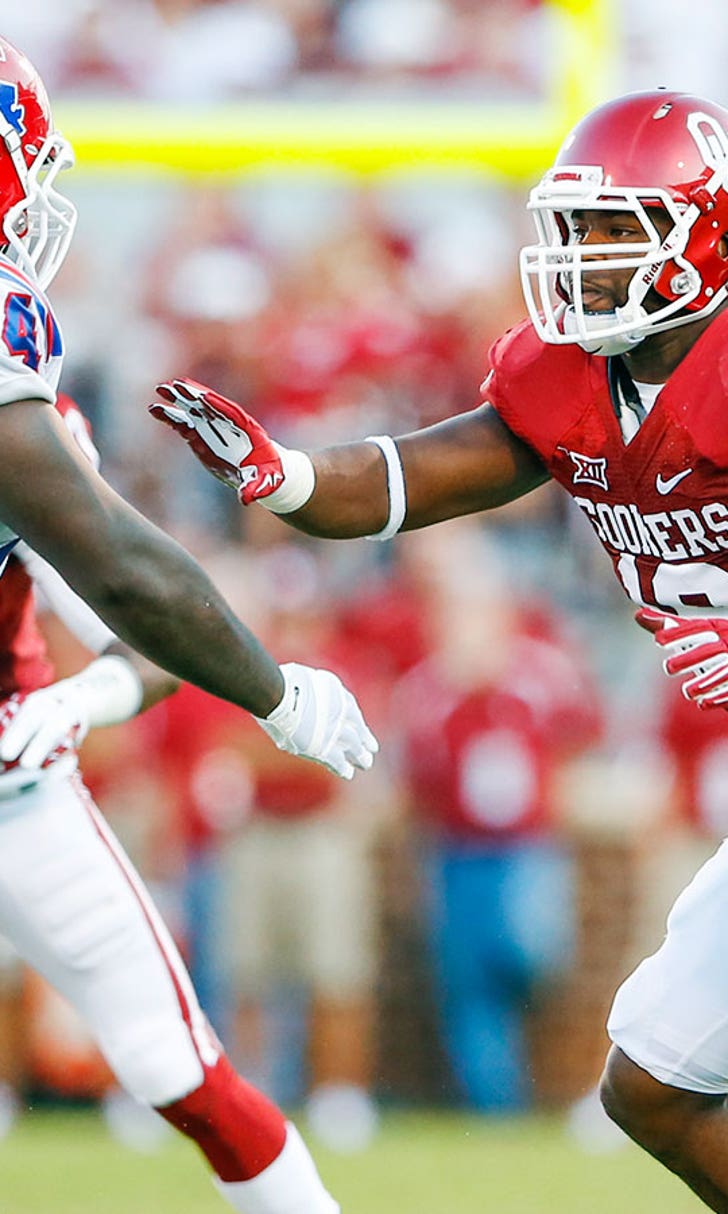 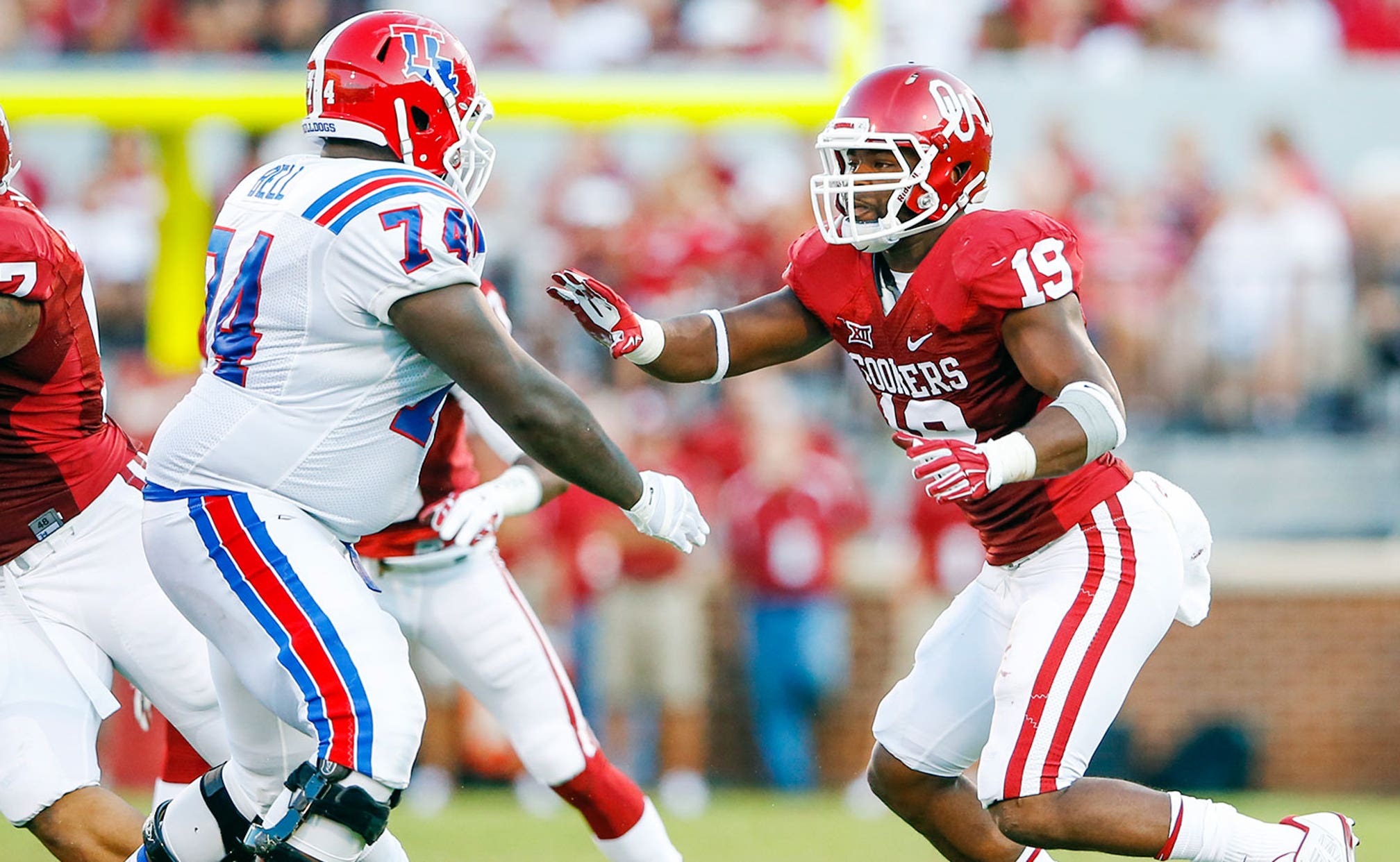 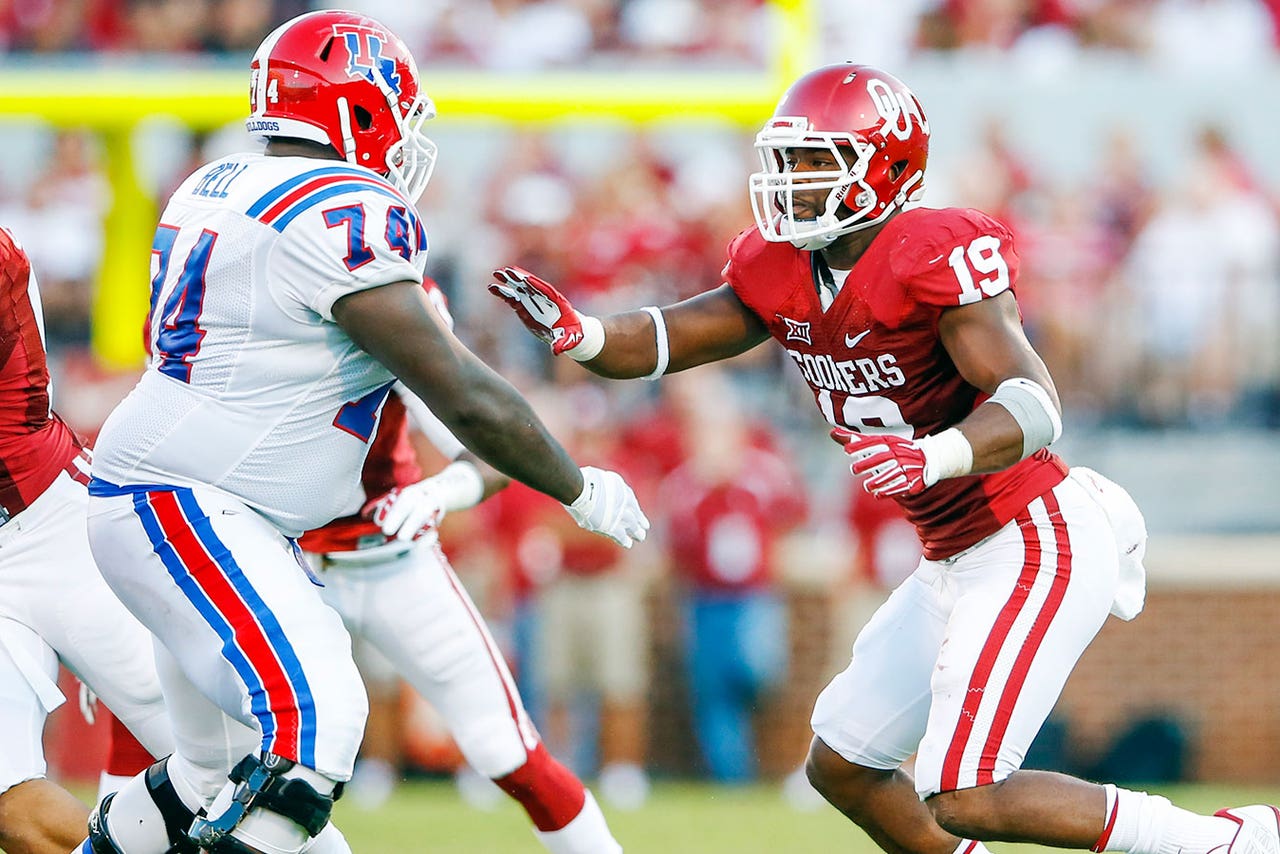 In football, emotions can be like a roller coaster, rising and dropping with each play. Sometimes emotions can get the best of players.

So it shouldn't have been surprising that Oklahoma senior linebacker Eric Striker reacted emotionally following the release of the racist fraternity video that turned the Sooners' spring workouts upside-down.

Soon after the video became national news, Striker posted an obscenity-laced rant to Snapchat. But soon afterward, he intelligently discussed race relations on CNN and with the local media. He also spoke with OU president David Boren and fraternity leaders.

"I've known Eric pretty well being that I get to see him every day," Stoops told The Oklahoman. "Again, I would be careful to judge anybody on their low point and their emotions when it comes to sensitive they may or may not be to racist comments directed at his race."

Stoops went on to say: "In the end, Eric, I've always known to be an emotional player. He plays that way. He's a person. Obviously, that's his personality and it's also something that makes him such a leader and such a character because he expresses so much emotion in everything that he does."