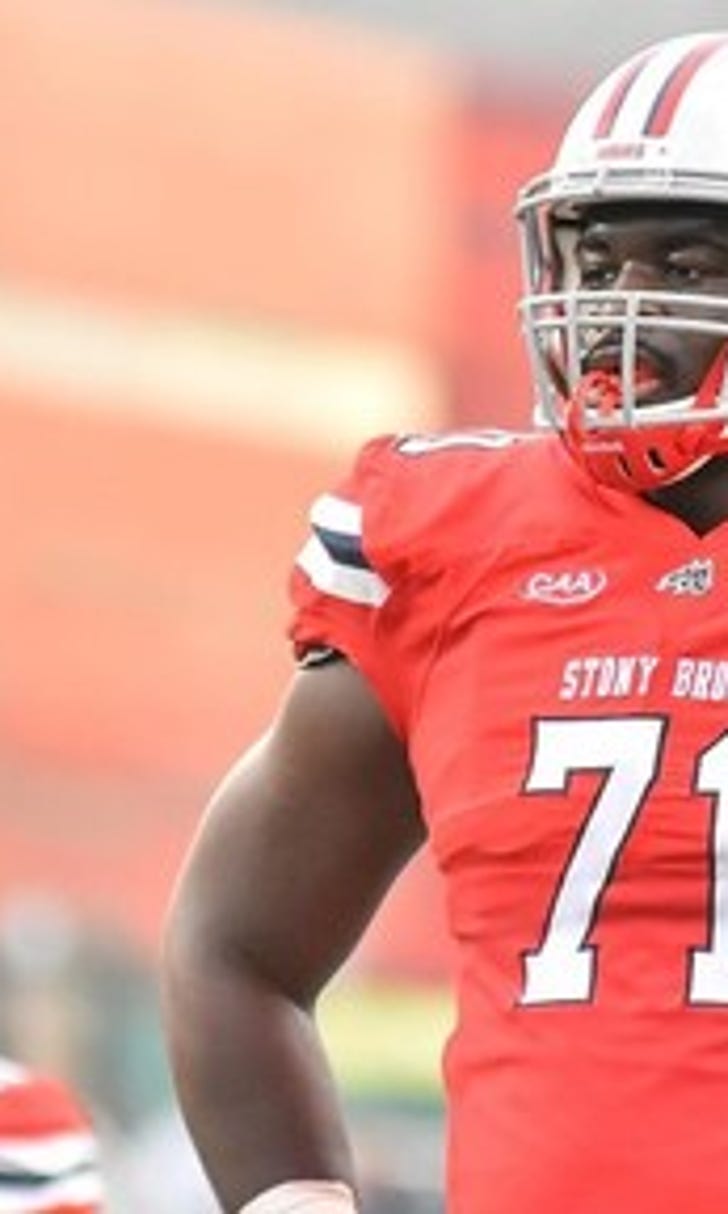 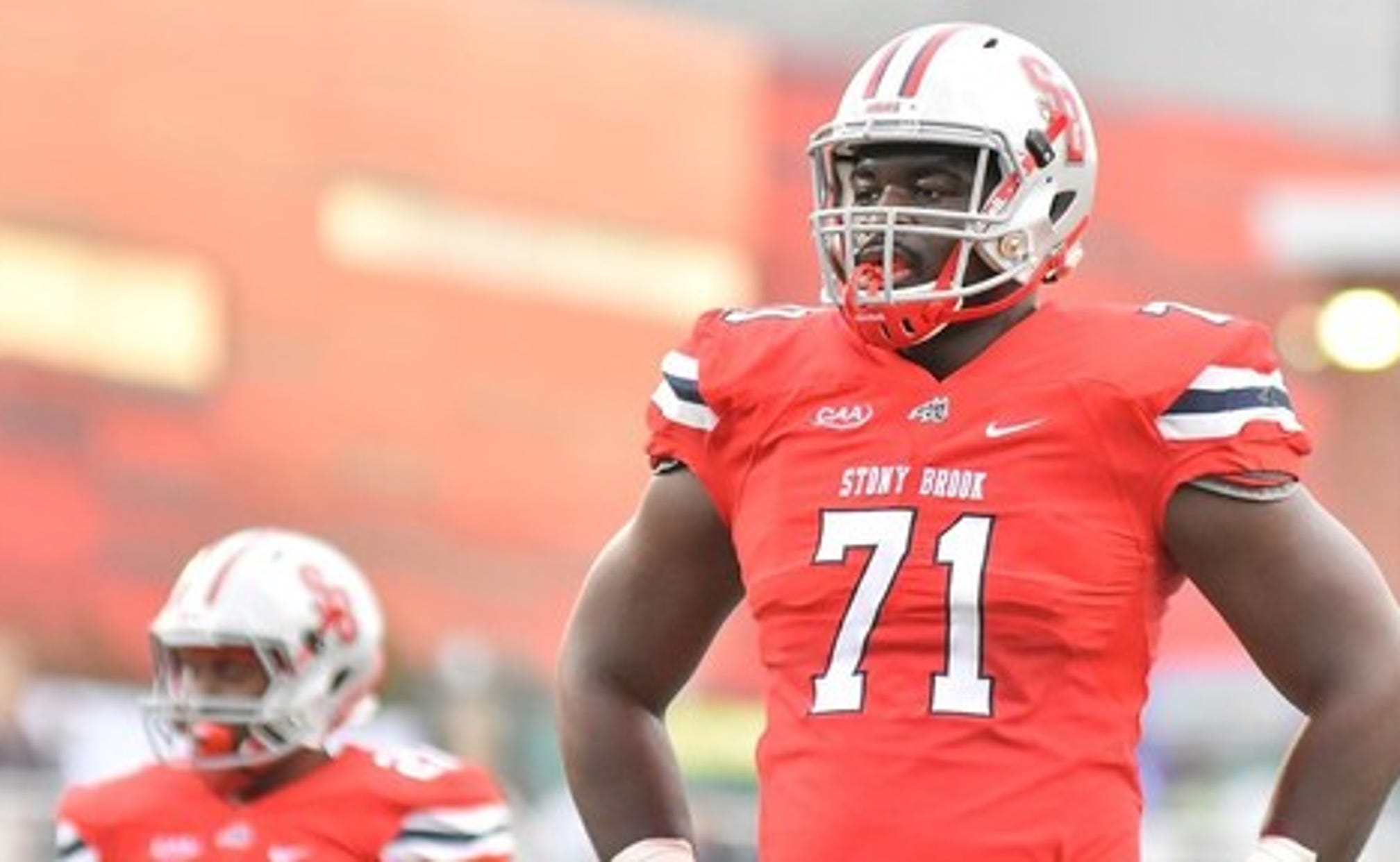 (STATS) - Stony Brook has lost All-America left tackle Timon Parris for the remainder of the season after the senior suffered a fractured fibula during the team's win at Richmond last weekend.

Parris has been projected to become Stony Brook's first-ever NFL draft choice next spring, although the injury may set back that possibility. Small school draft evaluator Josh Buchanan projected Parris for the fifth round last week.

The 6-foot-5, 320-pound Parris had started all 41 games of his career. He was named to the STATS FCS All-America second team after his junior season and was on the preseason first team this year.

Jonathan Haynes, a redshirt junior who spent two seasons at West Virginia, is expected to start at left tackle when Stony Brook hosts Albany on Saturday.

The 14th-ranked Seawolves are 6-2 overall and 5-1 in CAA Football behind James Madison and Elon.

Stony Brook Seawolves
share story
those were the latest stories
Want to see more?
View All Stories
Fox Sports™ and © 2020 Fox Media LLC and Fox Sports Interactive Media, LLC. All rights reserved. Use of this website (including any and all parts and components) constitutes your acceptance of these Terms of Use and Updated Privacy Policy. Advertising Choices. Do Not Sell my Personal Info