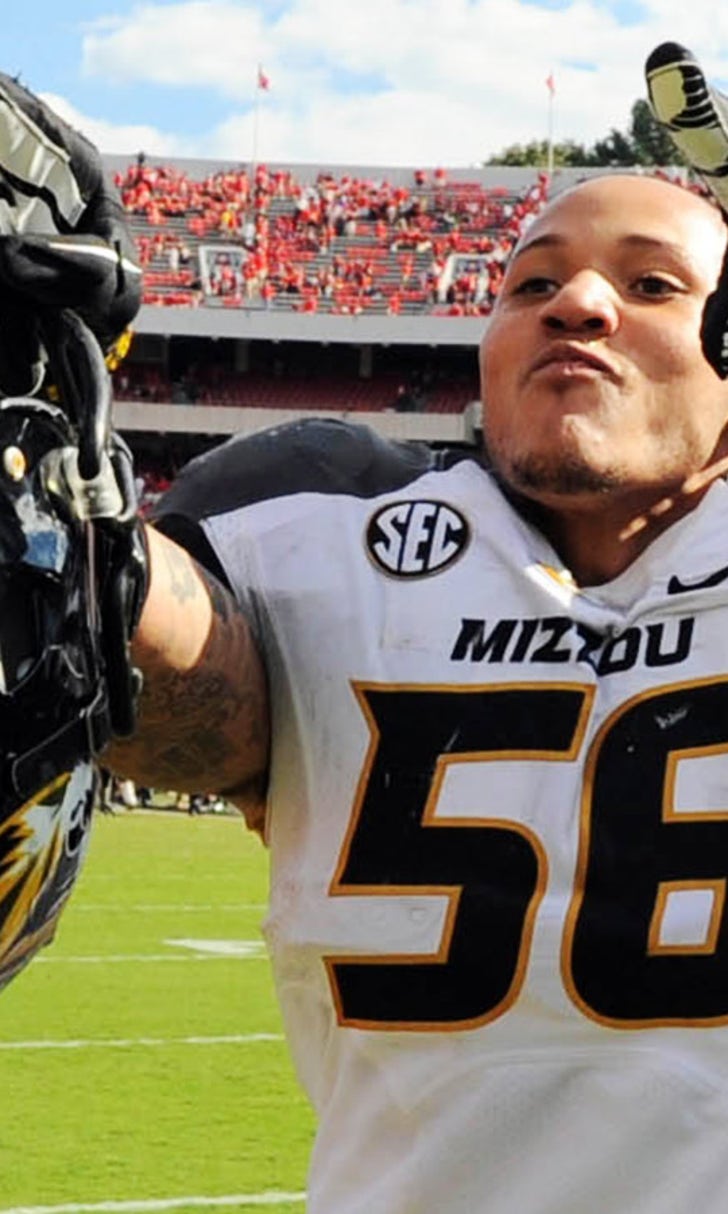 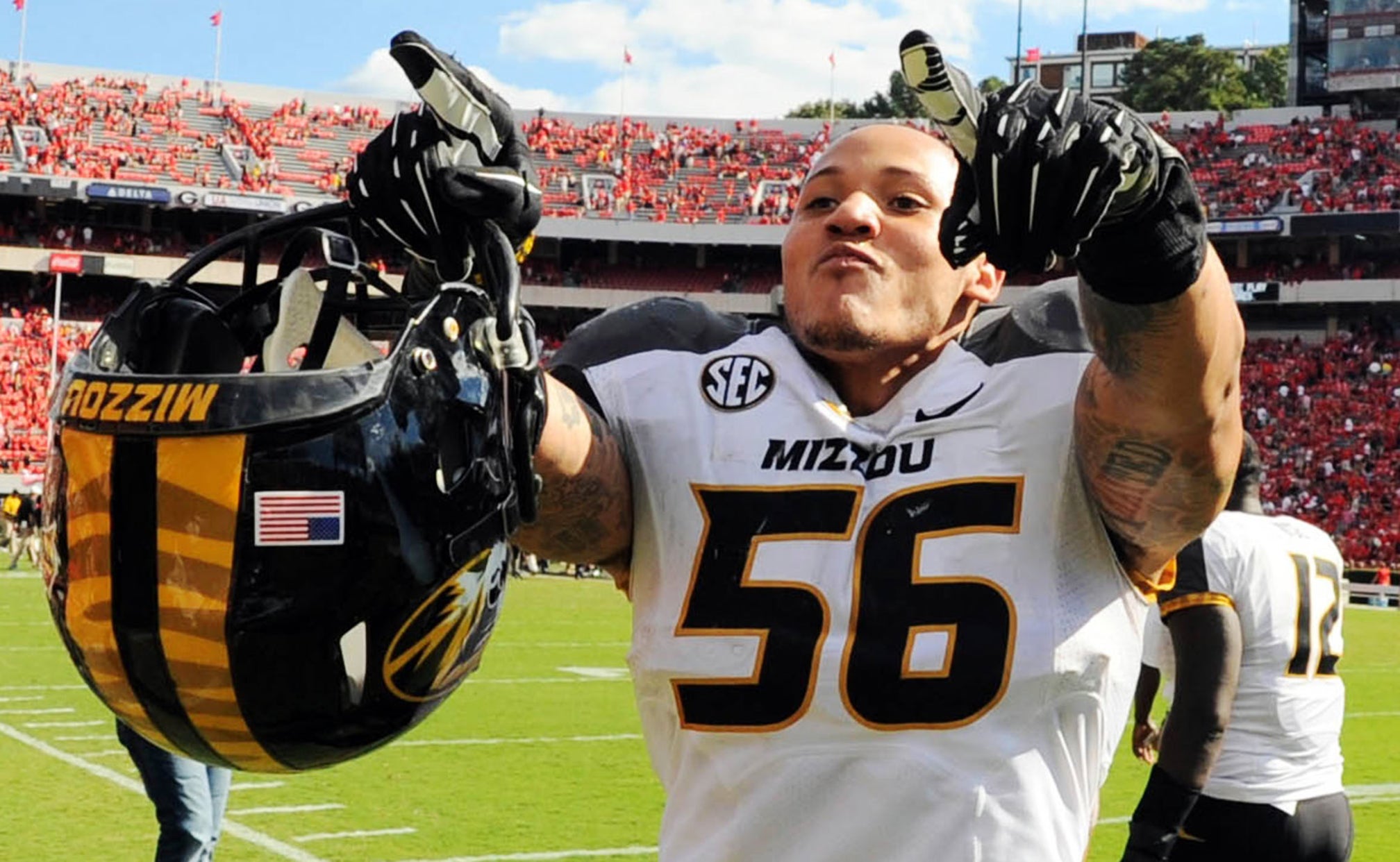 Shane Ray pays up to keep his number with the Broncos 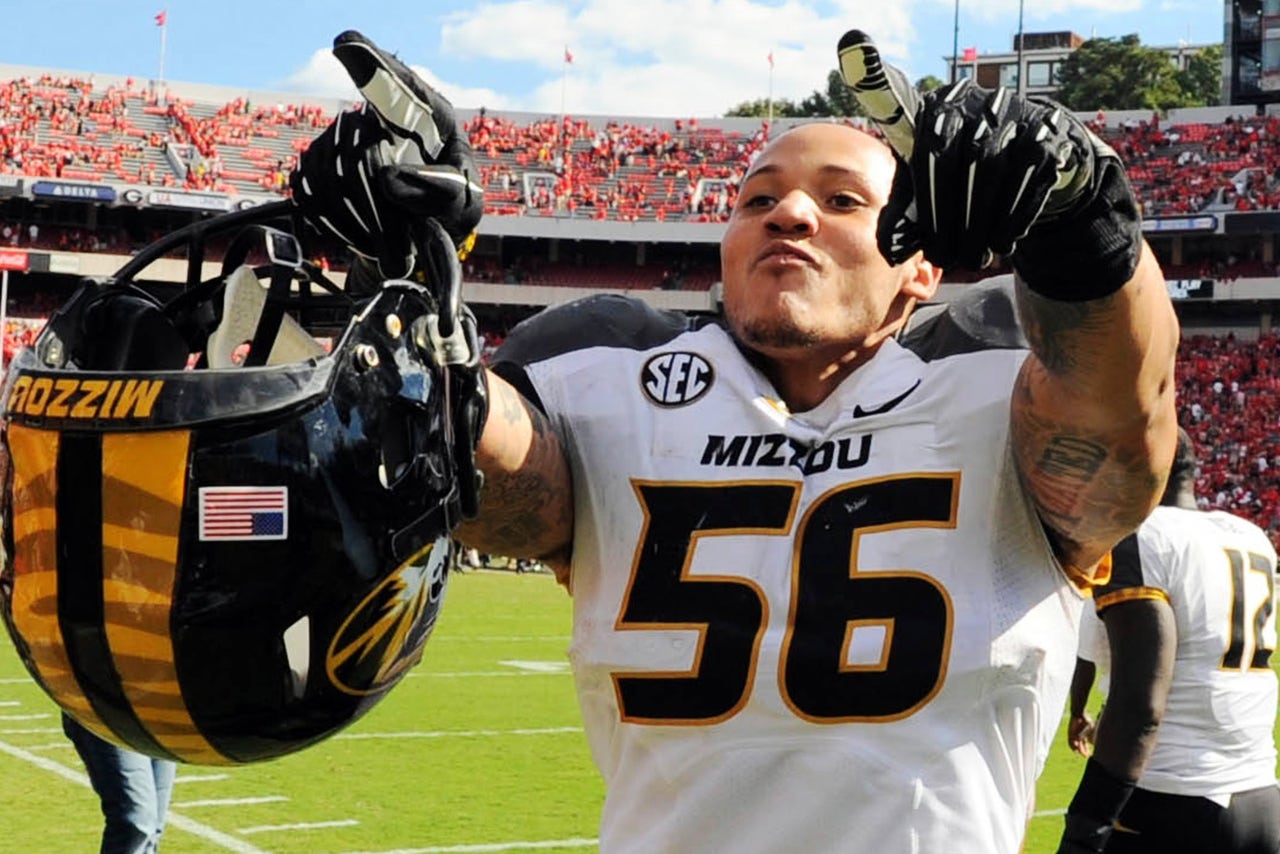 Rookie hazing may no longer exist following the Miami Dolphins bully scandal, but that doesn't mean all rookie traditions have gone by the wayside.

According to The Coloradoan, former Missouri Tiger Shane Ray found this out the hard way after shelling out $2,000.

That was the price Ray had to pay to fellow Denver Broncos linebacker Shaquil Barrett to keep his number 56 from his glory days at Mizzou.

From the sounds of it, Barrett at least went easy on him: "Shane gave me $2,000, nothing too big. Everyone else was talking about how he got first-round money, so I should charge him $20,000, but I'm not going to do something like that to him," said Barrett, who wore No. 56 at Colorado State from 2011-13. "If I wore 56 for a whole year and was actually playing, it would have been a little bit tougher."

Denver fans should prepare themselves for number 56 to come off the edge again and again in 2015. Buying the jersey won't cost you near as much as it cost Shane Ray.