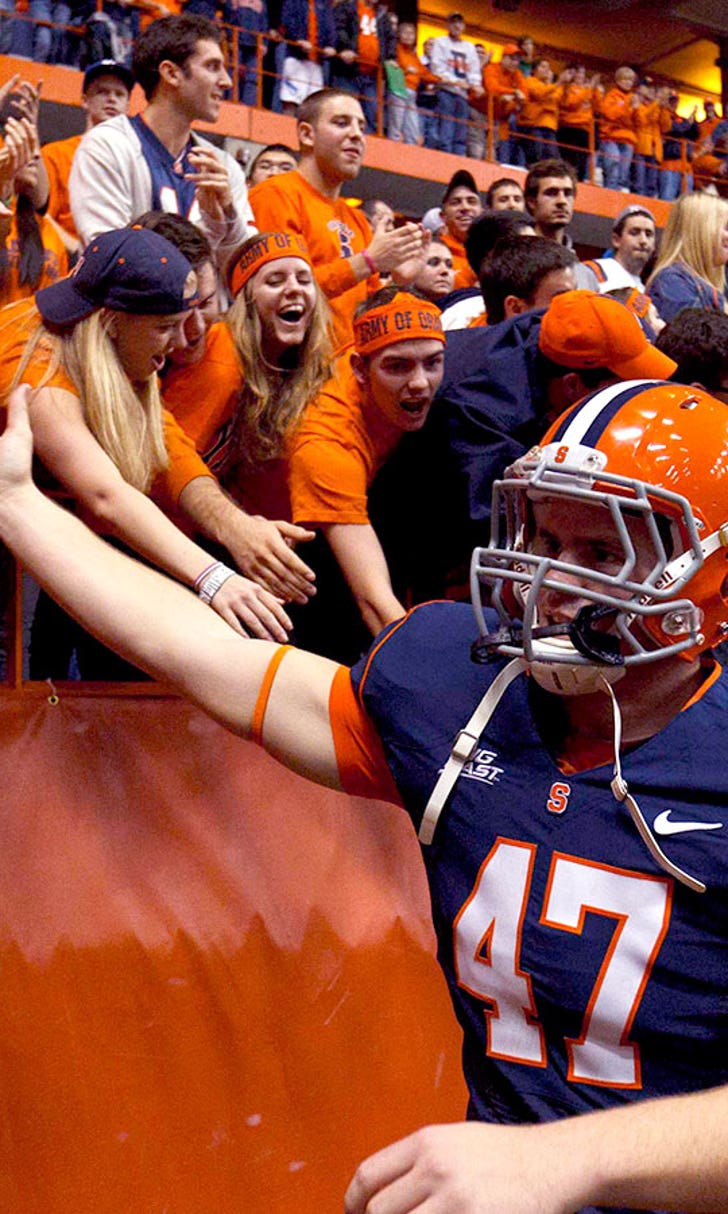 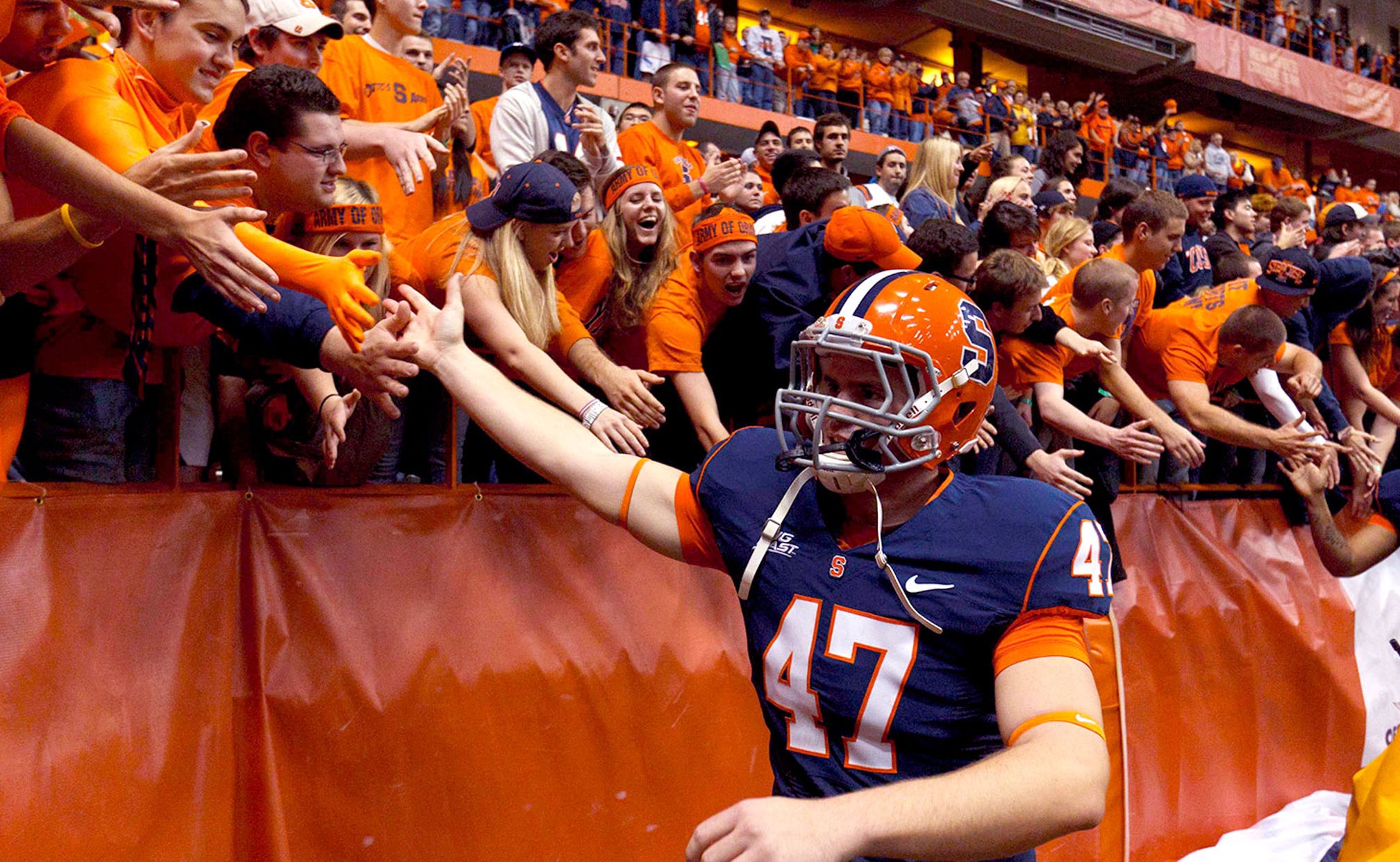 Report: Syracuse long snapper Sam Rodgers to gets a shot with NFL team 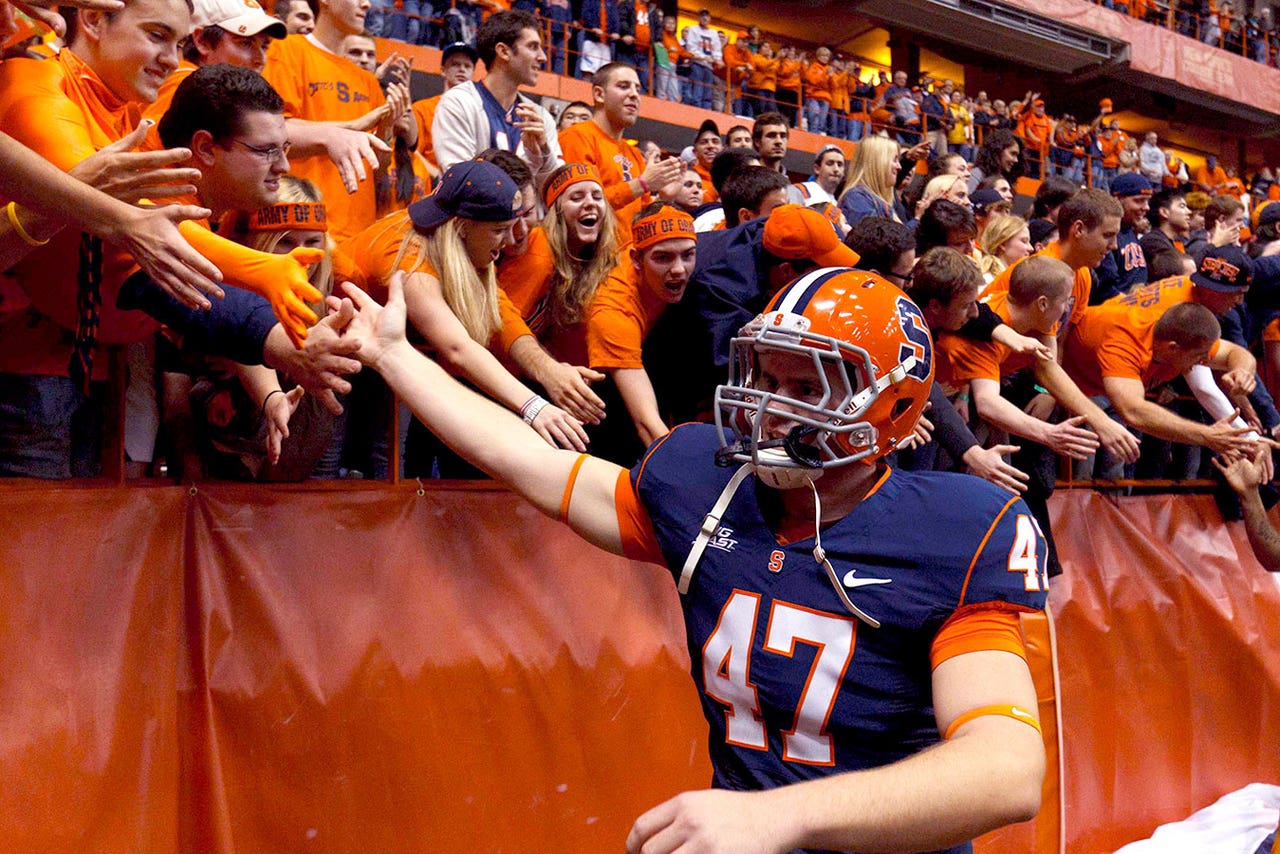 All he wanted was a chance, and now he’s getting one. Former Syracuse long snapper Sam Rodgers has been invited to attend the Buffalo Bills three-day minicamp this weekend, according to Syracuse.com.

"Couldn't be happier," Rodgers told Syracuse.com via text message. "It had been a long few days of silence in terms of hearing from teams, just kept in mind that God's plan is always greater than ours."

During his time at Syracuse the 6-2, 231-pounder became one of only a few long snappers to be named a team captain in the FBS.

Rodgers will be reunited with former Orange teammates, running back Prince-Tyson Gully and defensive back Darius Kelly, who will both be attending the Bills minicamp.