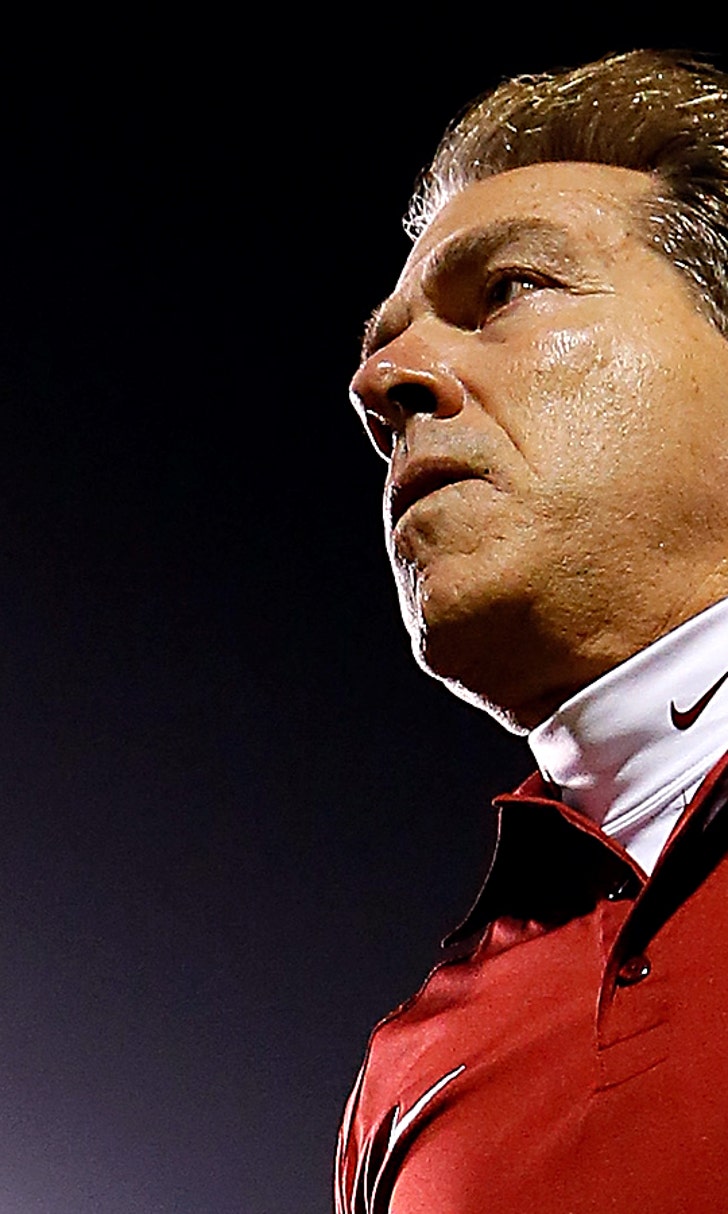 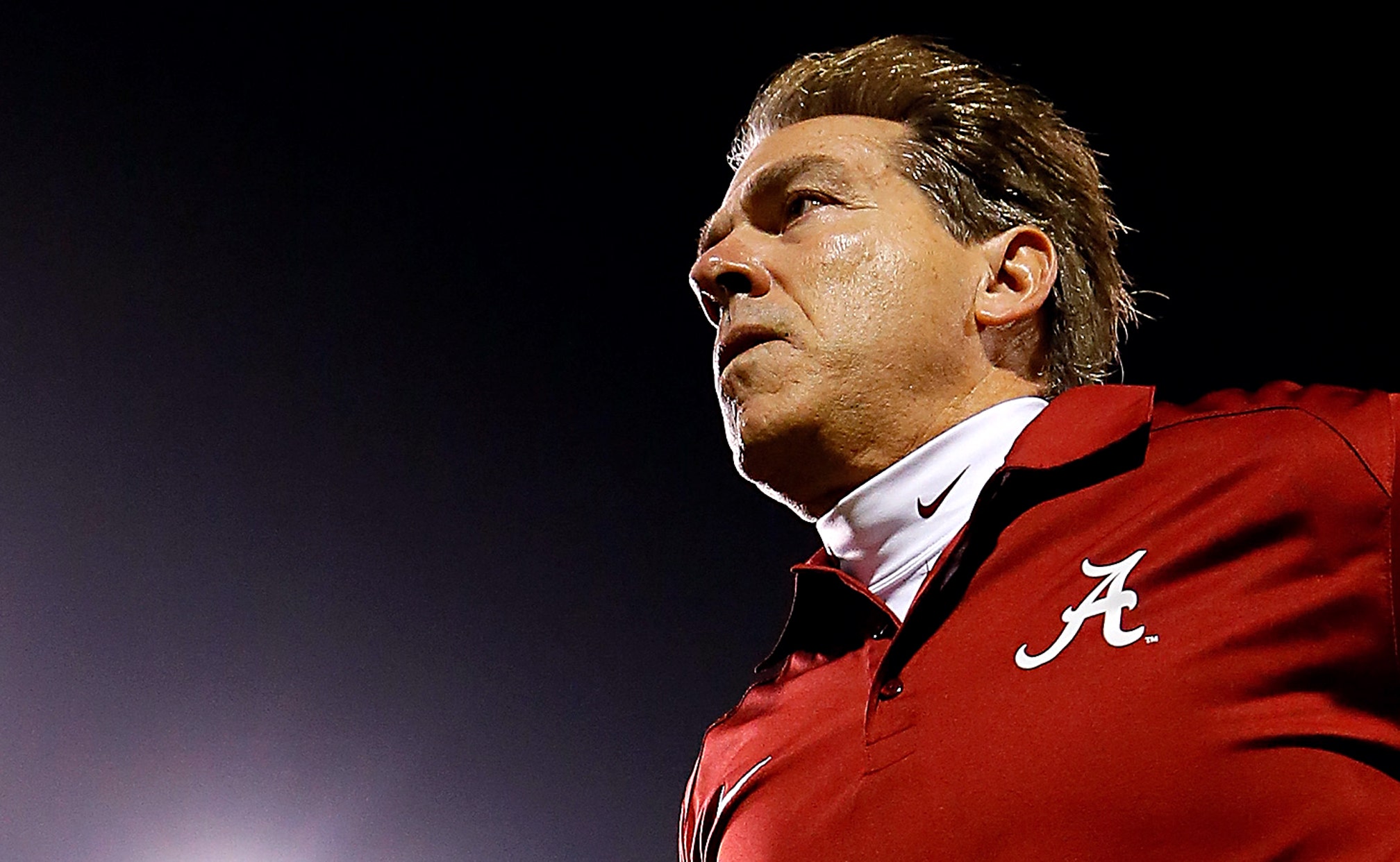 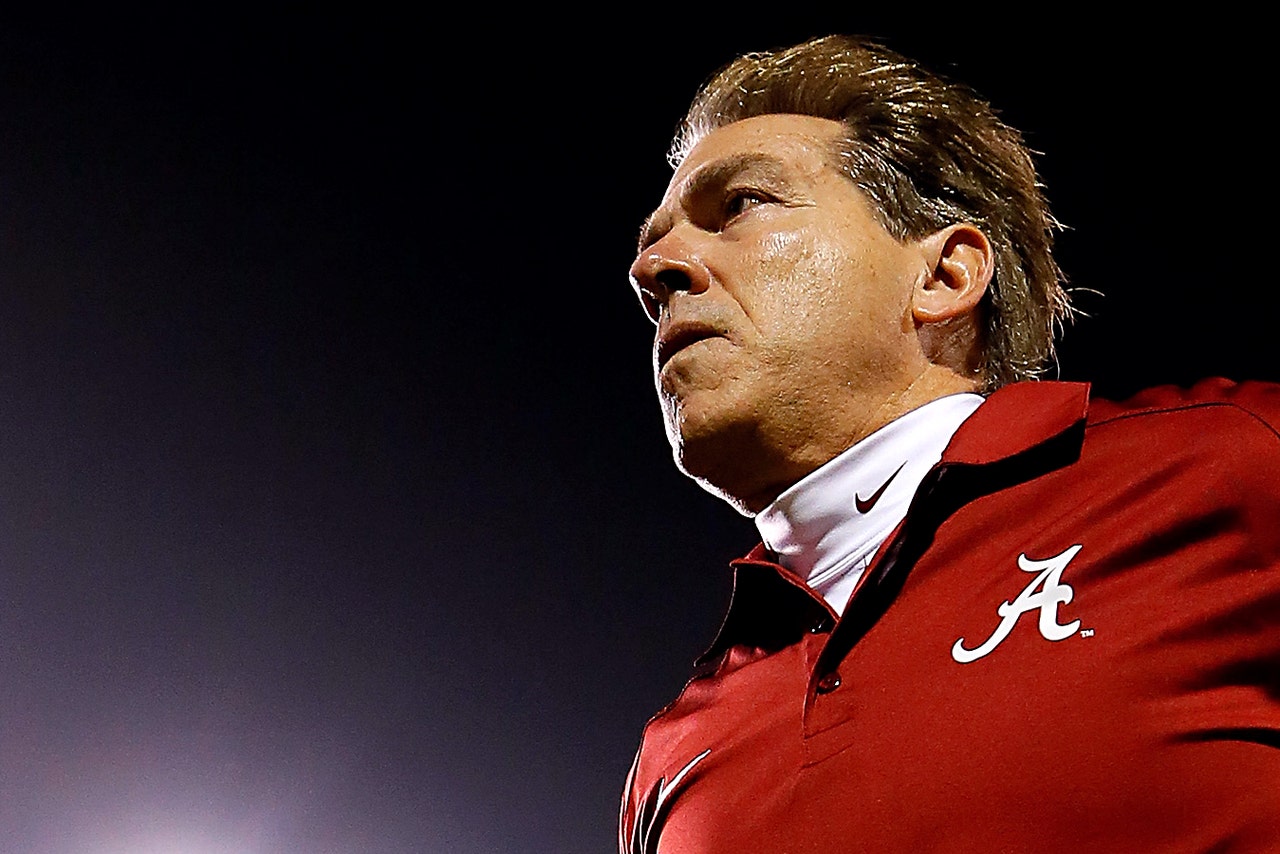 Alabama coach Nick Saban is regarded as one of the brightest minds in the game, so one might imagine that a high school recruit meeting him for the first time could be a little star-struck.

And then some, it turns out.

This is how P.J. Blue, a 4-star outside linebacker out of Jemison, Alabama, described coming face to face with the Tide coach.

"It was almost like talking to God," he said, according to AL.com.

Blue's not the first to reference Saban as divine. His apparent otherworldliness has even inspired great art, such as this chalk drawing depicting Bear Bryant as God and Saban as Adam:

But to others in the CFB community, he's less Saint Nick and more "Nicky Satan."

Nick Saban is the devil. pic.twitter.com/cu060E5vKw