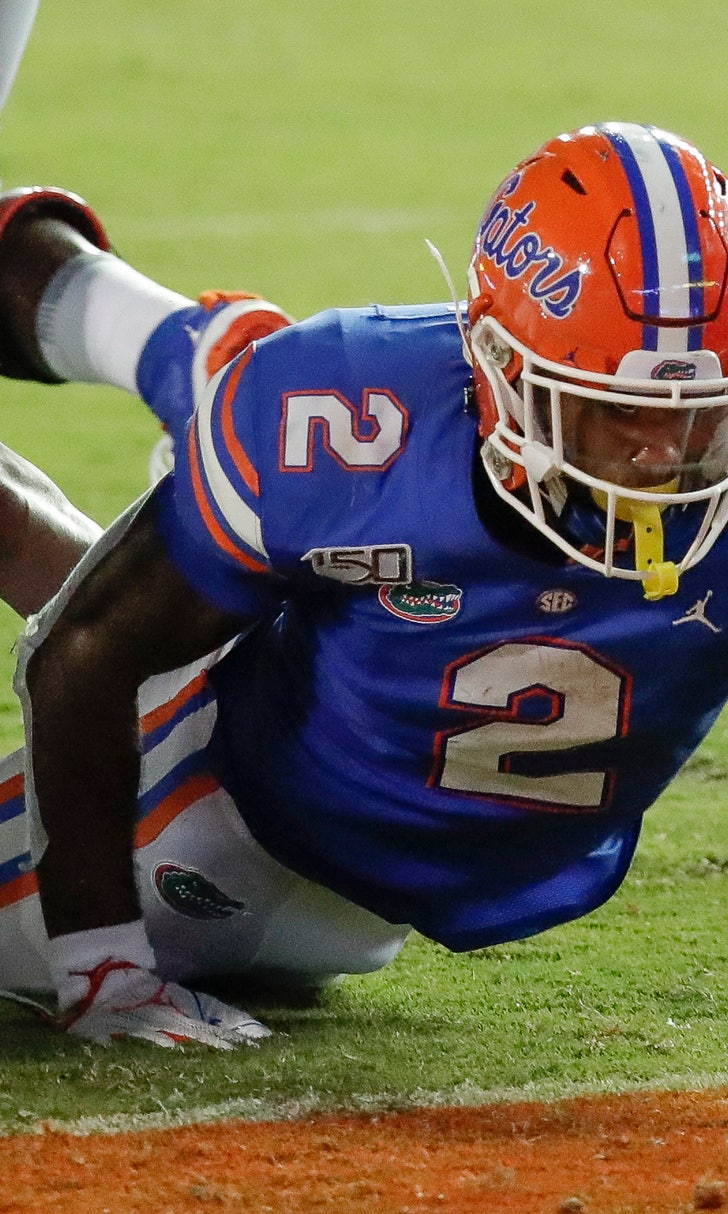 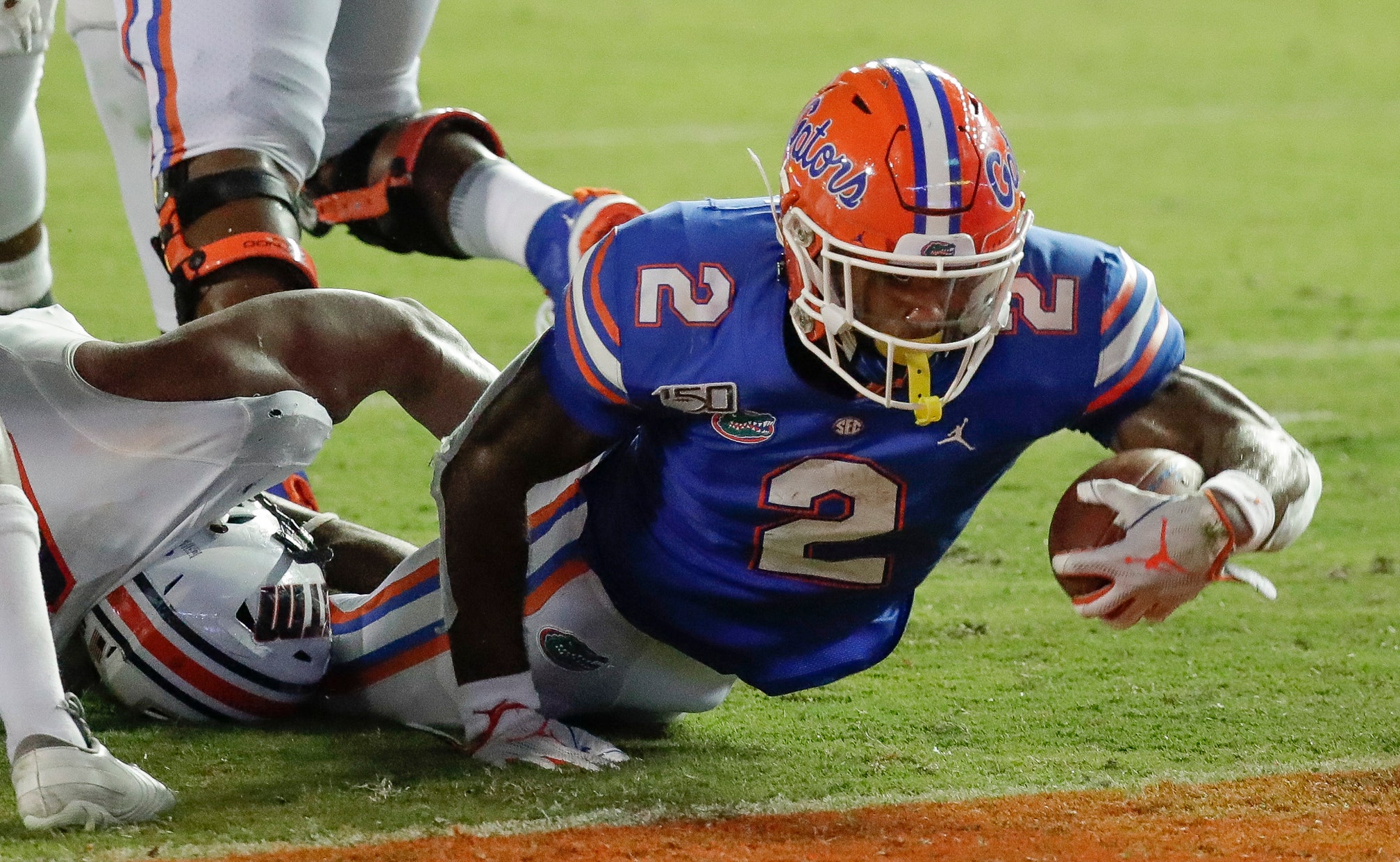 No. 9 Florida avoiding any 'revenge' talk against Kentucky

GAINESVILLE, Fla. (AP) — No. 9 Florida insists last year's loss to Kentucky, which ended a 31-game winning streak in the series, won't be a motivating factor when the teams play Saturday in Lexington.

At least that's what some of them say.

But the Gators (2-0) surely will use that 27-16 setback — they got dominated on both lines of scrimmage — as a prodding tool before and during the rematch.

"The past is the past," running back Malik Davis said. "It's not revenge. We are treating it like any other game."

Coach Dan Mullen and several players expressed a similar sentiment. But a few others hinted that the shocking loss last September was still a sore subject.

"There will definitely be extra energy, motivation from guys that were here last year," senior receiver Josh Hammond said.

Added defensive lineman Adam Shuler: "Of course we need to fix that."

But the most important streak in the series — the Gators had gone 11,620 days without losing to the Wildcats — ended at Florida Field a year ago.

Kentucky ran for 303 yards in Gainesville, although the team's top two rushers won't be on the field Saturday. Benny Snell now plays for the NFL's Pittsburgh Steelers, and quarterback Terry Wilson is out for the year after tearing the patellar tendon in his left knee last weekend.

Kentucky had an obvious edge in the trenches, averaging 7.4 yards a carry and finishing with two sacks and several more quarterback pressures. Quarterback Feleipe Franks was Florida's leading rusher, and the Gators managed just two plays longer than 20 yards.

"If you come out and play to another team's level, that's what is going to happen," Florida linebacker Ventrell Miller said.

Kentucky coach Mark Stoops acknowledged after the game that the losing streak created an "undue burden" that his plays inherited and didn't deserve.

The Gators can still recall the sting of the loss.

"It was a terrible feeling," Shuler said. "We didn't expect it, but it happened."

Florida also believes the home setback was a turning point in the team's 10-win season. It showed players the kind of improvements needed in the weight room, the meeting rooms and on the practice field.

"It was an eye-opener," Franks said. "We should never take a team lightly no matter what people say about them or anything. ... After last year's loss and going into this season, we made it very clear there's a standard at which you play, and if you're not up to that standard, don't go out there and expect to win."

Florida has won 11 of 13 games since, including seven in a row.

Extending the streak could mean the start of a new one against Kentucky.

"We don't have to hit them with it constantly; they know," offensive line coach John Hevesy said. "They know exactly what happened last year."