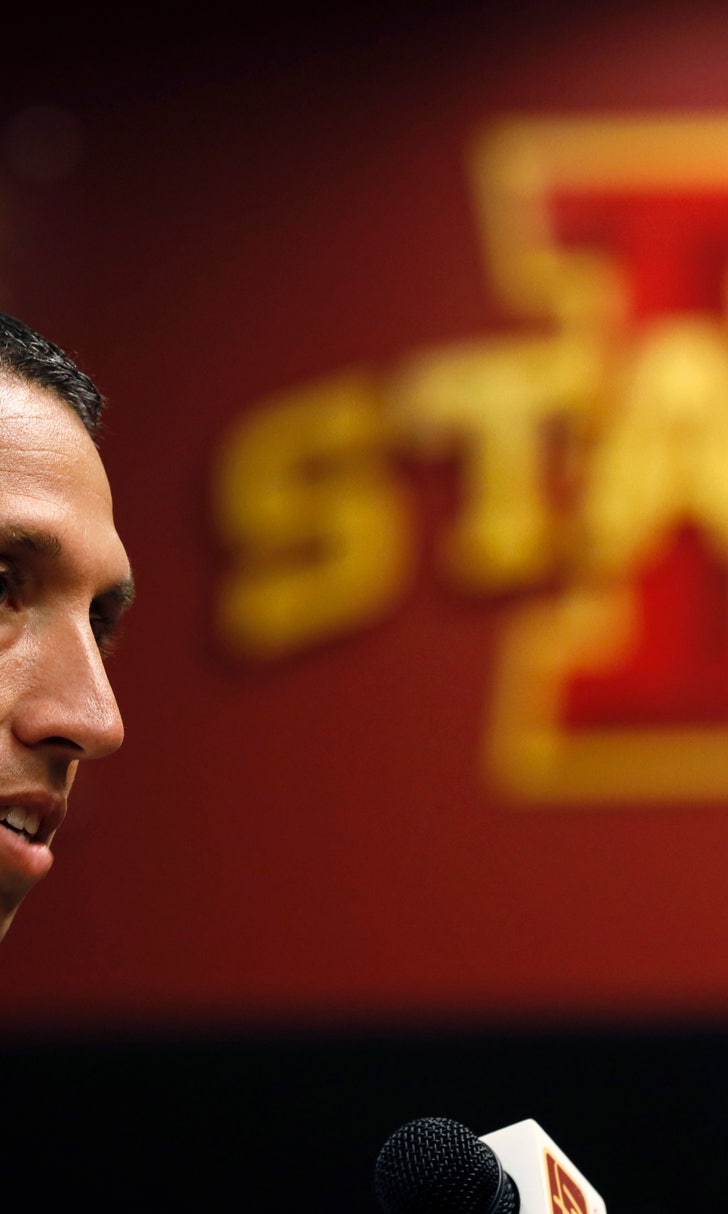 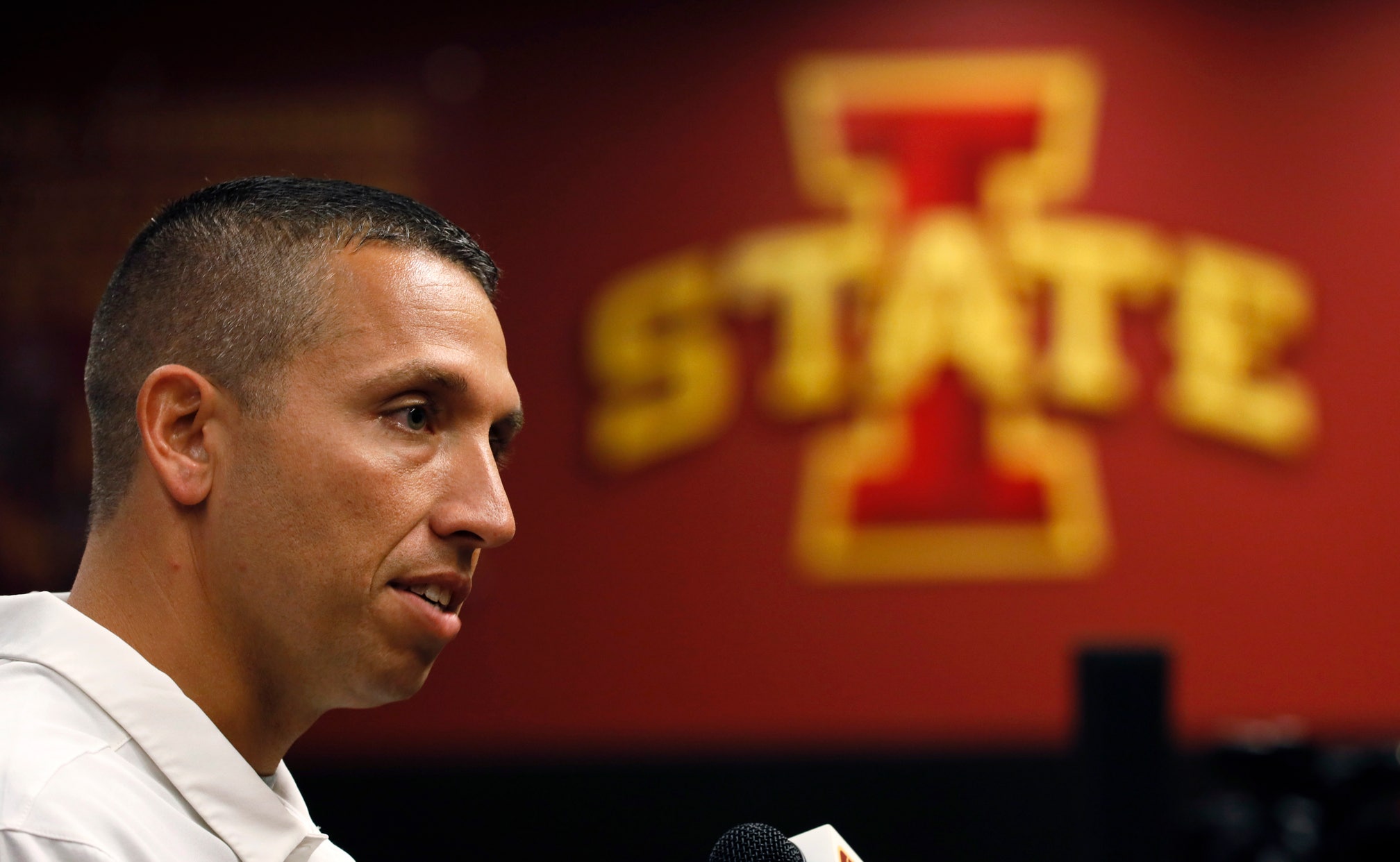 AMES, Iowa (AP) — Having last season's opener washed out by weather set Iowa State back in 2018.

This season, the Cyclones couldn't have asked for a better start.

No. 21 Iowa State (8-5 in 2018) opens play Aug. 31 at home against Northern Iowa of the FCS, with sunny skies and temperatures in the mid-70s forecast for kickoff. The Cyclones then get a bye — and an extra week to evaluate themselves — before hosting 20th-ranked Iowa on Sept. 14.

Iowa State started just 1-3 last season after its first game got canceled. But the schedule sets up nicely this season, with another bye coming before a crucial matchup with No. 4 Oklahoma in November.

"I love it," Iowa State coach Matt Campbell said about having its bye come so early. "I love the ability to play a game and then have the ability (to say) 'Where are you as a football team for real? What's this team really look like? Where are those margins that you better hurry up and change?'"

Having that added time without having to worry about a game should also allow Iowa State to settle things at running back and wide receiver.

The Cyclones still have five backs listed on their depth chart at tailback, with Campbell saying Friday that Kene Nwangwu will be ready for the regular season despite dealing with a hamstring injury during fall camp.

Iowa State will try to give each of its top five backs carries against the Panthers.

"We're really confident in that running back room right now," Campbell said. "Johnnie Lang has had a great camp. Breece Hall has had a great camp. Sheldon (Croney Jr.) continues to do really good things. So, to me, what this is going to be...it's going to probably be the first couple of weeks until we sort that whole thing out."

Campbell also said his wide receivers have grown more than any other position group through fall camp despite the uncertainty about playing time.

Iowa State has a pair of veterans it can rely on in Tarique Milton (34 receptions for 417 yards in 2018) and Deshaunte Jones (43 for 336). But there are about a half-dozen other receivers, including projected starter Sean Shaw Jr., junior slot man Landen Akers and graduate transfer La'Michael Pettway, who could force their way into the lineup by the time the rival Hawkeyes visit in mid-September.

Campbell also singled out redshirt freshman Joseph Scates for having an impressive offseason.

Notes: Campbell said Joe Rivera has beaten out Corey Dunn and will be the team's starting punter.