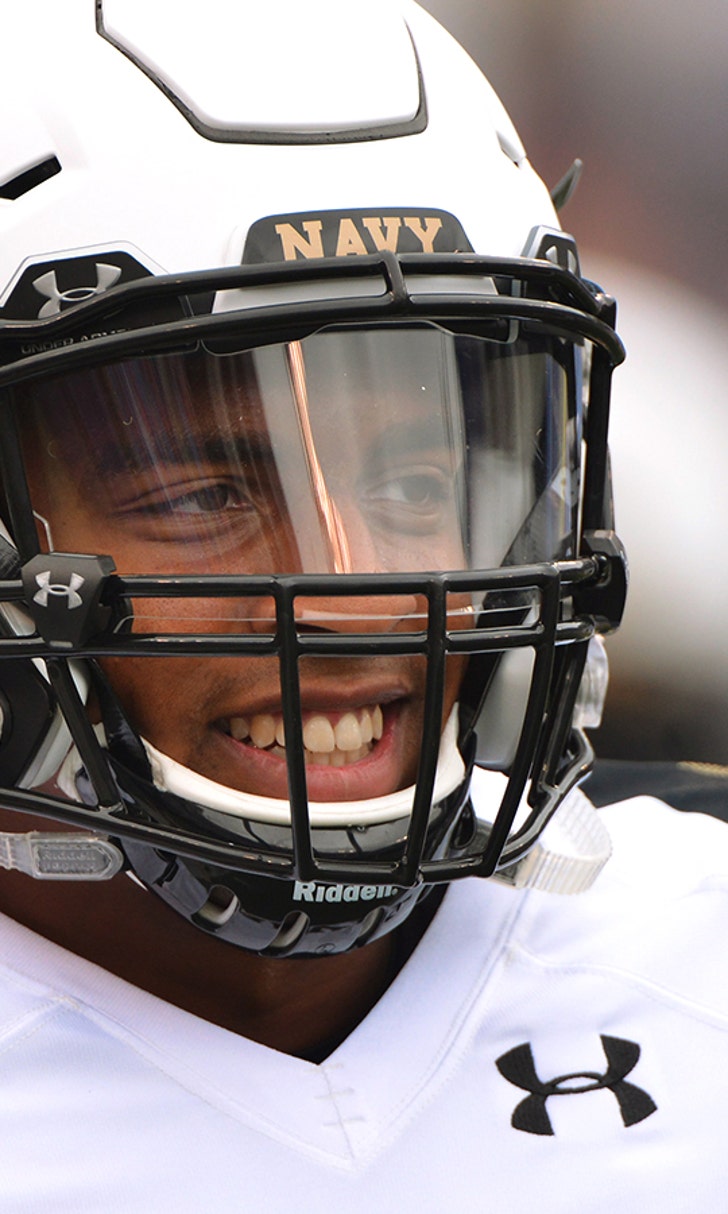 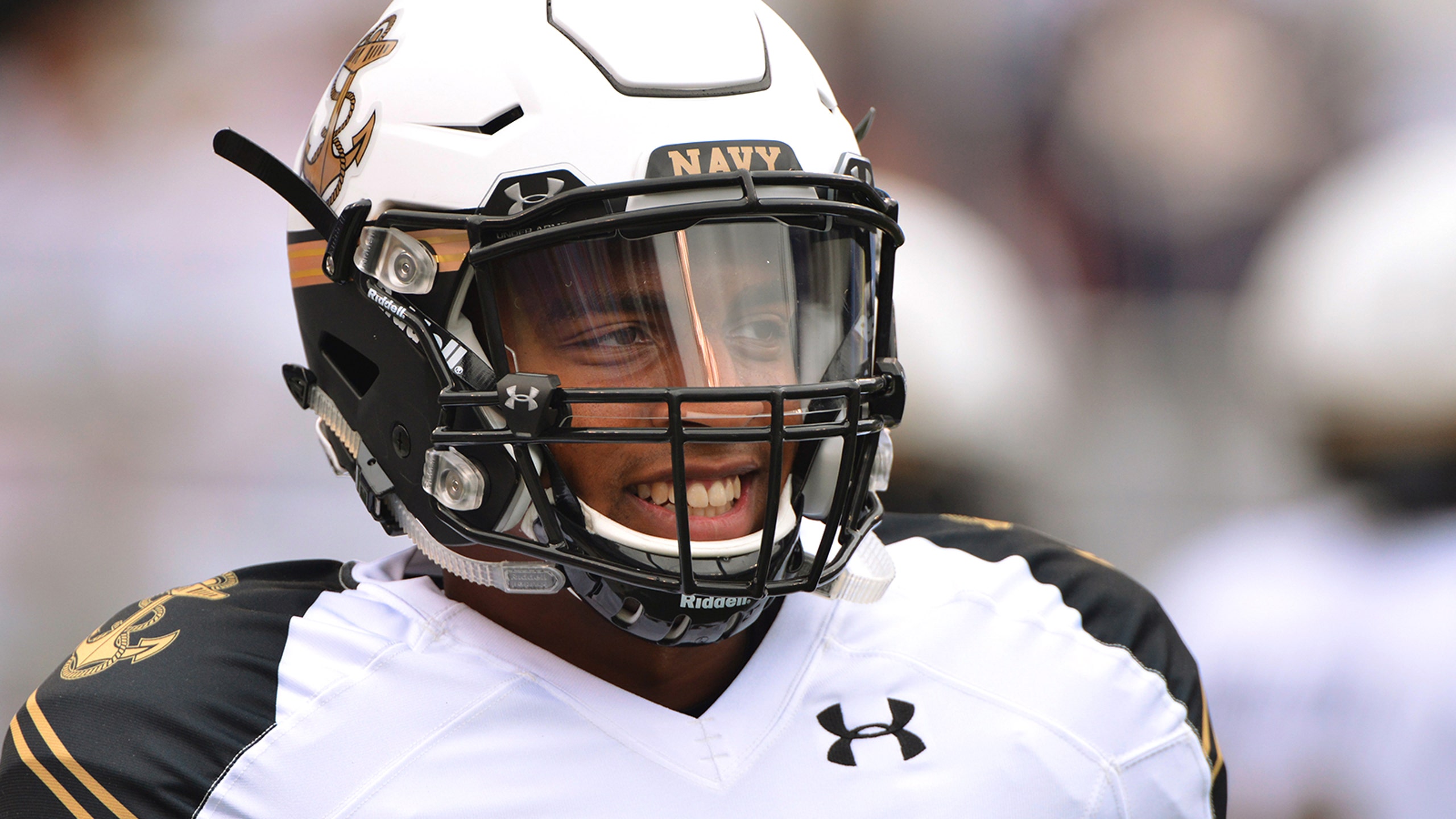 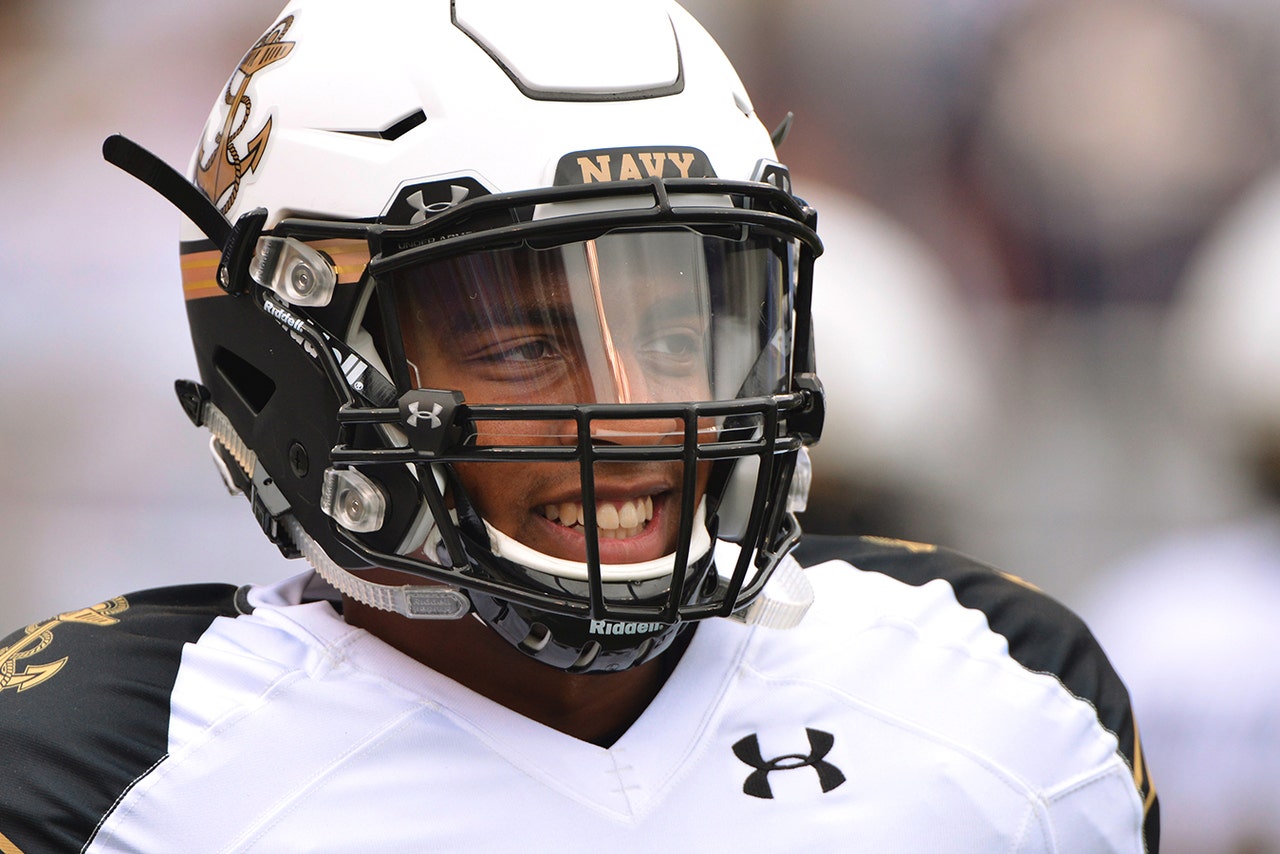 Navy quarterback Keenan Reynolds rushed his way into the record books on Saturday as the senior signal-caller scrambled for his 77th career rushing touchdown during the Midshipmen’s 29-17 victory over South Florida.

The touchdown ties Reynolds with former Wisconsin star running back Montee Ball for the most rushing TDs in NCAA history.

Reynolds entered the game needing two rushing touchdowns to tie Ball, and was able to catch up to the former Badger with two 1-yard scoring runs in the fourth quarter against the Bulls to take a 29-17 lead with less than two minutes remaining in the game.