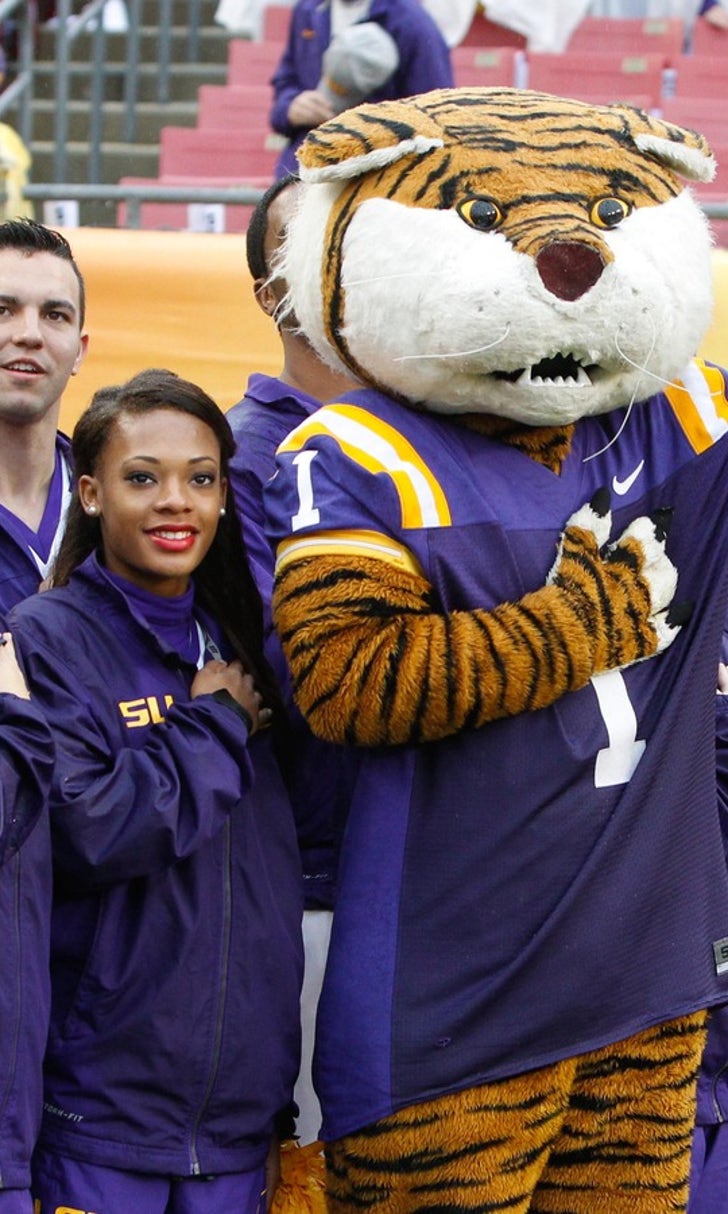 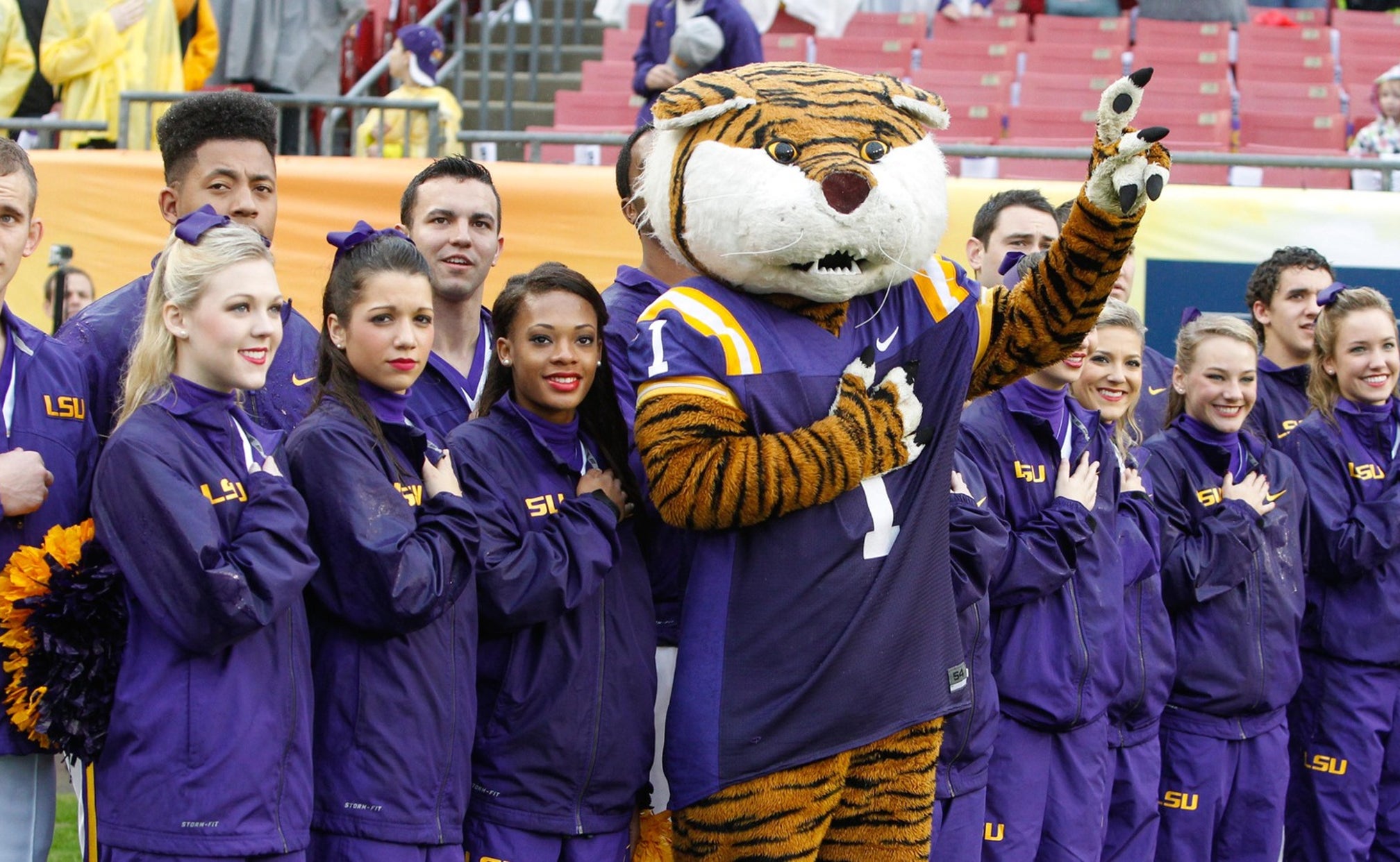 LSU gets its quarterback with pledge from Scott Jr. 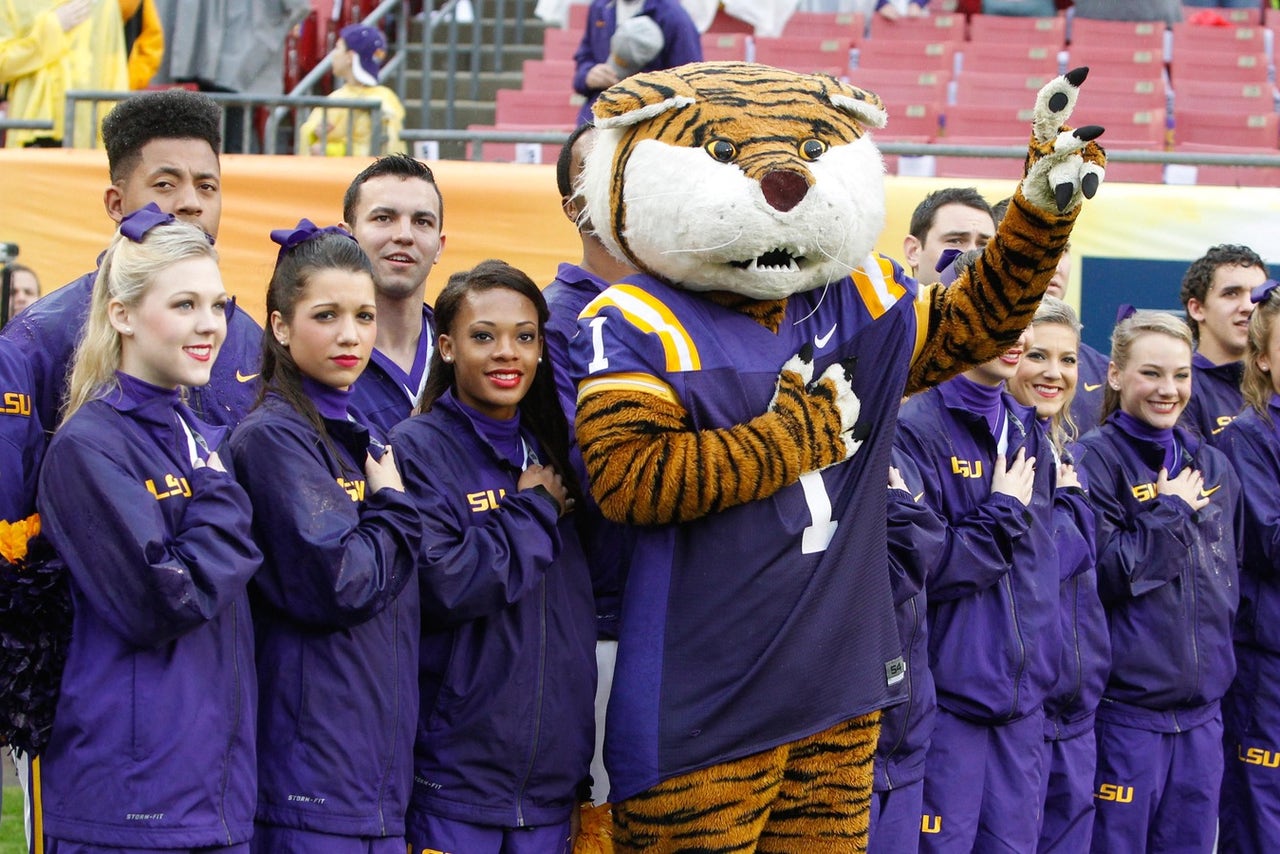 For LSU fans, the period of worrying is over.

Les Miles was finally able to secure the elusive quarterback for the 2016 class -- when local star Lindsey Scott. Jr. committed to the program over Maryland, Tulane, and Harvard this past weekend.

The pledge truly is significant on a number of fronts. Although there are four scholarship quarterbacks on the roster currently, three of them are upperclassmen. Thus, there needed to be balance within the group. Scott Jr. doesn't have to come in and play right away, but he may be forced into action with the next two years.

After talking to my family, with plenty of prayer, I've decided to commit the Louisiana State University pic.twitter.com/FOQnOea2Cl

Additionally, LSU is getting a young man with very good leadership skills. Playing bigger than his 6'0" frame indicates, Scott Jr. makes plays with his both arm and legs.

In today's game, athleticism at the quarterback position is nearly a must-have quality. Not only can Scott Jr. pick up yards on run-designed plays, but he can also scramble and pick up yardage when the play breaks down.

Simply put, this was a big-time pickup for the Tigers.