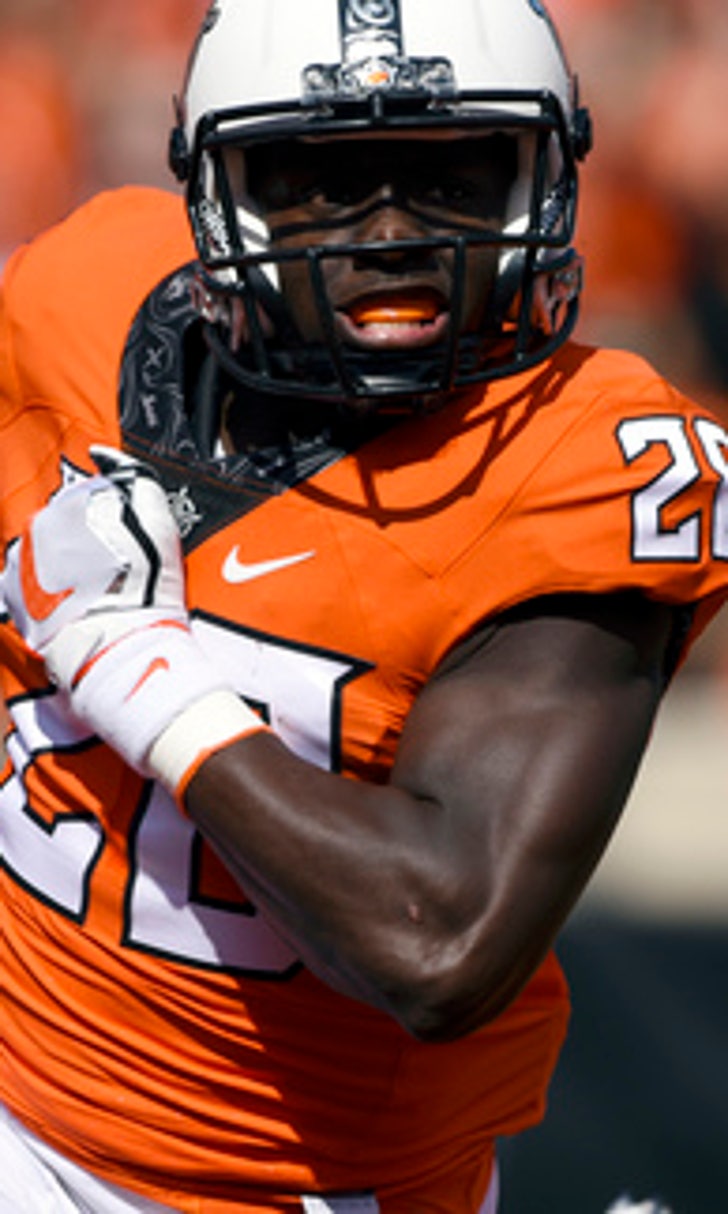 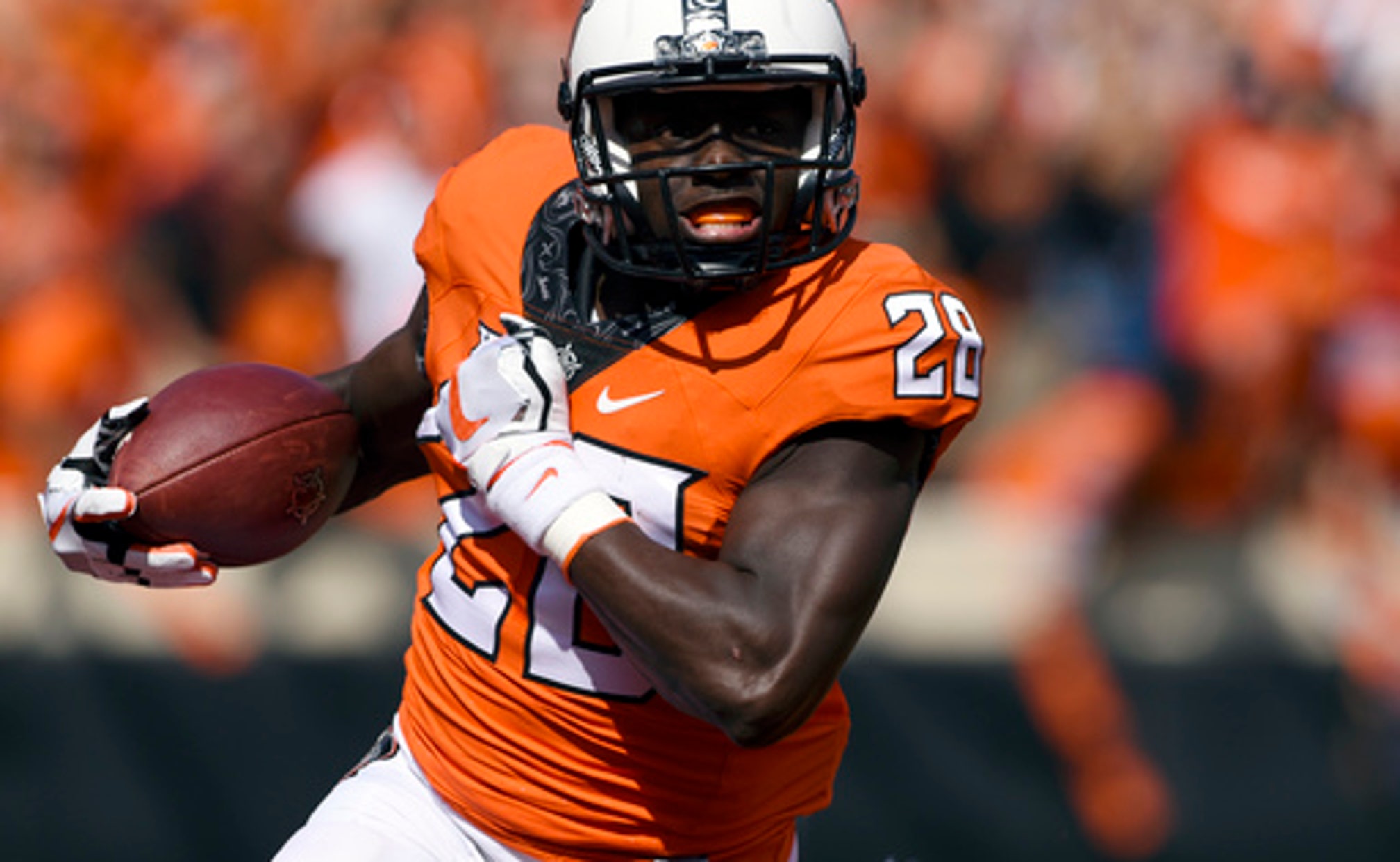 Some things to watch during Week 8 of the Big 12 Conference, with a full slate of five games Saturday:

Iowa State (4-2, 2-1 Big 12) at Texas Tech (4-2, 1-2). Two of the Big 12's improving teams meet. The Cyclones, under second-year coach Matt Campbell, have won consecutive Big 12 games and already have their most overall wins since going 6-7 in 2012. They followed up their shocking 38-31 upset at then-No. 3 Oklahoma with a 45-0 win over Kansas , and have four wins in their last six conference games after losing the previous 10. Texas Tech was back in the Top 25 for the first time in four seasons before losing last week at West Virginia. The Red Raiders are one win shy of matching last year's overall total, and their defense has improved drastically since losing 66-10 to the Cyclones in Ames last November.

Oklahoma State QB Mason Rudolph throwing to WRs James Washington and Marcell Ateman vs. Texas' secondary. Rudolph is the Big 12's leading passer at 395 yards per game, with 19 touchdowns and only four interceptions. Washington leads the league with 147 yards receiving a game, and he and Ateman both have four consecutive 100-yard receiving games. The Longhorns, led by DeShon Elliott's five interceptions, have a Big 12-high nine picks. Oklahoma's Baker Mayfield hadn't thrown an interception this season until last week against the Longhorns. But Texas has also given up long TD passes to USC, Kansas State and the Sooners.

While No. 9 Oklahoma's overall 14-game winning streak ended with a home loss to Iowa State, the Sooners are going for their 14th consecutive true road win when they play at Kansas State. They won 55-0 two years ago in Manhattan, Kansas, where they have won six straight games by at least 10 points. ... Kansas State hasn't beaten a Top 10 team at home since 2006. ... No. 23 West Virginia is 24-24 in Big 12 games since joining the conference in 2012. The Mountaineers play at Baylor on Saturday.

Kansas (1-5, 0-3) has never beaten No. 4 TCU in Big 12 play, and the last three games have been decided by a combined 11 points . But the Jayhawks, coming off that 45-0 loss at Iowa State, are more than five-touchdown underdogs going to Fort Worth to play the league's only undefeated team - and the Big 12's top defense.

Oklahoma State sophomore RB Justice Hill took over as the Big 12 rushing leader with his third straight 100-yard rushing game last week against Kansas. He is averaging 105.5 yards per game, about 17 yards more per game than last season. He has four 100-yard games this season and 10 in his career with the Cowboys.