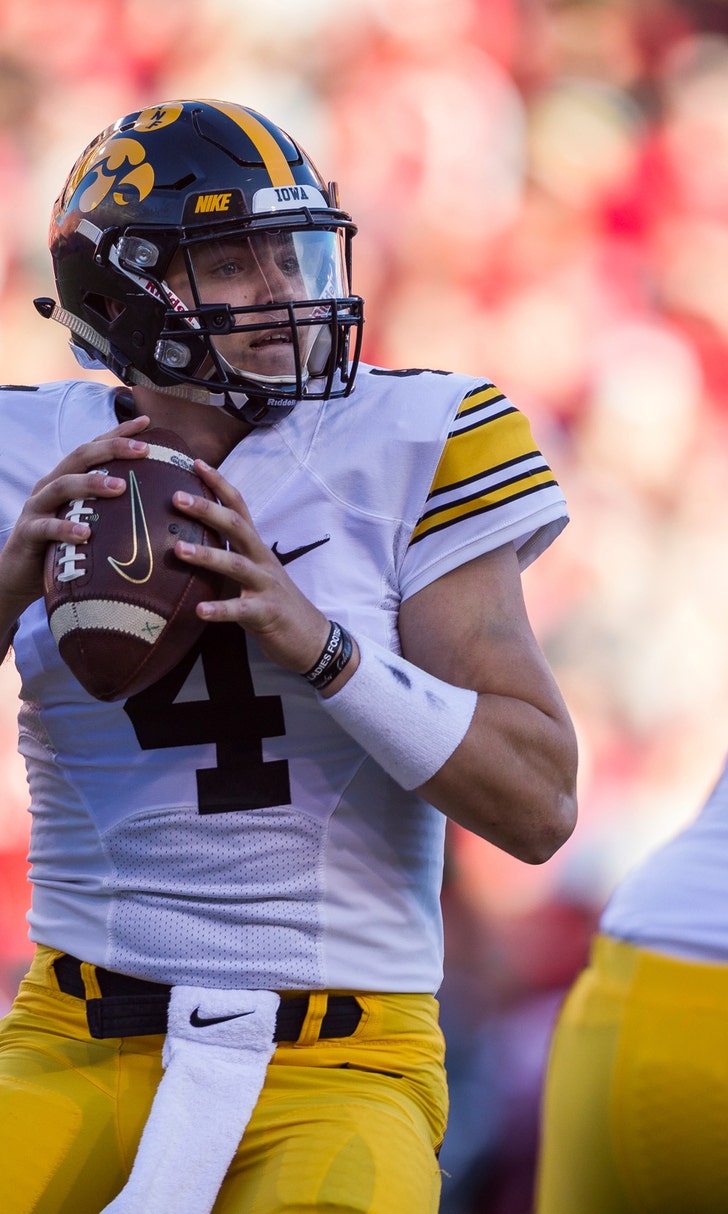 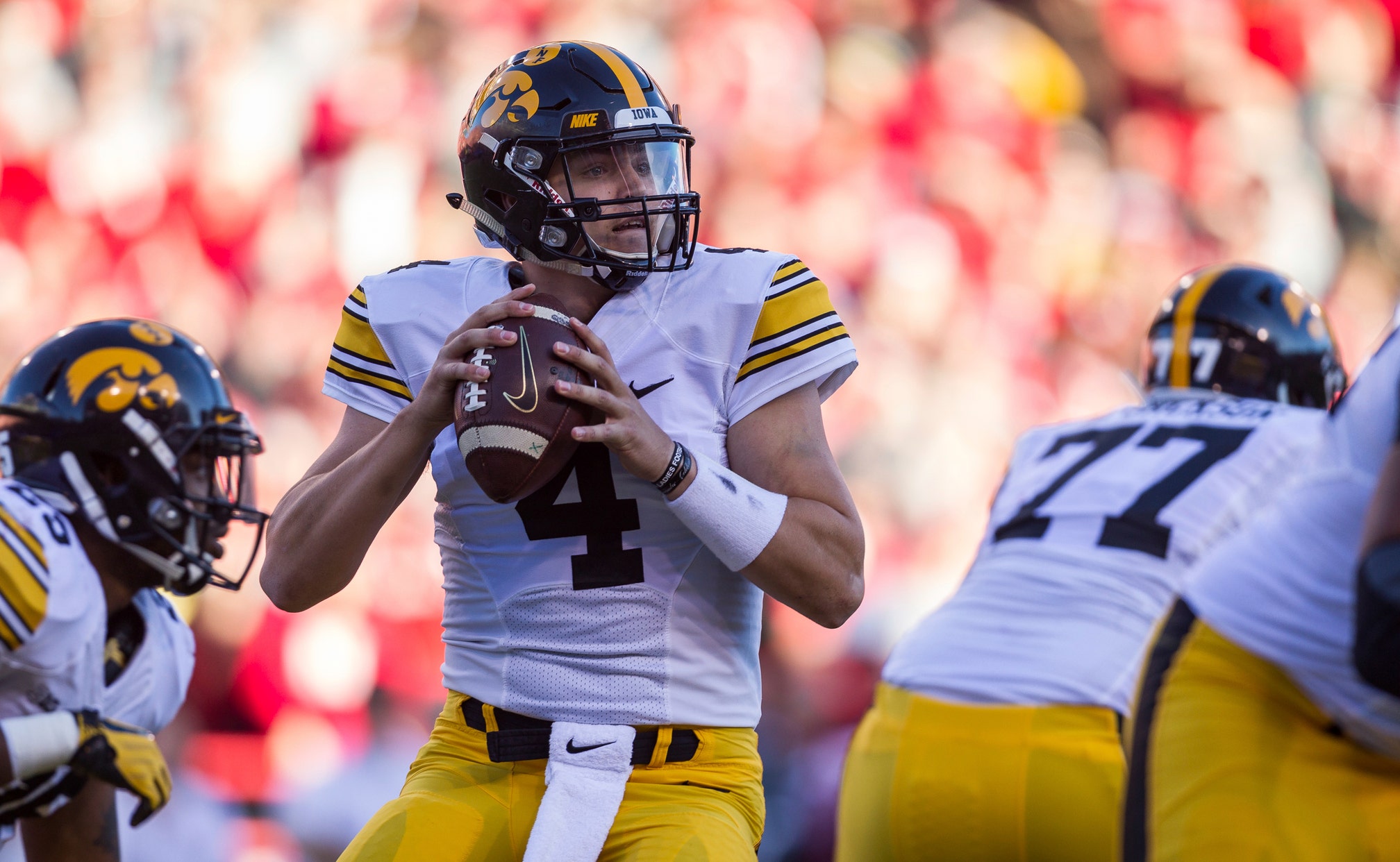 Iowa looking to get back on winning track against Minnesota

Here's what to watch in the Big Ten this week:

Iowa has won three straight Floyd of Rosedale games, each by seven points or fewer, and both teams are coming off open dates. The Hawkeyes (3-1, 0-1 Big Ten), beaten by Wisconsin two weeks ago, can ill afford a second loss in the West Division race. Minnesota (3-1, 0-1) is looking to regain traction after an ugly loss at Maryland. Iowa has won nine straight when scoring 20 or more points, and the combo of QB Nate Stanley and TE Noah Fant will be a big chore for Minnesota's defense. The Gophers would love to take pressure off freshman QB Zack Annexstad. They struggled to run against Maryland and now go against one of the best rushing defenses in the nation.

The Terrapins average a Big Ten-best 6.19 yards per carry, and Ty Johnson, Anthony McFarland and Tayon Fleet-Davis combine to run for 180 yards per game. Michigan is allowing 86 yards on the ground and limiting opponents to 2.37 yards per carry to rank fourth nationally and second in the Big Ten.

Maryland leads the conference in third-down defensive conversion percentage, holding opponents to 29 percent through four games. Last year the Terrapins' defense was last at 49 percent. ... Michigan has held 10 opponents under 200 total yards the past three seasons. ... Northwestern's Clayton Thorson is completing 81 percent of his passes in the first quarter, the third-best mark in the nation. ... Michigan State's 161 rushing yards allowed through four games are the fewest by a power-five team in five years. ... Illinois' defensive line has broken up 10 passes in four games. ... Rutgers has allowed a combined seven points in the second half over the last two games. ... Five different defenders have an interception and five different defenders have recovered a fumble for Indiana. ... Ohio State has 25 tackles for loss in its last two games.

The Cornhuskers (0-4, 0-1) have lost all three of their games in Madison since joining the Big Ten in 2011. There's no reason to think they'll break through with a win Saturday if national rushing leader Jonathan Taylor has the kind of game he did in Lincoln last year, when he ran for 249 yards and two touchdowns. Wisconsin (3-1, 1-0) has won 16 straight regular-season Big Ten games, the longest conference win streak in program history.

Gaziano tied his career high with six tackles against Michigan last week and has 16 sacks in two-plus seasons. He came up big on the final play of last year's triple-overtime win over the Spartans when he stripped Brian Lewerke as he dropped back to pass. Lewerke picked up the loose ball and fired toward the goal line, where Nate Hall made the game-clinching interception.