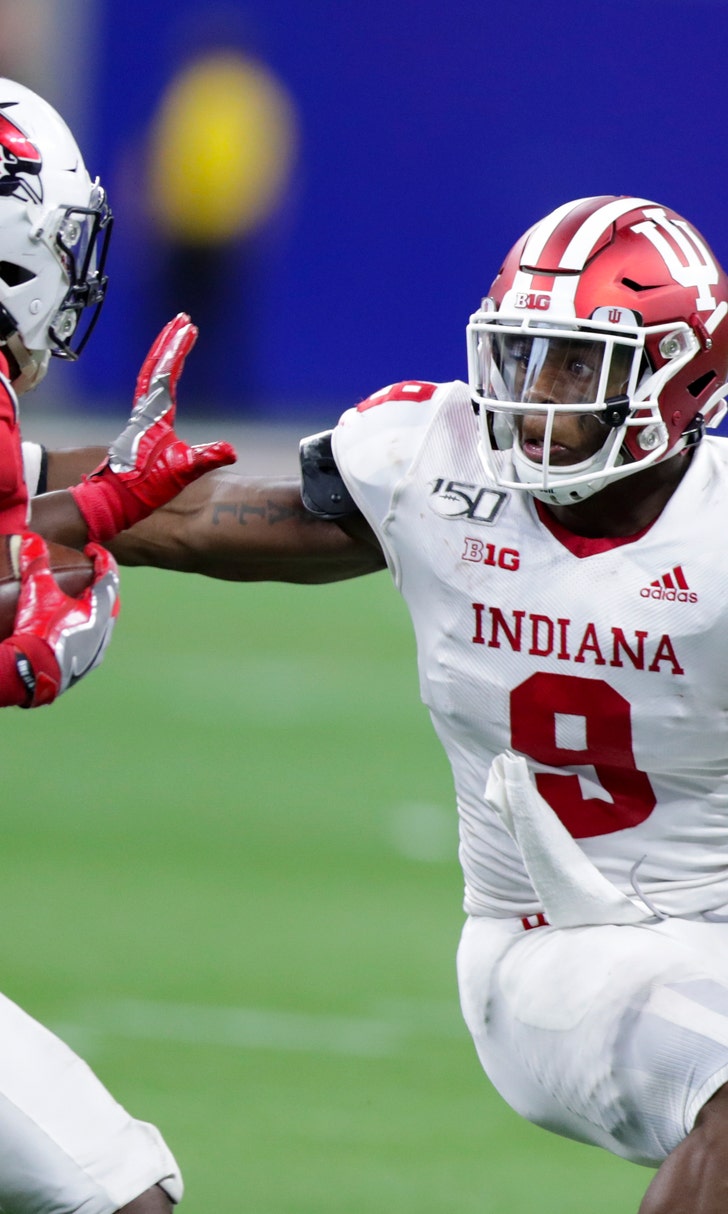 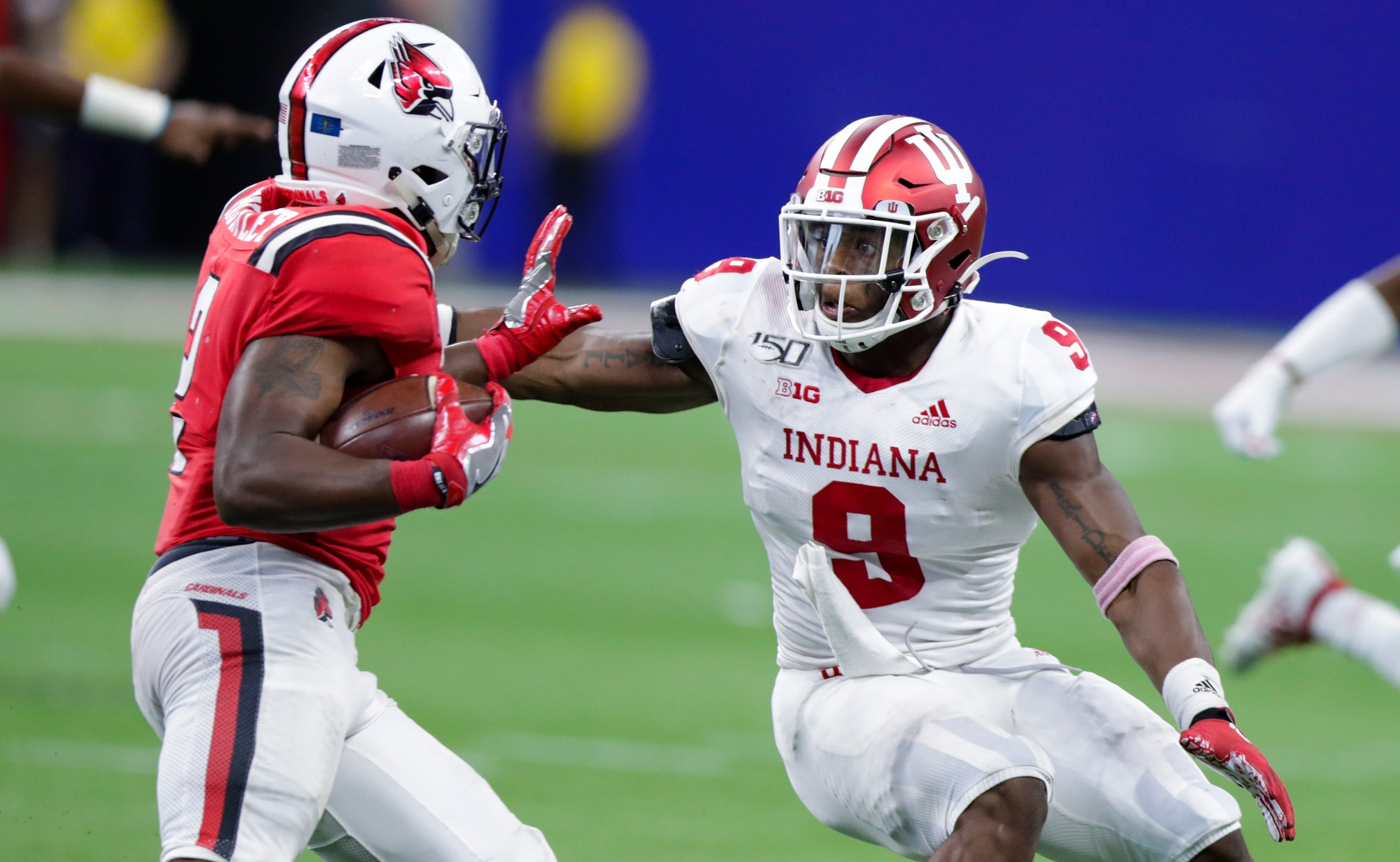 He is still getting acclimated to his new role.

On Saturday, for the first time in four seasons with the Hoosiers, Allen tried to stay out of the way as new defensive coordinator Kane Wommack took over calling the shots in Indiana's 34-24 victory over Ball State .

"I felt definitely more comfortable," Allen said when asked about divvying up time on the sideline between the Hoosiers' offense and defense. "It was really challenging my first year (as head coach) because I would literally leave the sideline to go back there, and I did that a little bit some last year, too. Not having all that (responsibility), I think it was a different feel."

A different result, too, just like the Hoosiers (1-0) envisioned when the change was announced in December.

After losing six of their final seven games last season and missing the postseason for the second straight year, Allen decided to give up the dual responsibility of defensive coordinator and head coach to focus solely on being the head coach. The 32-year-old Wommack was the youngest coordinator in the Football Bowl Subdivision three years ago at South Alabama, and Allen has repeatedly praised Wommack for the way he sees the game.

The Hoosiers held Ball State to 2.5 yards per carry but gave up 298 yards through the air with nearly one-third of the passing total coming on two plays — a 45-yard touchdown, courtesy of a missed tackle, and a 36-yard touchdown when Indiana nearly made a diving interception.

"Tackling, after watching the film, was just as bad on film as it was live," Allen said. "We had 25 missed tackles. We were very aggressive on identifying those. That's significant and something that I take personally. But at the same time, the run fits were actually really good for the most part."

Still, the defense managed to seal the victory with a streak-extending interception. Indiana has had at least one interception in 11 straight games and a turnover in 19 consecutive games, the longest streak in the FBS.

But for Allen, keeping his thoughts to himself on the sideline will take some getting used to.

In the weeks leading up to the opener, Allen was splitting time between the offensive and defensive meetings. Now that the season has arrived, he doesn't want to get in the way of Wommack's calls. He does want to find the proper position on the sideline.

"I'm just working through that because you have to position yourself for timeouts because the head coach is the one that really calls those," Allen said. "But I also like to stand a certain place so I can see schematically certain things, so just working through that. I just felt way more comfortable for sure. And even just understanding and being more aware of offensively what we're doing and having a pulse of that, it just feels a lot different."