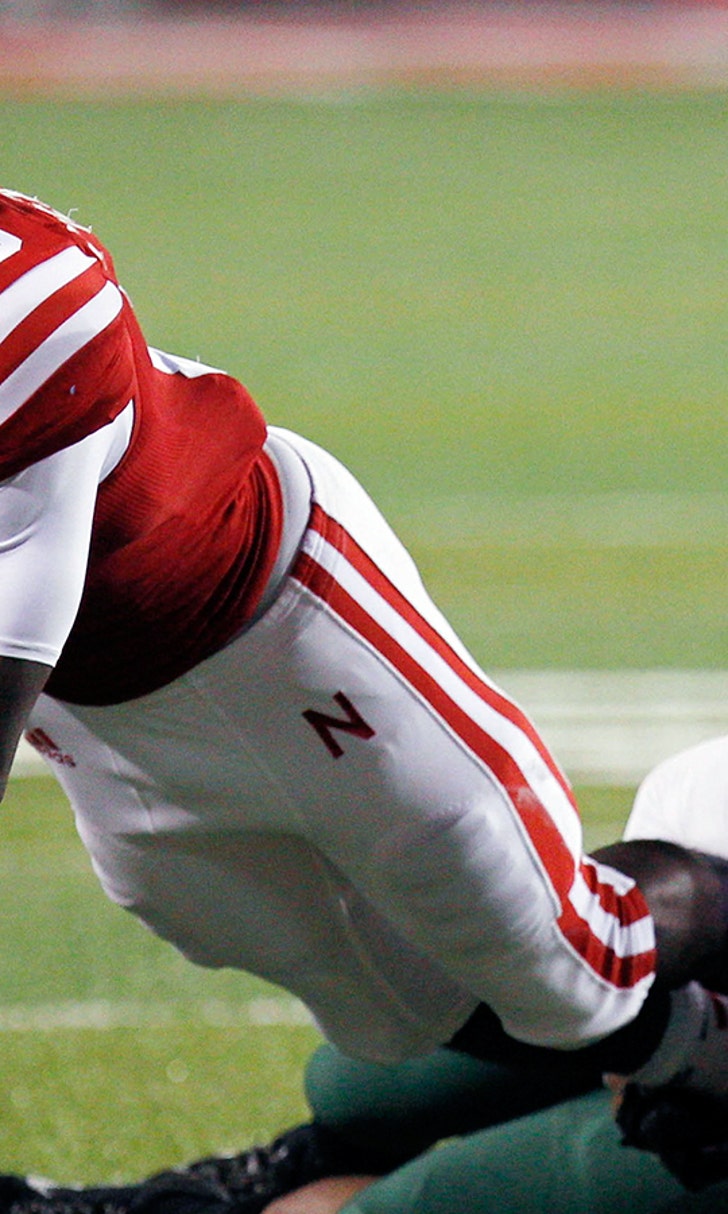 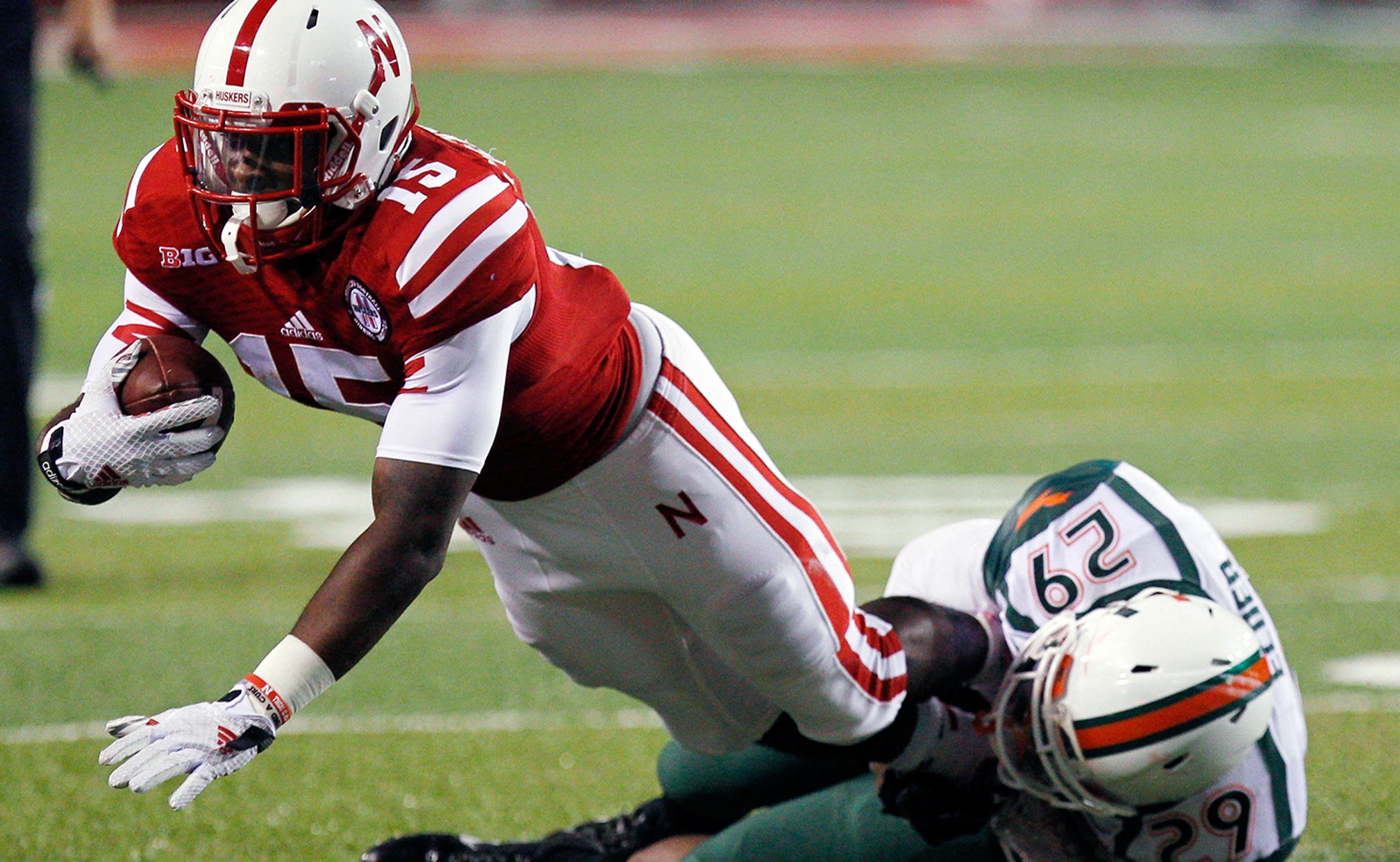 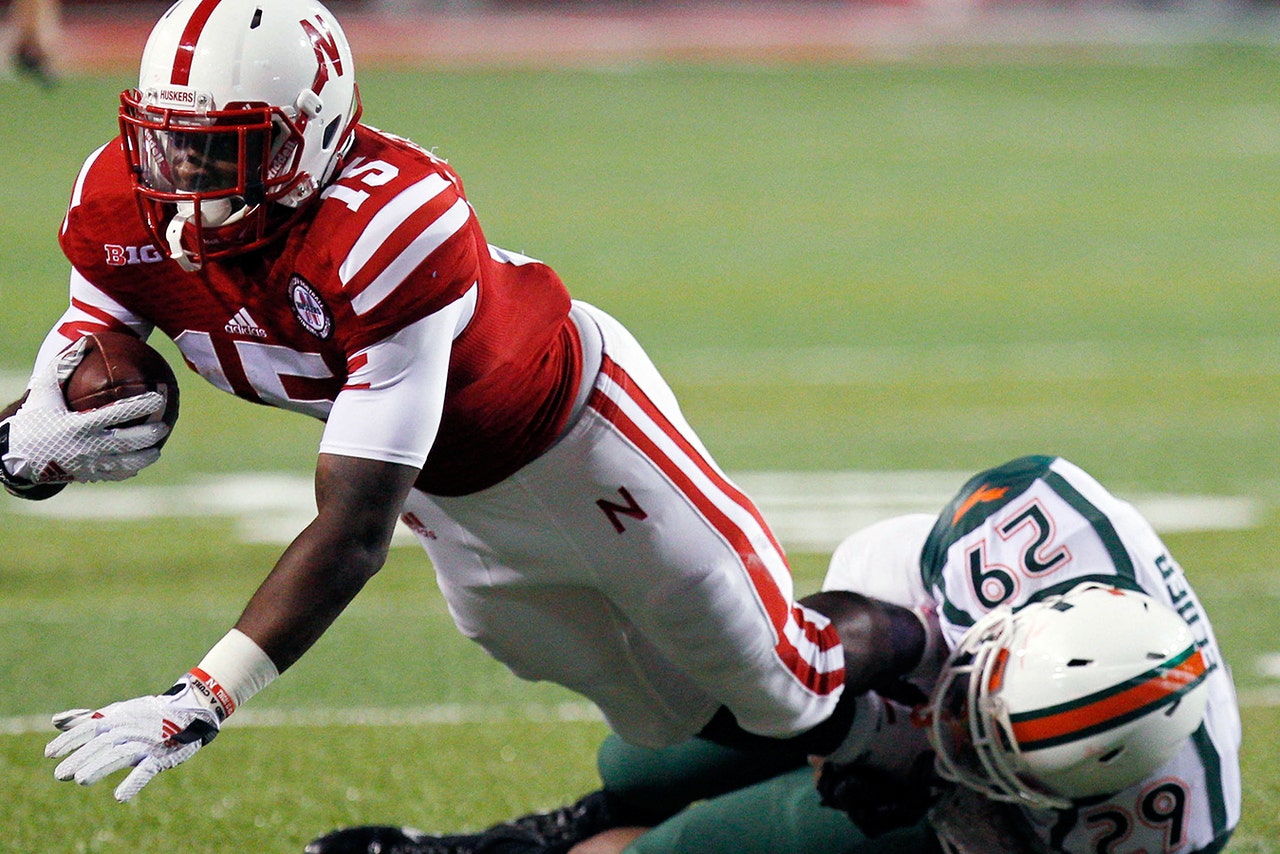 Just about every incoming freshman will tell you that he has been studying the playbook and hopes to play next season. For the Huskers' incoming receiver Lavon Alston, it rings a bit more true once you dig into the things he is saying.

Look what wide receiver coach Keith Williams told him about his chances to play this year per the Lincoln Journal Star:

"If we get to fall camp and you're good enough, you'll be out there,” Williams said this spring. “At Tulane, we played three true freshmen last year. And they all contributed. (They) were great players during the season."

Alston also has an idea of a specific play Mike Riley can use him for:

“I like running the fly sweep," Alston said. "I think that whatever Coach Riley needs me to play, whatever route he needs me to run, I’m going to do it to the best of my abilities to help the team. I’m excited.”

The prospect out of St. Bonaventure might be the poster child for how to work during the break between signing day and arriving on campus. That will serve him well this fall to get in the mix for playing time.

Big Ten's return highlights Super 6 slate
The Big Ten is back! Half of the games in this week's Super 6 come from the conference, including Nebraska visiting Columbus.
October 22