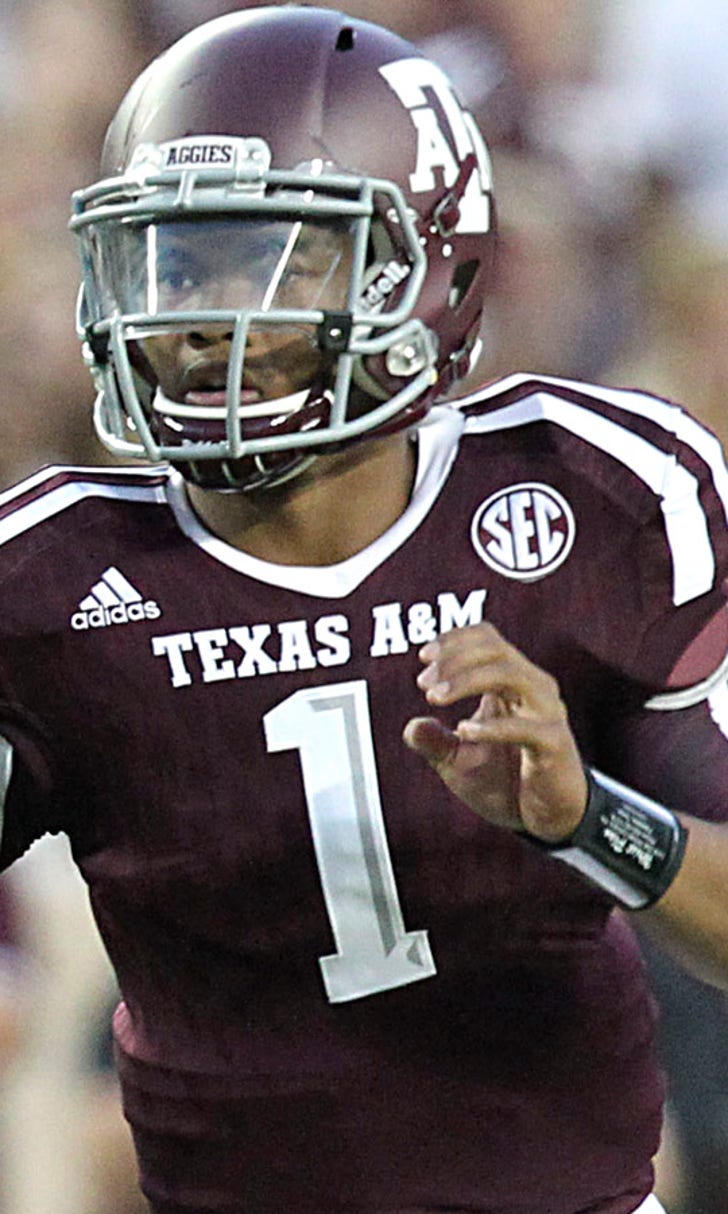 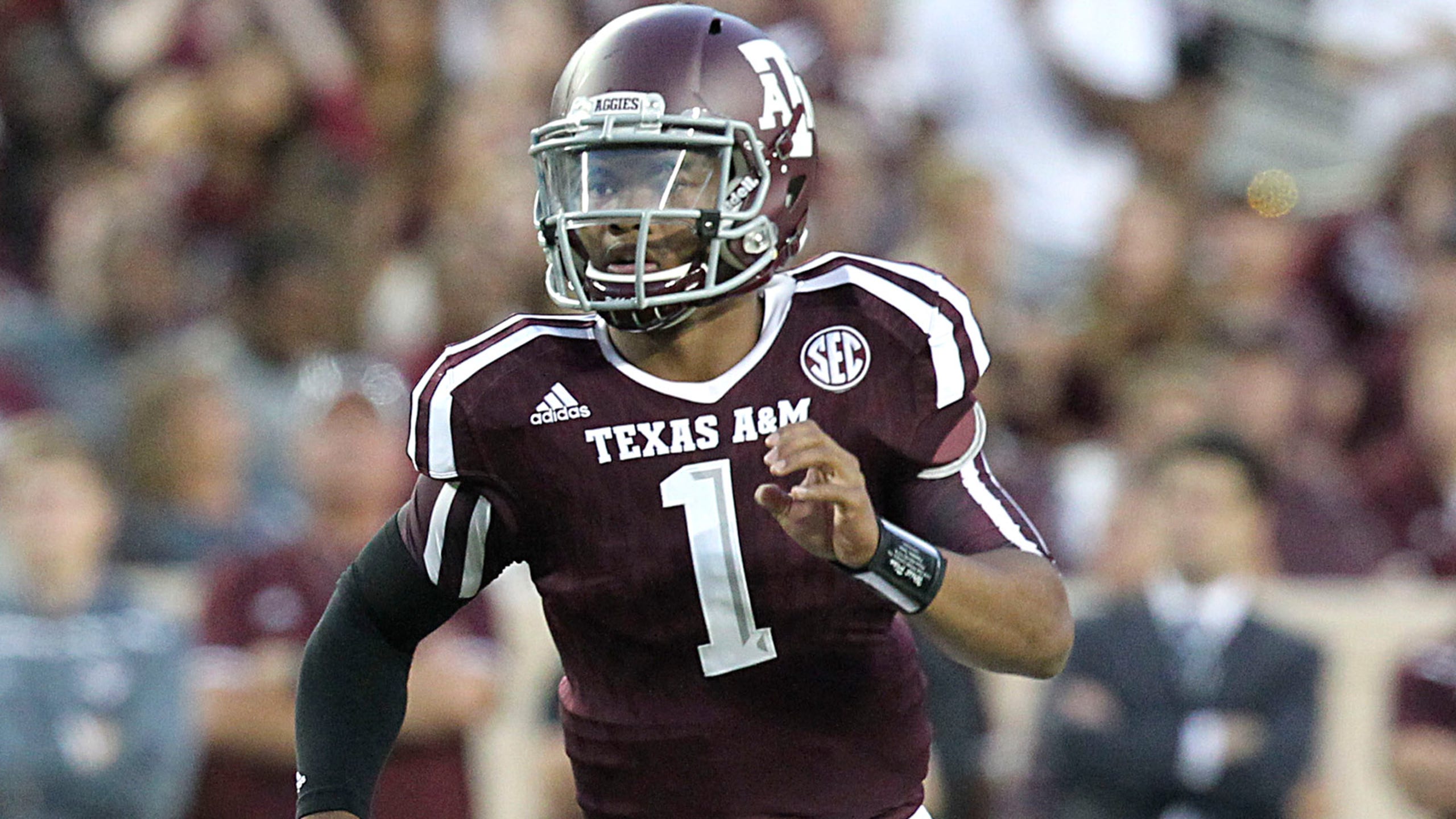 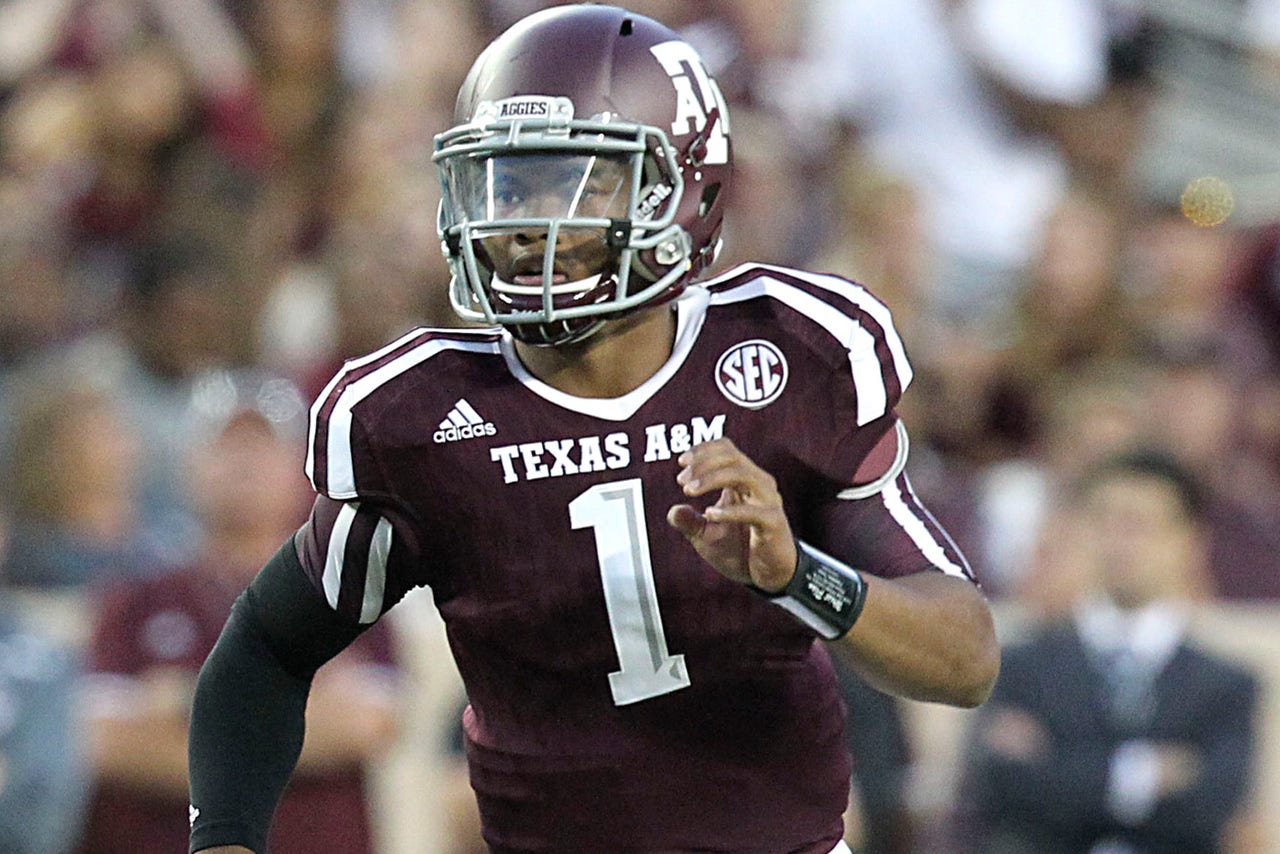 Often times when a team makes a midseason quarterback switch, the decision is seen as a panic move - just look at Georgia last week against Florida. However when Kevin Sumlin pegged true freshman Kyler Murray as the starter against the Gamecocks, his performance validated the choice to make the switch.

So how did Murray rack up such an impressive number?

Murray had a productive day passing the ball (+1.5) against South Carolina, completing 20 of 28 passes for 223 yards for one touchdown and no interceptions. His completion percentage (74.1) and NFL QB rating (106.7) were good enough to rank him in the top 10 among quarterbacks with at least 20 pass attempts in Week 9.

Murray completed 100% of his passes when pressured by the Gamecocks defense. Perhaps even more impressive though was his quick release – Murray spent less than 2.5 seconds in the pocket on 75 percent of his dropbacks (completing nearly 80 percent of these attempts) and on average took only 2.03 seconds to attempt a pass — the second-quickest rate in the nation.

His PFF rating of +3.6 when running the ball was the highest in the nation among QBs in Week 9. Averaging 7.8 yards per carry, Murray ran the ball 20 times on his way to 156 yards and a key rushing touchdown late in the third quarter that would give the Aggies a 28-21 lead.

Overall quite impressive. The one area Murray failed to excel in was his deep passing, as the freshman quarterback was 0-for-3 on passes 20 or more yards down the field. All in all, if Murray continues to progress - and continues to hold off the sophomore Allen for the starting role - the Aggies fans may have just seen the start of a new era under center in College Station.