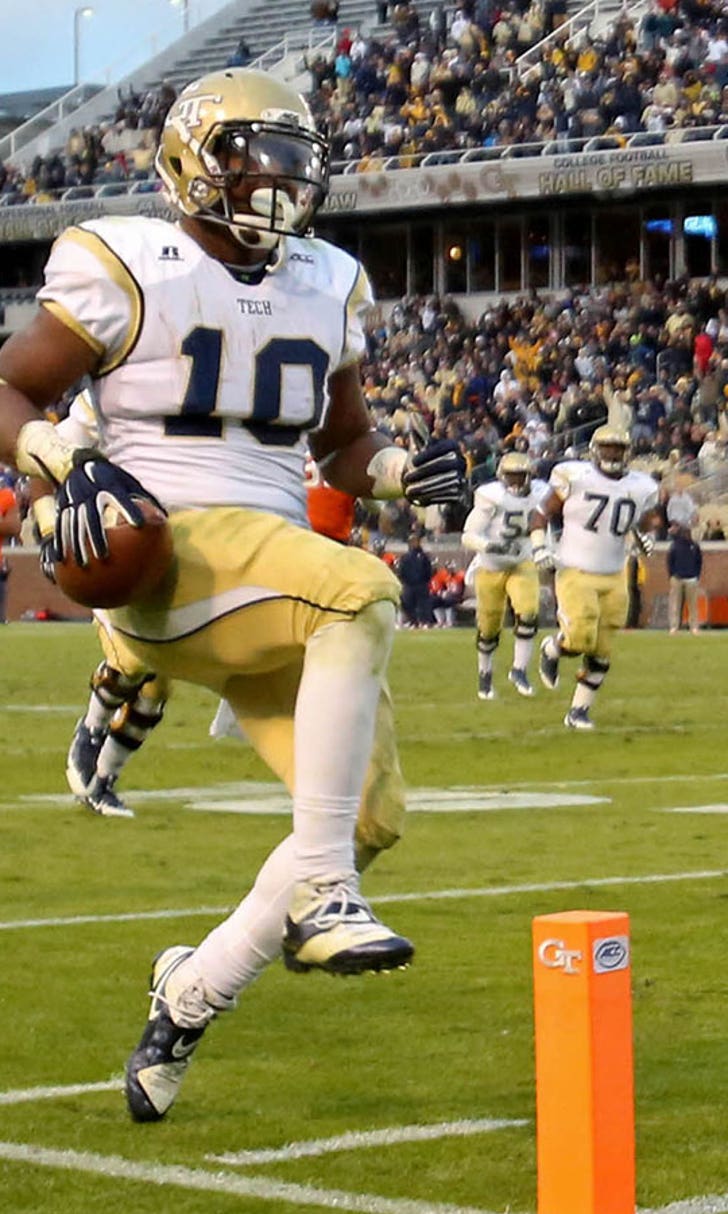 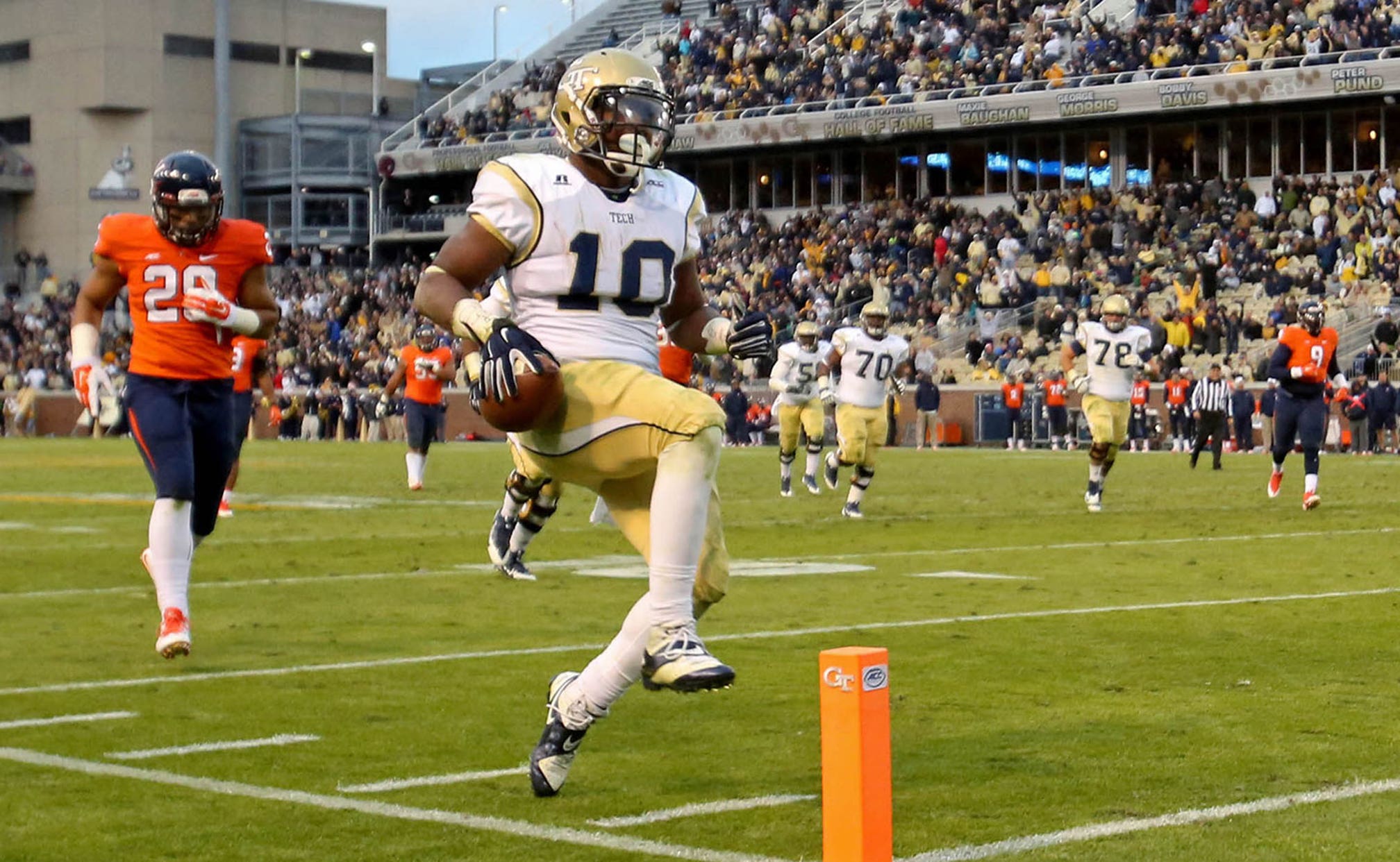 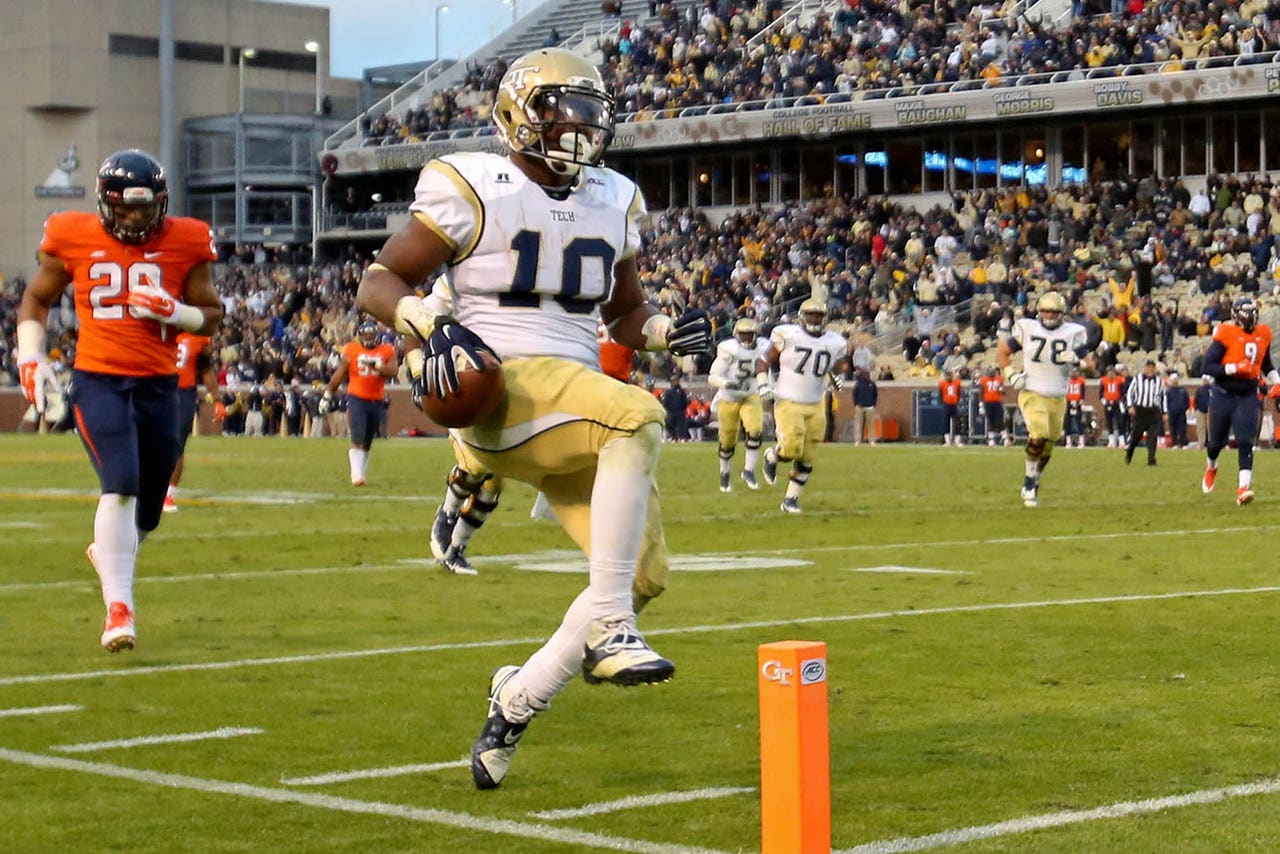 Zach Laskey and Synjyn Days were key ball-carriers for the Yellow Jackets, but that didn't make them high-profile draft prospects. Neither of the two Georgia Tech products were selected in any of the seven rounds over the weekend.

After the draft, however, both Laskey and Days signed with teams as free agents. Laskey is now a St. Louis Ram and Days is a Dallas Cowboy.

"It was an overall good day," Laskey told Ken Sugiura of the Atlanta Journal-Constitution. "I got good interest, I signed with a good team, I’m excited about the opportunity."

As Georgia Tech's starting B-back, Laskey was visible enough for an NFL team to get a good look at him. It wasn't until an injury forced Laskey to the sideline that Days got his chance to shine in the spotlight.

"The way I look at it, it’s all in God’s hands," Laskey said, per the Atlanta Journal-Constitution. "God has a plan for all of us. That injury that happened to me gave Synjyn an opportunity. He took full advantage of it. That’s awesome, because right now, we’re both signed with teams, we both have an opportunity to pursue something we’ve wanted to do since we were little kids."