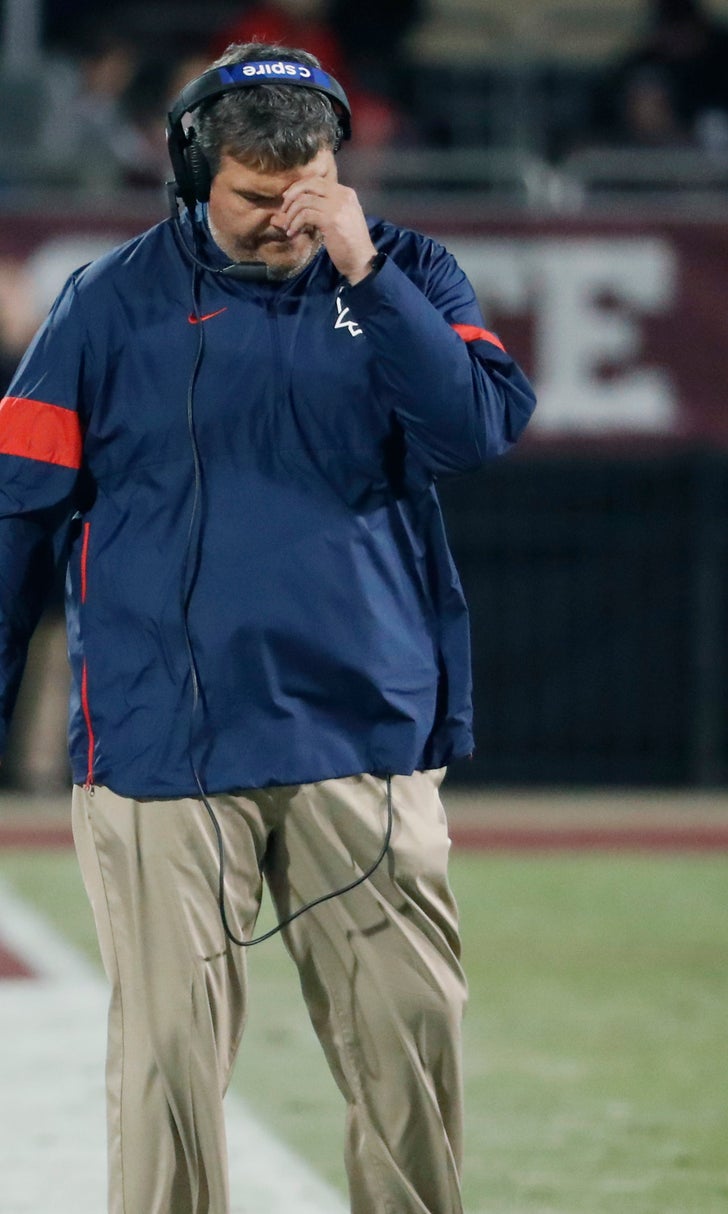 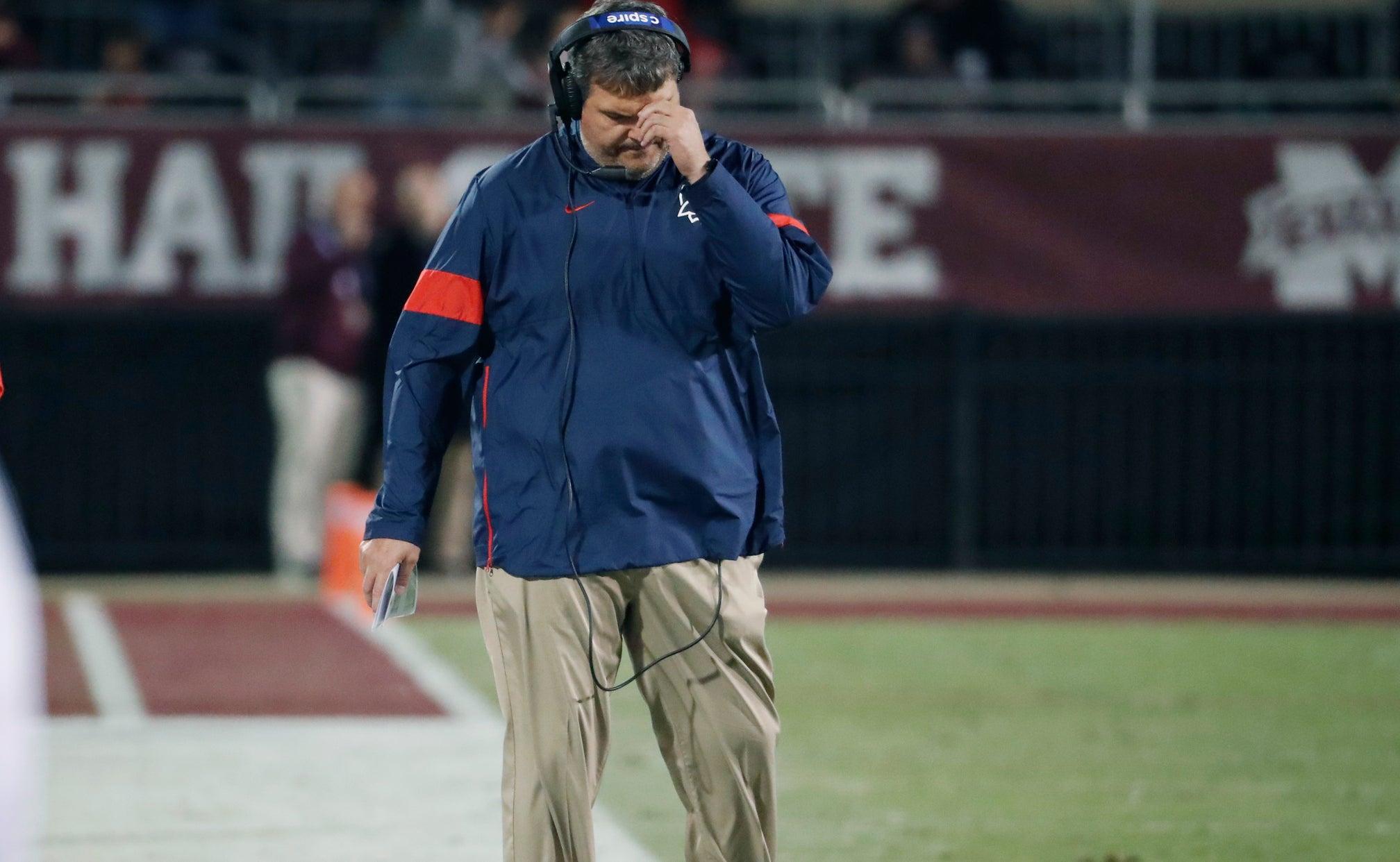 ATLANTA (AP) — Georgia hired former Mississippi coach Matt Luke on Tuesday to oversee its offensive line, less than two weeks after he was fired by the Rebels.

The 43-year-old Luke has a long history of coaching the offensive line at Ole Miss, Duke, Tennessee and Murray State, in addition to serving as co-offensive coordinator at both Duke and Ole Miss.

“He’s a proven football coach who has a wealth of experience on the offensive side of the ball, especially in the offensive line," Smart said in a statement released by Georgia. ‘’He has a great reputation among those who have played for him and it’s obvious watching his teams over many years that players love him and play hard for him.”

Luke was fired by Ole Miss after going 15-21 as the Rebels' coach. Taking over a program slammed by NCAA sanctions, he produced three straight non-winning seasons before athletic director Keith Carter decided to make a change, three days after an excruciating loss to rival Mississippi State.

“While improvements were evident in certain aspects of the program, we are judged ultimately by our record, and, unfortunately, we did not meet the standard of success that we expect from our program,” Carter said at the time.

Luke was elevated to interim head coach about two weeks before preseason practice started in 2017 when Mississippi fired Hugh Freeze.

Luke guided the Rebels, who were already banned from the postseason by the NCAA, to a 6-6 record that helped him land a four-year deal through 2021. With the program facing another bowl ban in 2018 and additional sanctions, Luke and the Rebels went 5-7.

Ole Miss finished this season 4-8 overall and 2-6 in the Southeastern Conference, including a 21-20 loss on Thanksgiving night to Mississippi State.

Ole Miss receiver Elijah Moore scored a potential tying touchdown with seconds left in the Egg Bowl, but was penalized for unsportsmanlike conduct after he pretended to urinate in the end zone like a dog.

The Rebels’ kicker then missed an extra point that was 15 yards longer than the usual distance because of the penalty.

Luke was third SEC coach to be fired this season, joining Arkansas’ Chad Morris and Missouri’s Barry Odom. In the game of coaching musical chairs, Luke wound up replacing Pittman after he got the job as Morris' successor.

Pittman spent the last four years at Georgia, coming aboard when Smart was hired by the Bulldogs in 2016. He was known as both an ace recruiter and top-notch line coach, guiding a unit that this season was led by All-SEC tackle Andrew Thomas and a pair of second-teamers, tackle Isaiah Wilson and center Trey Hill.

Luke will take over a unit that likely has some big holes to fill. Thomas is expected to be one of the top players selected in the NFL draft, while Wilson and Ben Cleveland also are eligible to go pro.