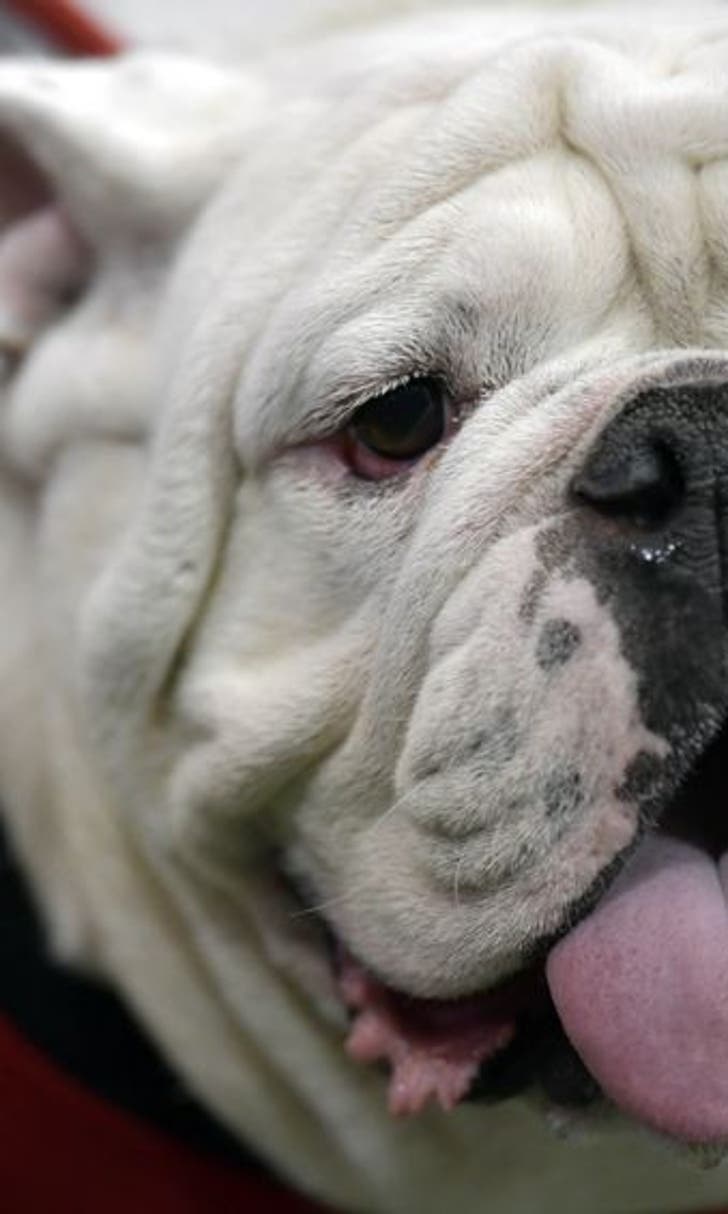 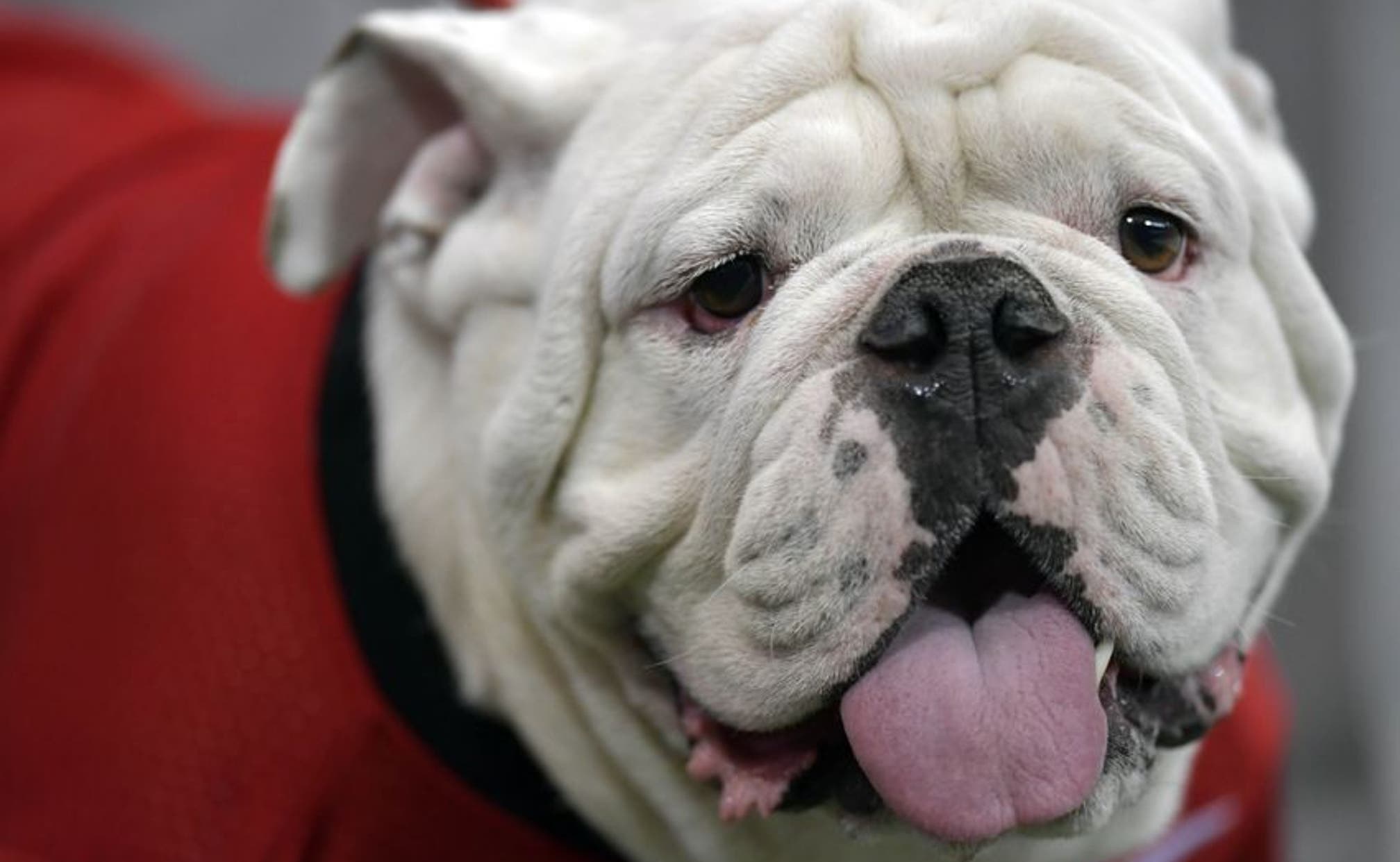 BY Fansided and Kyle Funderburk/FanSided via Dawn of the Dawg • December 17, 2016
share

Nick Chubb and Sony Michel had a much tougher season than they would have wanted and as a result, neither of them have reached 1,000 yards yet. Chubb should in the Liberty Bowl, but Michel will also have to settle for an 800-yard season.

Jacob Eason was unable to get comfortable in the pocket and was forced to scramble if he wasn’t making freshman mistakes. Who knows what kind of season Georgia could have had with a better offensive line? But we do know that the season would have been much better.

Before Friday, the Bulldogs already had five linemen committed. And one, junior college transfer D’Marcus Hayes, signed his letter of intent on Wednesday.

We won’t go in too much detail on those five players again since we already have. But since those stories were published, Georgia football got its biggest and best offensive lineman commit for 2017 in five-star Isaiah Wilson.

Wilson hails from Poly Prep School in Brooklyn, New York. He is the no. 32 player in America, no. 7 offensive tackle and the no. 1 player in New York according to 247 Sports. At 6’7, 350 pounds he is the largest player in Georgia’s recruiting class, which is a good quality for an offensive lineman.

More from Dawn of the Dawg

That leaves an open race for that final spot. Since Wilson is the no. 1 lineman in Georgia’s 2017 class, he will probably be the front-runner. But Andrew Thomas, Netori Johnson, and D’Antne Demery aren’t too far behind. Then there’s also Chris Barnes from the 2016 class who is also a redshirt freshman.

Regardless of who wins what position on the offensive line in 2017, the line will be bigger and better. The current 2017 class is already pushing two tons and all of them except for Justin Shaffer are in 247 Sports top 125 players for 2017.

A Culture Unlike Any Other
From top to bottom, the Miami Heat have earned every single bit of their NBA Finals berth, Charlotte Wilder details.
1 day ago

Who to Watch – Before Sunday
Bob Pockrass outlines which young drivers could soon see themselves lined up next to the big boys in the NASCAR Cup Series.
6 days ago
those were the latest stories
Want to see more?
View All Stories
Fox Sports™ and © 2020 Fox Media LLC and Fox Sports Interactive Media, LLC. All rights reserved. Use of this website (including any and all parts and components) constitutes your acceptance of these Terms of Use and Updated Privacy Policy. Advertising Choices. Do Not Sell my Personal Info