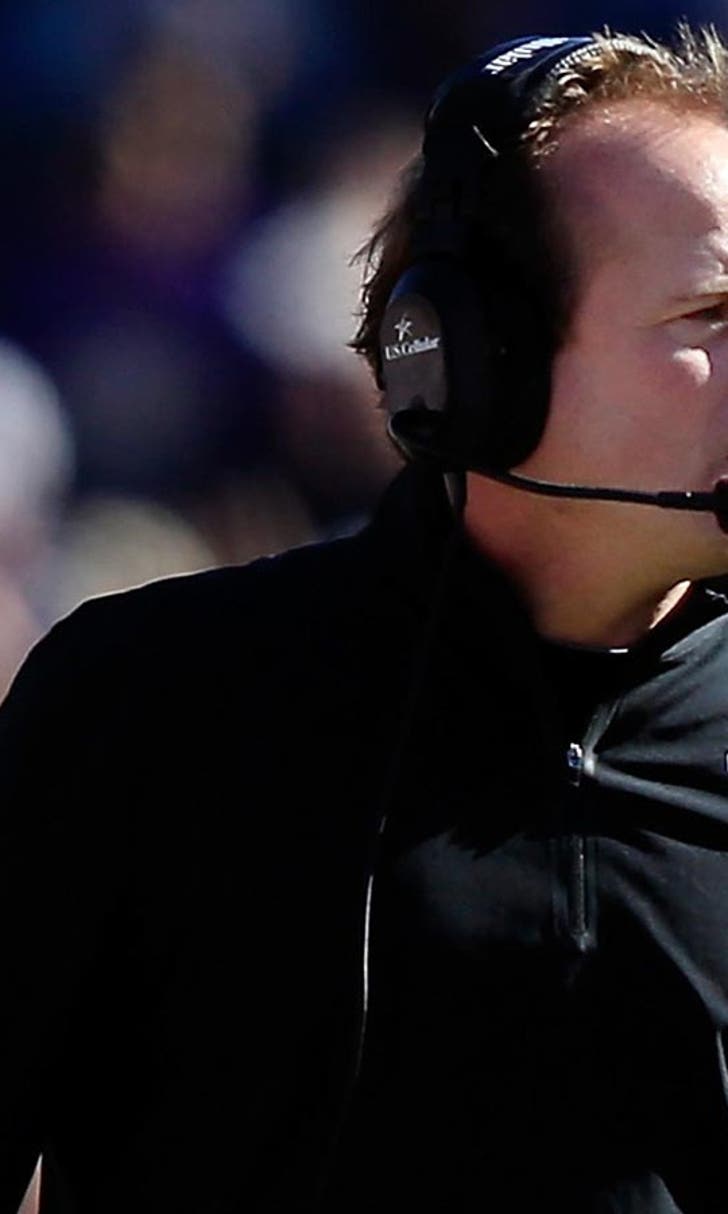 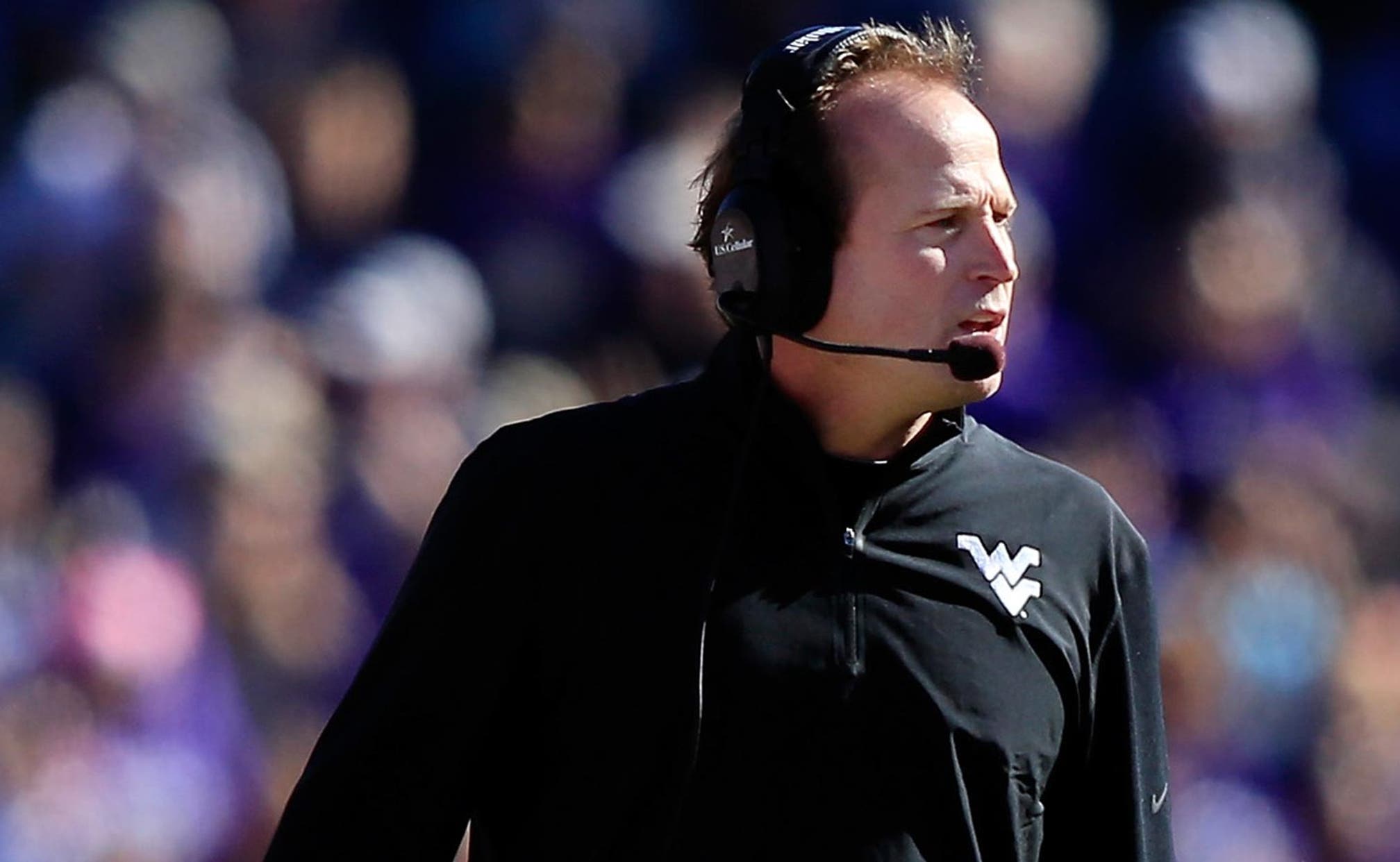 Freshman bursts on the scene for West Virginia 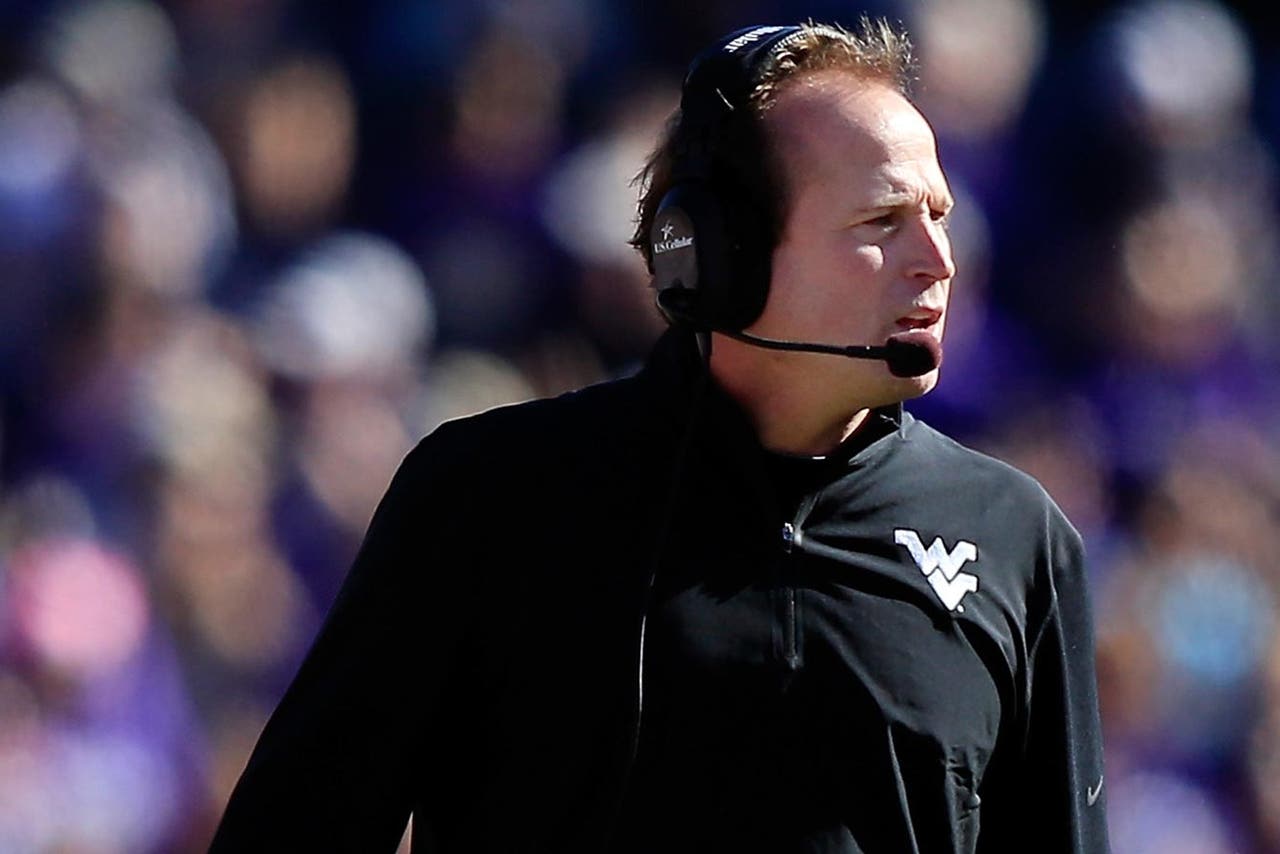 It was only a matter of time before the next West Virginia receiver became a college football superstar. Right?

Kevin White is off to the NFL with the Chicago Bears, and though it's unlikely that just one guy will replace his production, a herd of receivers reasonably could as a committee.

In the weeks leading up to the season, hype around freshman wide out Jovon Durante exploded. And apparently, for good reason. The rookie sensation hauled in a few deep receptions and looked as dynamic as anticipated.