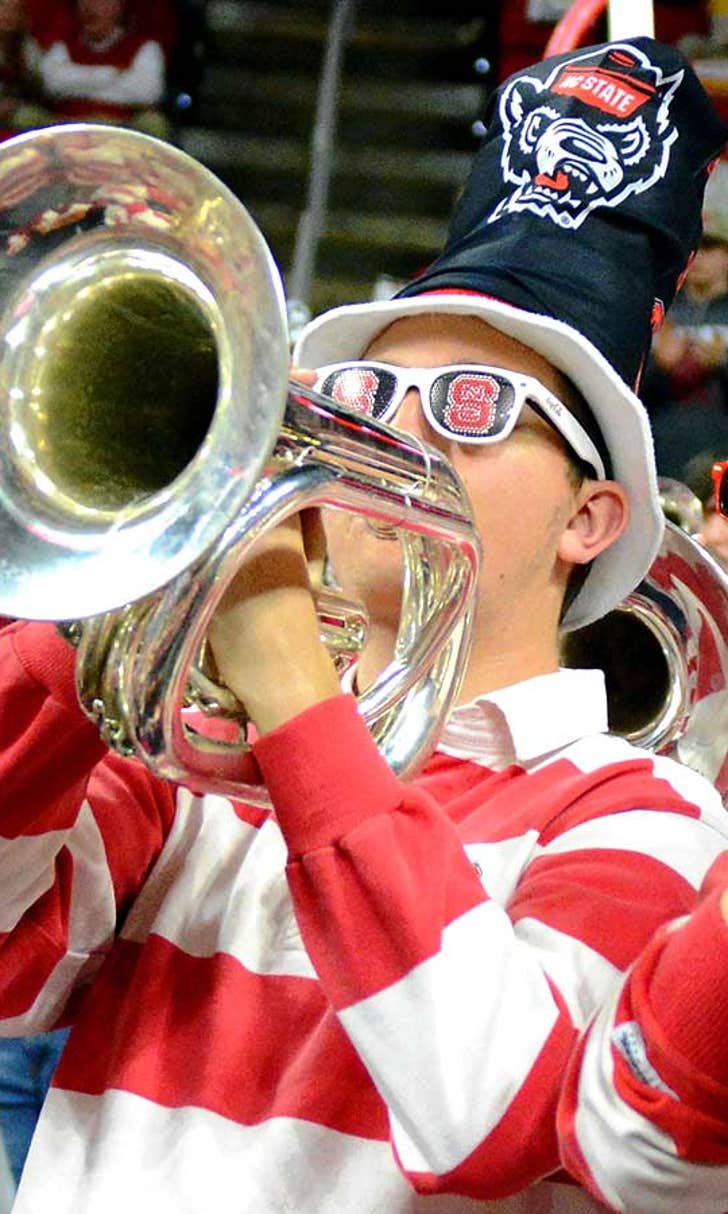 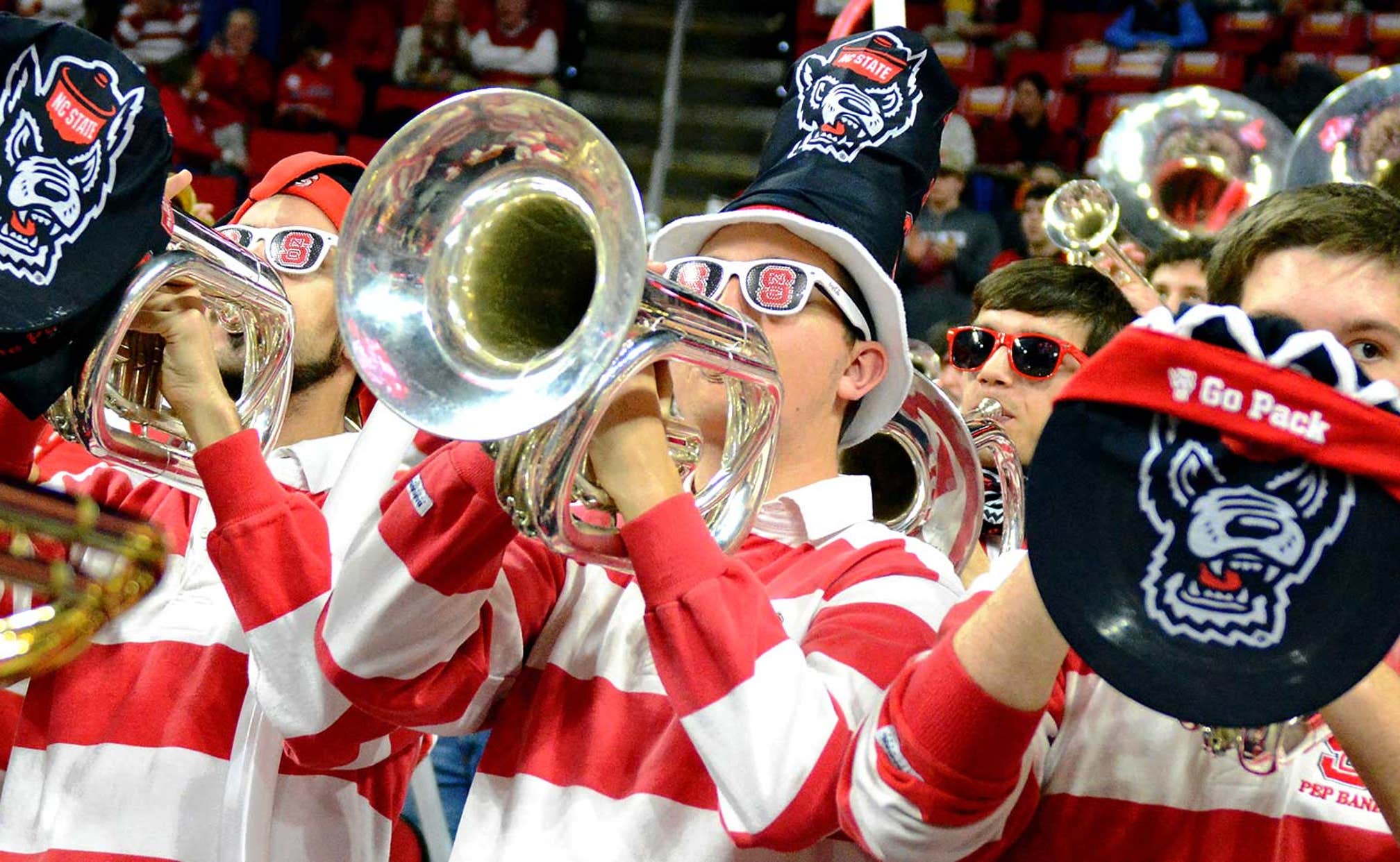 Former Wolfpack WR set to graduate thanks to an assist from N.C. State 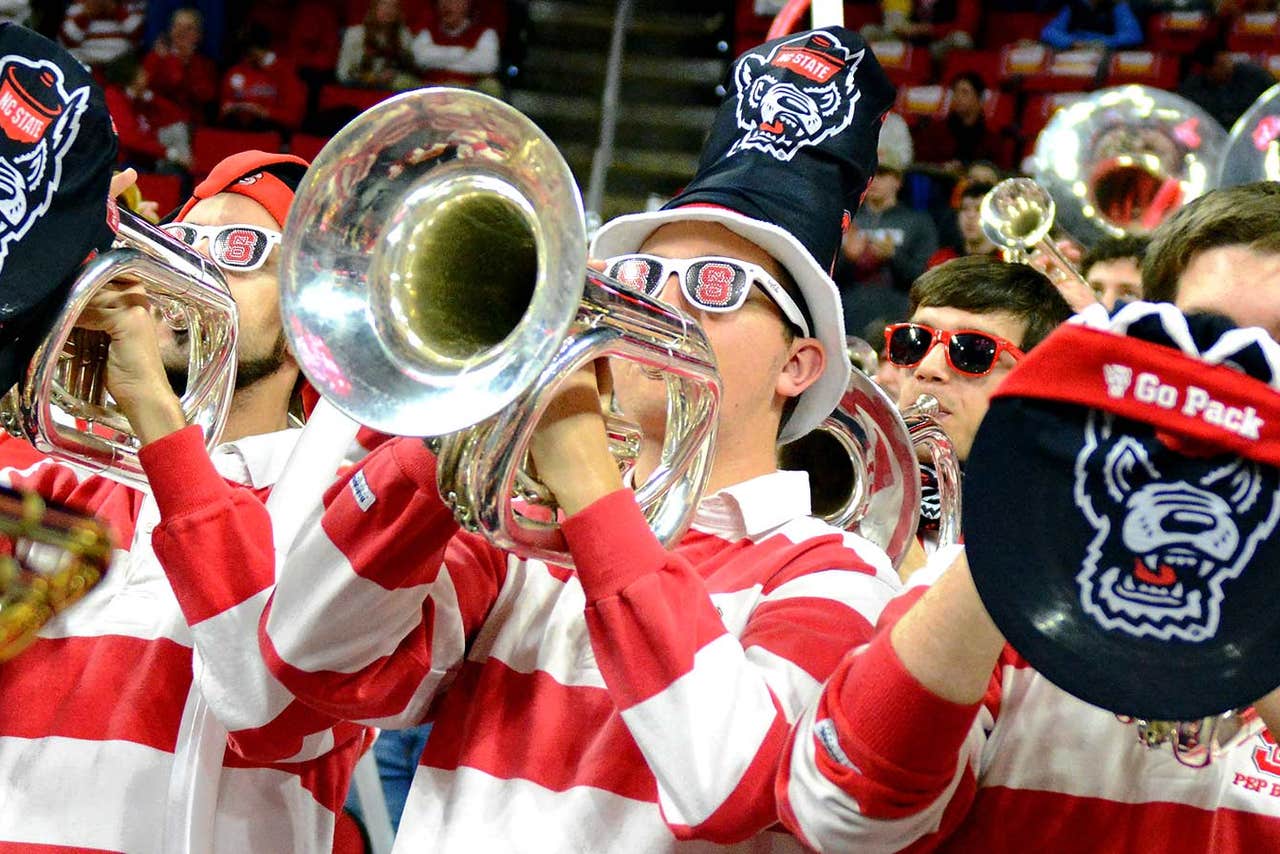 Former Wolfpack wide receiver Owen Spencer is set to graduate this weekend, thanks to an assist from N.C. State.

In 2006, the Wolfpack Club began a program called the Reconnect fund, which encourages former student-athletes who have exhausted their eligibility to come back and finish their degrees by giving them financial assistance and access to tutors.

Spencer, a second-team all-ACC performer in 2010, is one of those student-athletes and will earn his B.S. in science technology and society this weekend.

"I have a lot of younger cousins and I always told them I would get my degree,” said Spencer on N.C. State’s website. “I knew I would do it one day, but wasn't sure exactly how to get started."

Since 2010, 33 student athletes have participated in the program and 18 have already graduated.