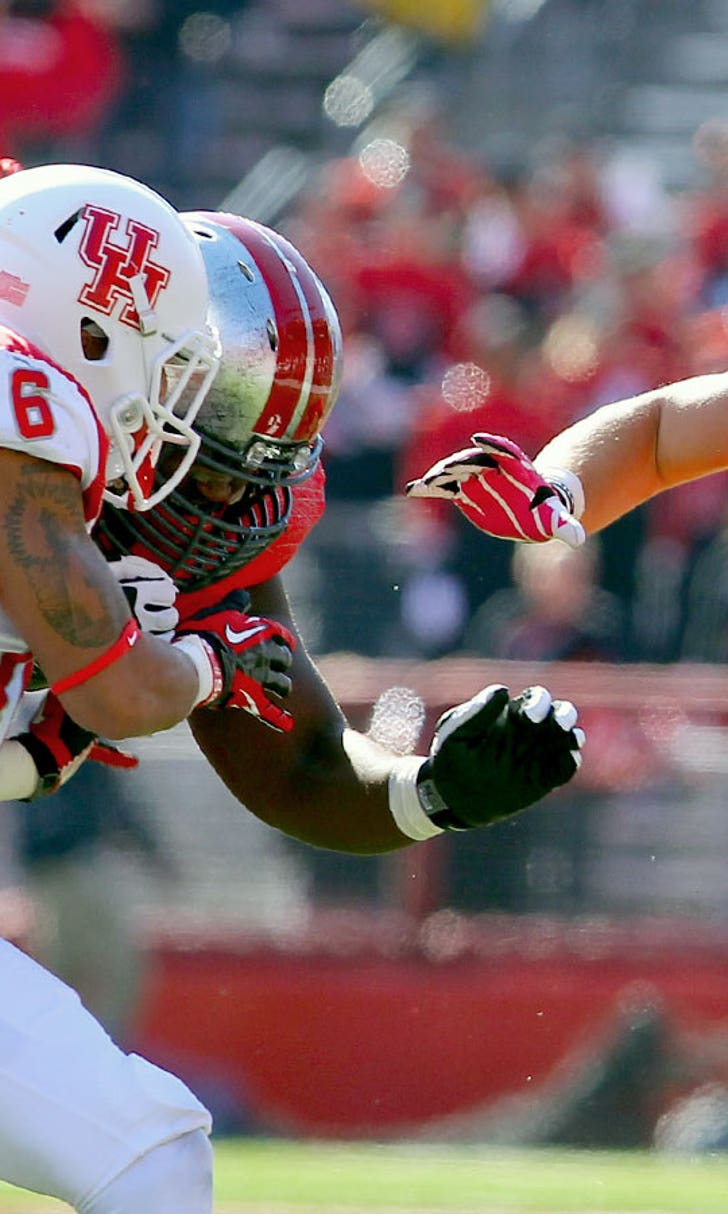 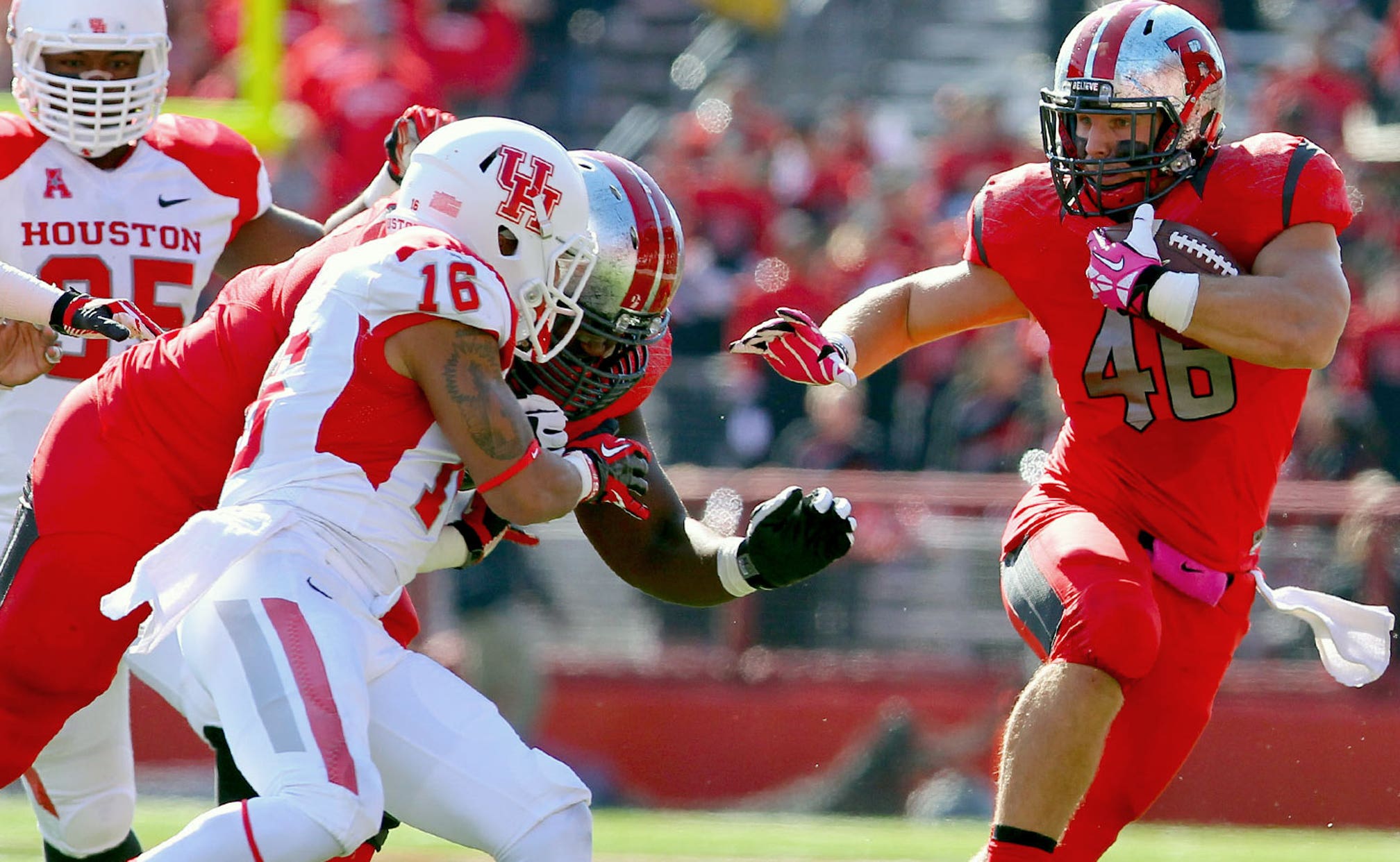 Former Rutgers walk-on Burton ready for next challenge in Detroit 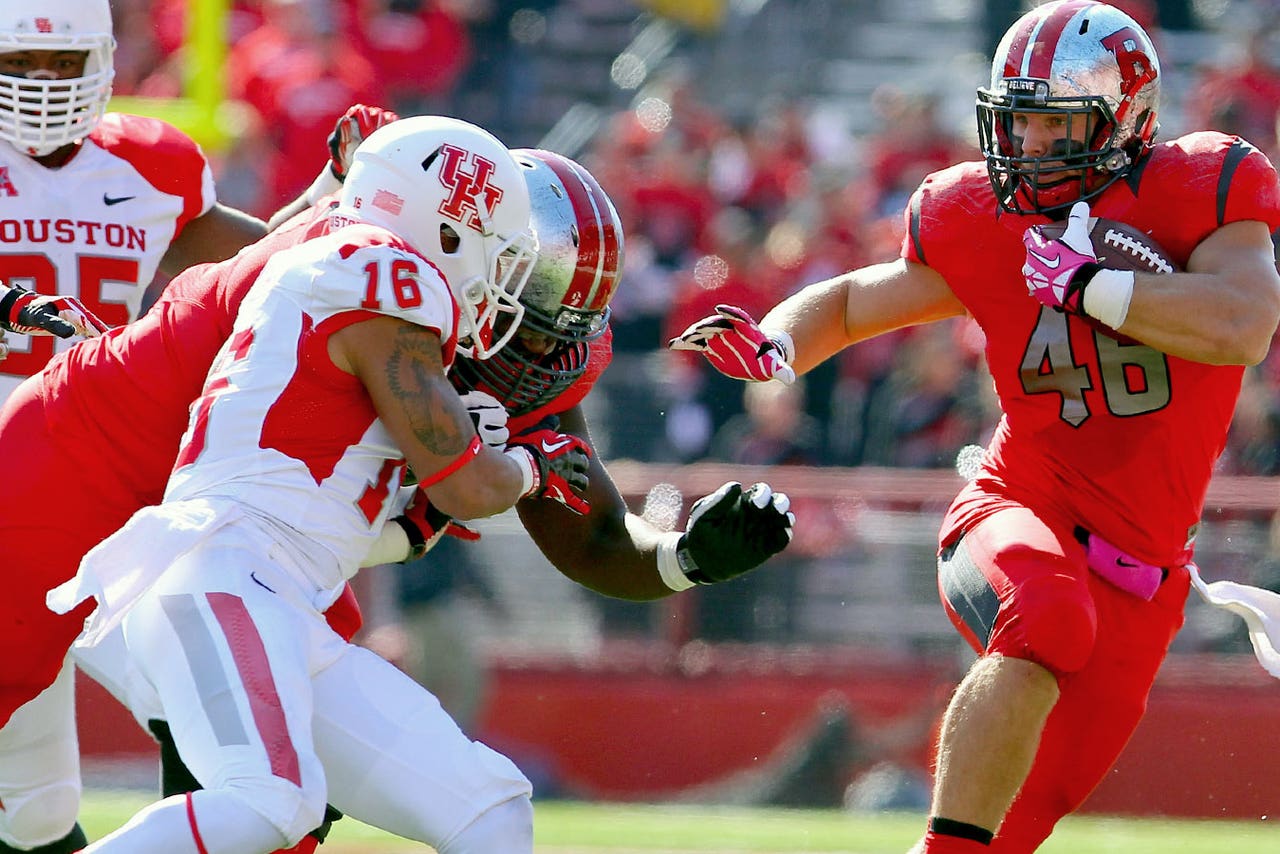 Michael Burton's great story got even better over the weekend as the Detroit Lions tabbed the former Rutgers fullback with a fifth-round draft pick.

The New Jersey native who arrived at Rutgers as a walk-on and finished his career as a team captain told Scarlet Report he is not only happy to be able to call himself an NFL draftee but also excited to work again with former Rutgers offensive coordinator Ron Prince, who is the tight ends coach for the Lions.

“We connected very well when he was at Rutgers," Burton said. "We built a very strong relationship. He definitely passed on a lot of knowledge to me. For me to reconnect with him at the next level is very special.”

Detroit is not an unfamiliar place to Burton, either. He helped the Scarlet Knights beat North Carolina at Ford Field in the Quick Lane Bowl in December.

Rutgers Scarlet Knights
share story
those were the latest stories
Want to see more?
View All Stories
Fox Sports™ and © 2020 Fox Media LLC and Fox Sports Interactive Media, LLC. All rights reserved. Use of this website (including any and all parts and components) constitutes your acceptance of these Terms of Use and Updated Privacy Policy. Advertising Choices. Do Not Sell my Personal Info