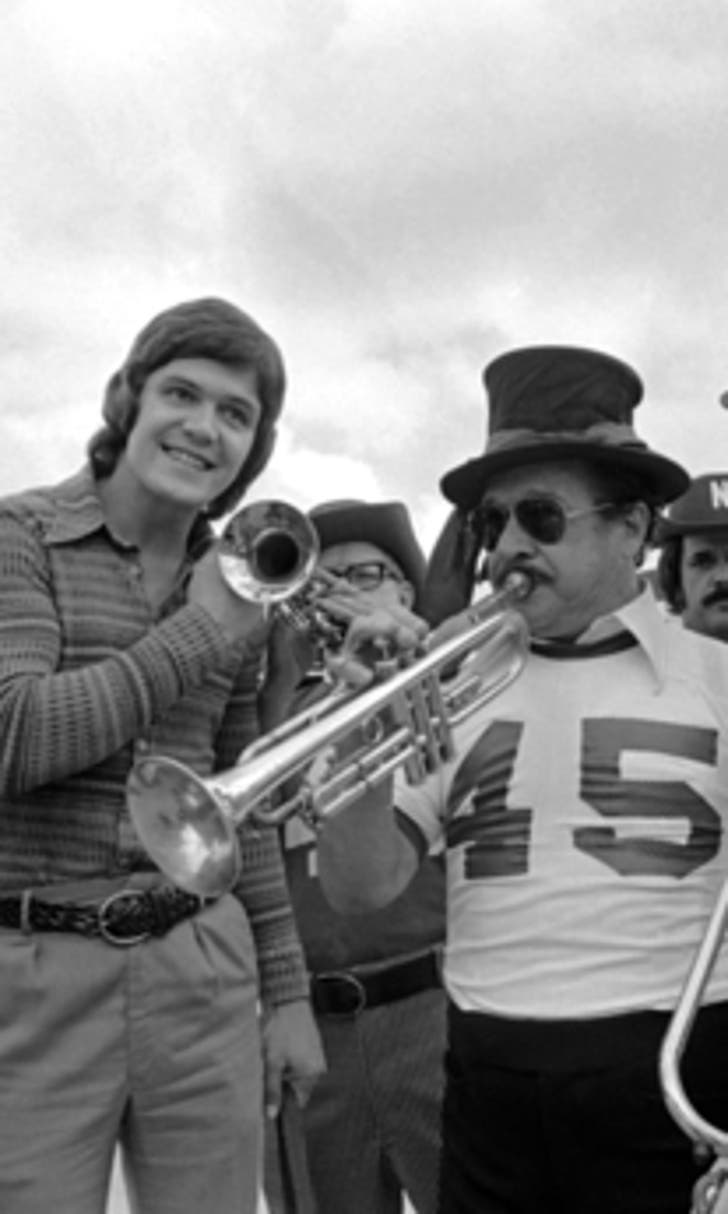 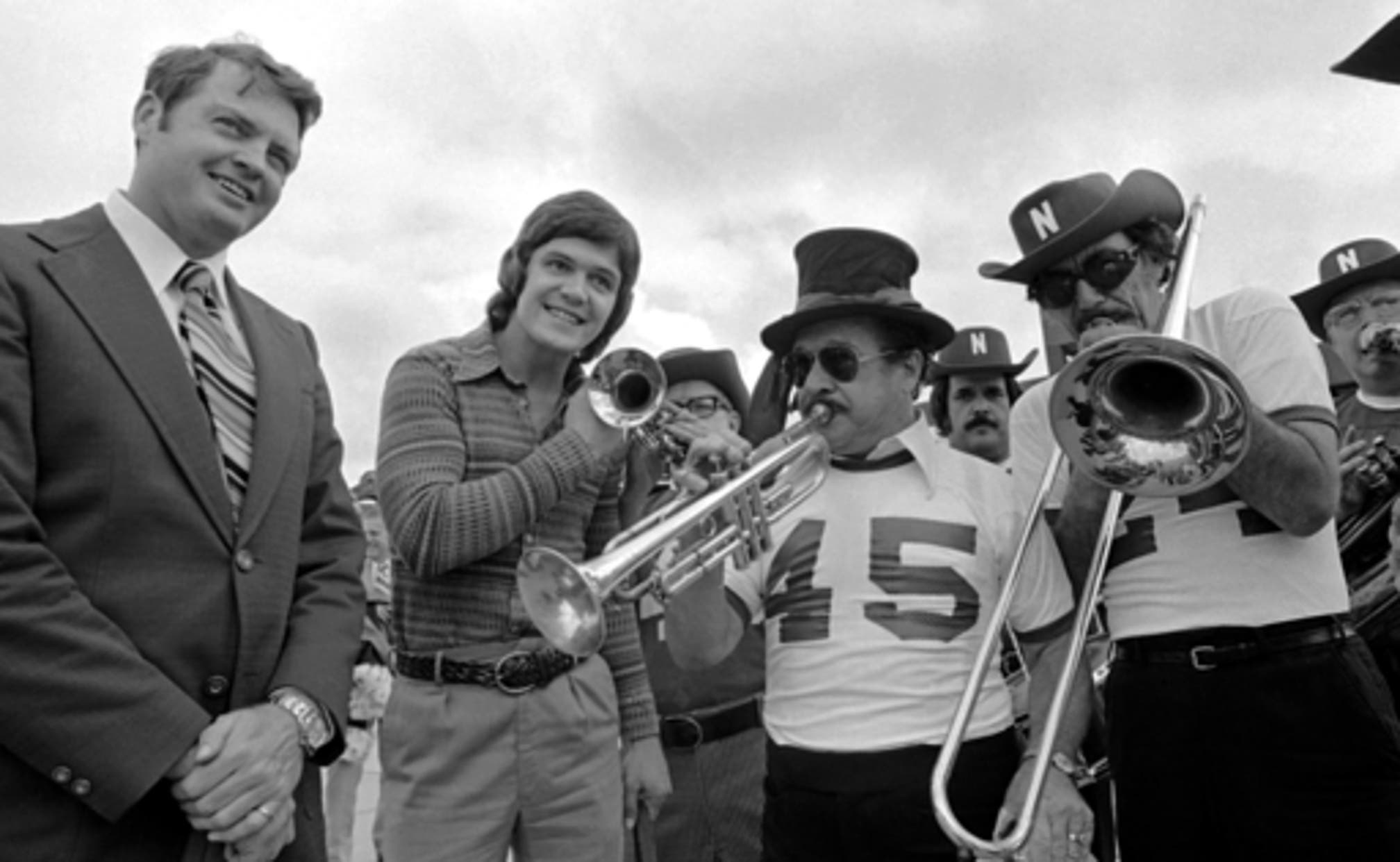 ALAMEDA, Calif. (AP) David Humm, a former star quarterback at Nebraska who had a long career as a backup in the NFL, has died. He was 65.

The Raiders announced Humm's death on Wednesday, calling him a true Raider for his seven years with the team.

Humm had been diagnosed with multiple sclerosis in 1988 and was in a wheelchair for more than 20 years. The Las Vegas Review Journal said he died Tuesday night at a hospital in Las Vegas.

Humm was a starter for three seasons at Nebraska, leading the team to top-10 finishes each season. He was a second-team All-American in 1974 when he finished fifth in the voting for the Heisman Trophy.

''I recall that getting Dave to Nebraska was one of the most intense recruiting battles we ever won,'' retired Nebraska coach Tom Osborne said. ''At the time, you could take as many visits as you wanted, and Dave took 12 or 13 visits, including one to Bear Bryant and Alabama.''

Humm was a fifth-round draft pick by the Raiders in 1975 and was a backup on Super Bowl-winning teams in the 1976 and 1983 seasons. He played 95 games over 10 seasons with the Raiders, Buffalo and the Colts. He started one game for Baltimore in 1981 and threw for 753 yards in his career.

''Most importantly, Dave was a very good person, and in our conversations he always talked about how great his life was despite the circumstances of battling multiple sclerosis for many years,'' Osborne said. ''He was also a great father to his daughter, Courtney.''

Humm also was part of the Raiders' radio broadcasts for several years after his career ended.