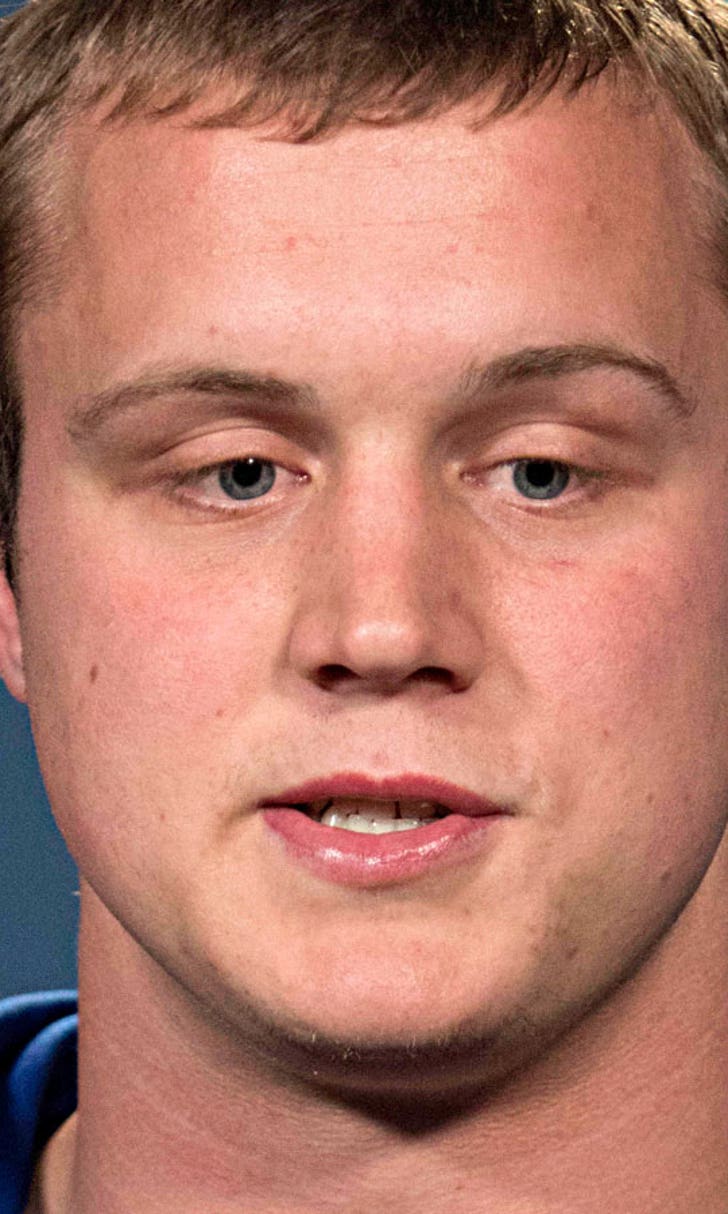 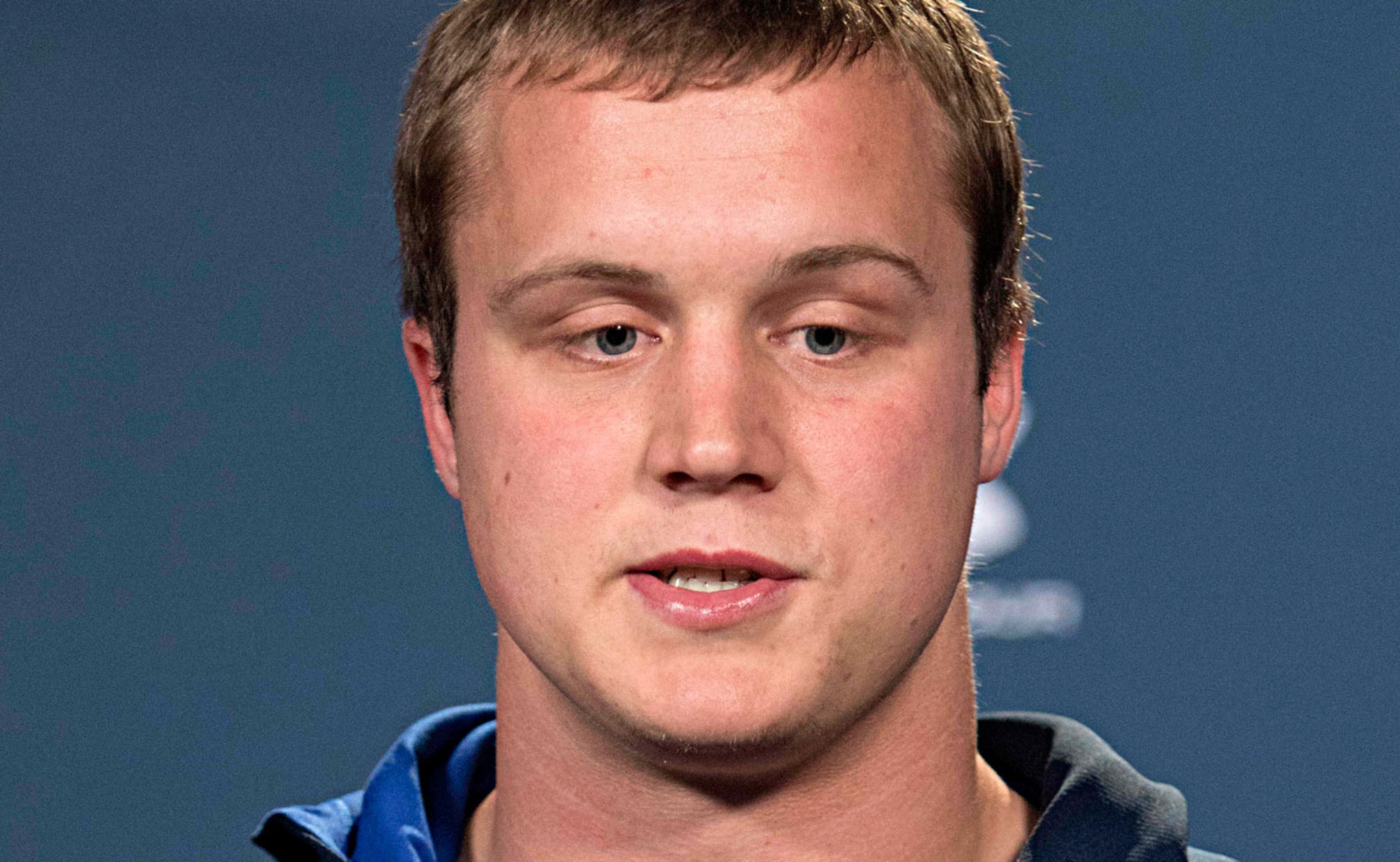 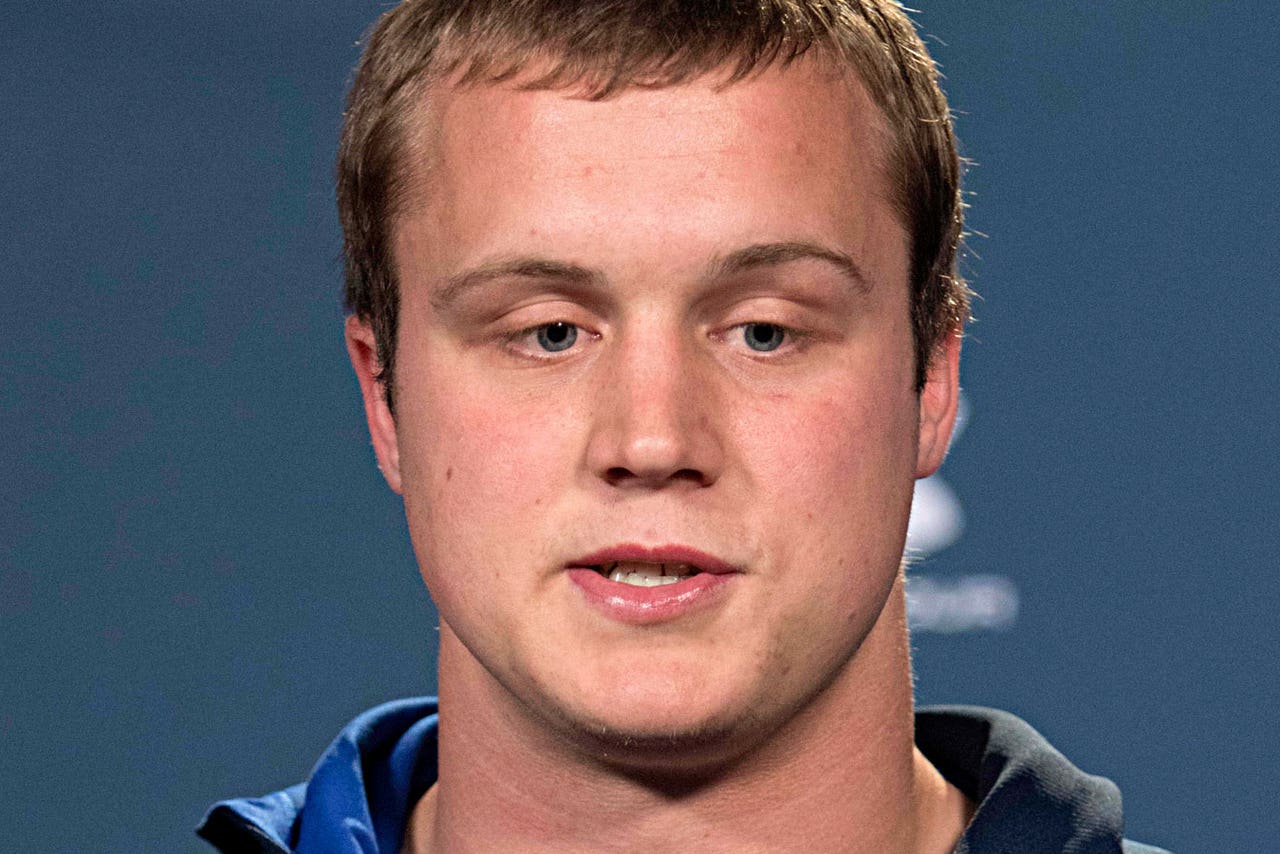 If you did not hear much about Rutgers tight end Tyler Kroft last season, NFL Network draft analyst Mike Mayock has an explanation.

"You can see him make several outstanding catches if you watch enough of his tape," Mayock said during the NFL Network's broadcast of the draft, per a transcription from NJ.com. "They just didn't go to him all that often."

His statistical output lends credence to that point of view. Kroft caught only 24 passes last season, down from 43 in 2013. His yardage total also went down from 573 in '13 to 269 last season, and he was shut out as far as touchdown catches last year after hauling in four in 2013.

Likely with those numbers in mind, Mayock called Kroft a player with "a little more upside in the pass game than people think," and colleague Charles Davis seemed to agree.

"You can see him get into the seams," Davis said. "He just wasn't a major-league target for them in what they were doing."

Rutgers Scarlet Knights
share story
those were the latest stories
Want to see more?
View All Stories
Fox Sports™ and © 2020 Fox Media LLC and Fox Sports Interactive Media, LLC. All rights reserved. Use of this website (including any and all parts and components) constitutes your acceptance of these Terms of Use and Updated Privacy Policy. Advertising Choices. Do Not Sell my Personal Info