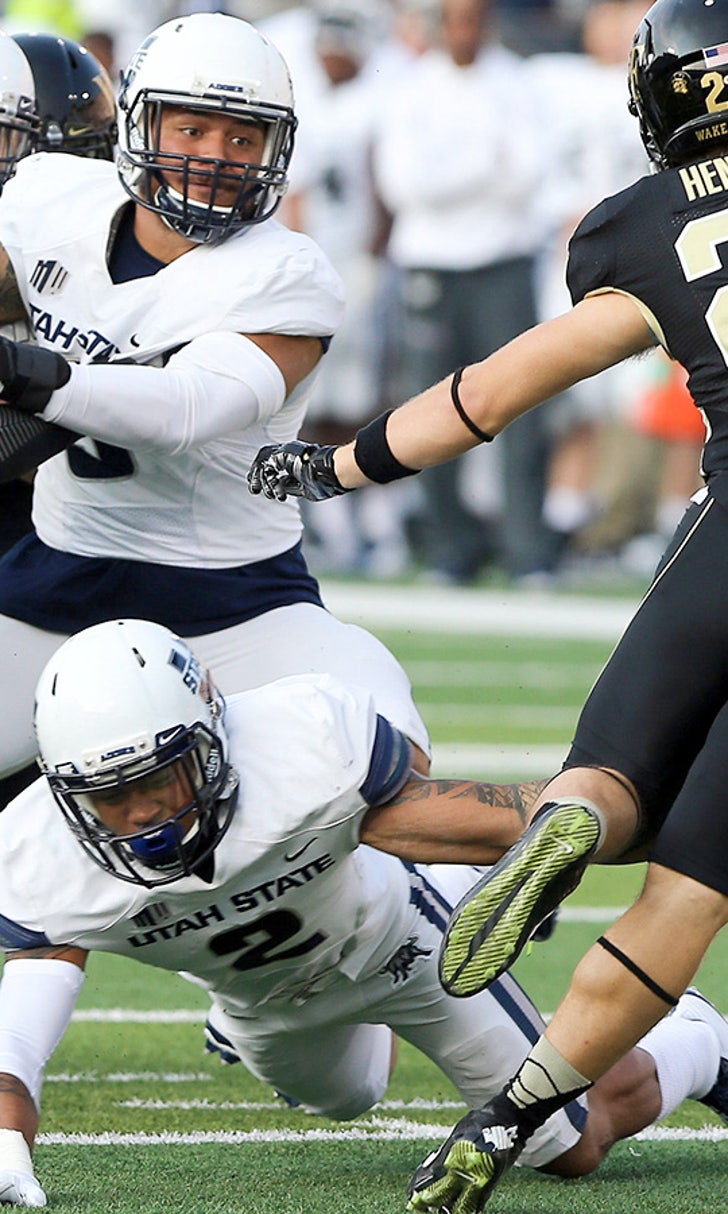 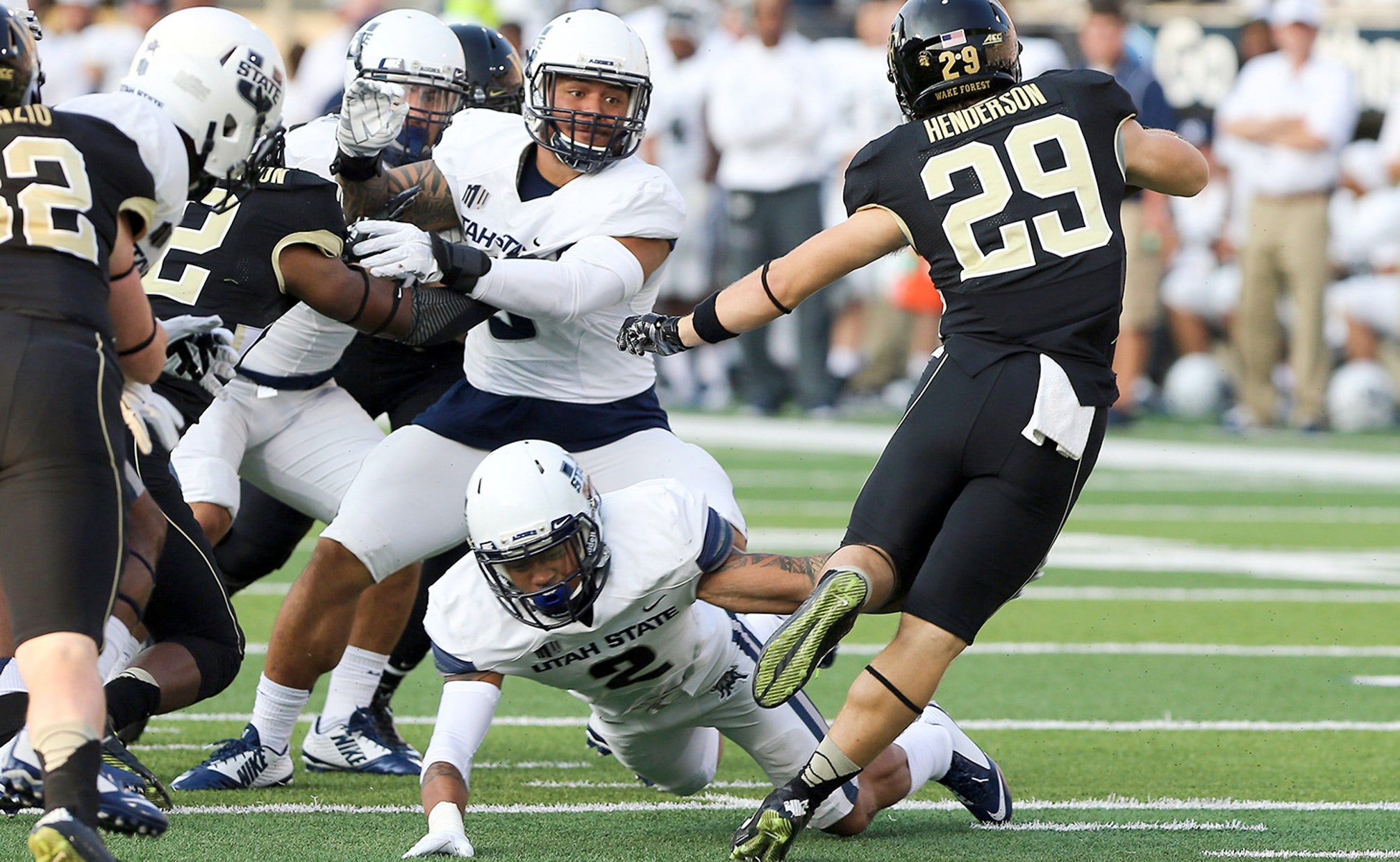 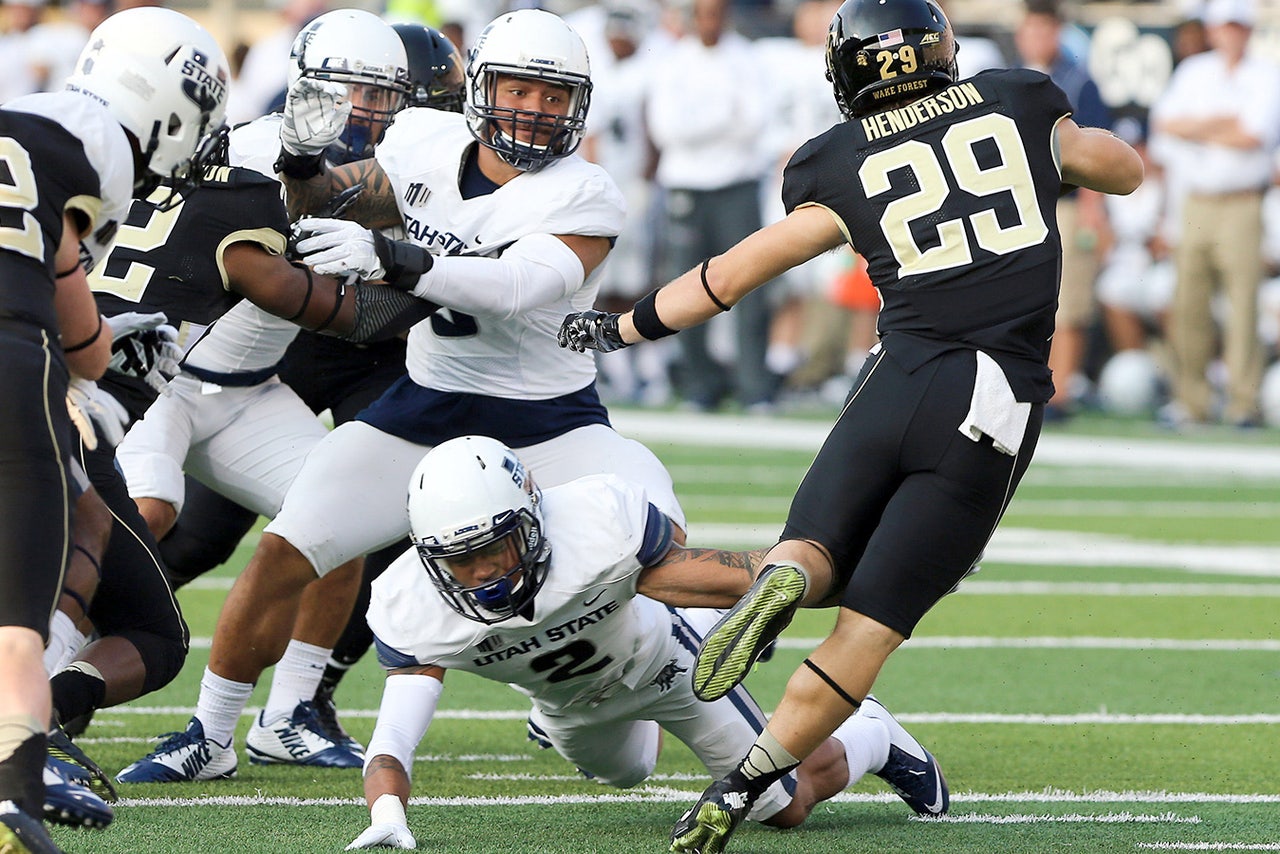 Henderson, who played as a true freshman last season, sustained a concussion last year and says he is still dealing with the effects stemming from it.

“I’ve had a concussion for almost 7 months now, and after lots of praying and talking to numerous doctors and loved ones, I have decided to retire from the game I love and that brings me so much joy,” Henderson posted on Instagram. “It is such a hard thing to do, but it’s what’s best for my future and my health. I hate that my football career had to end like this and this soon, but I know and I trust God has a bigger plan for me.”

I've had a concussion for almost 7 months now, and after lots of praying and talking to numerous… https://t.co/HvMjj4T86L