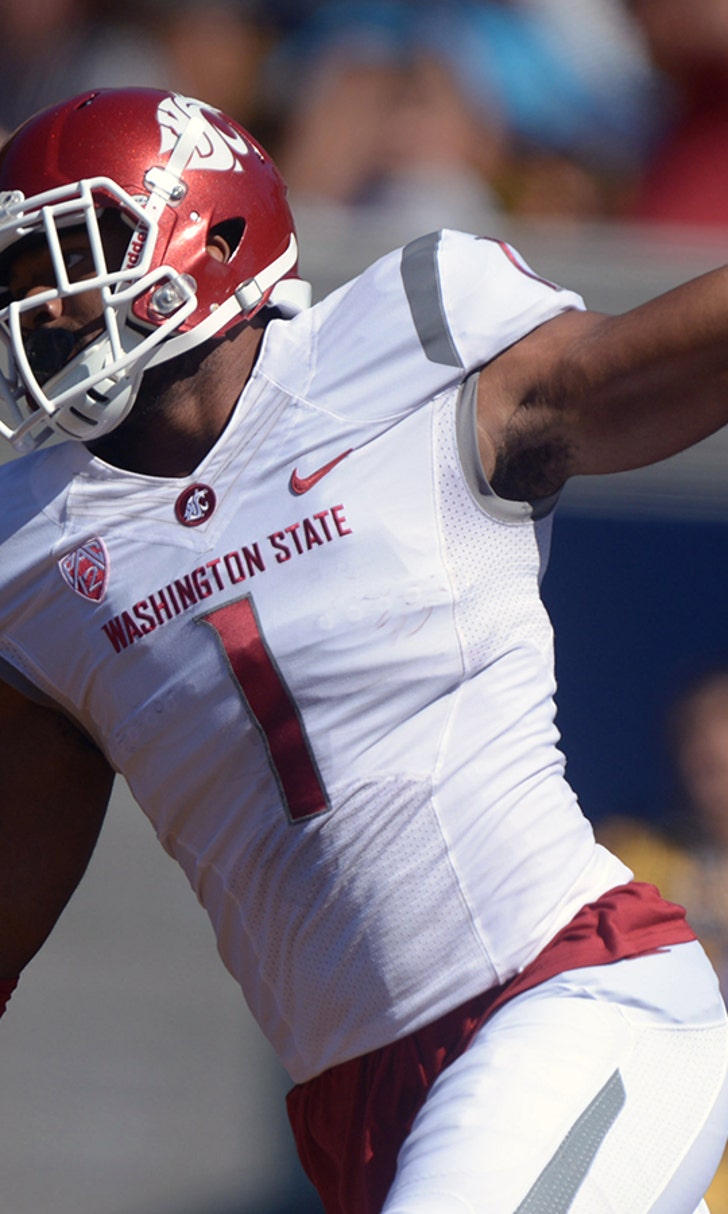 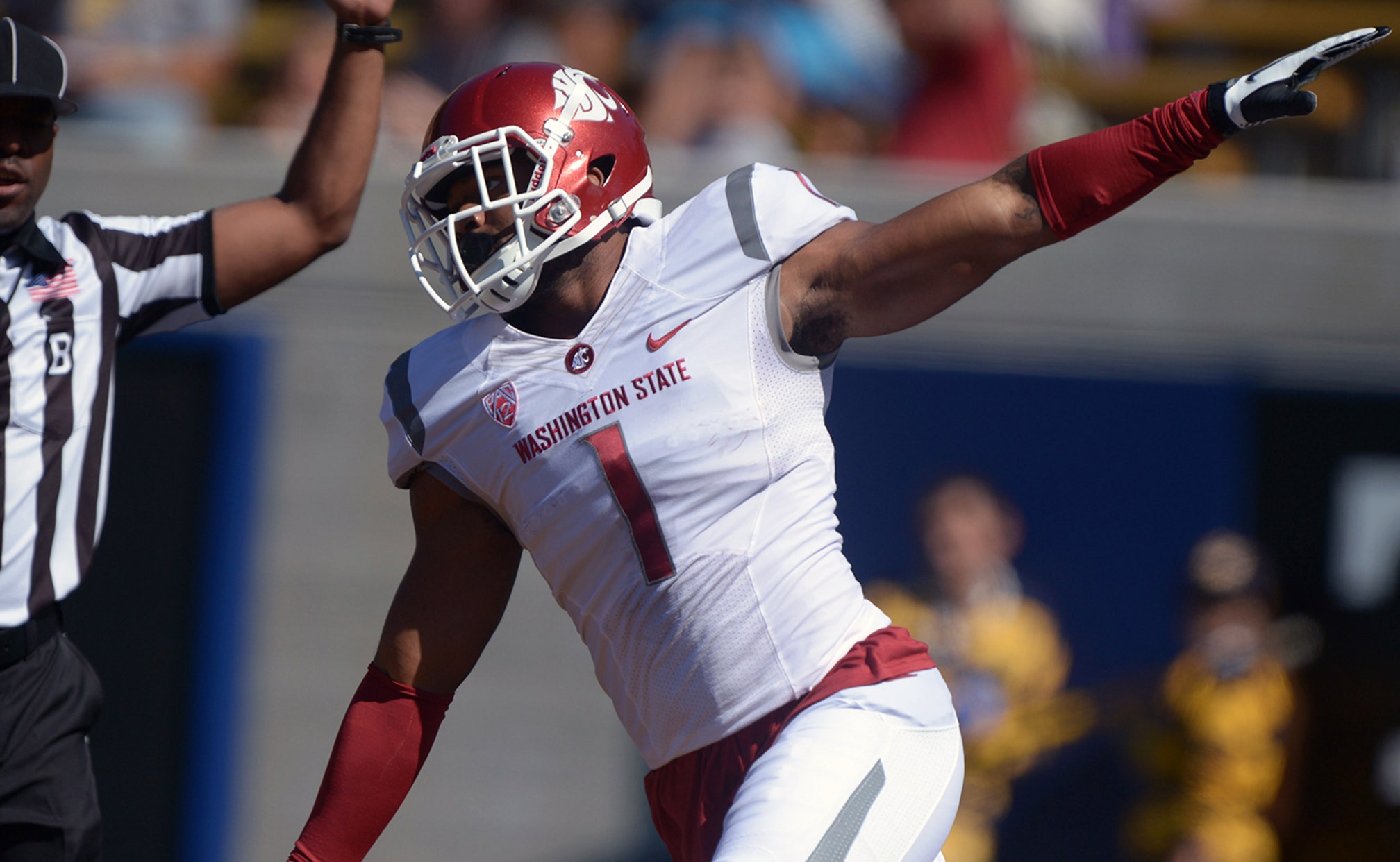 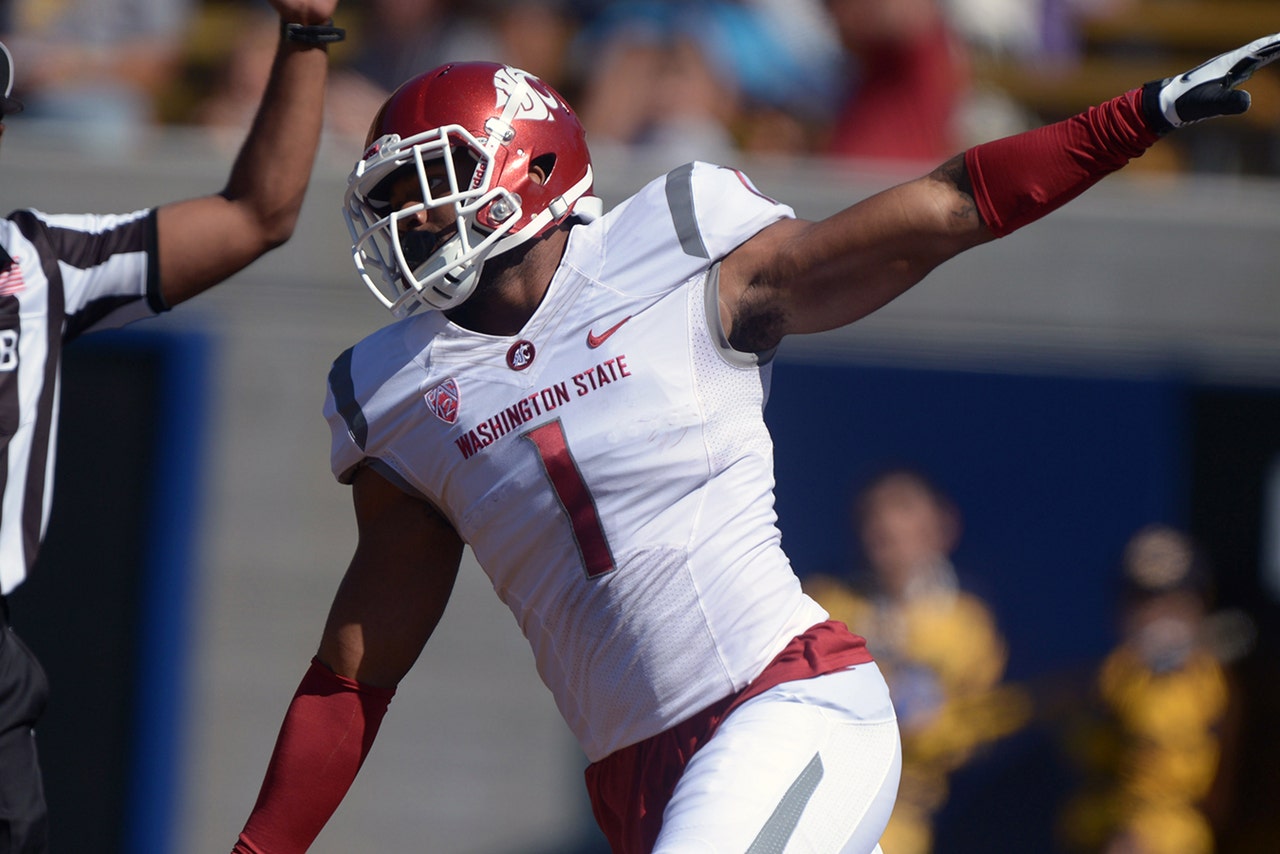 While Washington State isn't exactly known for producing NFL talent, there have been some very talented players who've come from the school before. However, the school hasn't had two prospects selected in a single NFL Draft since 2007.

Well, that's likely about to change.

QB Connor Halliday, WR Vince Mayle and DL Xavier Cooper all having a good chance to be selected. The best prospect among them, according to scouts, is Cooper, who is projected to go sometime on late Friday or early Saturday.

While Mayle is also a lock to be drafted, likely on Saturday, the most intriguing prospect is Halliday, who set numerous NCAA passing records while with the Cougars.

Halliday claims he is 100 percent healthy, and will need to be for a team to take a chance on him. As he told Jayson Jenks from the Seattle Times, "Everybody is so worried if I'm healthy. I have proof that I'm healthy. People still ask, but I am healthy. I couldn't be more healthy. I got 100 percent cleared."

Washington State Cougars
share story
those were the latest stories
Want to see more?
View All Stories
Fox Sports™ and © 2020 Fox Media LLC and Fox Sports Interactive Media, LLC. All rights reserved. Use of this website (including any and all parts and components) constitutes your acceptance of these Terms of Use and Updated Privacy Policy. Advertising Choices. Do Not Sell my Personal Info