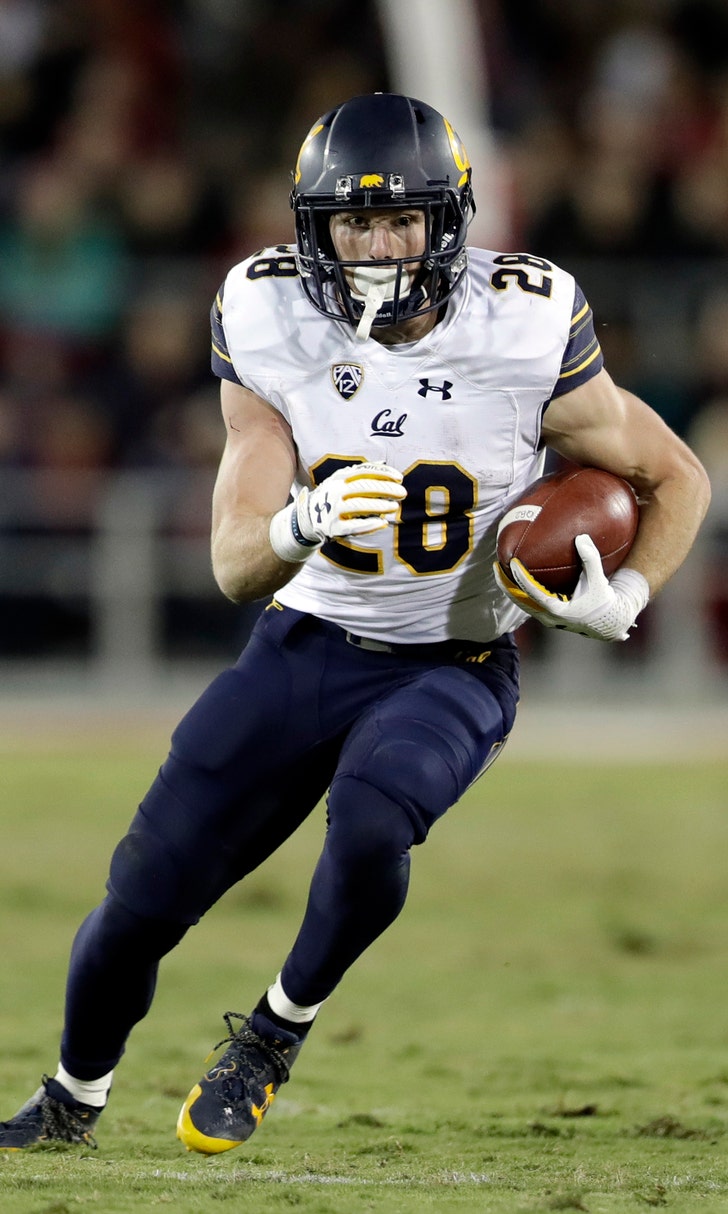 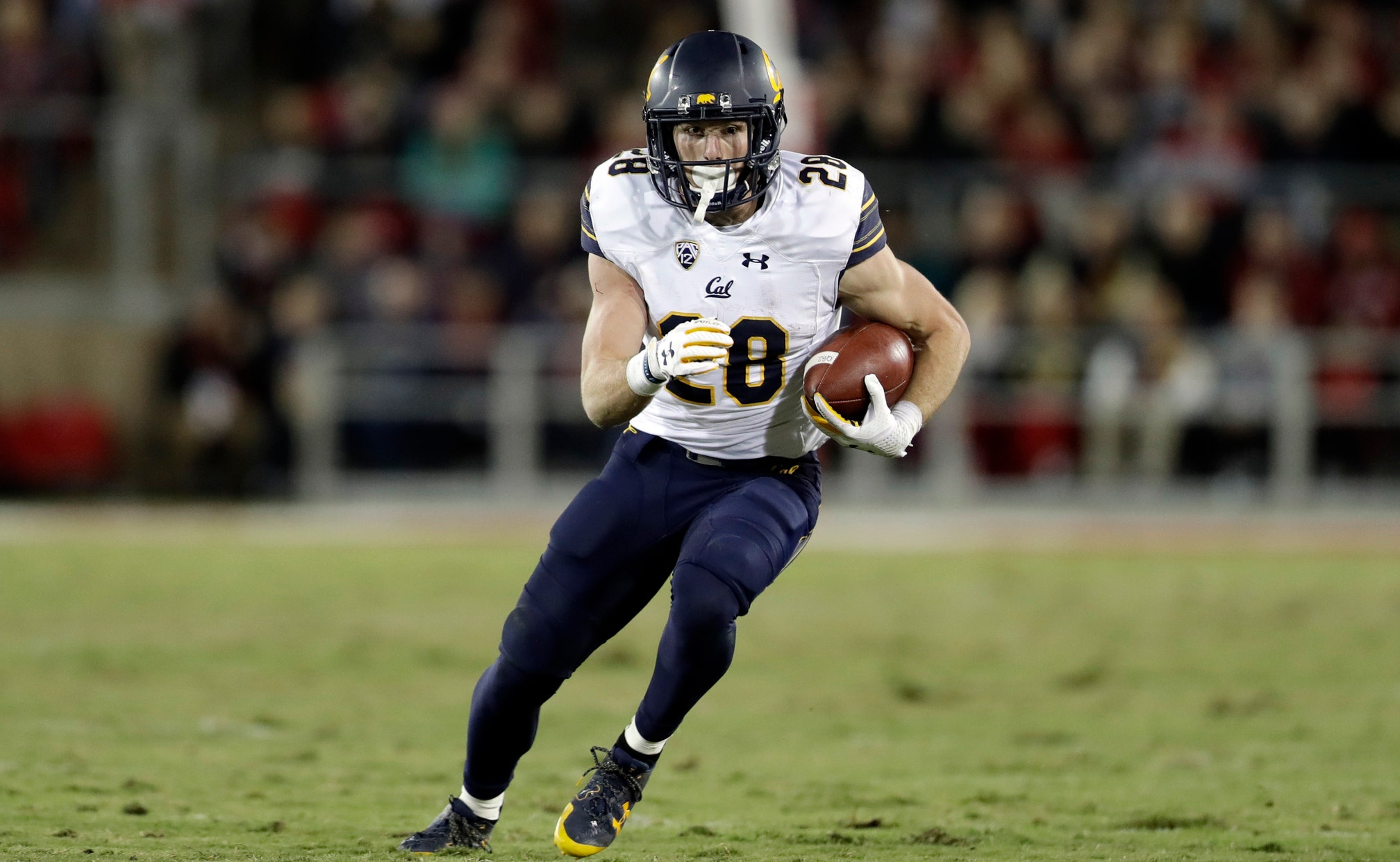 California looks to take next step in year 2 under Wilcox

The Golden Bears featured a competent defense for a change after struggling to stop anybody in Sonny Dykes' four years as coach and fell just shy of making a bowl game when they lost on a late field goal in the season finale against UCLA.

Cal now hopes that the increased focus on defense that led to 14 fewer points per game allowed and the culture change that Wilcox instilled in Year One leads to a bowl game this season.

"It's a transition to more of a winning mentality," running back Patrick Laird said. "In the past, there's been not a victim mentality, but things are tough, it's hard for us to win. Now we feel like we can win. ... Everyone collectively feels we are capable of winning and we can do it."

The Bears went 5-7 last season, beating then-No. 8 Washington State for their first top 10 win in 14 years and barely missing the team's second bowl bid in six years. Cal lost its last two games to Stanford and UCLA by just three points and fell 45-44 in double overtime to Arizona at home in October.

A win in any of those games would have led to a bowl bid as Cal tries to regain the success the program had a decade ago under Jeff Tedford. The Bears haven't finished a season in the Top 25 since 2006 and have been mostly an afterthought in the conference as rival Stanford, as well as Oregon and Washington have dominated the Pac-12 North.

Wilcox is looking to change all of that.

"I think the character of our team is getting stronger and stronger," he said. "I think our habits have improved, and we're continuing to develop that as we go along, and it will never be as good as you want it. But I know the guys have bought into what we're asking them to do."

QB BATTLE: Ross Bowers threw for 3,039 yards and 18 touchdowns in his first season as starter but has had to win the job back this season. He got stronger physically in the offseason and has been one of the team's most improved players after throwing 12 interceptions last year. But he will have to hold off former South Carolina QB Brandon McIlwain, as well as Chase Garbers and Chase Forrest to keep the job this year. McIlwain, who sat out last year as a transfer, could bring more of a running element to the position if he gets a chance.

CARRY THE ROCK: Laird worked his way up from a walk-on who was last on the depth chart to become the featured back last season, rushing for 1,127 yards at an average of 5.9 yards per carry. He averaged 145.4 yards rushing per game over the final five contests and figures to be the focal point of the offense once again with few other proven options on the roster.

"I think I was the only one who believed I could do that," said Laird, who began his career seventh on the depth chart out of seven backs.

MISSING WIDEOUTS: The Bears lost three key receivers this offseason with the most notable being former five-star recruit Demetris Robertson, who transferred to Georgia. Melquise Stovall left for Arizona Western and Taariq Johnson also left the program. Kanawai Noa and Vic Wharton III are back after combining for 123 catches last season and Michigan graduate transfer Moe Ways also could contribute this year.

SCHEDULE STUFF: The Bears open for the second straight season against North Carolina, although this time it will be at home. Cal won last year's opener 35-30 and faces a team that has suspended 13 players for secondary NCAA violations for selling team-issued shoes. Cal gets to face the top three teams from the Pac-12 North at home, with Oregon visiting Memorial Stadium in September, Washington in October and rival Stanford in September. The Bears have lost 25 of their past 29 games against ranked opponents and a win against one of those teams would provide a big boost toward bowl eligibility.