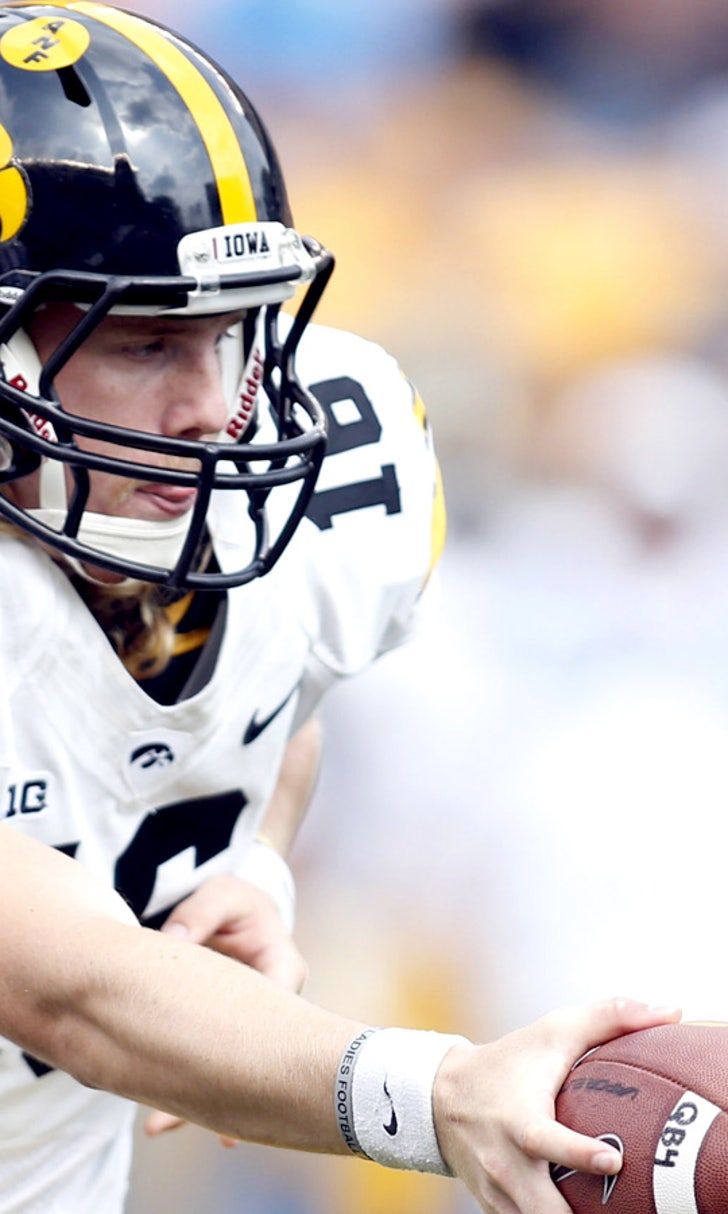 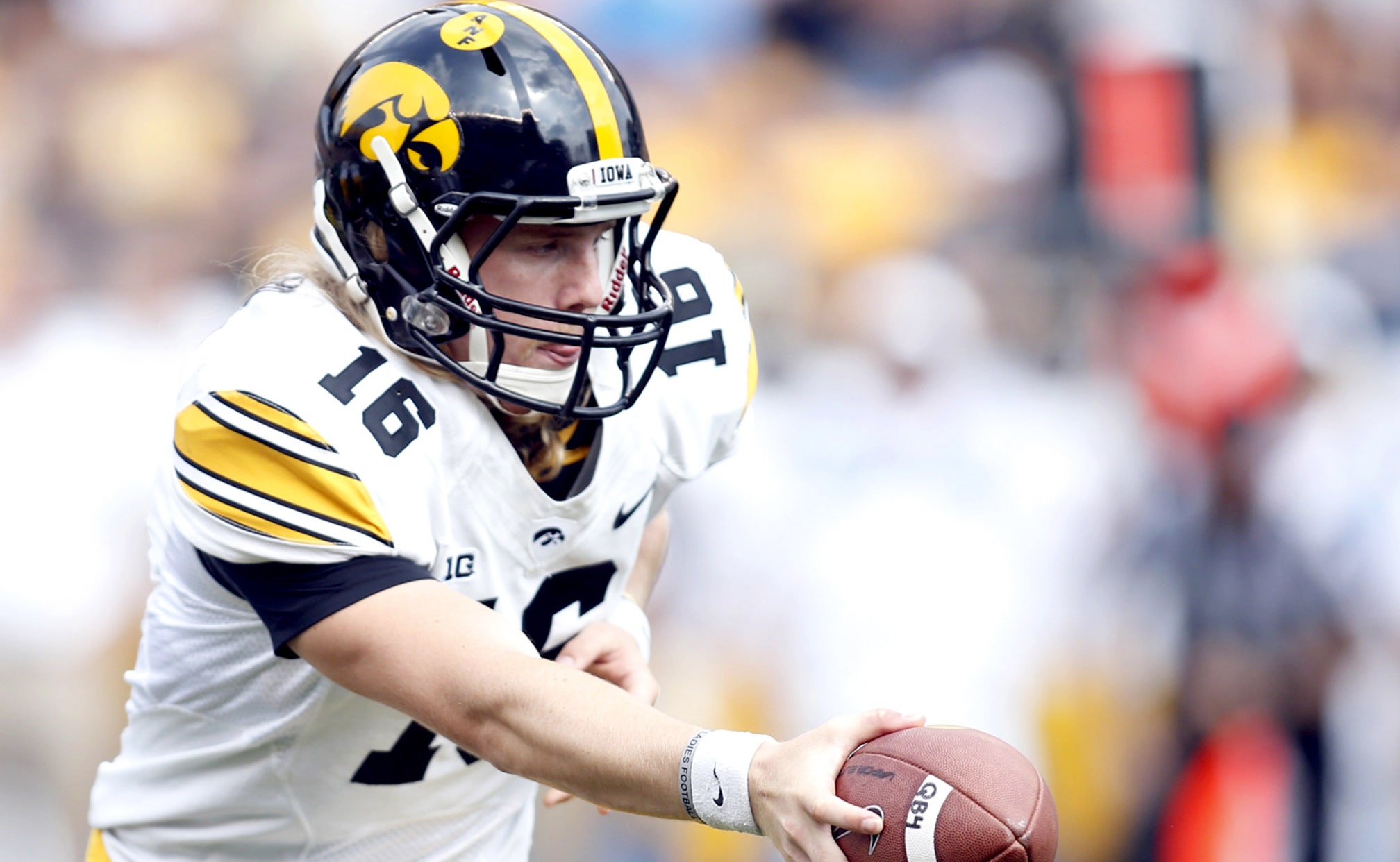 C.J. Beathard's patience has paid off to become Iowa's QB 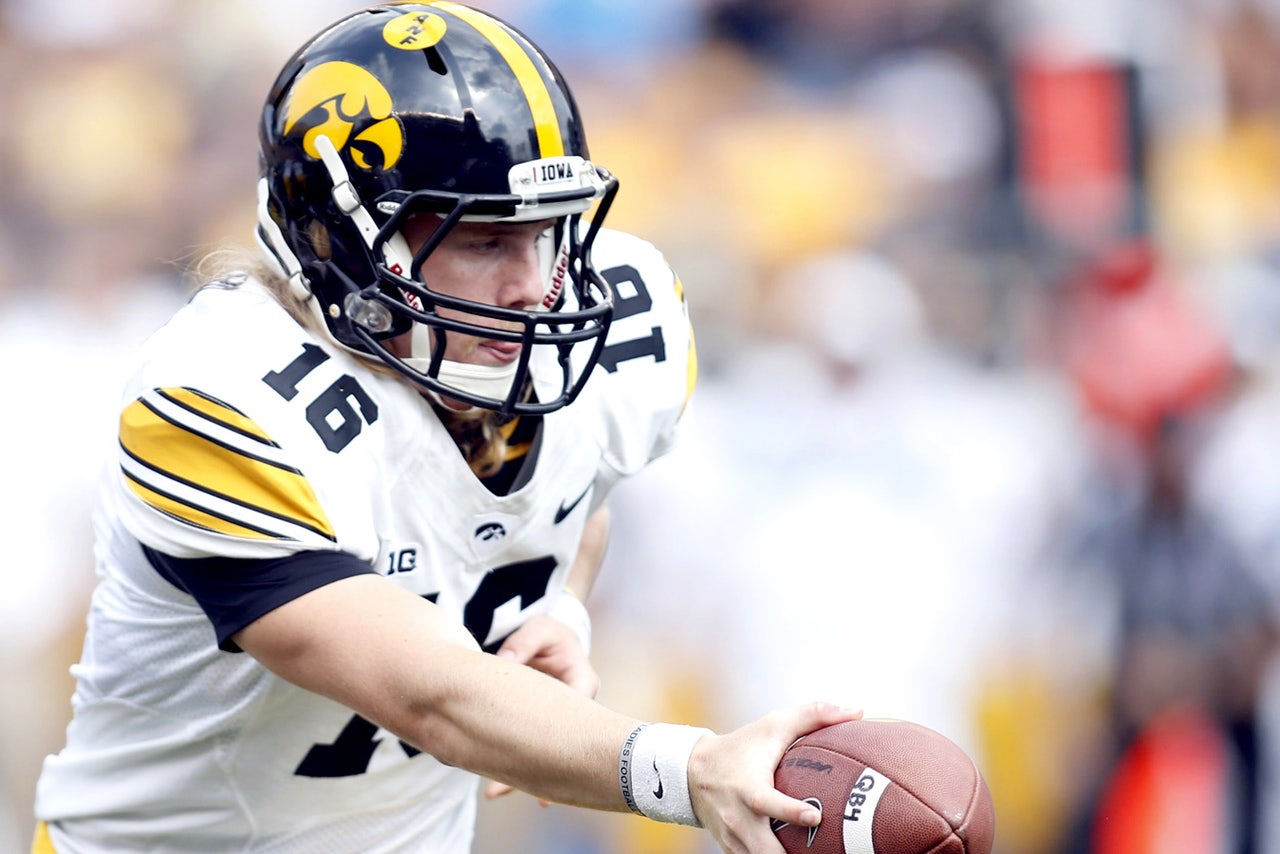 Iowa Hawkeyes quarterback C.J. Beathard had a great life as a kid. His grandfather was NFL executive Bobby Beathard which allowed him to grow up around the NFL and if that wasn't cool enough his dad was an award winning country music songwriter which let him rub elbows with big stars at a young age.

His life as a college football player hasn't been quite so charmed. The strong-armed Beathard originally pledged to Ole Miss coming out of High School but Hugh Freeze had another guy in mind to run his spread offense, Bo Wallace. His time at Iowa has been up and down complete with a surprising move by the coaching staff to go with him as the starter.

Now that he has waited his time, the coaches message has been simple to the quarterback. It's your team so lead it. Here was his reaction per ESPN:

"I liked it a lot," Beathard said. Because I'm not splitting the [first-team] reps, I just felt more in rhythm. It was easier to lead. I felt like we were grooving a lot."

It feels like C.J. has been groomed for this so one thing is for sure, he shouldn't be rattled by any big stages in the Big Ten.