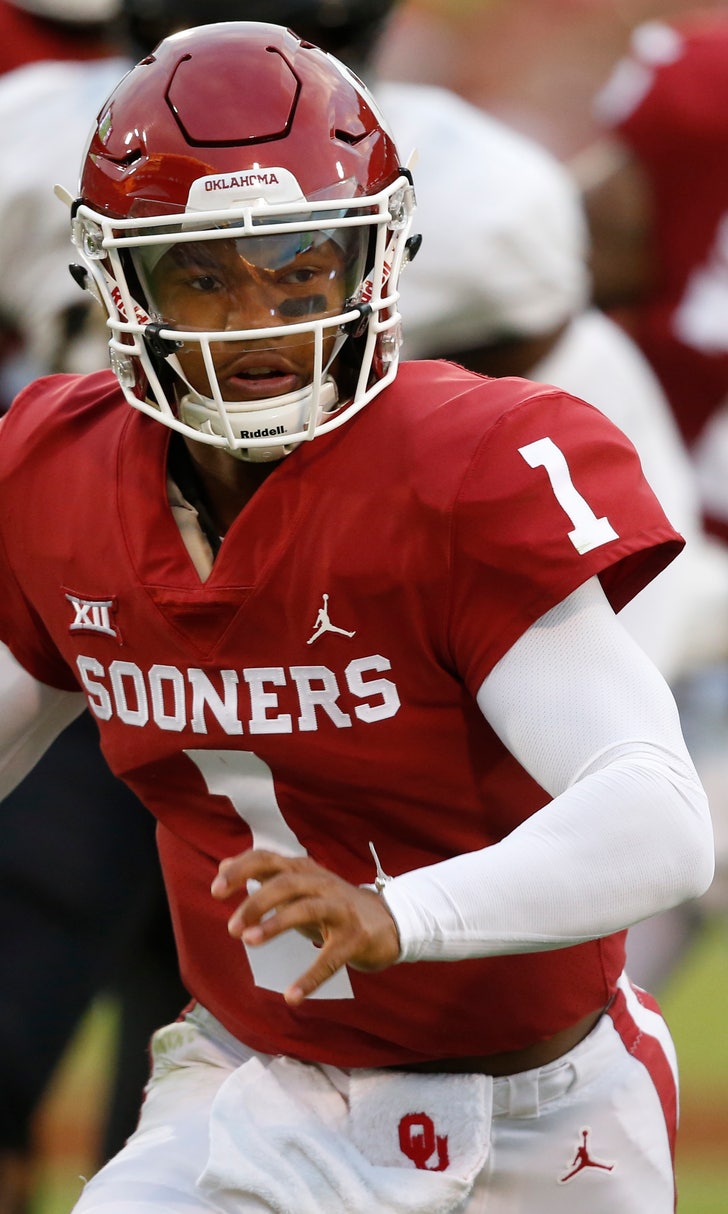 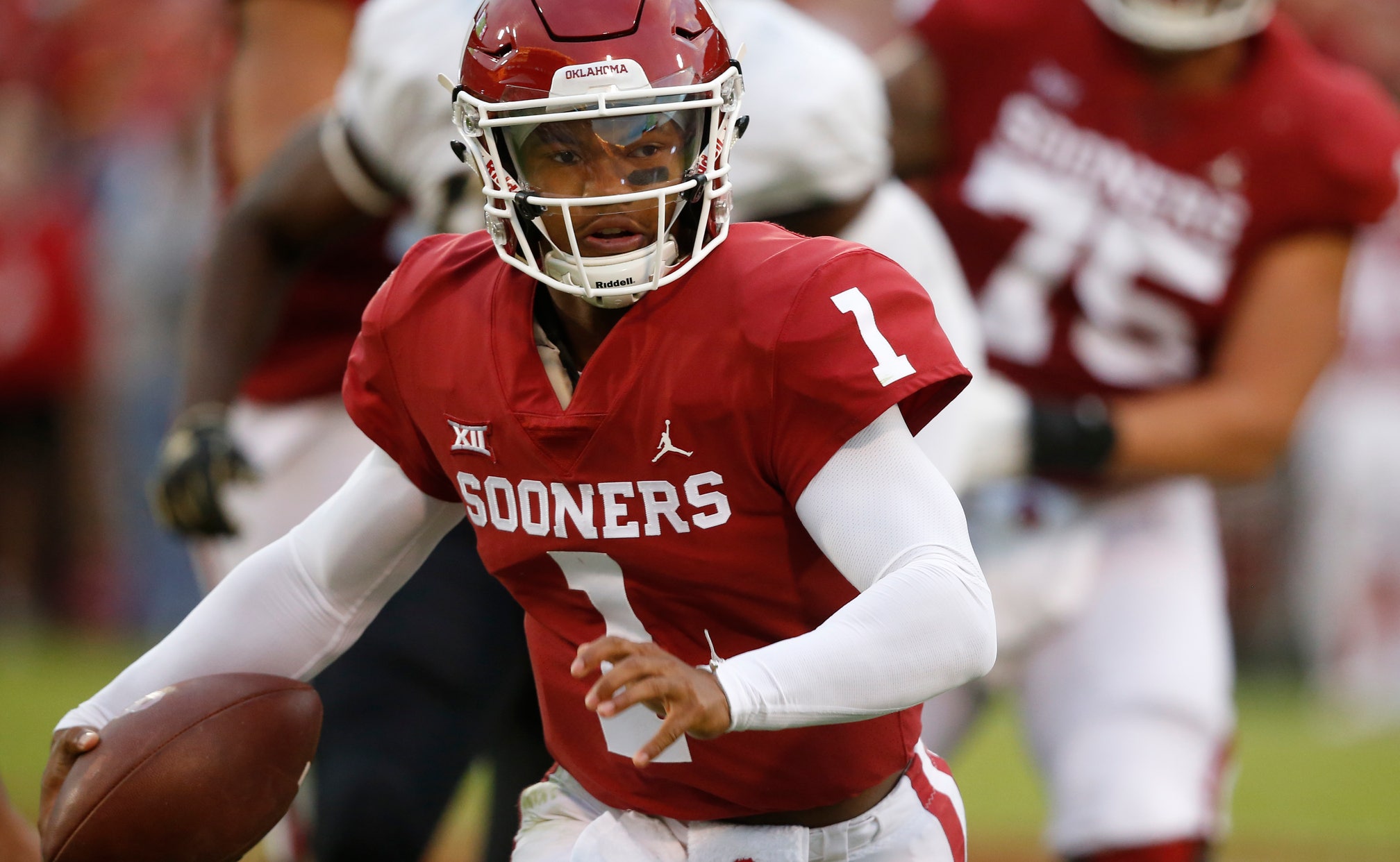 The easiest way for a Power Five conference to produce a playoff team is to have one of its schools go undefeated.

Once again that might be nearly impossible for the Big 12 — even in league play.

That means, at best, there will be just two teams without a Big 12 loss just three weeks into a nine-game, round-robin slate.

"I think every week, and I've been saying this awhile, this league has been beating up on each other trying to get an undefeated team forever," TCU coach Gary Patterson said.

The ACC has four unbeaten teams left in Clemson, Syracuse, Duke and North Carolina State. The Big Ten is down to Ohio State and Penn State, who will face each other on Saturday.

The Pac-12 has Stanford, Cal and Colorado while the SEC, which got Alabama and Georgia into the playoff a year ago, has the Tide, the Bulldogs and Kentucky and LSU still without a loss as October nears.

The SEC and ACC play just eight league games, and the divisional setups of the other four leagues can allow playoff hopefuls to miss some of their league's most dangerous foes.

It might be tempting for the Sooners to think it'll be easy to beat the rebuilding Bears, who beat the improved Jayhawks 26-7 last week. But after needing overtime to survive Army at home last week, Oklahoma knows another clunker could be costly.

Under coach Matt Rhule, Baylor has already tripled its win total after going 1-11 a year ago, and its only loss was to those unbeaten Blue Devils.

"Matt Rhule has done a tremendous job with that program," Oklahoma coach Lincoln Riley said. "They're getting better and better, obviously coming back from all of the struggles that they've had. You can really see them growing as a program."

As with Oklahoma, West Virginia's second league game appears to be tougher than it looked in August.

Texas Tech jumped into this week's Top 25 by stunning Oklahoma State 41-17 on the road last weekend. Knocking off another ranked team in the Mountaineers might end up being a potential disaster for the league's postseason hopes, but it'd be a boon to coach Kliff Kingsbury's job status.

"We're trying to go 1-0 this week, and that's the focus," Kingsbury said. "We want to get better, and I think our team understands that. They know what's coming to town."

And while it may look like the Big 12's best bet for a spot in the playoff is to have the Sooners and Mountaineers get to their Nov. 23 season finale against each other unscathed — or have Texas or Texas Tech catch fire — there is still another wrinkle: The top two teams in the Big 12 will face each other in the league championship on Dec. 1, which returned last year after a hiatus following the 2010 game.