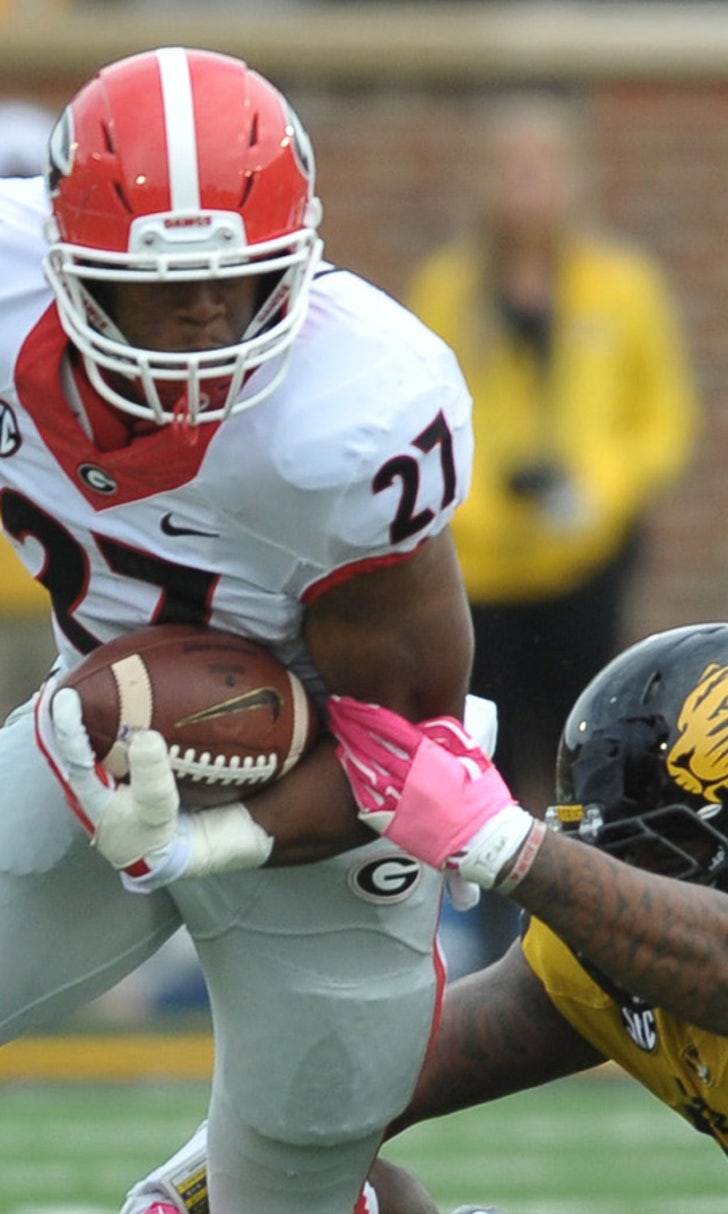 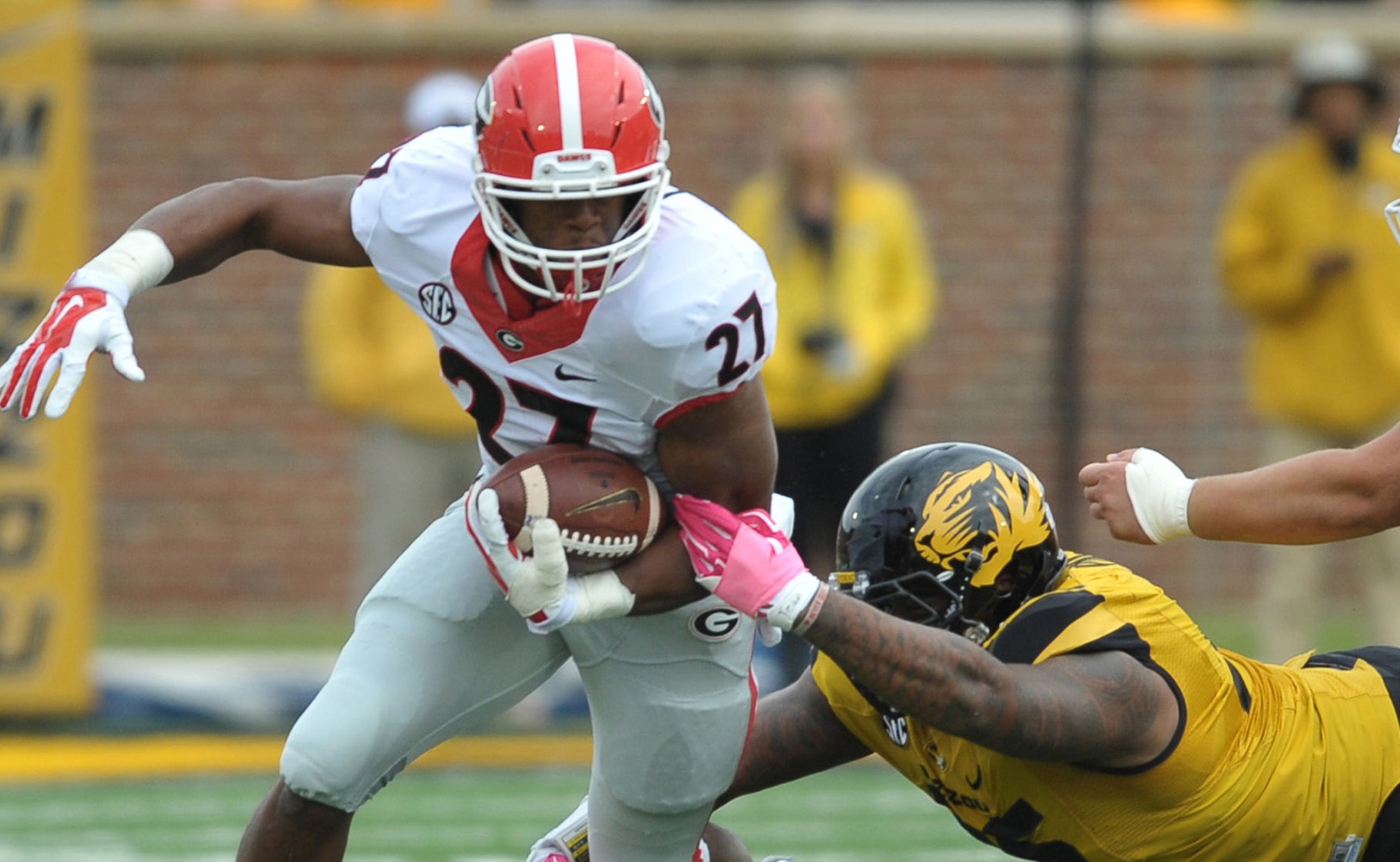 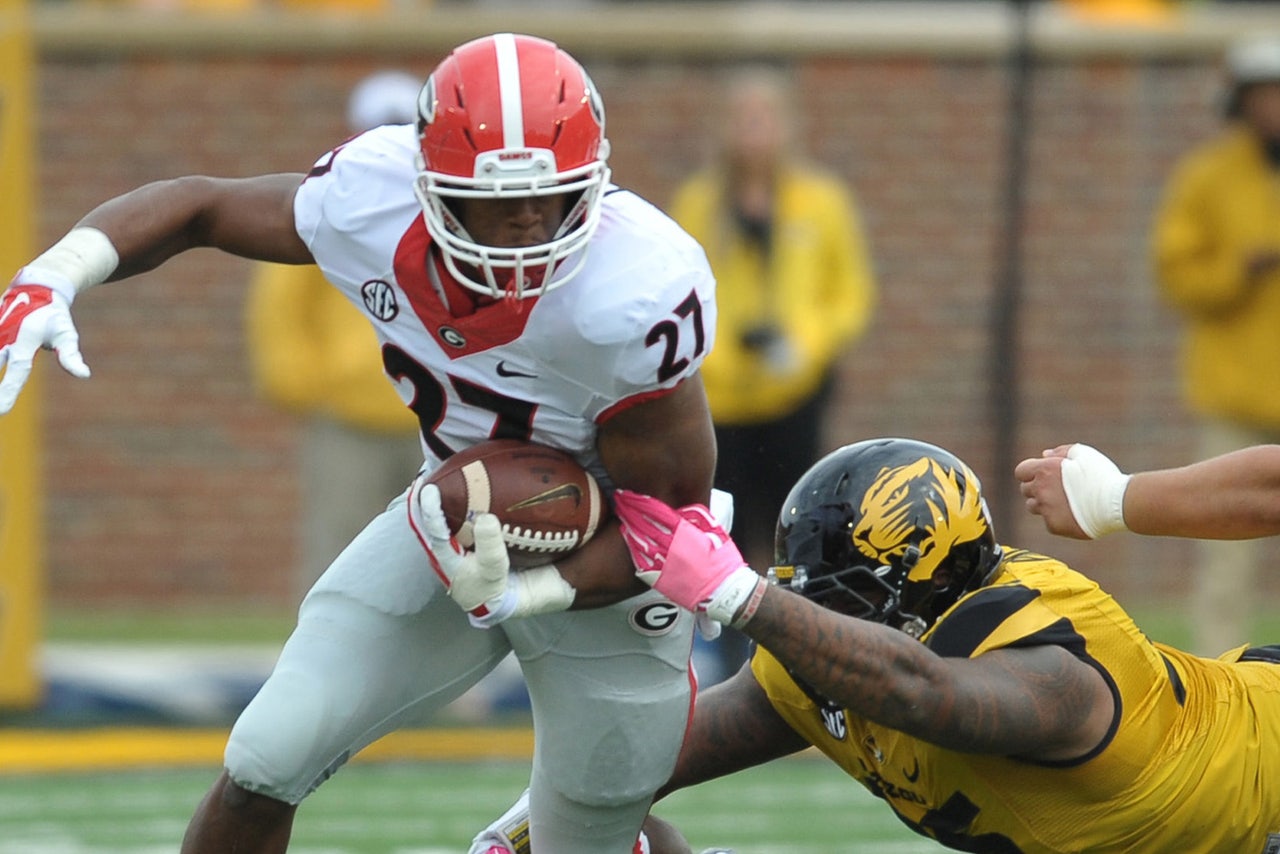 Starting defensive tackle Rickey Hatley was not a highly recruited player coming out of Atlanta High School in Atlanta, Texas.

According to high school coach (via Rivals.com writer Pete Scantlebury), the only other FBS program to show Hatley interest during the recruiting process was Arkansas State.

Ironically enough, Mizzou will travel to Jonesboro this weekend to take on the Red Wolves.

Hatley has performed exceptionally well leading up to this year. He was named as the team's most improved defensive lineman this past spring. Against Southeast Missouri State, he was very active and powerful at the line of attack.

It also appears as if Gary Pinkel is a big Hatley fan as well.