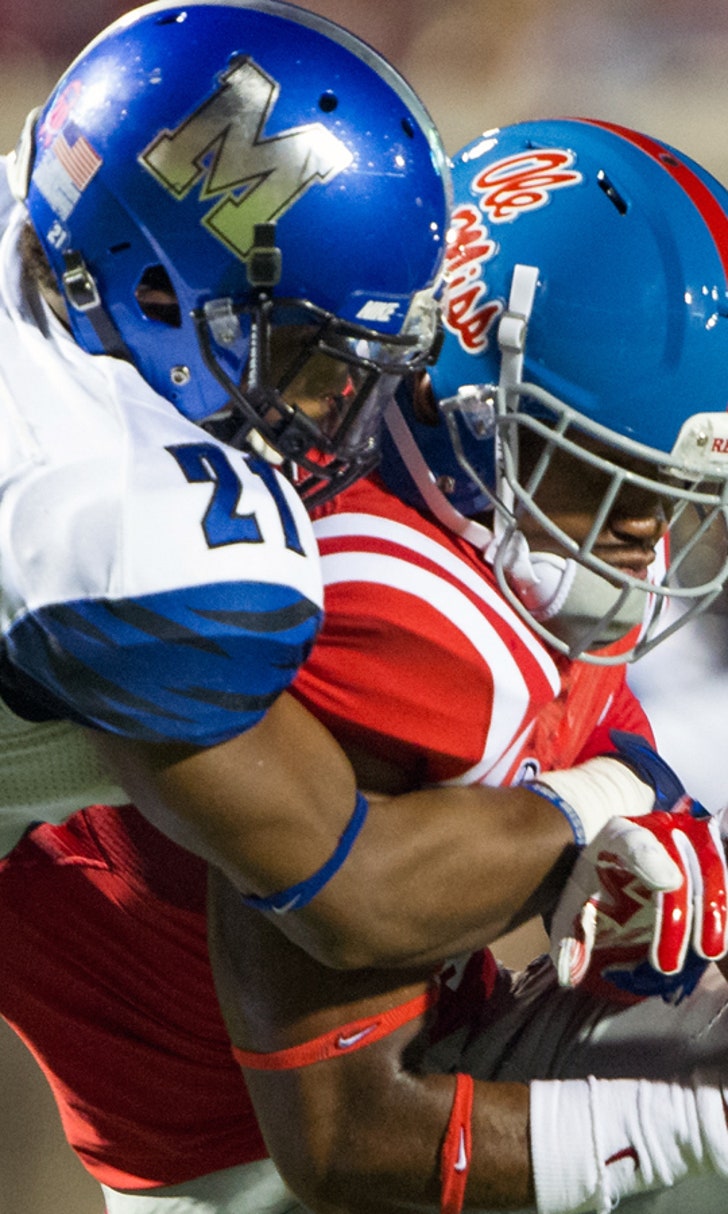 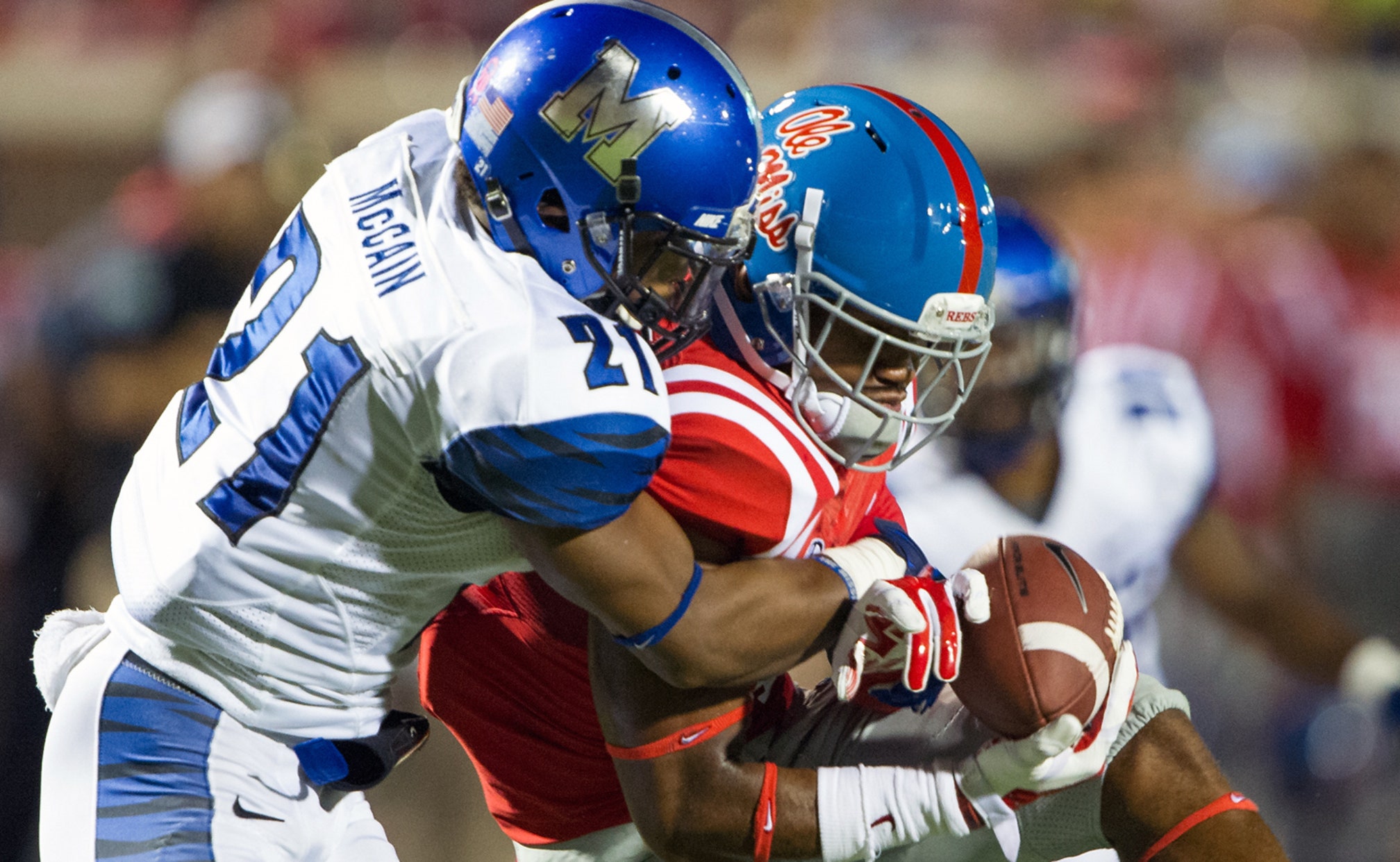 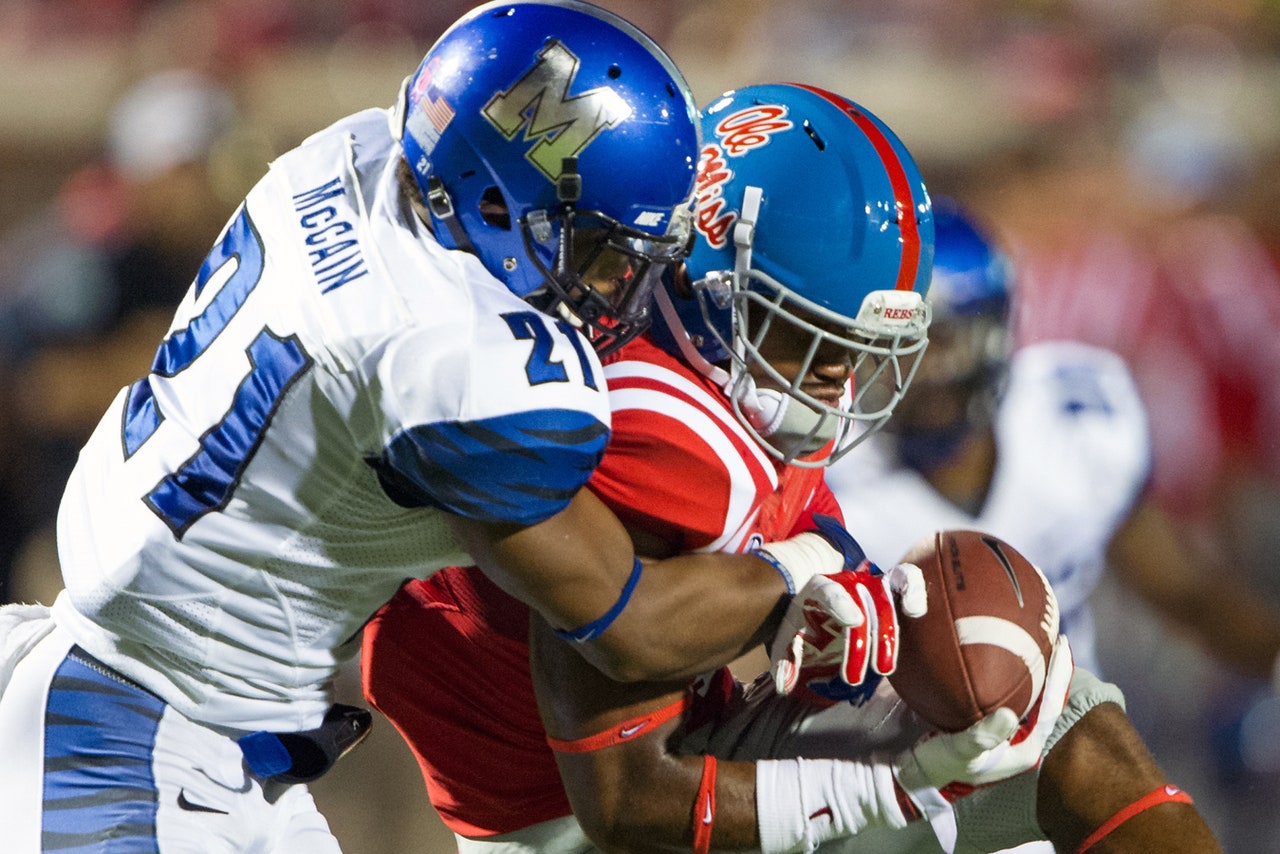 If the Rebels are serious, than these are the games they have to find a way to win.

No. 11 Ole Miss (4-0, 1-0) hosts No. 3 Alabama (4-0, 1-0) on Saturday at Vaught-Hemingway Stadium in its biggest home game in more than a decade. Third-year Ole Miss coach Hugh Freeze said his program's focus must shift from not just simply competing against programs like the Tide, but winning.

''I know our kids feel that way, and our coaches feel that way,'' Freeze said. ''I don't know that we will. I have no idea what the scoreboard will say at the end, but I expect our kids to go and compete and have fun and do a good job.''

Ole Miss has the SEC's top defense so far this season, giving up just 8.5 points per game. Alabama will counter with an offense that's putting up nearly 600 total yards per game.

Alabama has won 10 in a row in the series and has had an extra week of preparation and rest after beating Florida 42-21 on Sept. 20.

Ole Miss is relatively new to these high-stakes situations. The Tide and coach Nick Saban know all about them.

Saban disregarded all of those numbers, saying this year's team had little to do with any from the past since college rosters change so much from year to year.

''We're talking about this team. We're talking about our team,'' Saban said. ''We're still trying to develop an identity relative to the players that we have on this team, the leadership that we have on this team. You're always trying to develop the team chemistry and maturity that it takes to play well on the road. We really haven't played a road game yet, other than playing a neutral-site game. So it's going to be interesting to see how we respond.''

Here are some things to watch during Saturday's SEC West showdown:

ALABAMA'S POWERFUL OFFENSE: Alabama has been terrific on offense so far this season, with quarterback Blake Sims and receiver Amari Cooper putting up huge numbers. Sims threw for 445 yards and four touchdowns in a victory against Florida on Sept. 20 and Cooper already has 43 catches this season for 655 yards. And don't forget about the Tide's three-man backfield that includes T.J. Yeldon, Kenyan Drake and Derrick Henry.

MISSISSIPPI COUNTERS WITH DEFENSE: Ole Miss statistically has the best defense in the SEC so far this season, giving up just 8.5 points per game. The Rebels have given up just two touchdowns all season, which leads the nation. It's a group that has talented young players like sophomore defensive tackle Robert Nkemdiche and seasoned veterans like All-American safety Cody Prewitt.

DEAL WITH THE HYPE: Alabama plays in this type of atmosphere on nearly a weekly basis, but Ole Miss will be experiencing a new level of scrutiny. ESPN's College Gameday is in Oxford for the first time in school history and all eyes will be on the Rebels during CBS's showcase game in the middle of the day. Ole Miss coach Hugh Freeze believes his team will be able to handle it, but no one knows until Saturday comes.

GOOD OR BAD BO: There's little doubt the Ole Miss offense revolves around quarterback Bo Wallace. The 6-foot-4 senior has been terrific at times this season, throwing for 1,271 yards and 11 touchdowns so far this season while completing 71 percent of his passes. He's also thrown six interceptions and struggled last week against Memphis, with two of those interceptions and a lost fumble.

OCTOBERFEST: Alabama is hitting arguably the hardest part of its schedule over the next month, with four of five games away from home starting on Saturday against the Rebels. If history is any indication, it's coming at a good time. The program has a 21-1 record in October dating back to 2008.