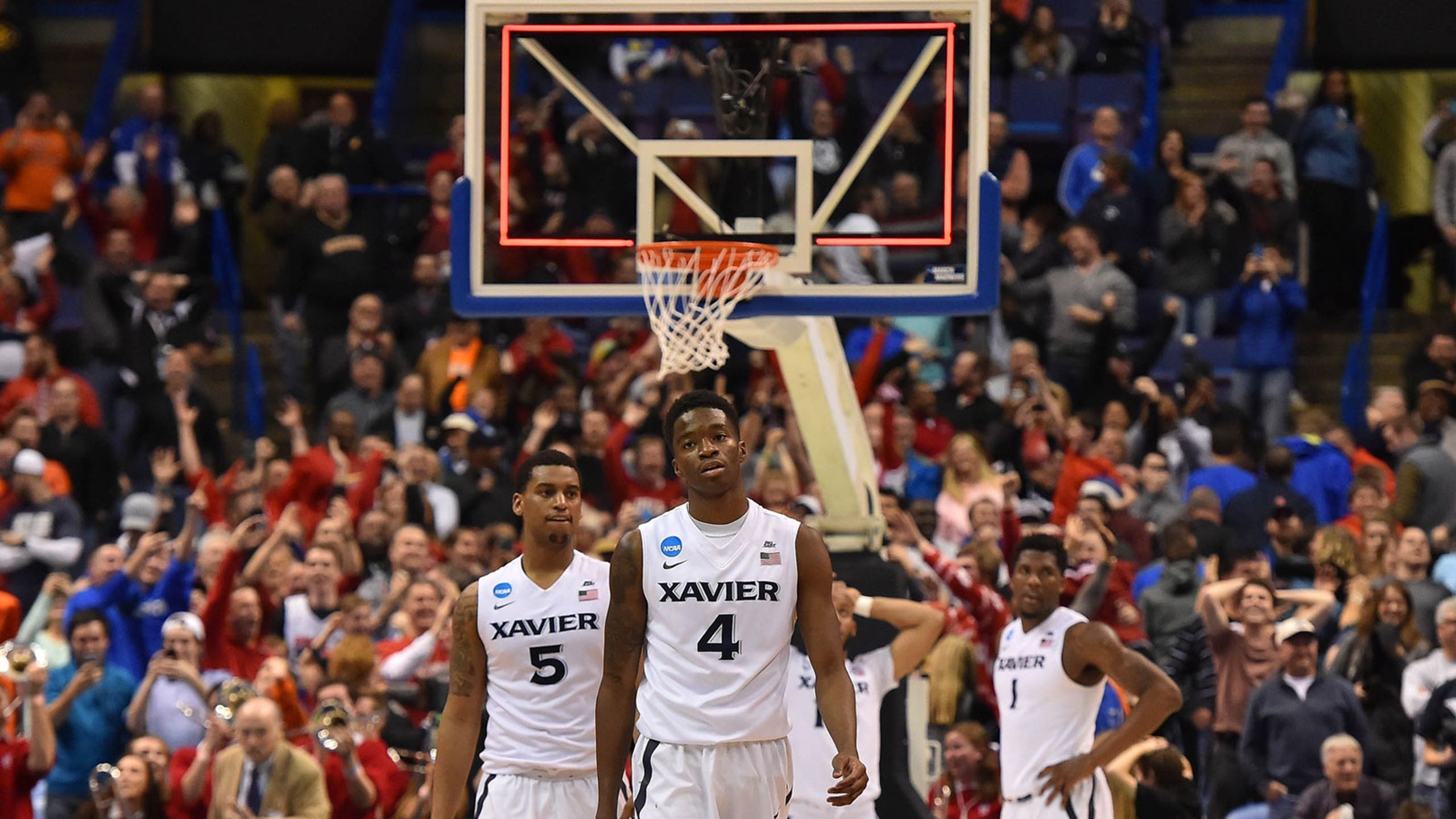 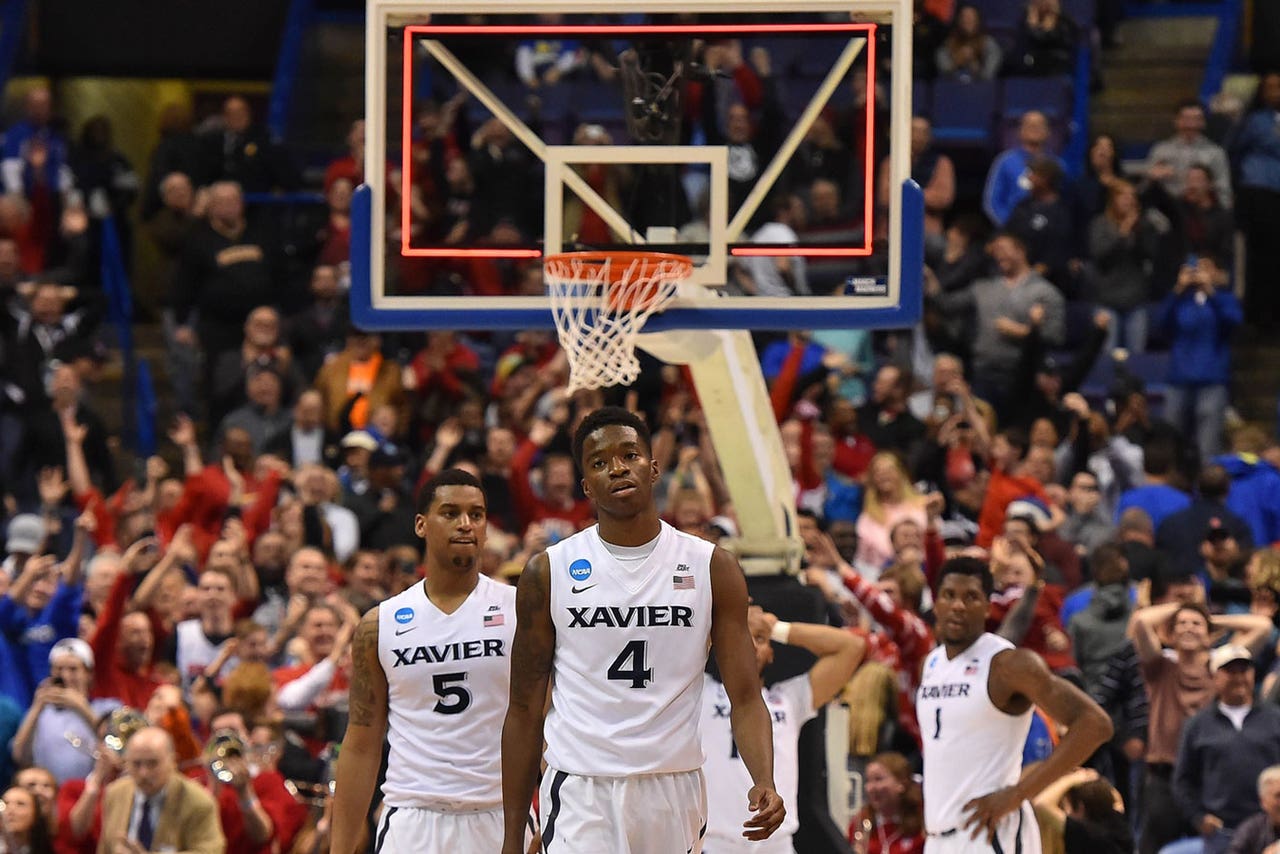 The Badgers, who struggled to score 16 points by halftime in their 47-43 win over the Panthers, raced out to a 17-8 lead before Xavier could blink. But the 1-3-1 zone of the Musketeers eventually slowed them down, and the Big East runner-ups countered with a 21-8 run of their own.

"They made some 3s. I can't believe it. It's still a shock. It's the NCAA Tournament. You've got to expect those types of things." -- Xavier guard Myles Davis.

Wisconsin: Nigel Hayes had six points on 2-for-10 shooting. He was 3 for 17 against the Panthers. ... Koenig also had seven rebounds. ... The Badgers are headed to their fifth Sweet 16 in six years.

Xavier: Trevon Bluiett was held to seven points on 3-for-11 shooting. ... The Musketeers had been 26-0 this season when leading at halftime. ... Xavier had won the last two meetings between the schools.

Xavier Musketeers
share story
those were the latest stories
Want to see more?
View All Stories
Fox Sports™ and © 2021 Fox Media LLC and Fox Sports Interactive Media, LLC. All rights reserved. Use of this website (including any and all parts and components) constitutes your acceptance of these Terms of Use and Updated Privacy Policy. Advertising Choices. Do Not Sell my Personal Info