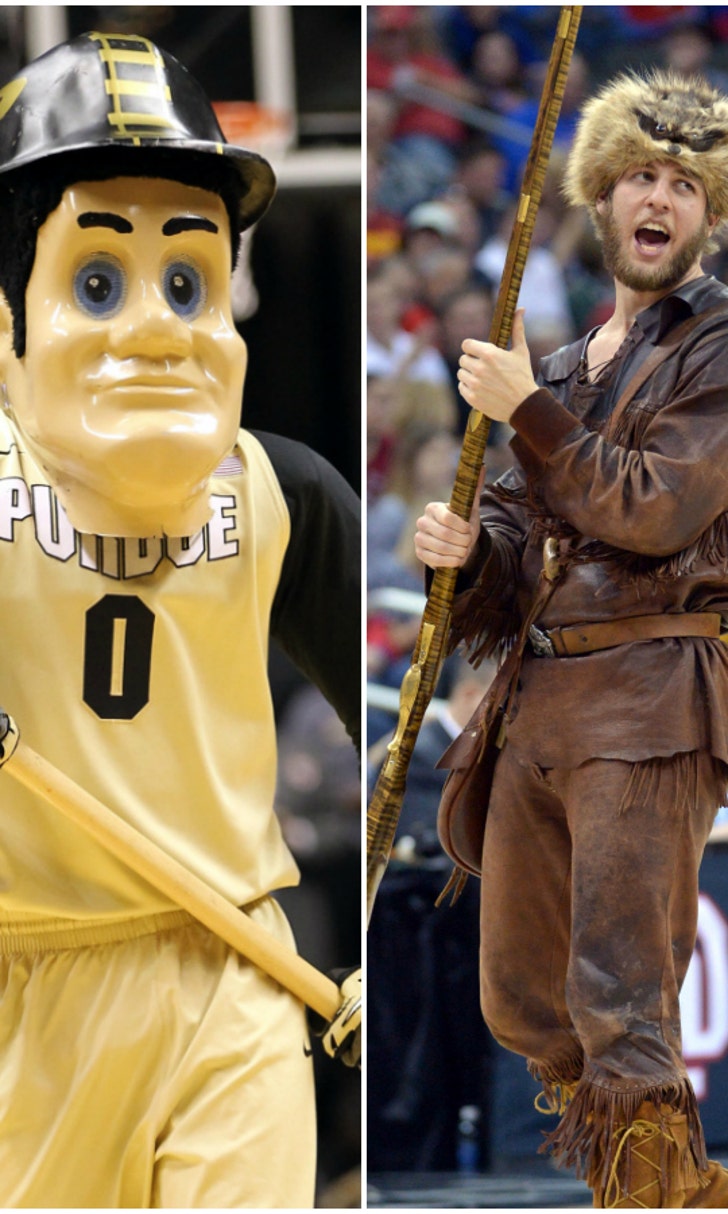 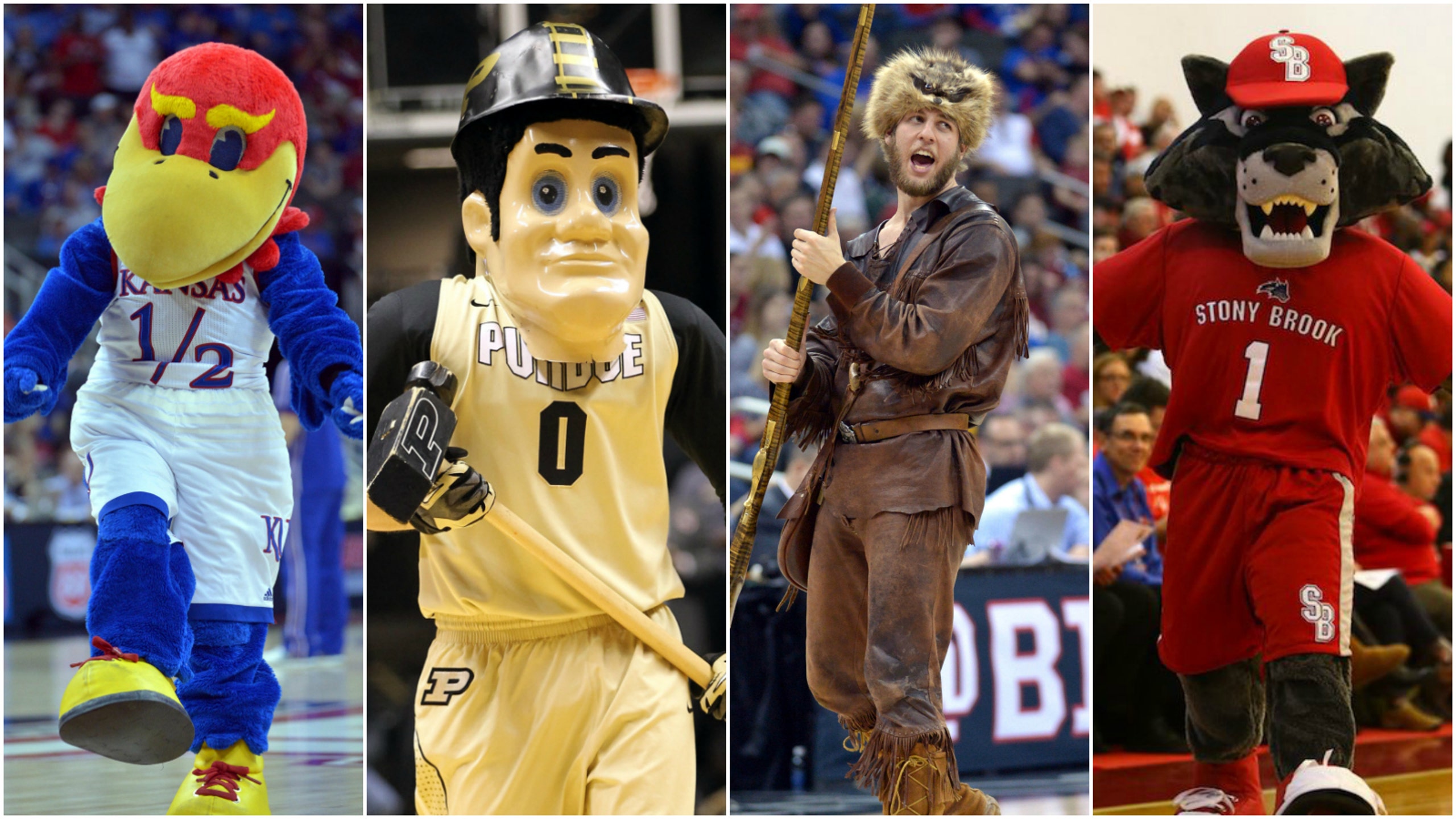 Which NCAA tournament mascot would win a free-for-all cage match? 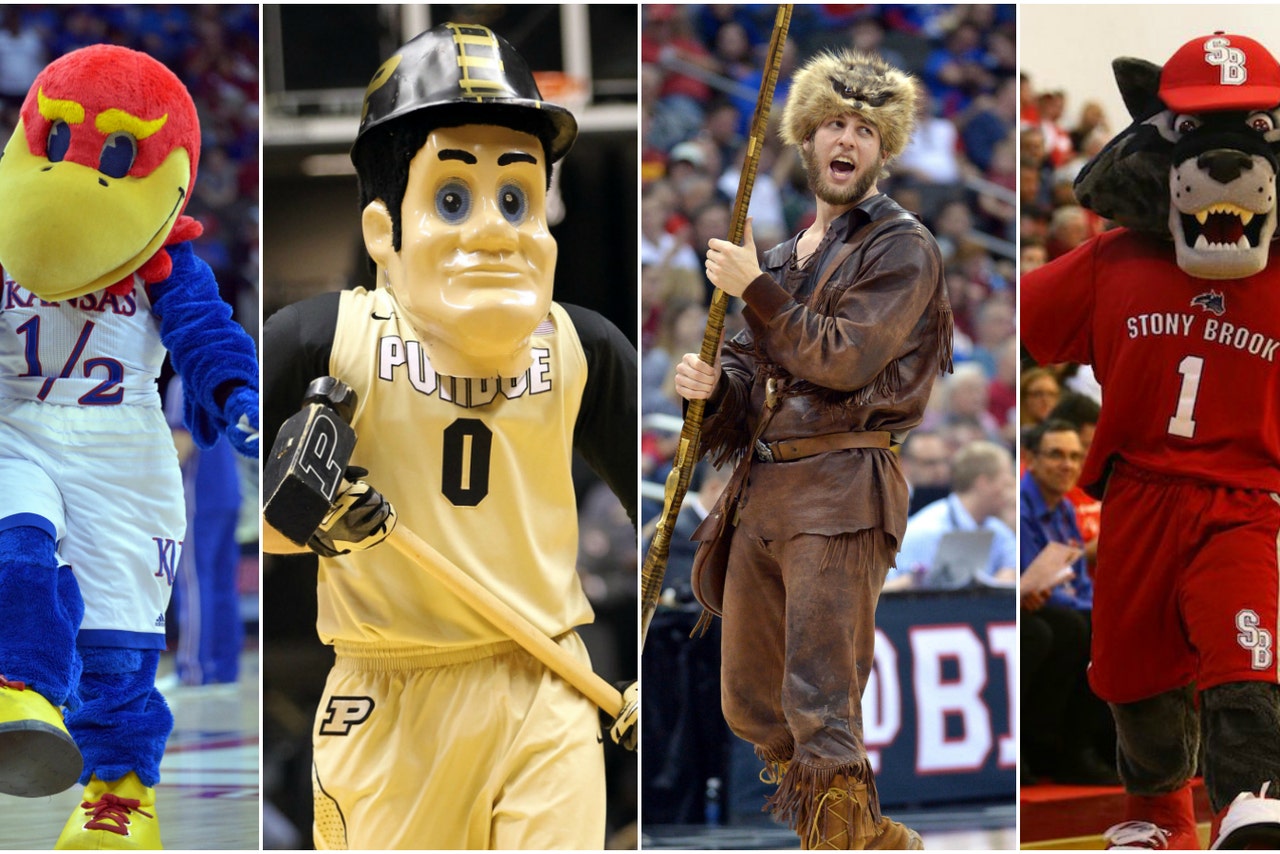 No one really knows what they're doing when they pick their NCAA tournament bracket, and one of the easiest ways to pick between two highly similar teams is to pick the mascot that would win one-on-one.

Those are some tough decisions to make, though.

So we went through all 68 mascots in the NCAA tournament and staged hypothetical cage matches. The rules were as follows:

1. Mascots are not necessarily the fuzzy sideline friends. For instance: a Hurricane is a severe tropical storm, not an Ibis.

2. Mascots get to bring in their weapons and use them.

With that, here's the definitive and unimpeachable NCAA tournament mascot power rankings. 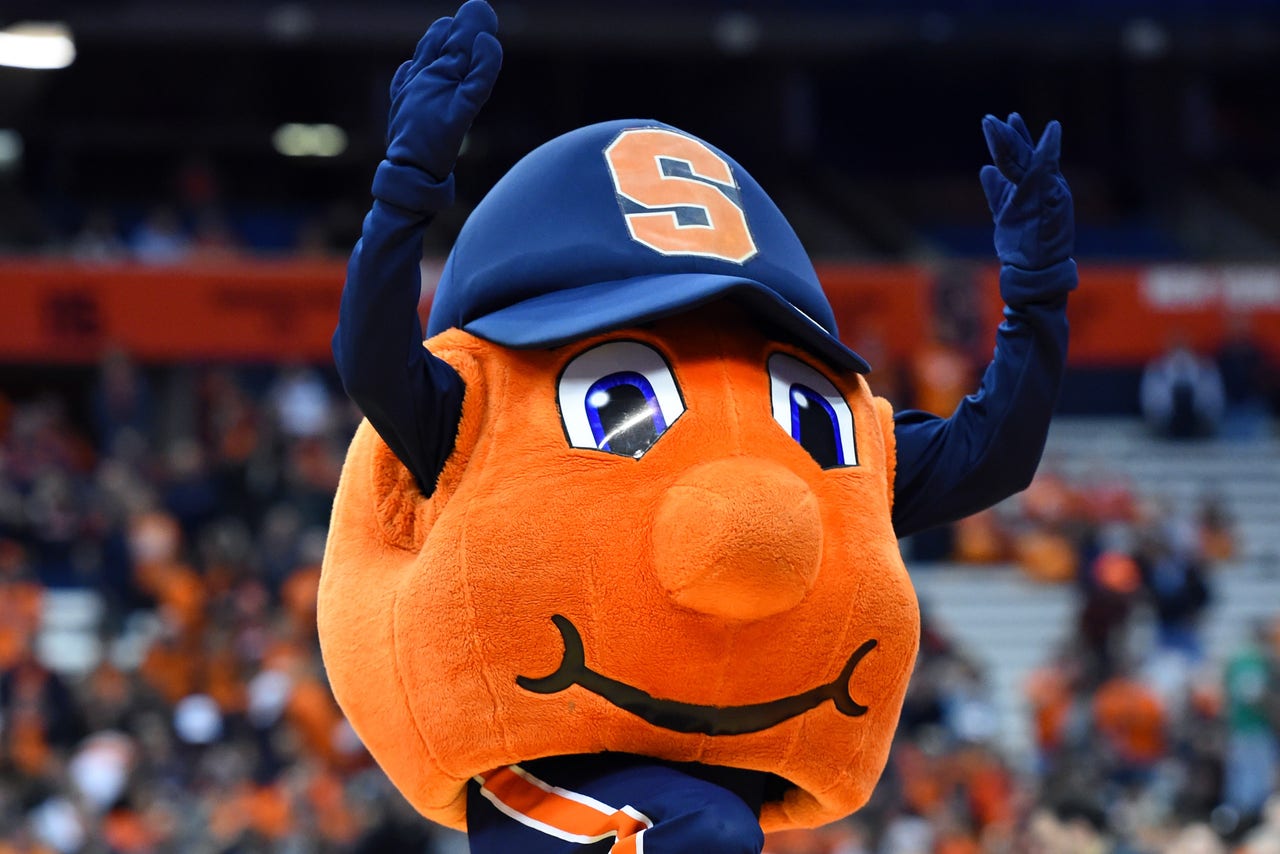 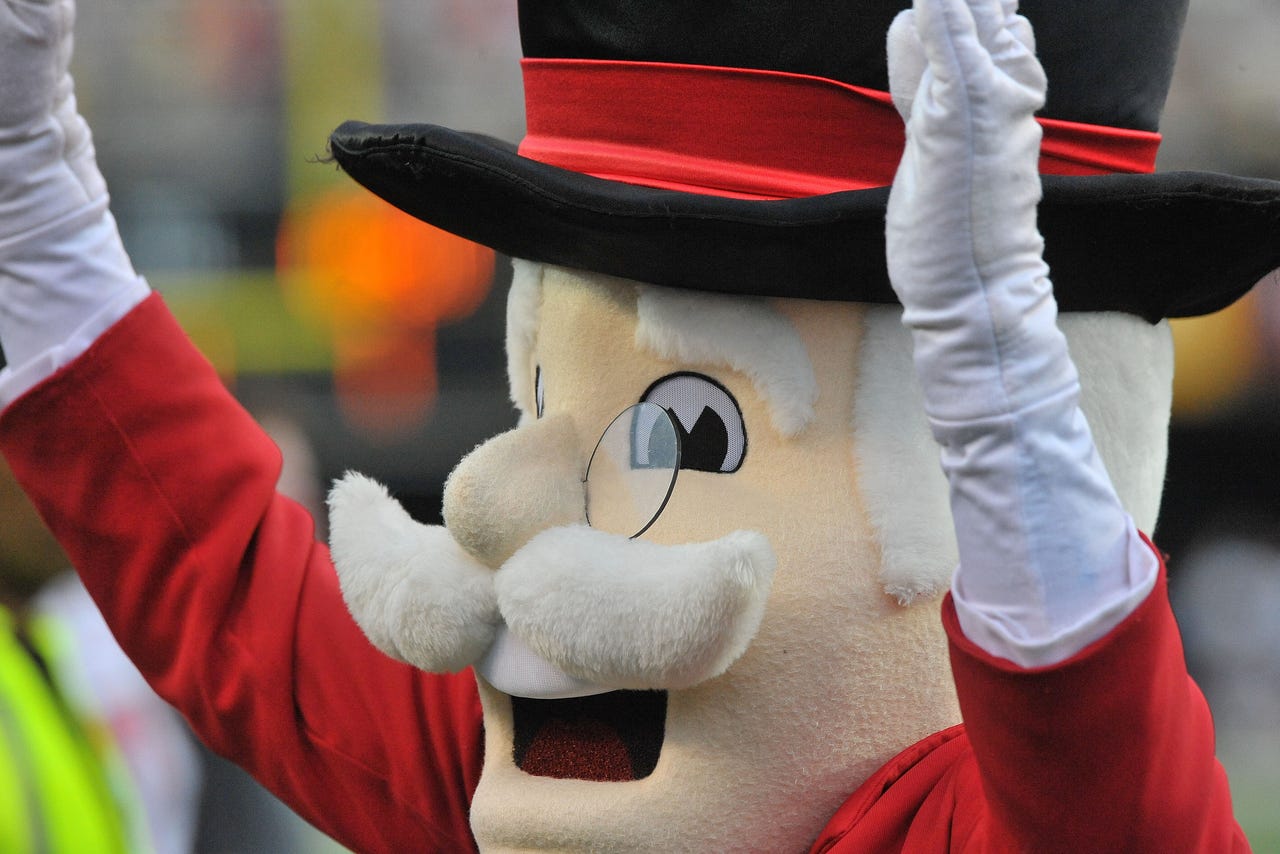 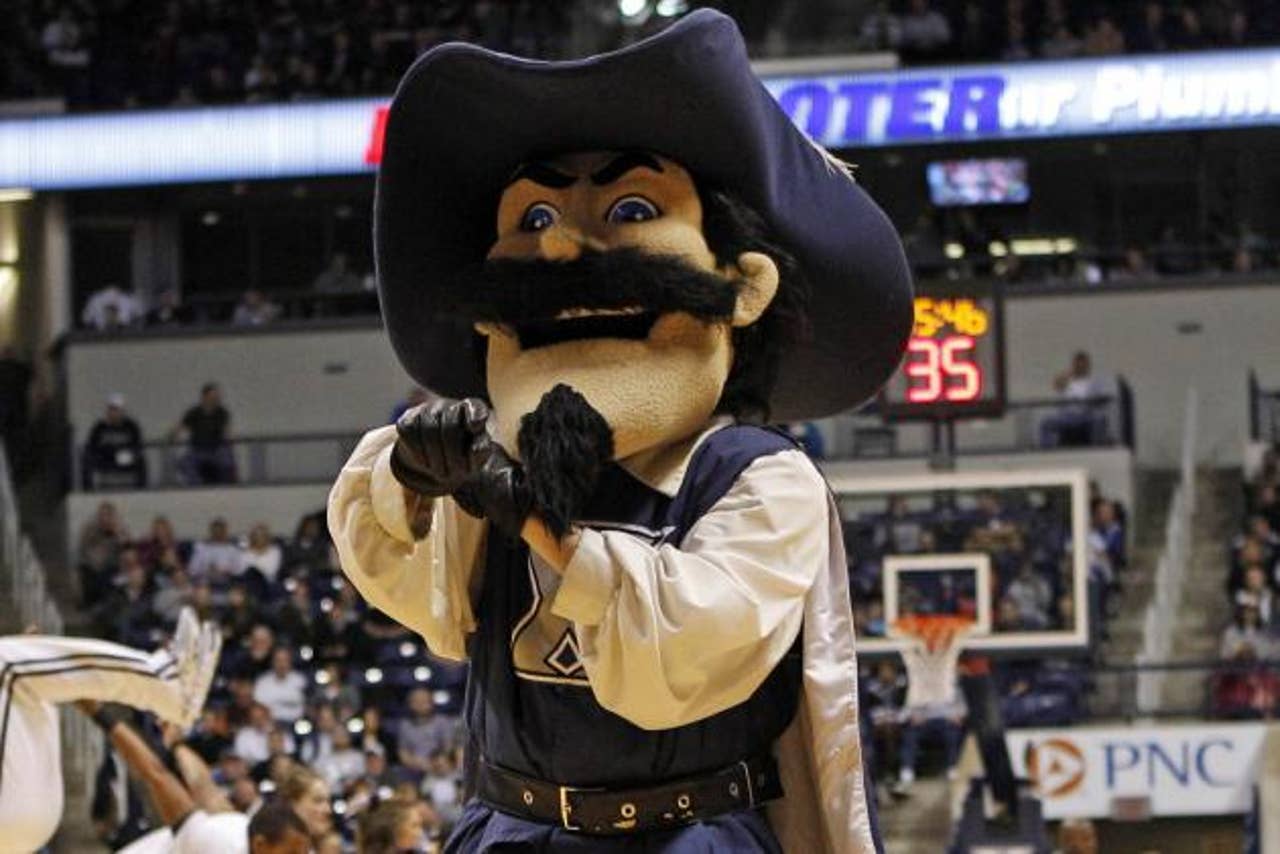 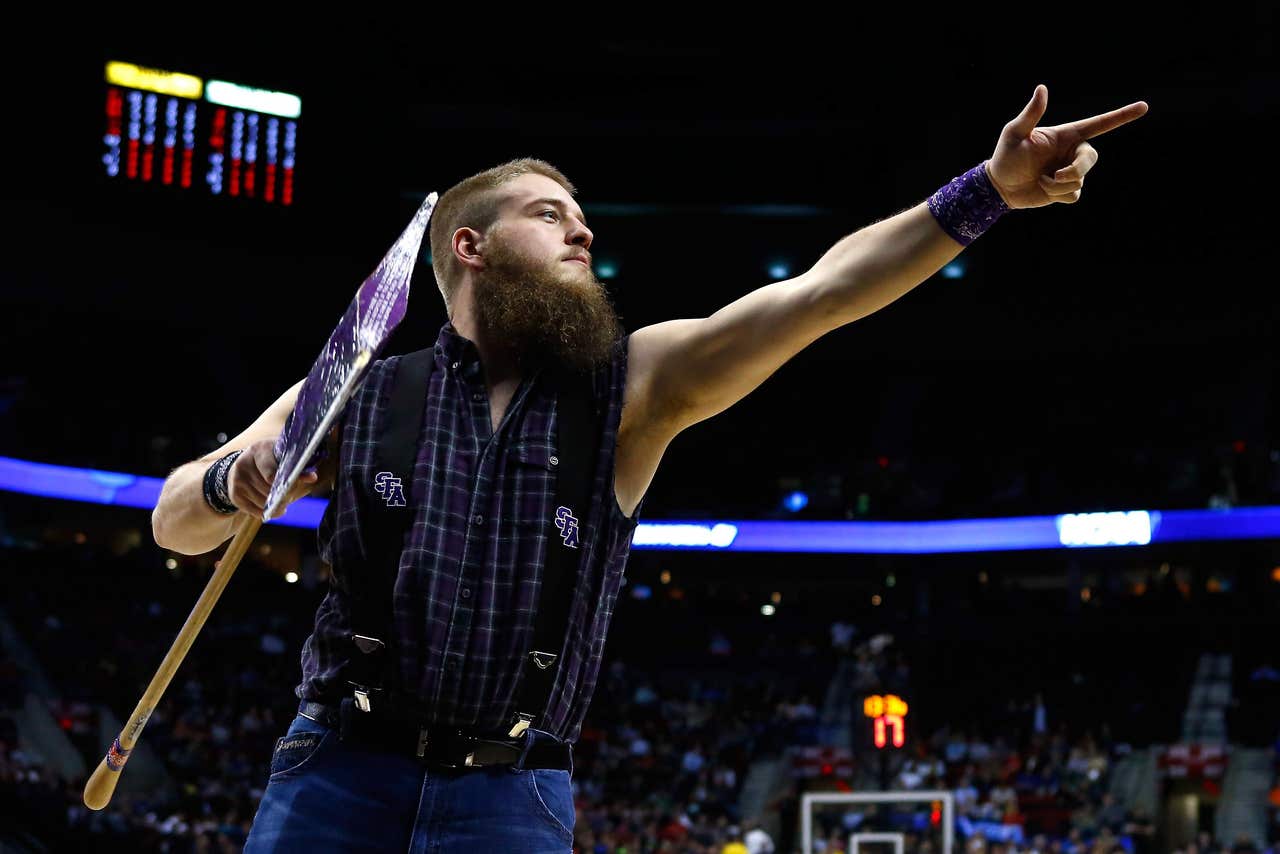 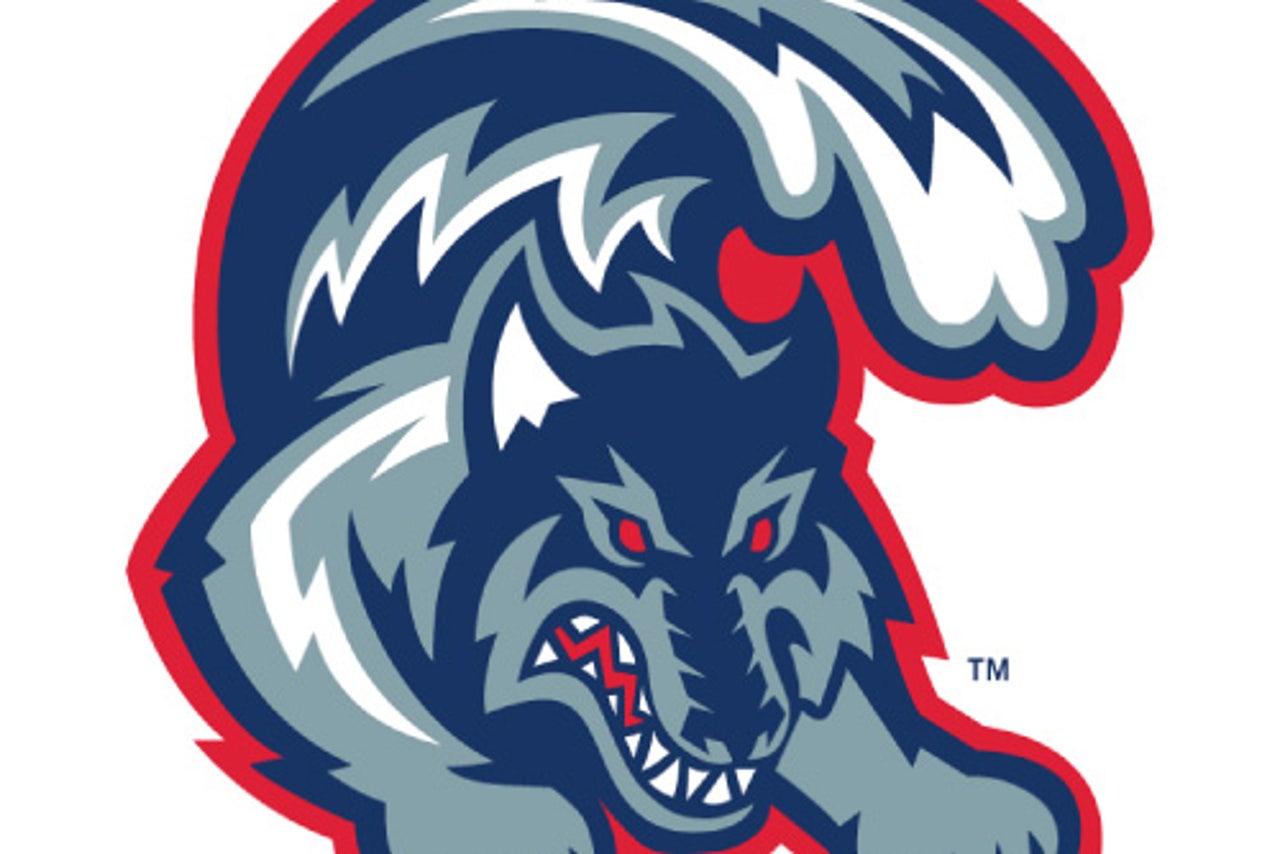