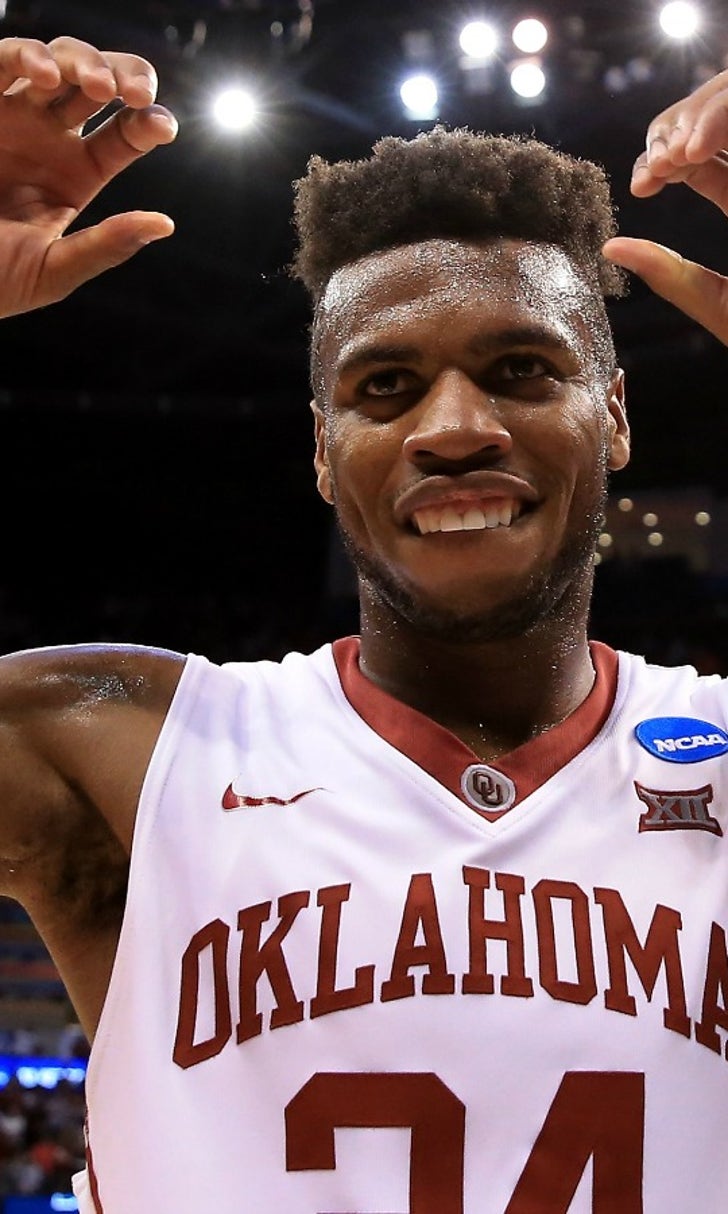 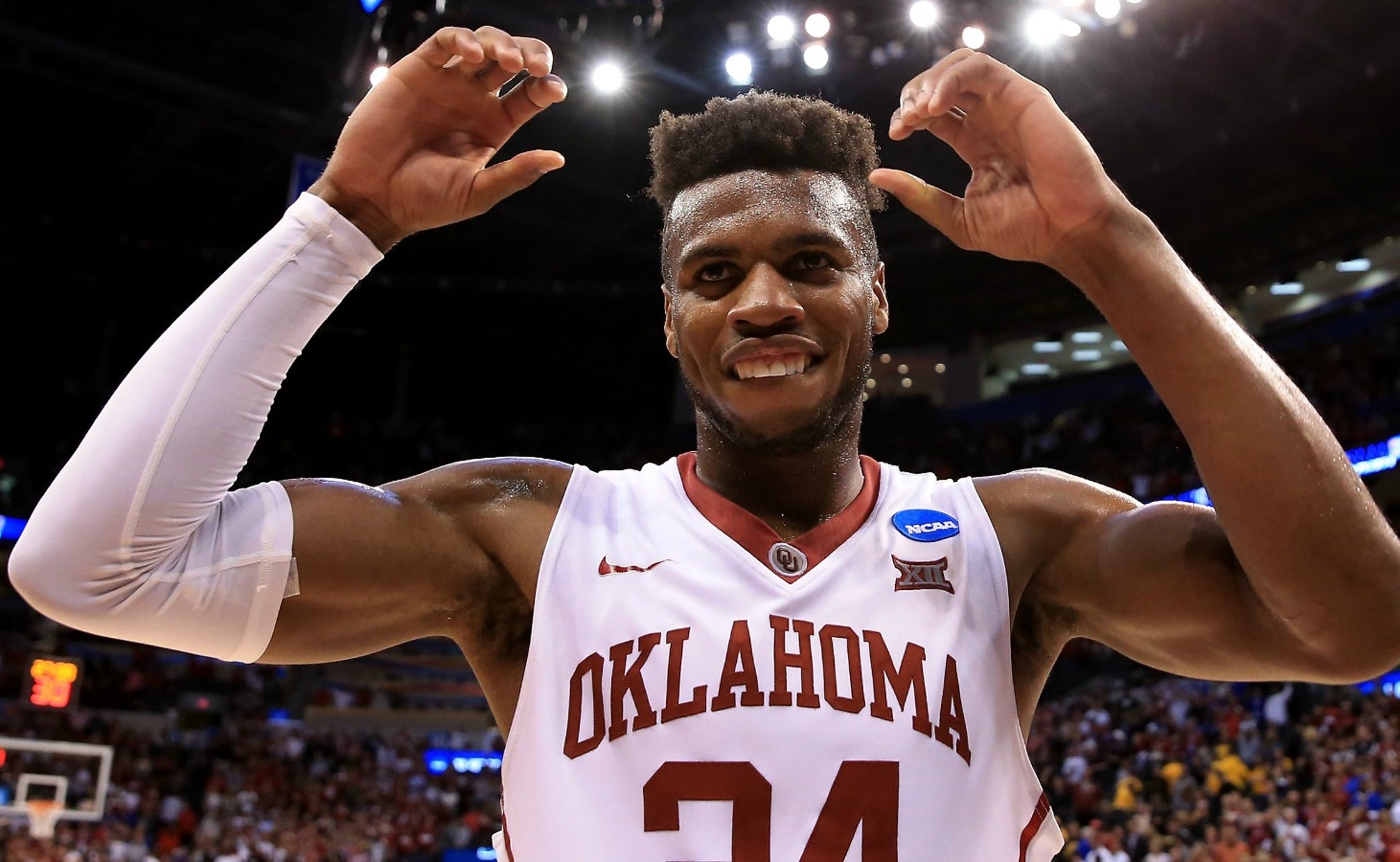 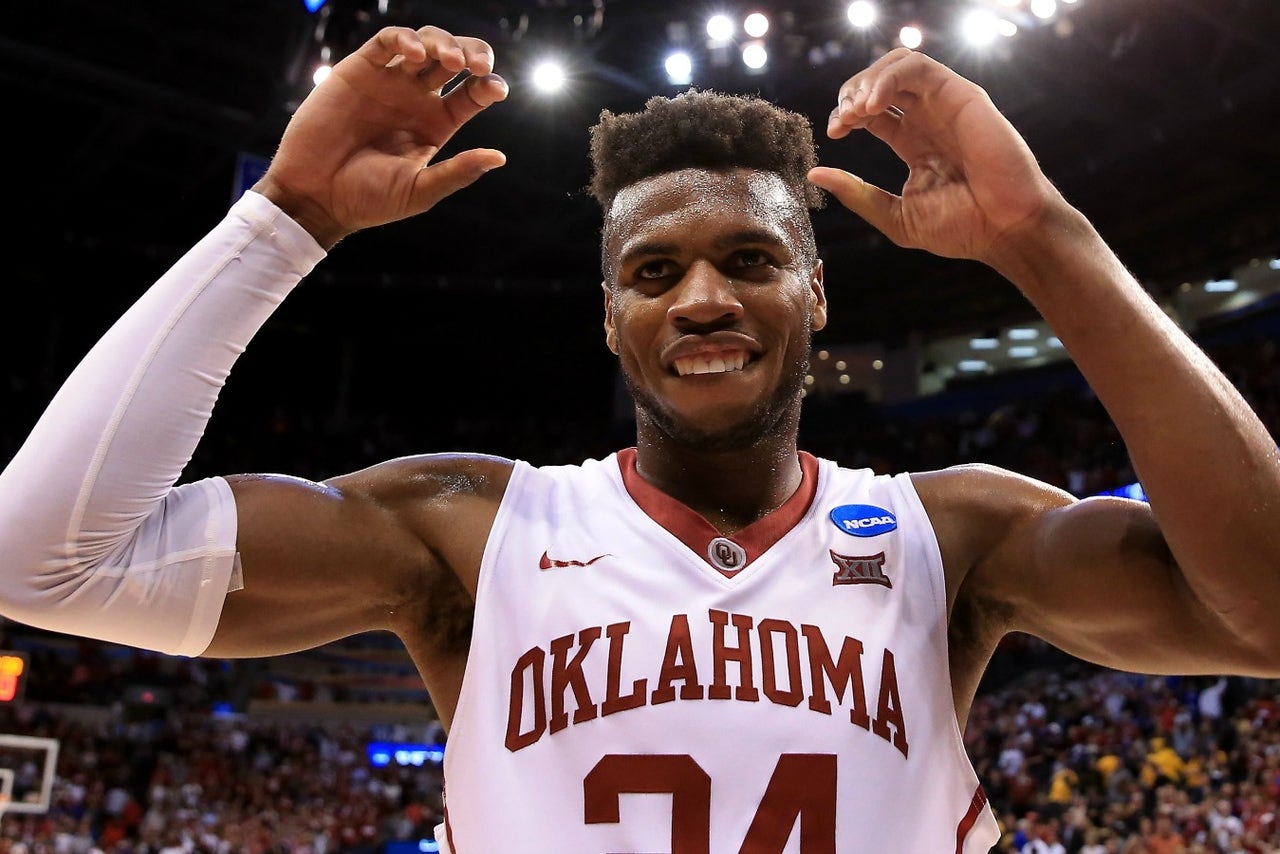 VCU held national player of the year favorite Buddy Hield scoreless for the first 10 minutes of Sunday's NCAA tournament game against the Sooners, but Hield exploded for 36 points - including 29 in the second half - to singlehandedly carry Oklahoma to the Sweet 16. After the game, Hield revealed that he was motivated by some very bold trash talk from VCU's Doug Brooks.