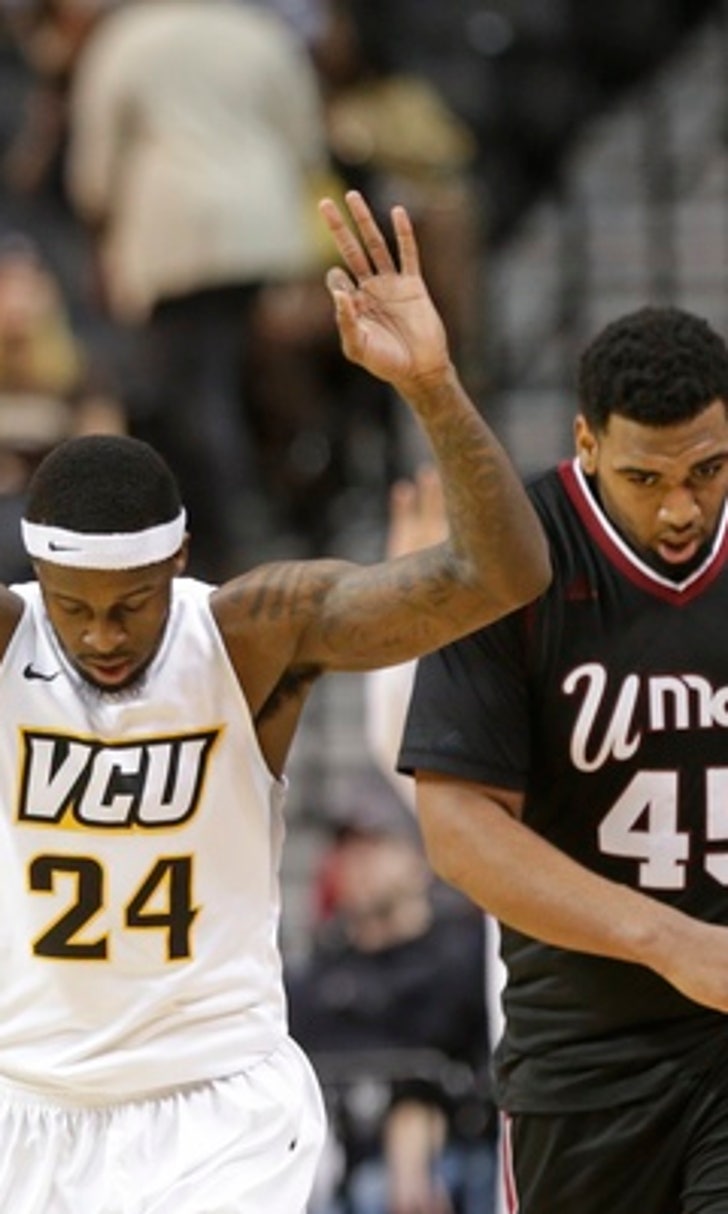 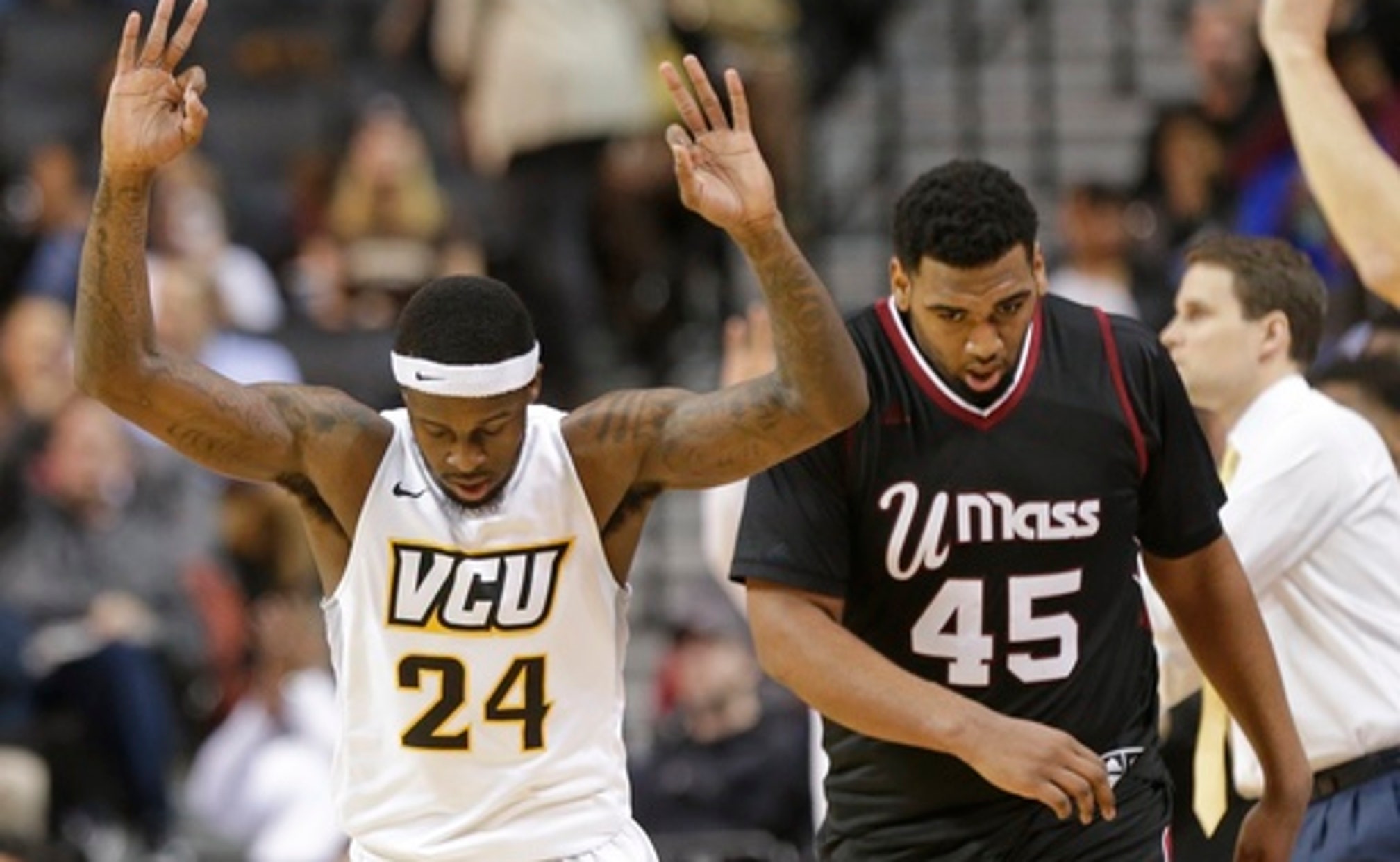 previous story
Donald and Shelly Sterling to stick together despite the family drama
next story
LEADING OFF: Seager scratched, Freese joins Bucs 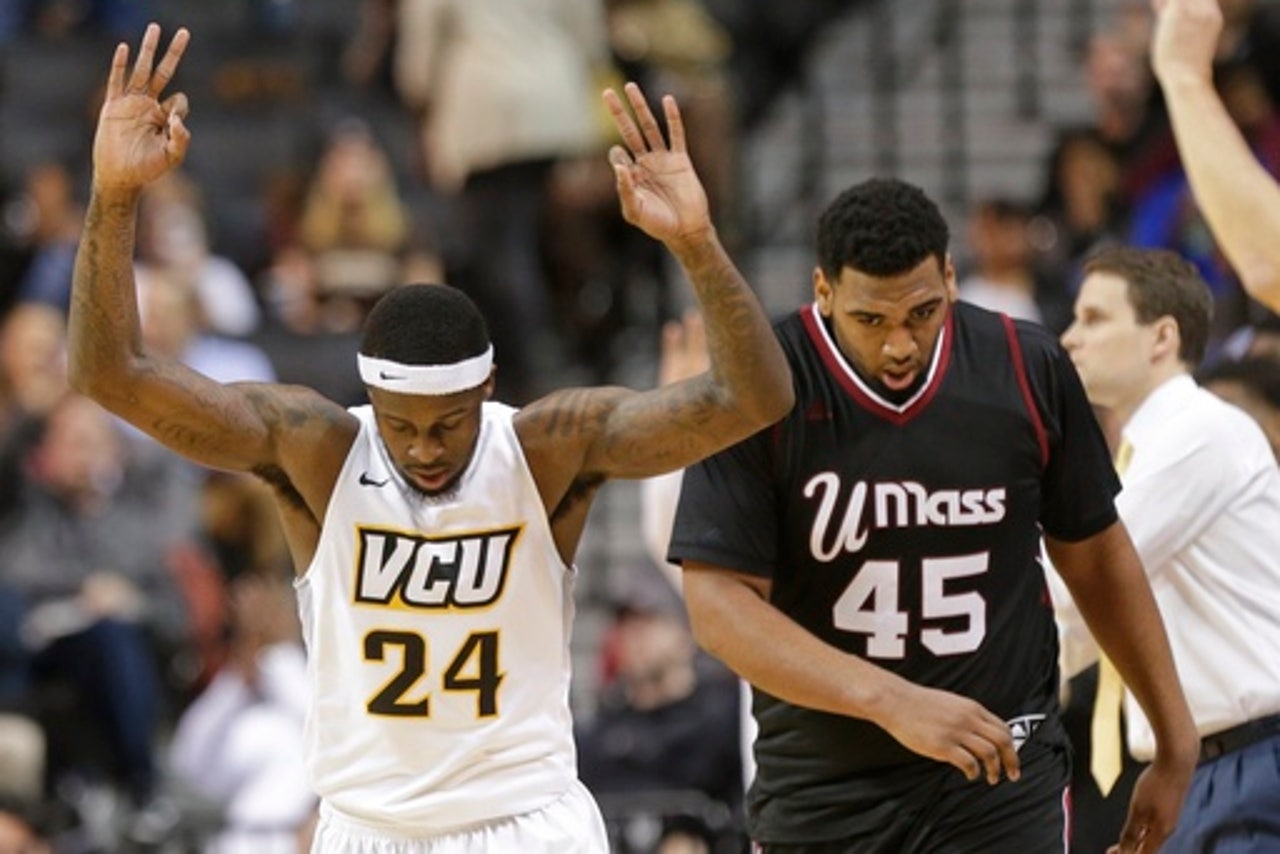 NEW YORK (AP) Melvin Johnson scored 19 points and VCU pulled away in the second half and beat Massachusetts 85-70 in the Atlantic 10 tournament quarterfinals Friday.

The second-seeded Rams (23-9) will face the winner of Davidson-St. Bonaventure on Saturday in the semifinals.

JeQuan Lewis added 16 points and Korey Billbury finished with 12 for VCU, which scored 48 points in the paint and advanced to the semifinals for the fourth-straight season.

VCU took a 39-30 lead at halftime and put the game away early in the second half. The Rams scored the first seven points of the half and took a 52-32 lead on a transition layup by Lewis with about 14 1/2 minutes left.