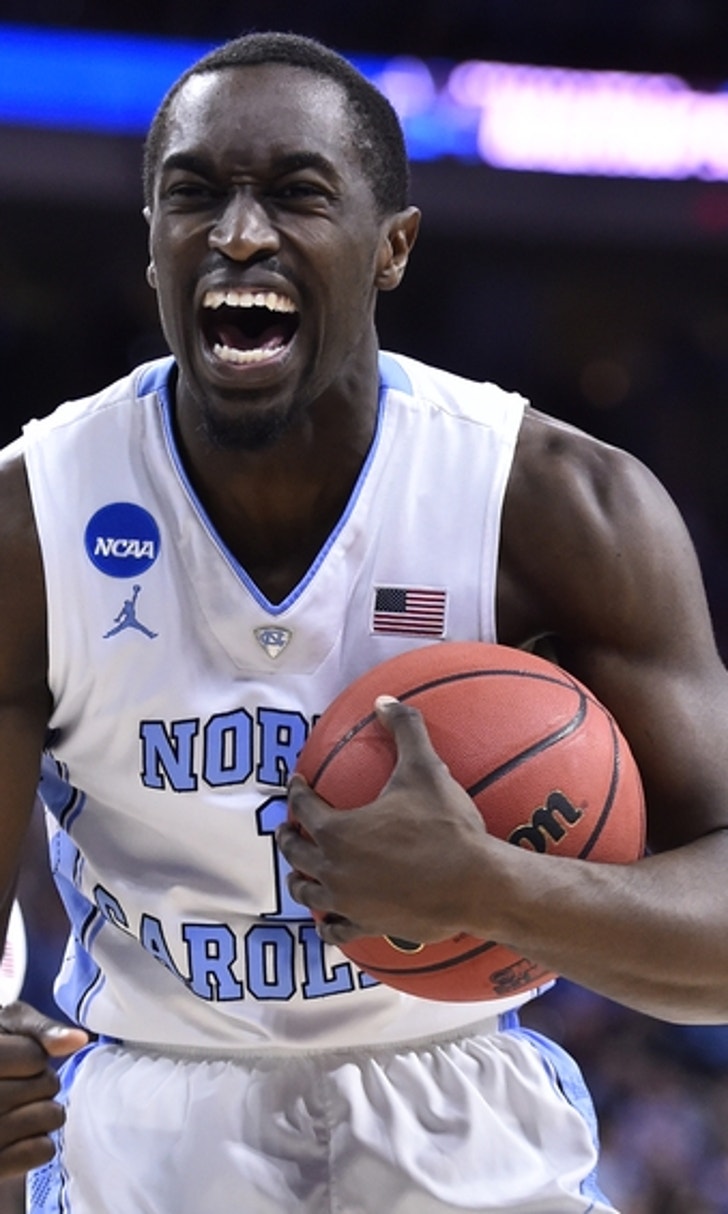 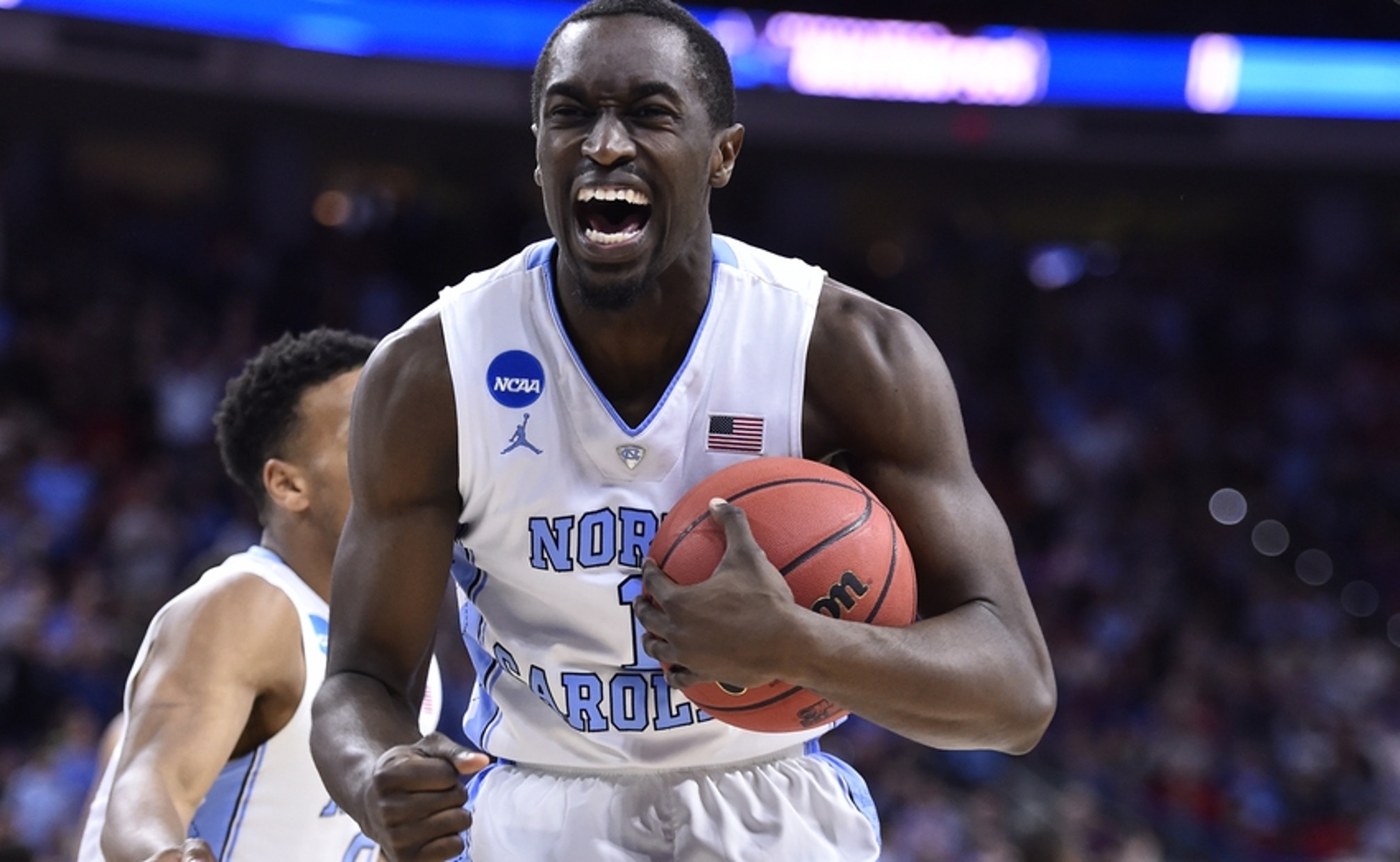 BY Fansided and Blake Cockrum/FanSided via Keeping It Heel • December 15, 2016
share

After fracturing the fifth metatarsal in his right foot in late October, UNC junior forward Theo Pinson was sidelined before the season began. He had surgery just days later and the initial timetable for his return was 8-12 weeks.

It appears now, though, that Pinson could be ahead of schedule and ready to return sooner than first anticipated.

In early December, doctors examined the injured foot to see how his recovery was coming along and to determine what the next step in his rehabilitation would be. “If the x-ray looks good, a CT scan would follow later in the week,” Pinson said. “And if that looks good, it’s on and rolling,”

In a press conference Thursday afternoon, Roy Williams said that Pinson would undergo a CT scan early next week to see if it shows more healing and to further assess the situation.

Williams, in particular, has been impressive to start the season, connecting on 15-of-34 shots from three-point range. For the season, he’s averaging 7.5 points, 3.6 rebounds and 1.8 assists per game. Not bad for a guy who hit only 1-of-13 from beyond the arc last season and could barely get on the court.

The exact timetable for Pinson’s return is still unknown, but after the CT scan next week, we’ll know a lot more.

Check back with Keeping It Heel for future updates on Pinson, his injury and all things Tar Heels.