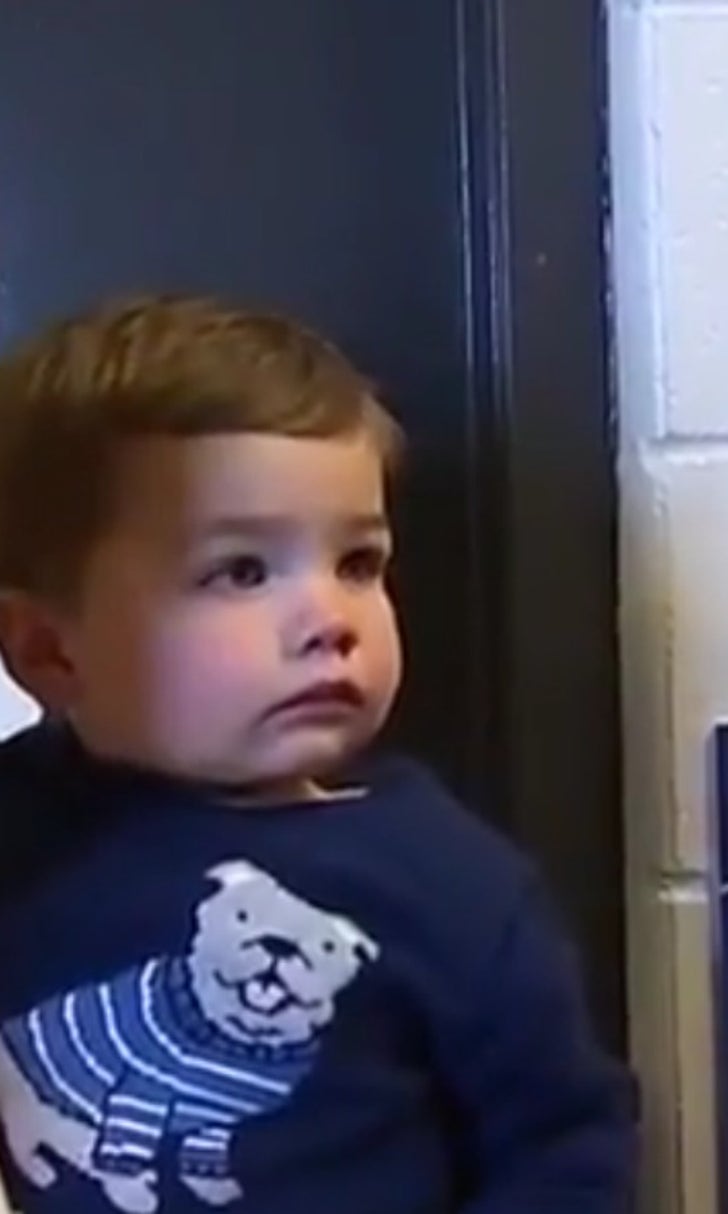 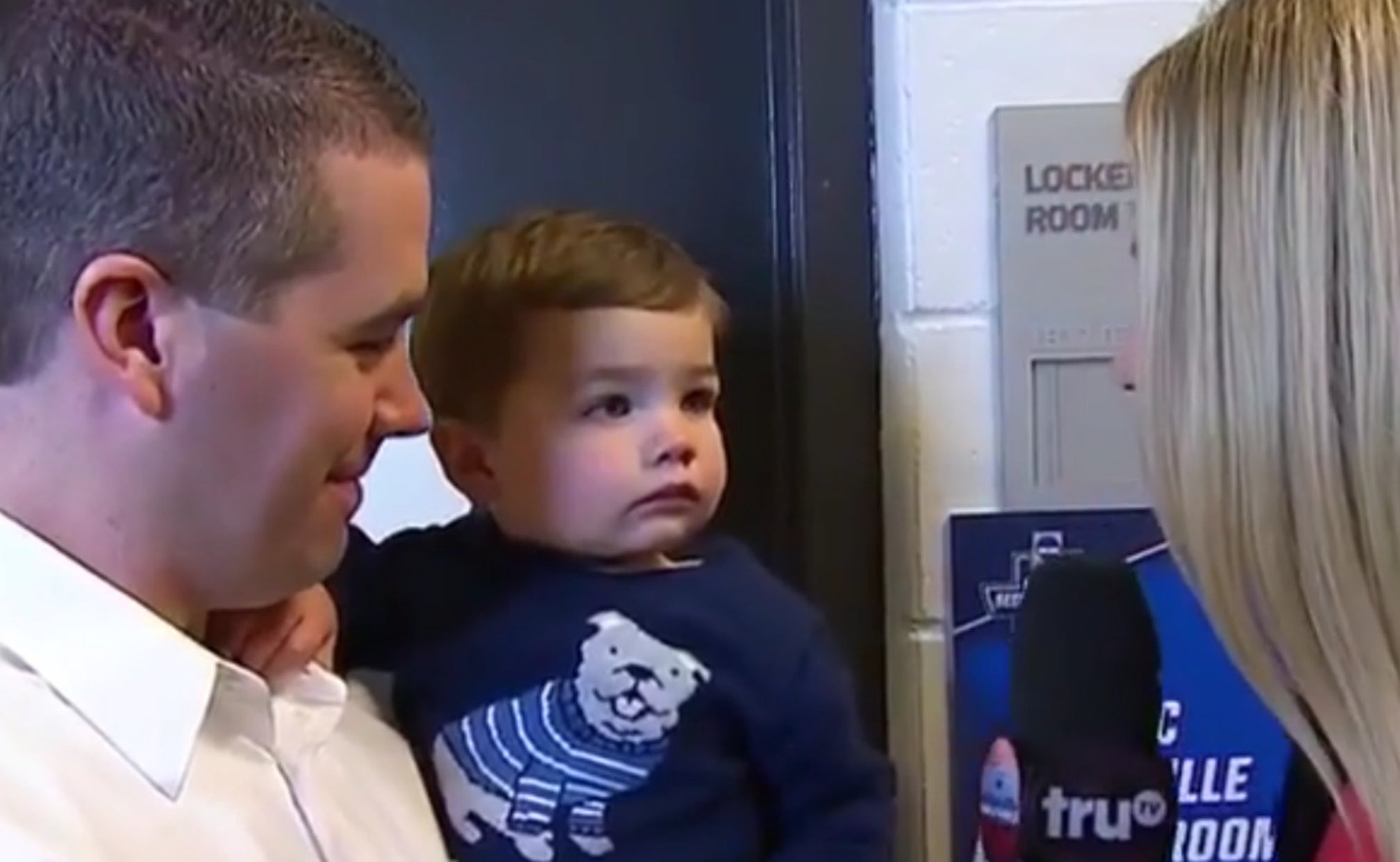 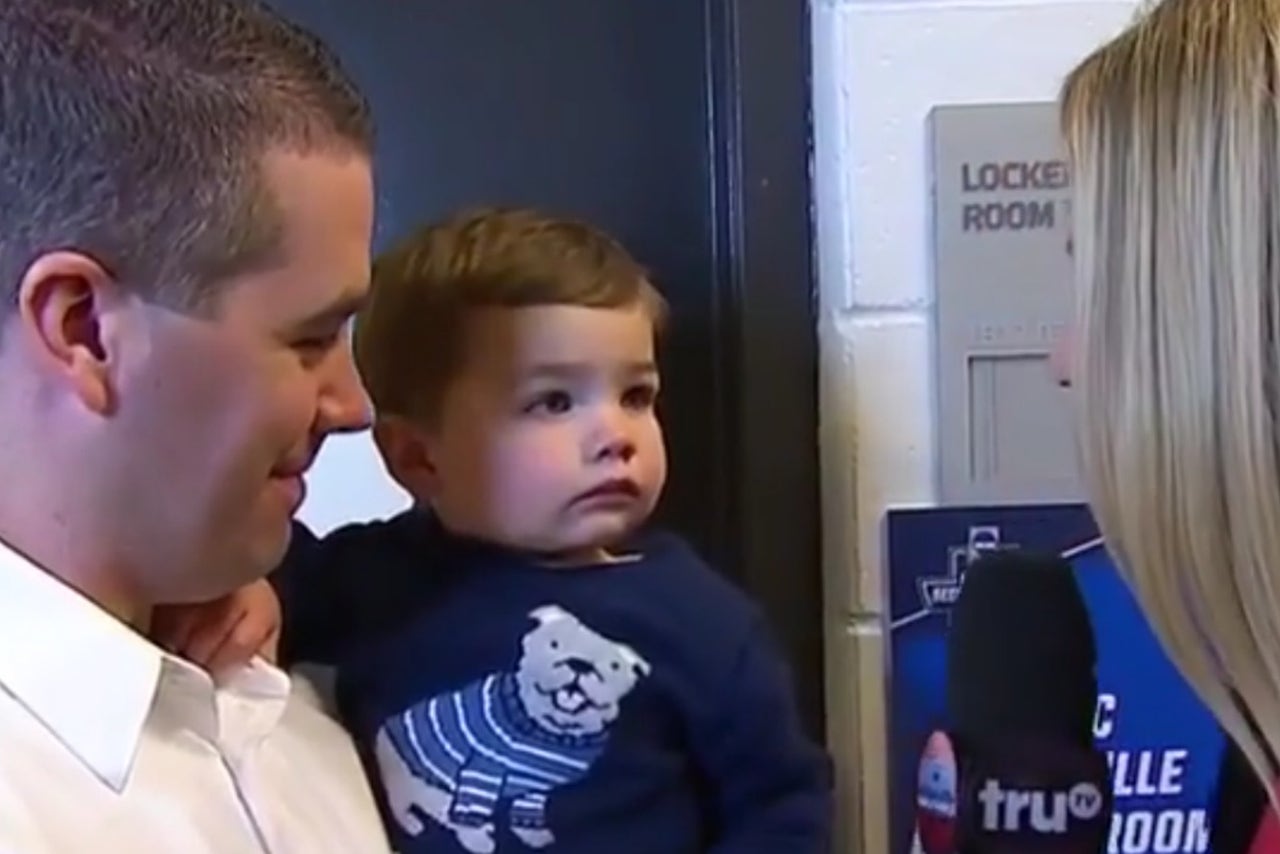 No. 2 seed Villanova steamrolled the UNC-Asheville Bulldogs Friday in the first round of the NCAA tournament, which likely made coach Nick McDevitt's son Cooper very sad.

Cooper joined his dad for a pregame with Allie LaForce before the game, and he was a natural on camera.

.@ashevilledogs head coach Nick McDevitt and his son are ready to take on Villanova. https://t.co/HjtsBWQlSB

UNC Asheville Bulldogs
share story
those were the latest stories
Want to see more?
View All Stories
Fox Sports™ and © 2021 Fox Media LLC and Fox Sports Interactive Media, LLC. All rights reserved. Use of this website (including any and all parts and components) constitutes your acceptance of these Terms of Use and Updated Privacy Policy. Advertising Choices. Do Not Sell my Personal Info