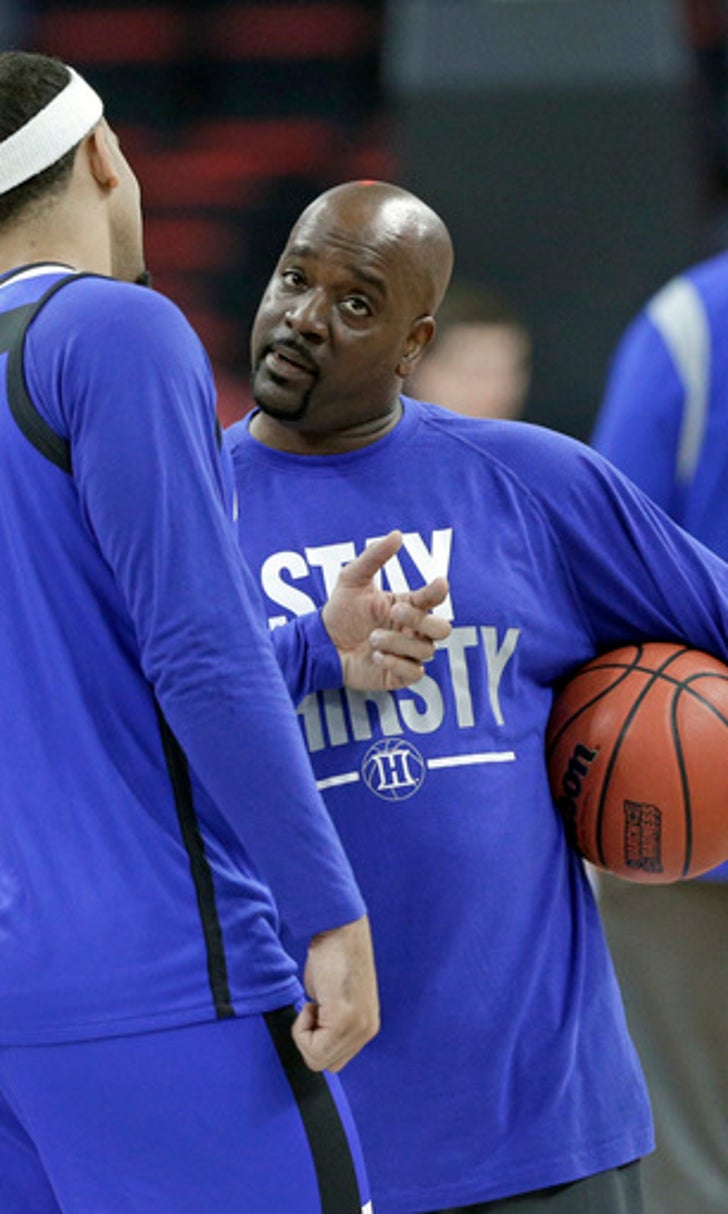 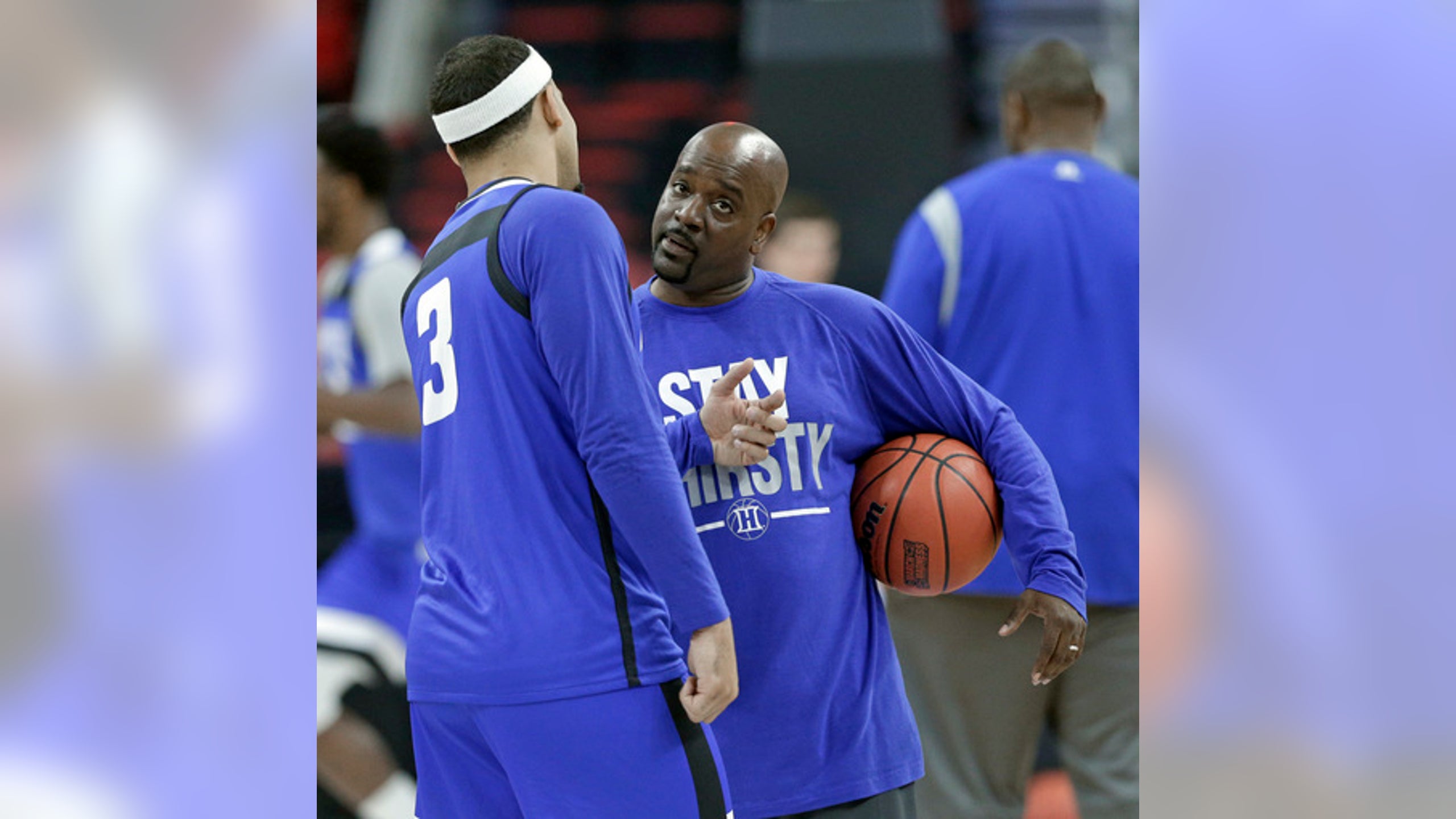 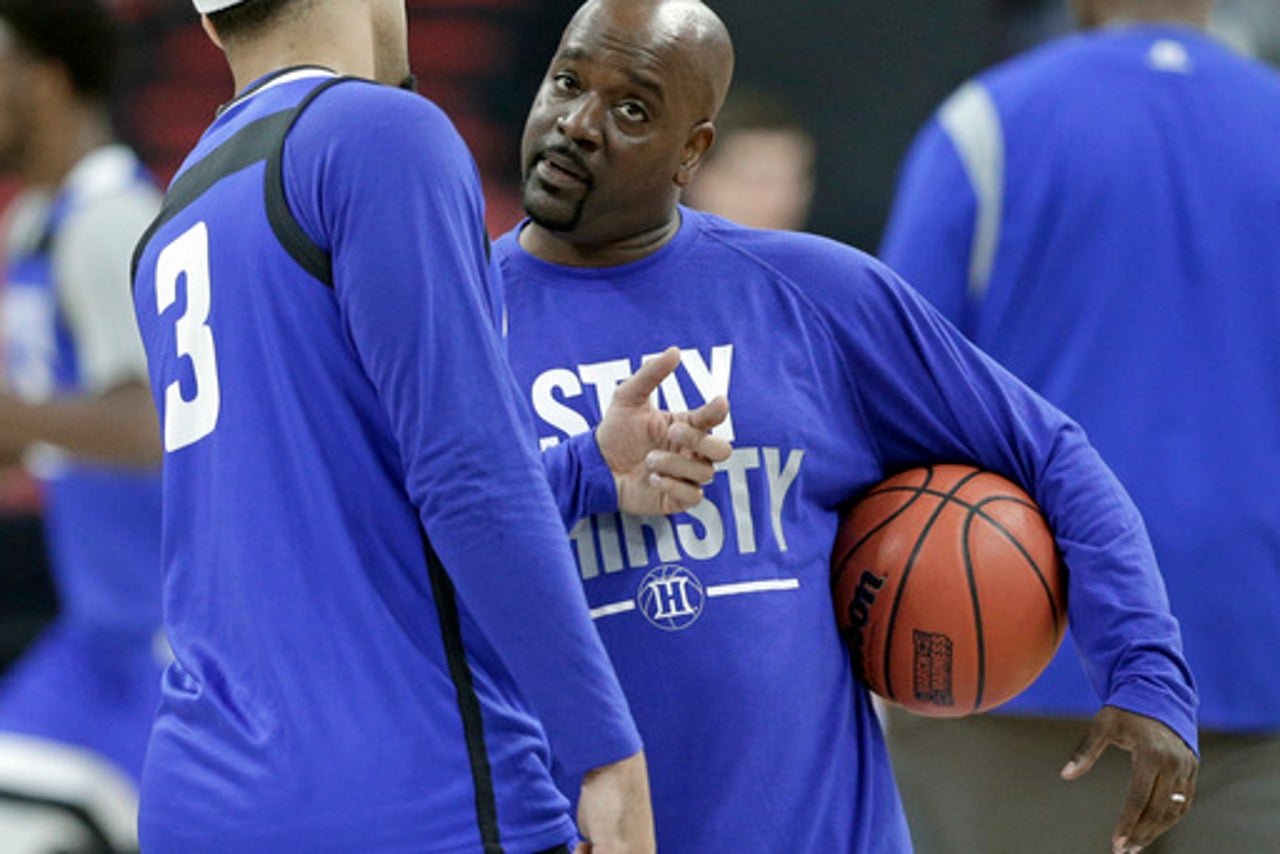 Every year a star performer from a smaller program capitalizes on the rare chance the NCAA Tournament provides for him to play on college basketball's biggest stage.

One of the most indelible images of last year's tournament came when Georgia State coach Ron Hunter fell off a stool after his son, R.J. Hunter, made a critical 3-pointer in an upset of Baylor. One year earlier, North Dakota State's Lawrence Alexander made a name for himself by scoring 28 points while the Bison shocked Oklahoma.

As this week's NCAA Tournament shifts from Dayton to sites across the country, we've put together a list of 10 players worth watching from traditional one-bid conferences. Their performances in conference play suggest they could make the most of this opportunity.

Notable: This 6-foot-9 senior is one of five finalists for the Kareem Abdul-Jabbar Award given annually to the nation's top college center. Bolomboy, the Big Sky's most valuable player and defensive player of the year, averages 12.7 rebounds per game to rank third among all Division I players. He also has 17.2 points per game.

Notable: Chievous, a Tennessee transfer, leads the Mid-Eastern Athletic Conference in rebounding (11.0) despite being only 6-foot-6. He also ranks fourth in the league in scoring (17.0). Chievous is the son of 1988 NBA first-round draft pick Derrick Chievous, who remains Missouri's career scoring leader.

Notable: English averages 22.4 points and 6.2 assists to lead the Metro Atlantic Athletic Conference in both categories. The 6-4 senior ranks 10th among all Division I players in scoring and 19th in assists. English is one of five finalists for the Jerry West Award given to the nation's top shooting guard. English's father, A.J. English II, played for the Washington Bullets from 1990-92.

Notable: Harris, the Mountain West player of the year, leads the league in assists (4.4) and ranks third in scoring (20.6). The 6-4 senior's big season includes an 18-point performance against Oregon and a 23-point outburst against Arizona.

Notable: Jovanovic, a 6-11 junior born in Serbia, is the Big West player of the year. He has averaged 15.7 points and 6.6 rebounds per game. Hawaii, which has never won an NCAA Tournament game, is 9-0 this season when Jovanovic scores at least 20 points.

Notable: Love averages 17.7 points and 3.5 assists to lead his team in both categories. The 6-foot-1 senior also has 2.6 steals per game to rank third among all Division I players. Love is a major reason why Green Bay leads the nation with 344 total steals, though West Virginia edges the Phoenix in steals per game.

Notable: Sears, a 6-8 senior, is the first two-time Ivy League player of the year in Yale history. He has earned first-team all-league honors three straight seasons. He averages 15.8 points and 7.5 rebounds per game and has shown he can deliver against major-conference foes. Sears had 19 points, six rebounds and three blocks against Duke this season.

Notable: Walkup has been named Southland Conference player of the year each of the last two seasons, and he's been named most valuable player of the conference tournament three straight years. The 6-4 senior leads his team in scoring (17.5), rebounding (6.8) and assists (4.5). He has more than 2 1/2 times as many assists as turnovers. Walkup has averaged 15.3 points and 10 rebounds in three career NCAA Tournament games, including a 2014 upset of VCU.

Notable: Warney, a 6-8 senior, scored 43 points in the America East championship game. He's been the America East player of the year each of the last three seasons and leads the conference in scoring (19.8), rebounds (10.7), field-goal percentage (.637) and blocks (3.0). He is one of five finalists for the Karl Malone Award given to the top Division I power forward.