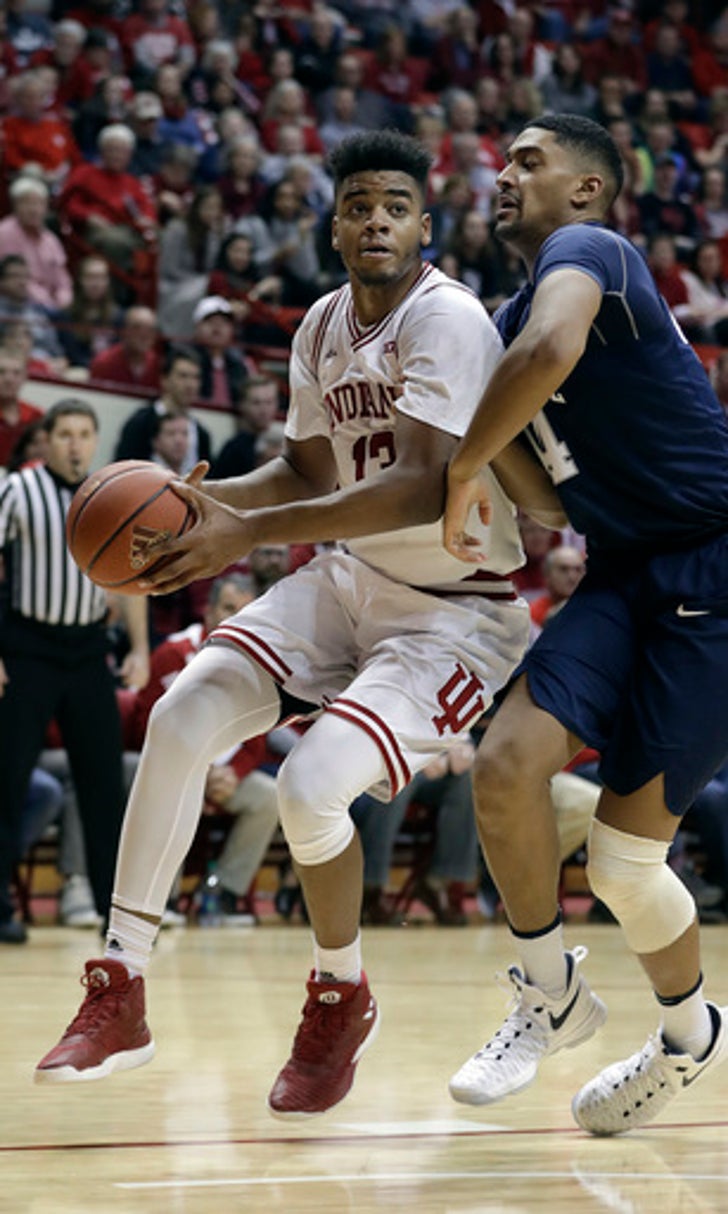 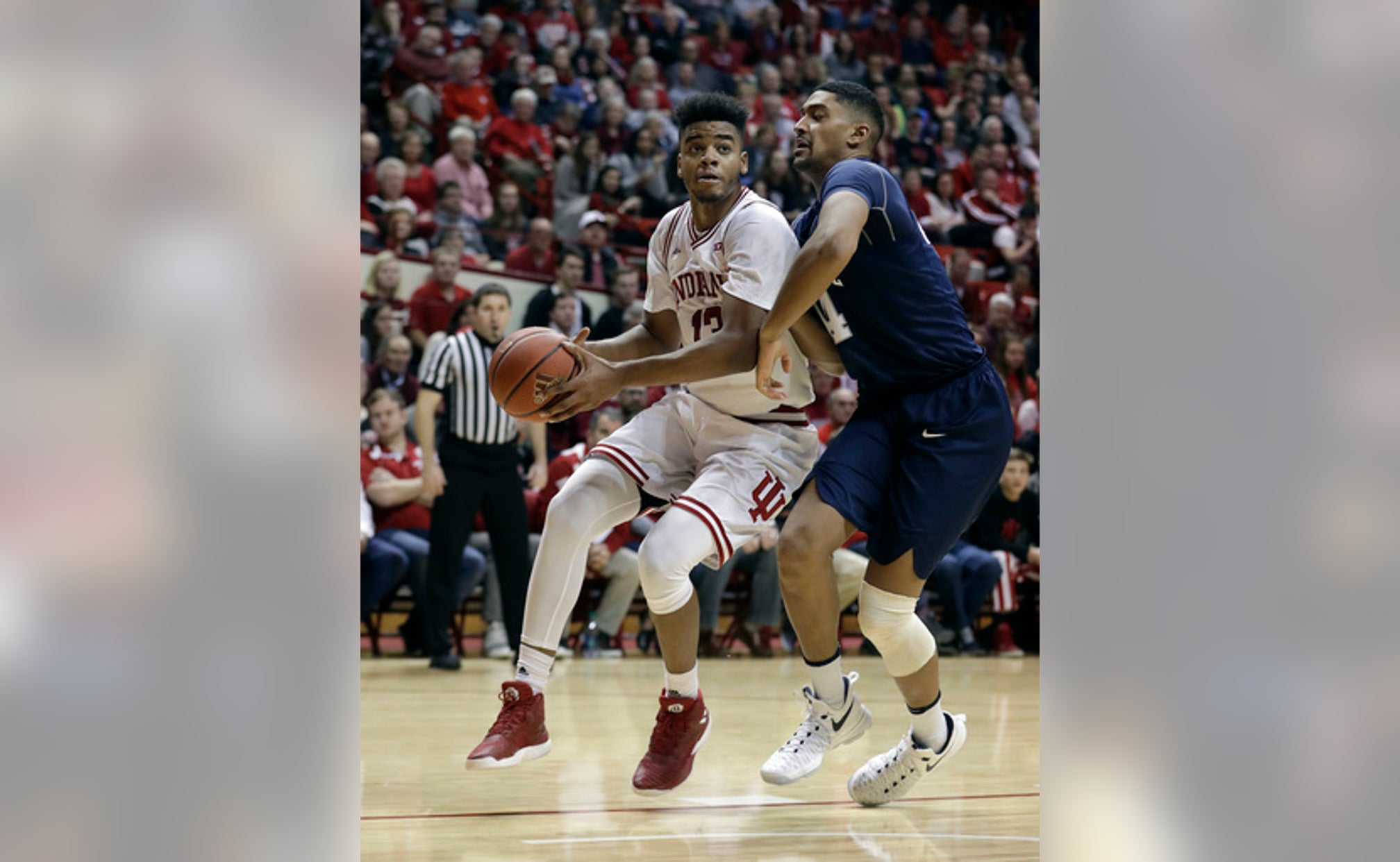 Time is right for Wolverines to take their shot at Spartans

A look at the upcoming week around the Big Ten Conference:

GAME OF THE WEEKEND: Michigan at No. 4 Michigan State, Saturday. The Wolverines (14-4, 3-2 Big Ten) are plenty motivated after their 1-point home loss to Purdue on Tuesday. The Spartans (16-2, 4-1) are in a lull after losing to Ohio State on Sunday and needing overtime to beat Rutgers at home on Wednesday. Michigan had lost five straight to the Spartans before winning by 29 points in their last meeting, and MSU looks vulnerable even though it's 11-0 at home.

LOOKING AHEAD: Nebraska (12-6) has an opportunity to break out of a pack of four teams tied for fourth place at 3-2. The Cornhuskers visit eighth-place Penn State on Friday and host 13th-place Illinois on Monday. Maryland (14-4), one of the teams tied for fourth, faces a pivotal stretch with back-to-back road games against Ohio State and Michigan and a home game against Minnesota.

PLAYER TO WATCH: Indiana junior forward Juwan Morgan has blossomed as a scorer after being known more as a gritty bench player the past couple years. After averaging 7.7 points in 2016-17, the 6-foot-8, 230-pounder is scoring 16 points a game. He still shows plenty of toughness. He leads the team with 7.5 rebounds and 26 blocks. He's only getting better now that Big Ten play has started, with five double-doubles in the last nine games and a 19.7-point scoring average in conference play.

INSIDE THE NUMBERS: Miles Bridges and Joshua Langford combined for 2 points in the first half of Michigan State's overtime win over Rutgers but had 21 of their team's 31 points the rest of the way. ... Ohio State's Keita Bates-Diop averaged 29.5 points and 10 rebounds in wins at Iowa and at home against Michigan State. ... Maryland has outrebounded 14 of its 17 opponents, averaging 39.5 per game. ... Michigan freshman Isaiah Livers, averaging 4.4 points off the bench, has been in double figures three straight games. ... Northwestern's Bryant McIntosh broke the school record with 16 assists in a 23-point win over Minnesota on Wednesday.

What You Need to Know: Big Ten Begins
Here comes the Big Ten, featuring a top 25 matchup and the return of Justin Fields in its debut weekend.
2 days ago