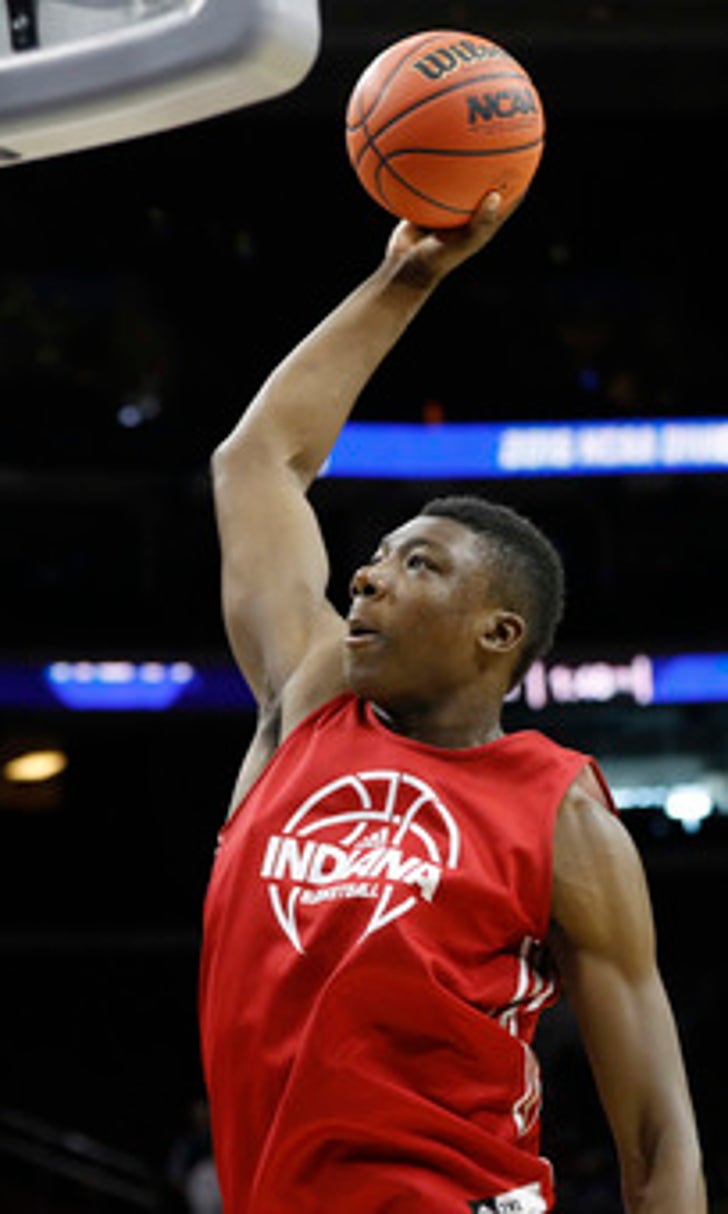 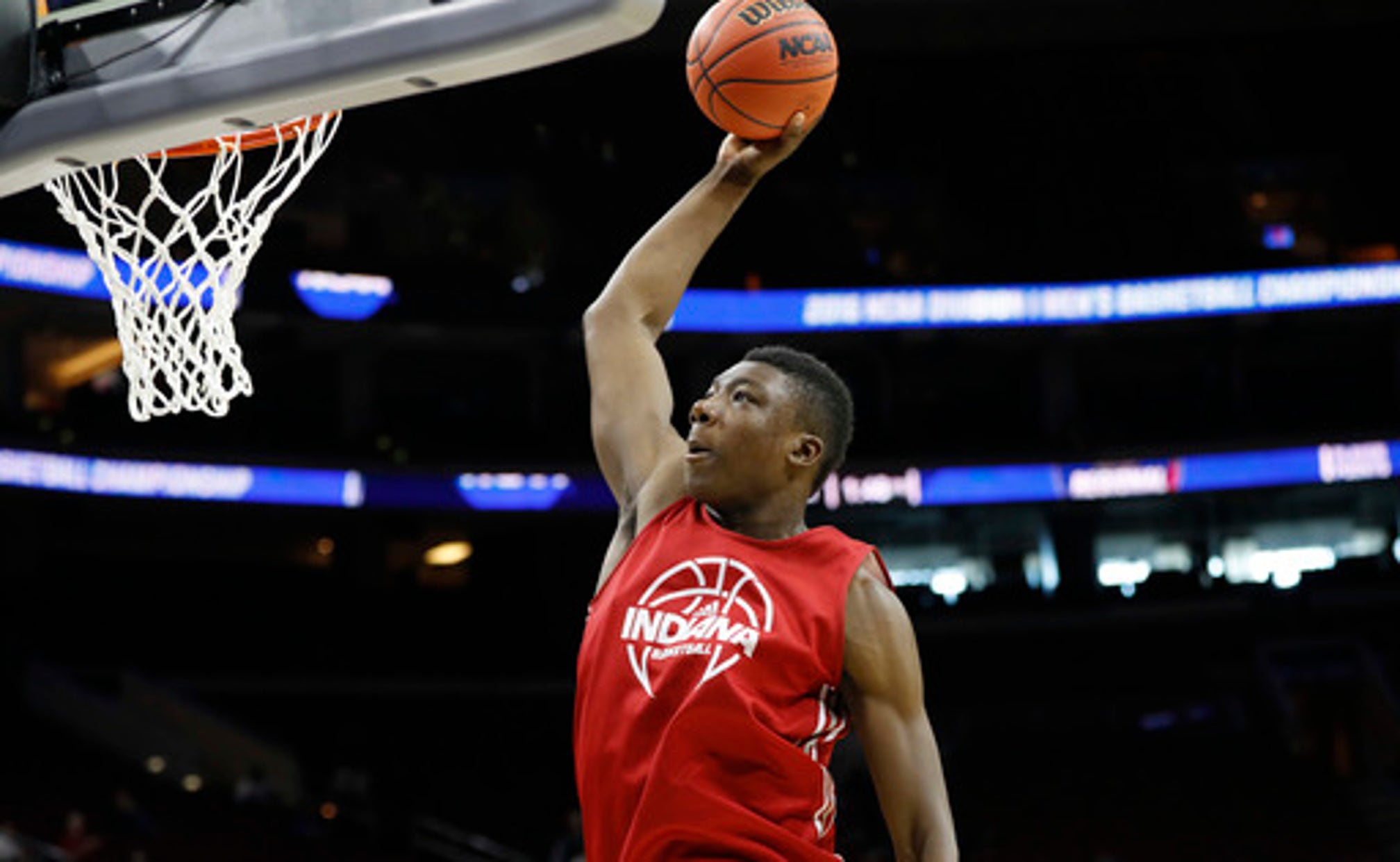 Thomas Bryant to return for sophomore season at Indiana 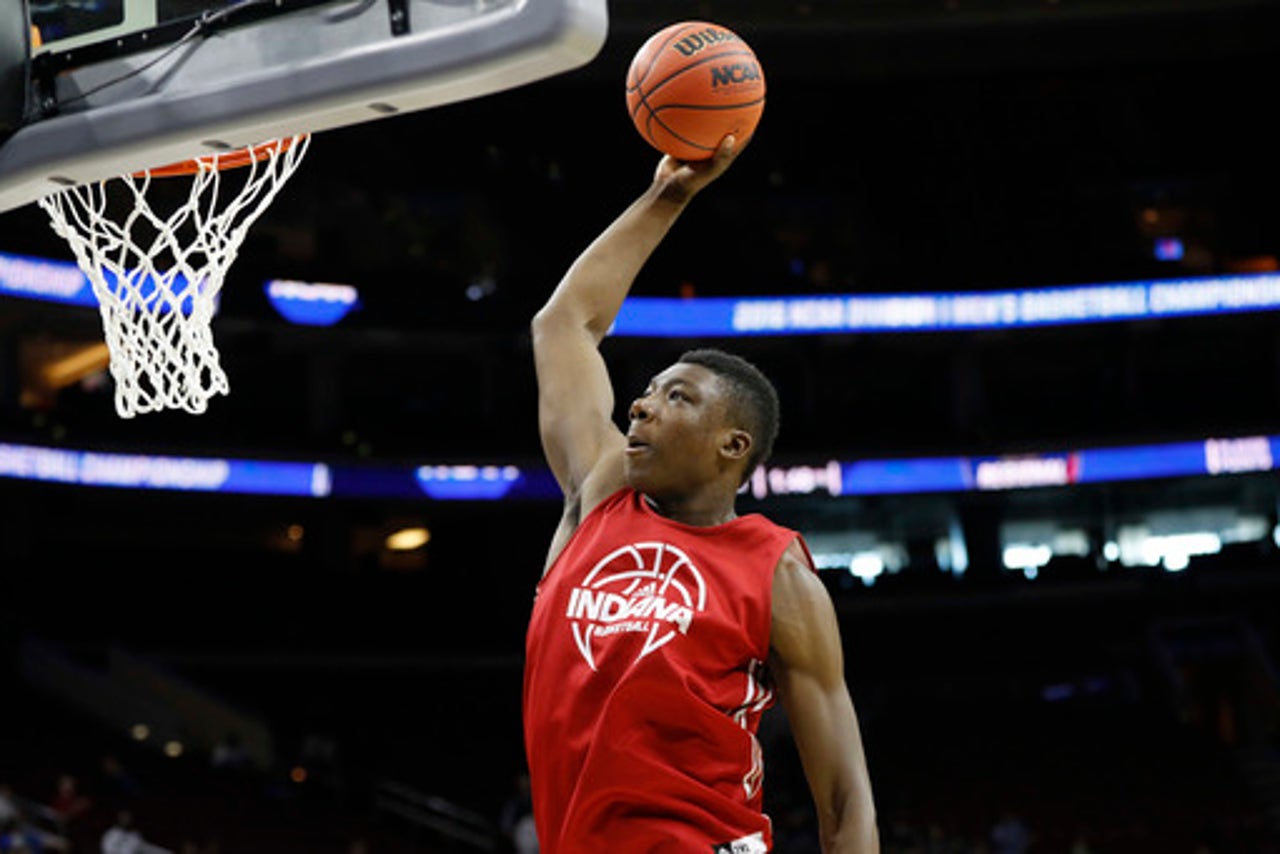 BLOOMINGTON, Ind. (AP) Indiana center Thomas Bryant will return for his sophomore season and not declare for the NBA draft.

The Hoosiers announced his decision Thursday.

The 6-foot-10 Bryant averaged 11.9 points and 5.8 rebounds and led the Big Ten Conference during the regular season by shooting 68.3 percent from the field. In the NCAA Tournament, he averaged 14.7 points in three games and had 19 points and five boards in a win over Kentucky.