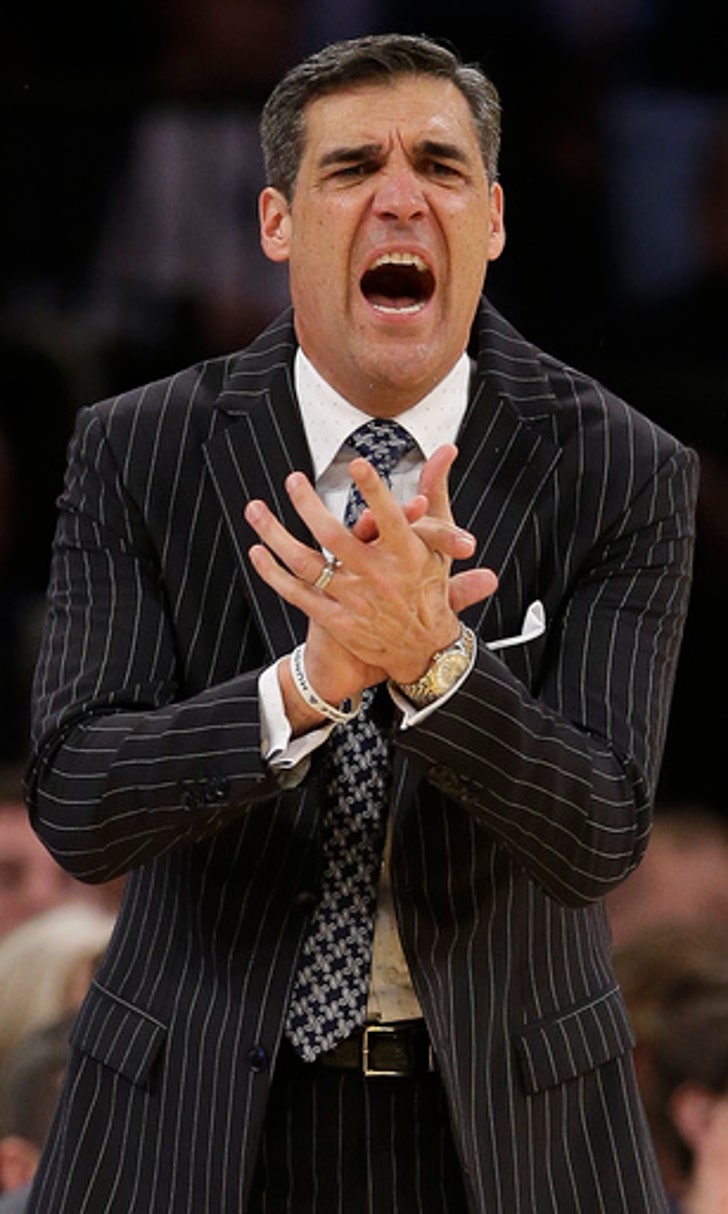 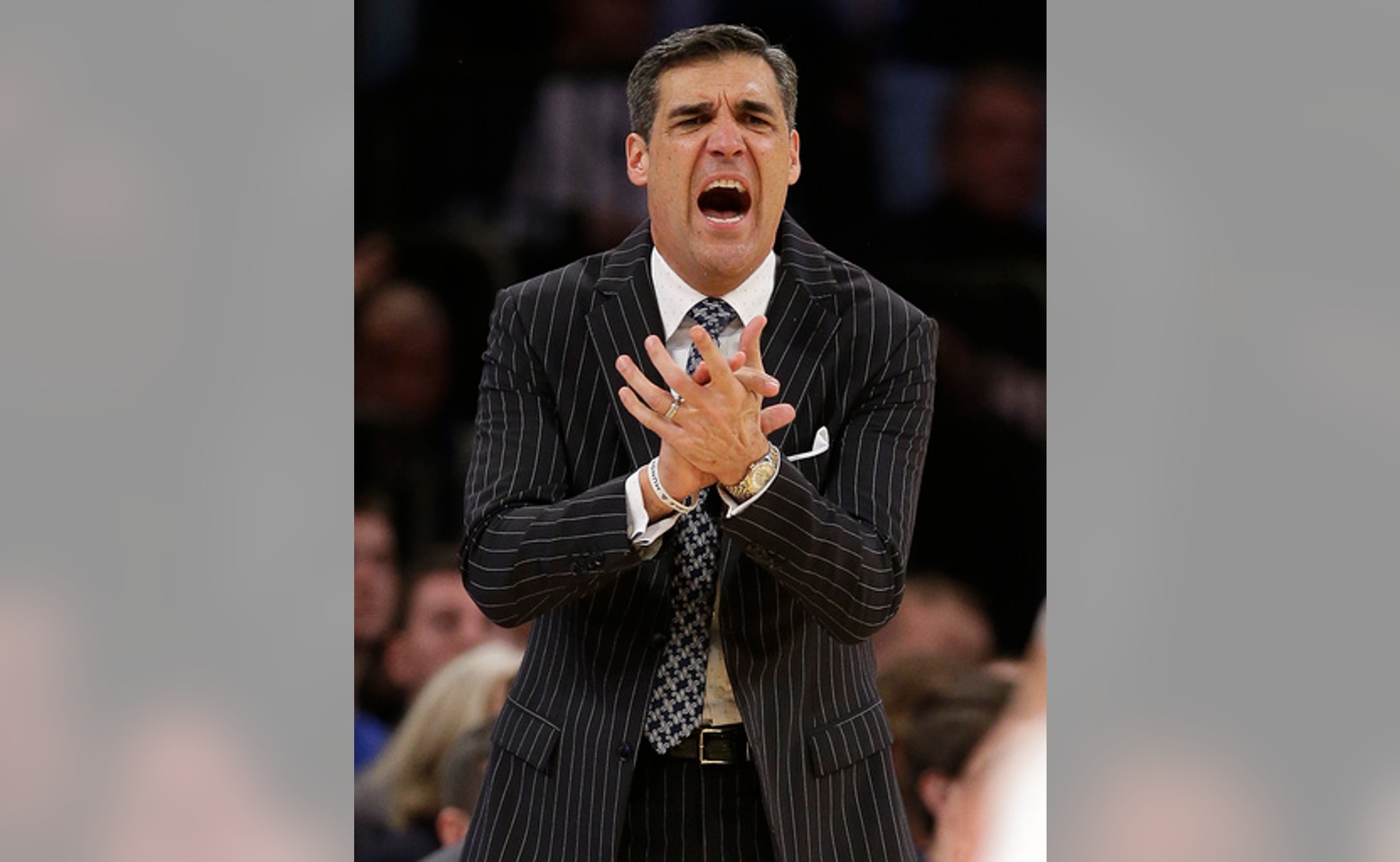 previous story
Breaking down every early matchup in the NCAA Tournament
next story
Michigan State, CBS had a rough Selection Sunday 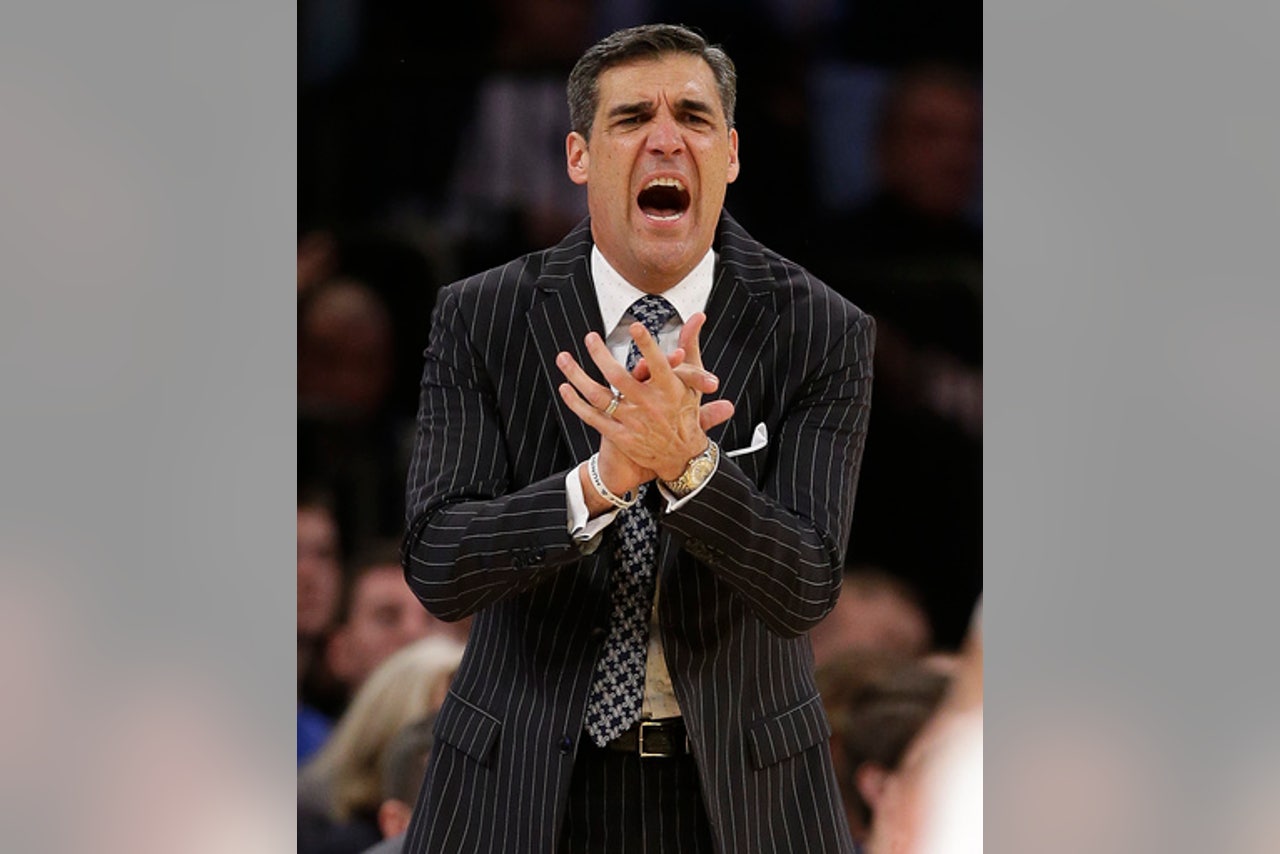