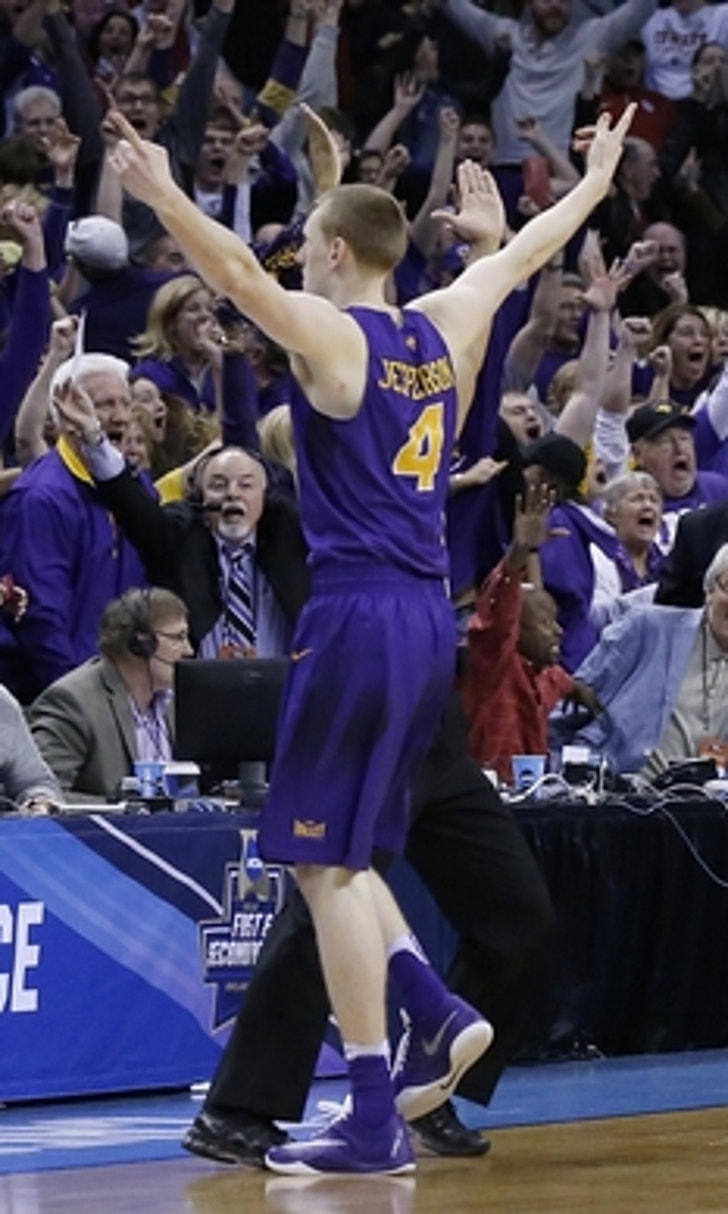 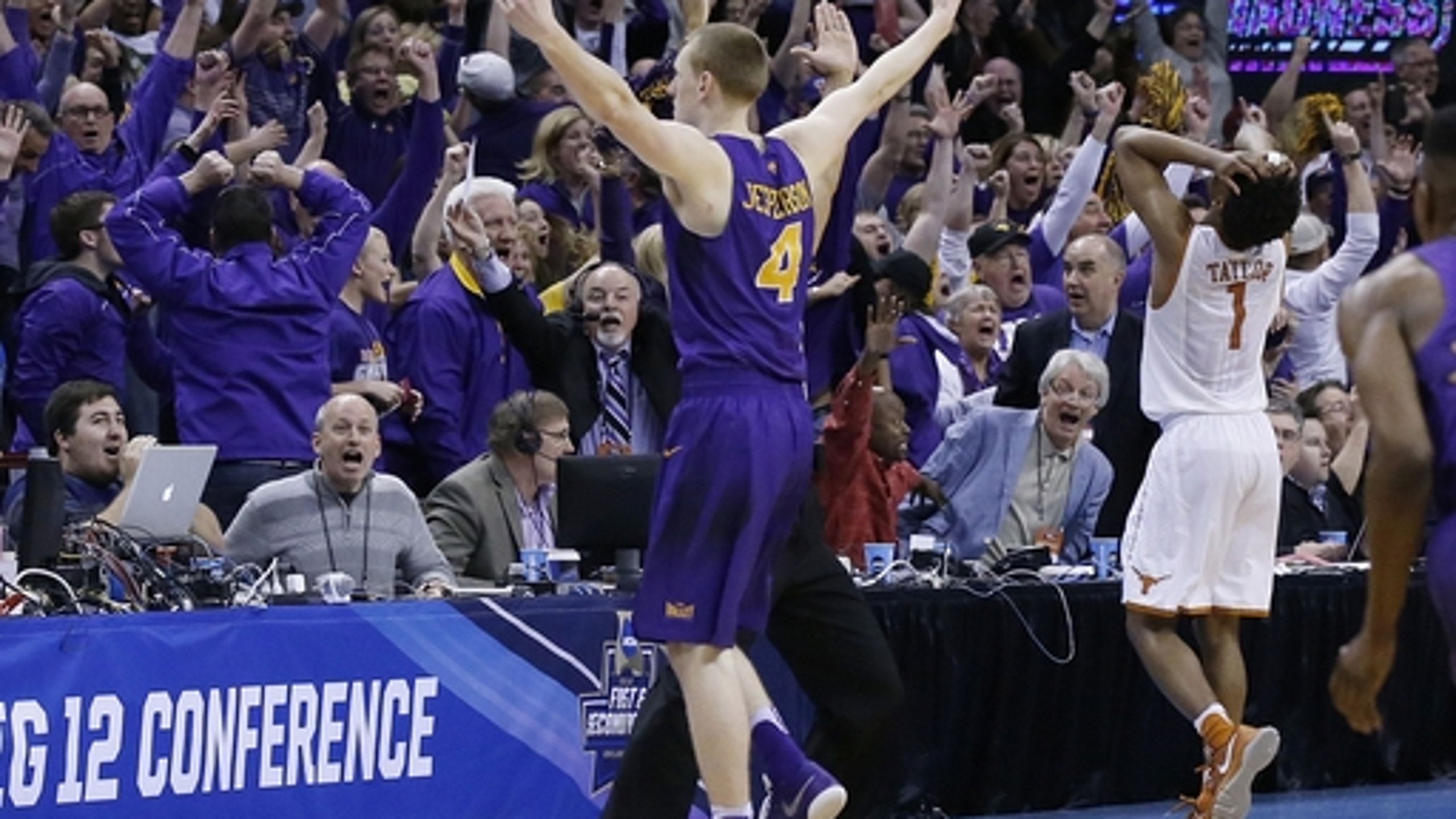 ''We tried to get him to go to only one bowl of ranch with everything he eats, instead of two bowls. So that was a start,'' Davis said with a grin. ''He's just one of those guys that he just, his eating habits were just poor. And he had never really trained. I don't even know much weights he'd ever lifted.''