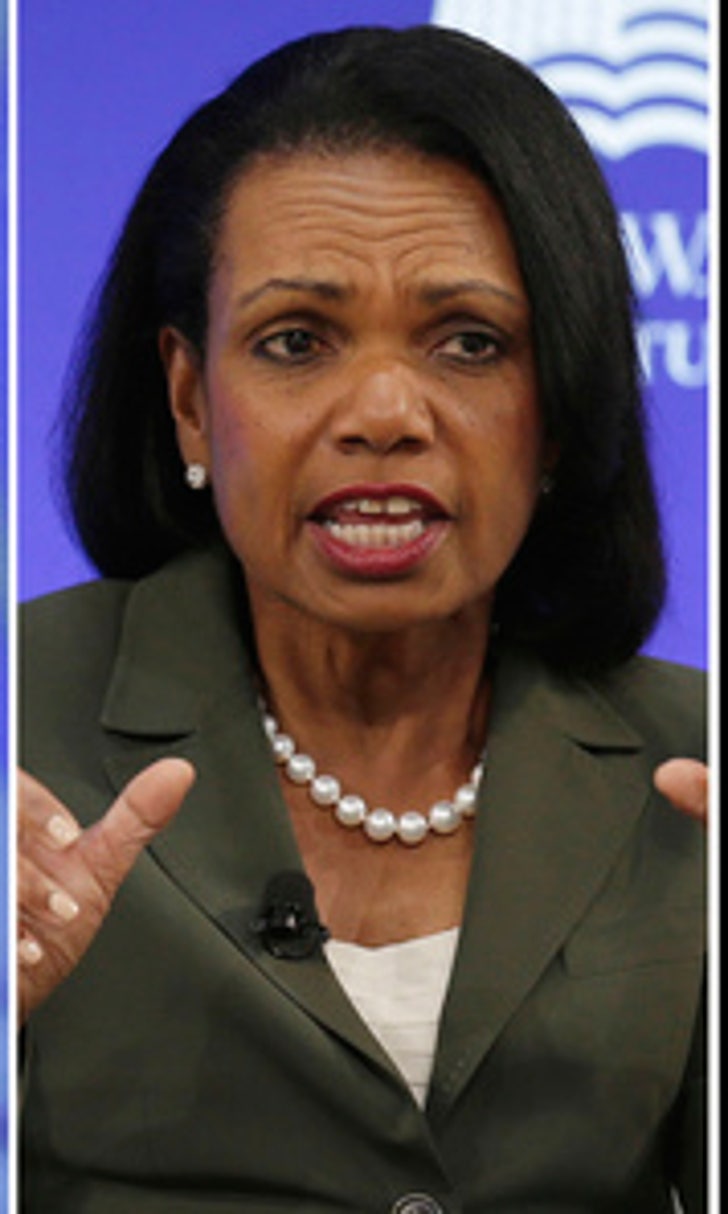 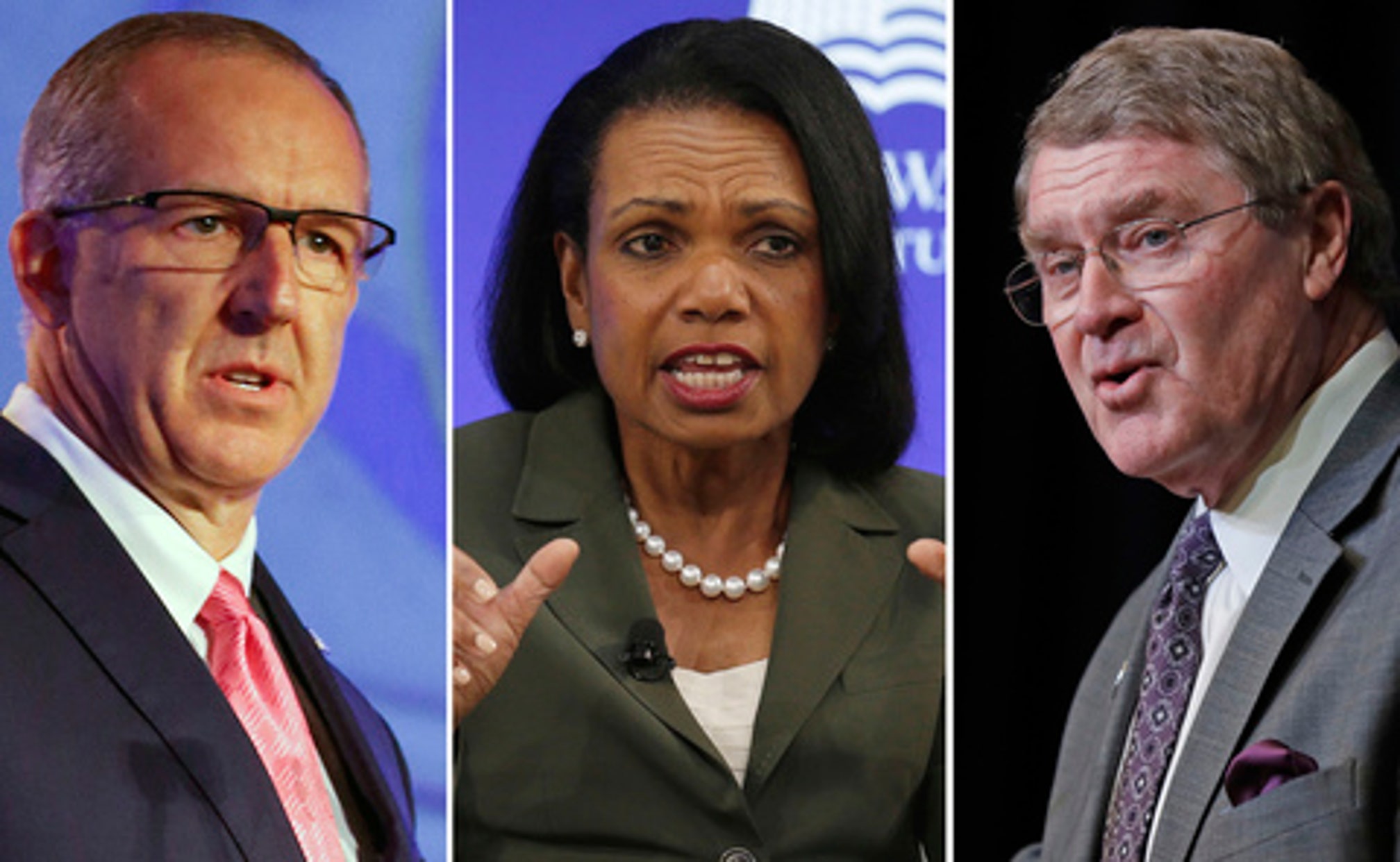 Speaking Tuesday at a regional Associated Press Sports Editors meeting, Swofford said he doesn't know what the commission led by former Secretary of State Condoleezza Rice will conclude next week when it is expected to present its report to the Division I Board of Directors and Board of Governors.

Swofford said it is ''hard to argue against the need for substantive change.''

Southeastern Conference Commissioner Greg Sankey, speaking at a similar meeting in Birmingham, Alabama, on Monday, hopes for an ''impactful outcome'' when Rice's committee releases its recommendations.

The FBI's corruption probe led to criminal charges against assistant coaches, agents, apparel company employees and others. The Justice Department arrested 10 people, including four assistant coaches from Arizona, Southern California, Auburn and Oklahoma State, in a case tied to hundreds of thousands of dollars in alleged bribes and kickbacks designed to influence recruits on choosing a school or an agent.

Sankey said the investigation received ''an appropriate level of concern and attention'' during the season.

''I did not mean and would not imply that I think it's just business as usual,'' Sankey said. ''I've seen some observations that, `Oh wow, we're just back to business as usual. I don't think that's the case. I don't (get) that sense from our programs and programs nationally.

''I don't think there's a time when you can settle in and say, `OK, everything's fine. We're moving forward,''' he added. ''I think the attention's been raised and the attention will be raised again when that report is released. And then there will probably be a lot of new work in determining how we meet whatever new expectations may exist.''

In a big-picture sense, Swofford also called it ''aggravating'' for a conference commissioner to have the members involved in any type of investigation.

North Carolina State was one of the latest schools to become swept up in it, with prosecutors last week accusing an Adidas representative, who no longer works for the company, of agreeing to funnel $40,000 through an unidentified coach to the father of former player Dennis Smith Jr. The scandal also led to Rick Pitino's ouster at Louisville before the season.

Swofford said having schools involved in an investigation is ''the last thing, from my chair, you want to see, and it's the thing that upsets me the most, aggravates me the most.

''So when you have all those emotions tied to it, you need to find a way to do something positive,'' he added. ''I think college basketball is so good, even with its current problems, that it will be resilient. I think it will come out of this better and hopefully stronger than ever. ... It might not be fun getting there.''