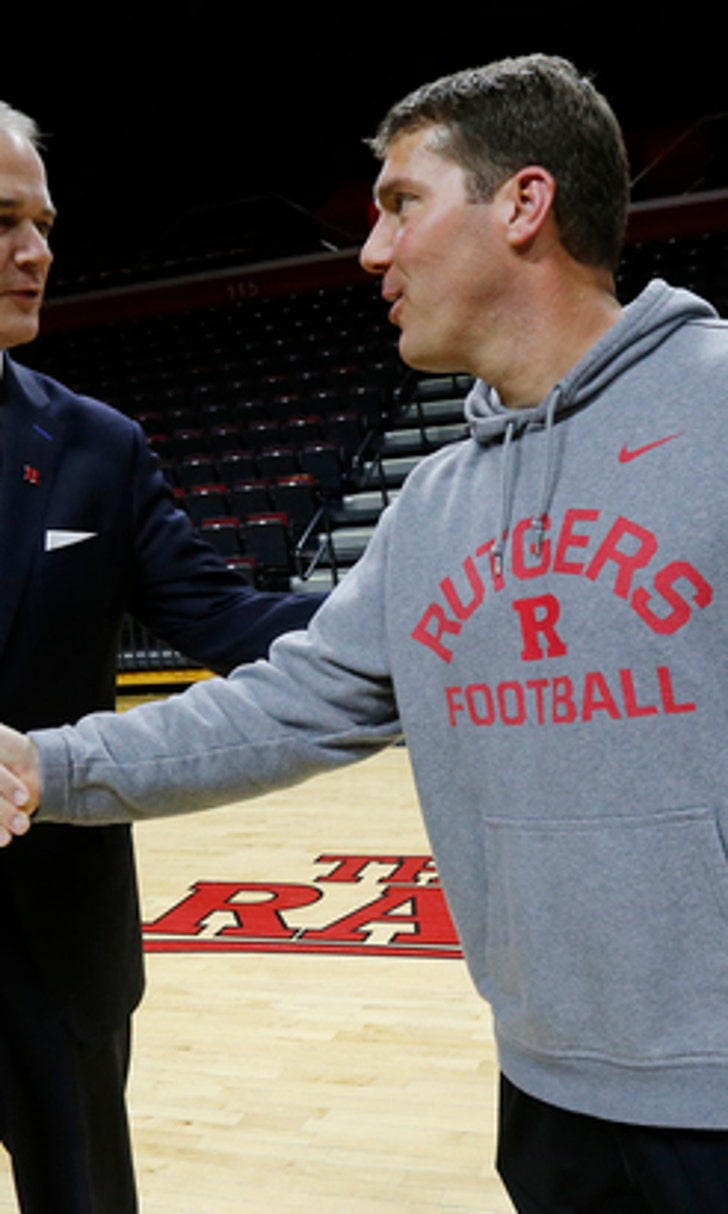 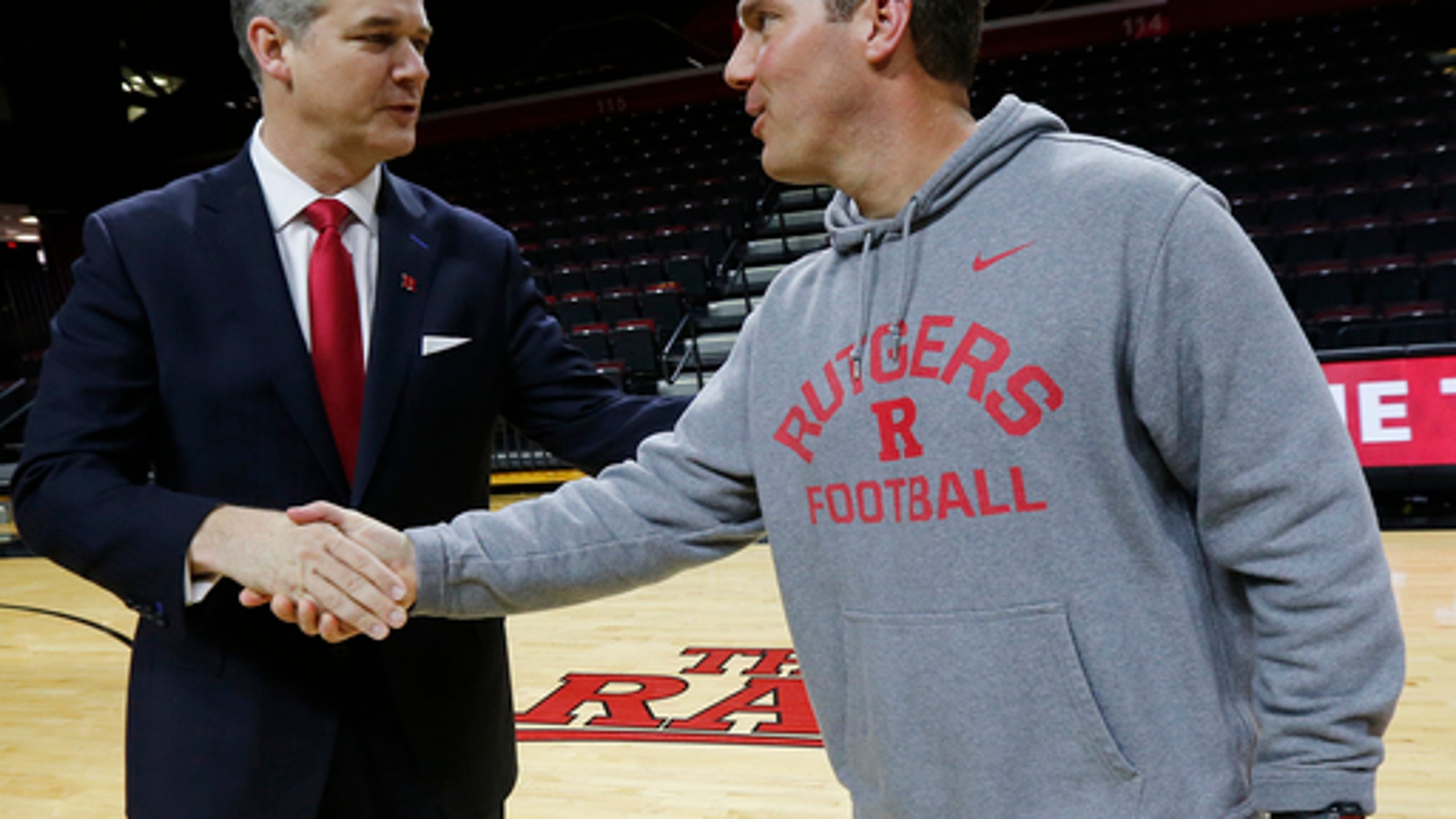 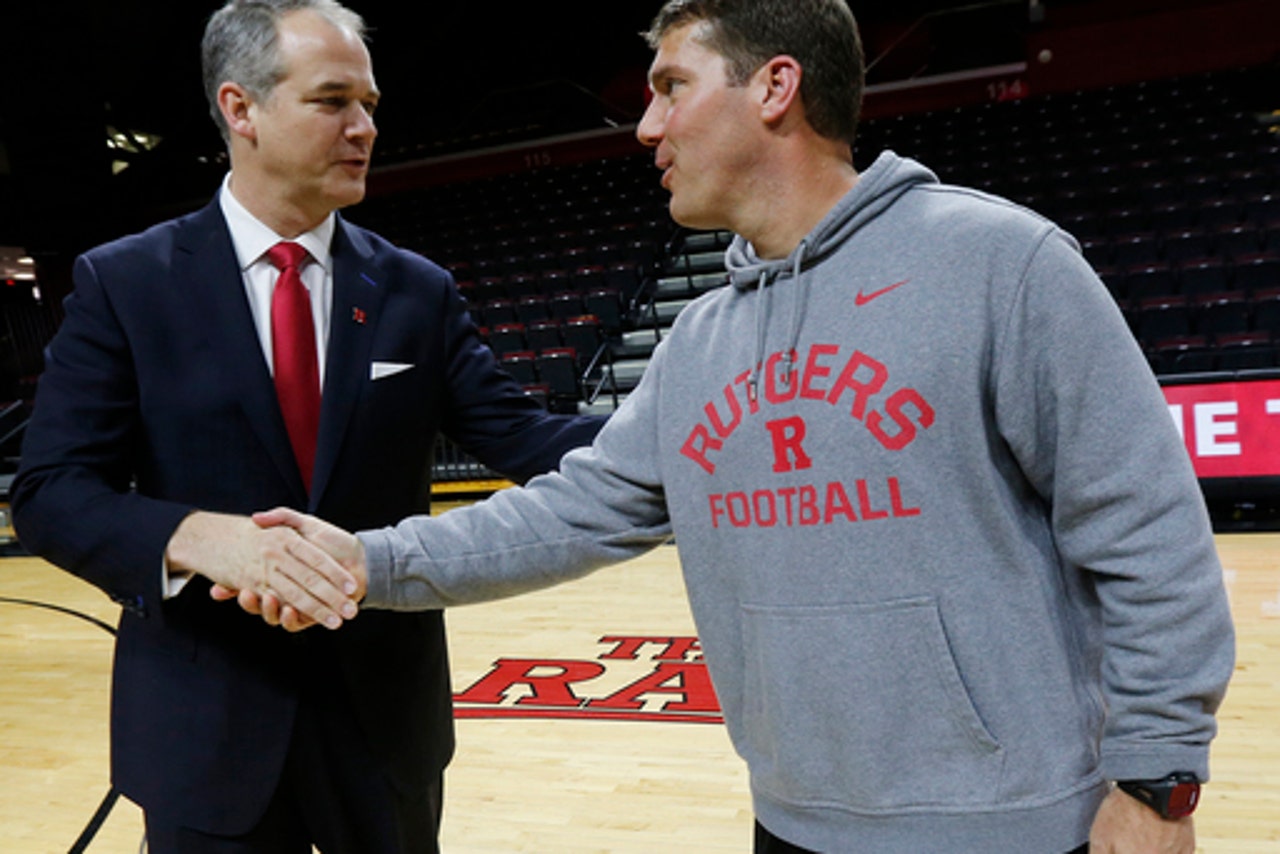 PISCATAWAY, N.J. (AP) Steve Pikiell has been hired as Rutgers' basketball coach after leading Stony Brook to its first NCAA Tournament this season.

The university's Board of Governors on Tuesday approved a five-year, $8 million contract.

Pikiell succeeds Eddie Jordan, who was fired after a 7-25 season. The Scarlet Knights have not been to the NCAA Tournament since 1991. They won three games in the Big Ten in the last two years, their only victory this season coming in the regular-season finale.

Pikiell won just four games in his first season at Stony Brook in 2005-06. His teams won 20 games in six of the last seven seasons.