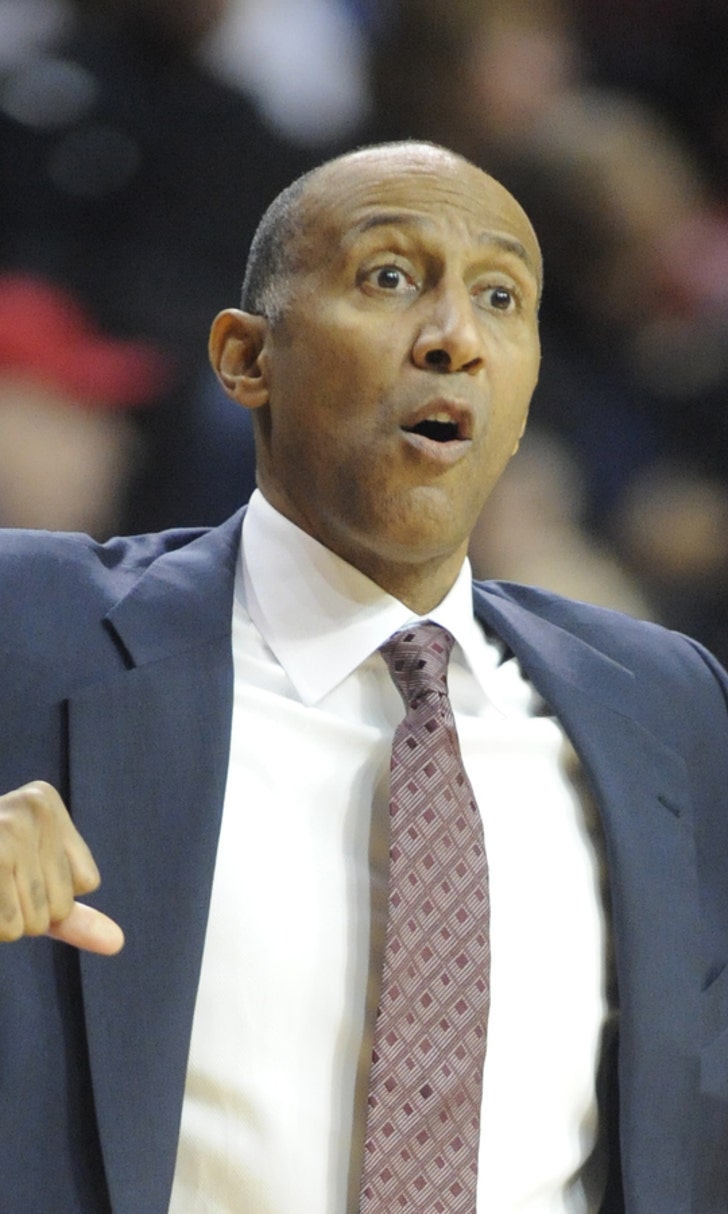 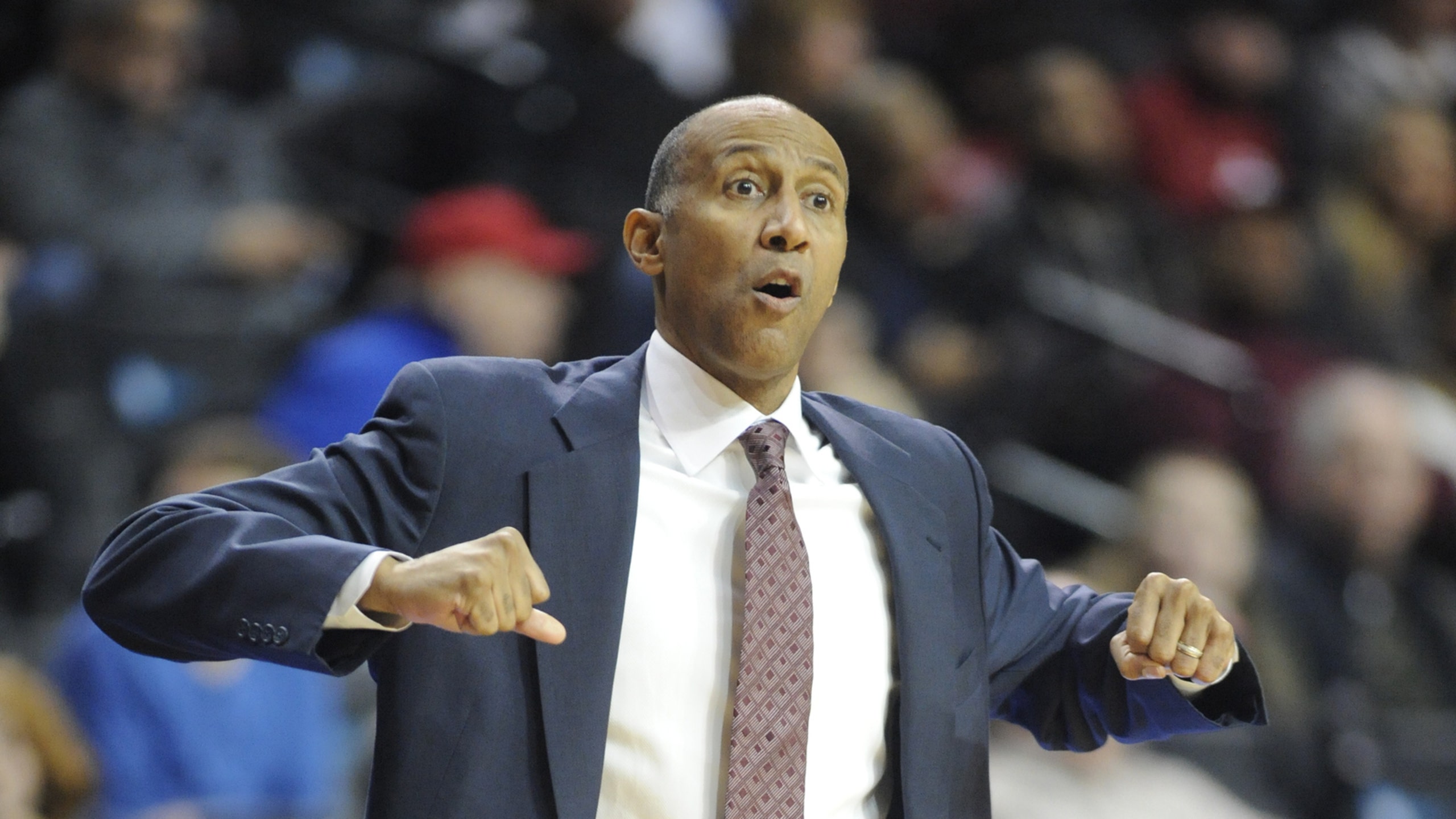 Stanford won't bring back Johnny Dawkins after 8 years as coach 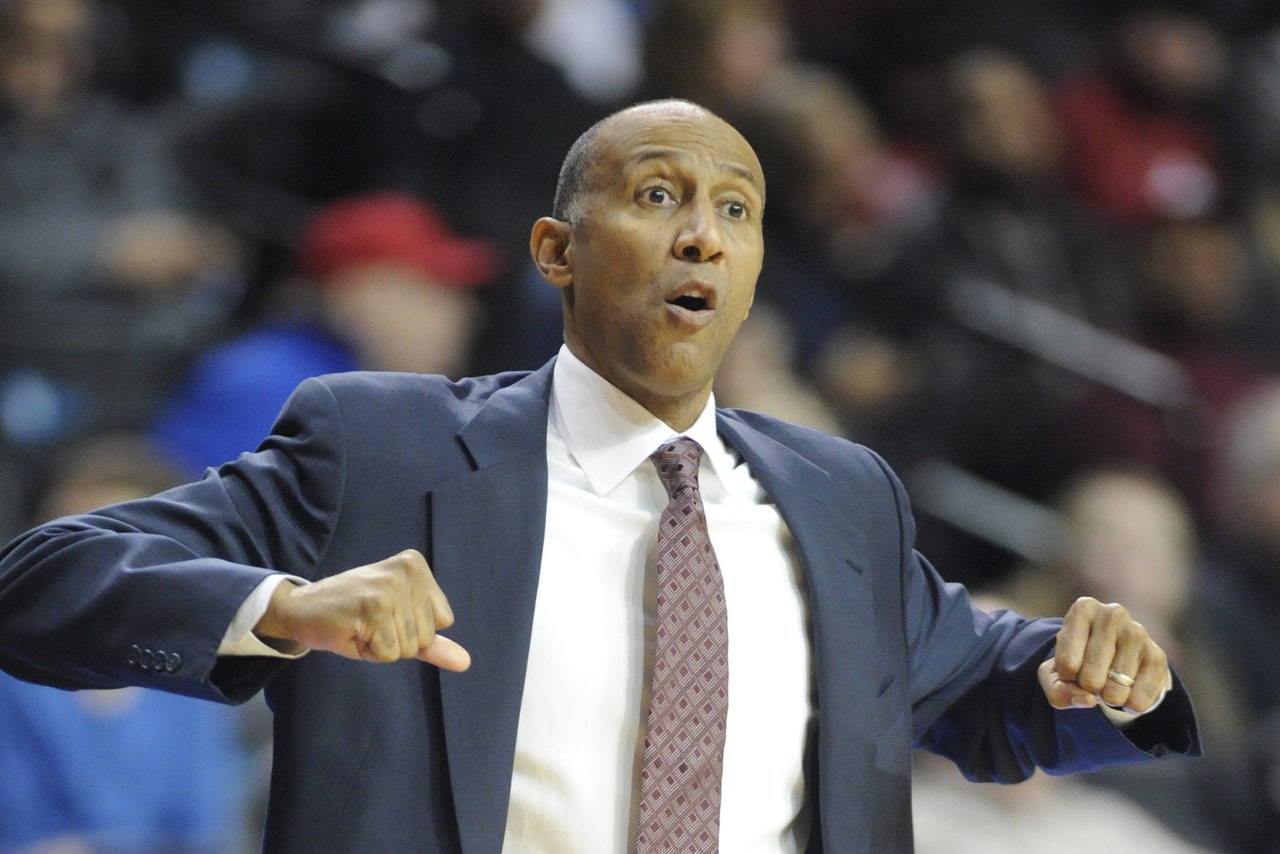 After eight seasons, Johnny Dawkins will not return as men’s basketball coach at Stanford University.

Stanford director of athletics Bernard Muir issued a statement on the team’s website:

“This decision was not easy and it was a very difficult discussion for both Johnny and me, but like everything else during his tenure at Stanford, he handled it with class, respect and the utmost concern for his student-athletes. There are so many great things that Johnny was able to accomplish on The Farm, including improving the graduation rate, achieving an Academic Progress Rate of 1000, an NCAA Sweet 16 appearance and two NIT championships. The student-athletes Johnny coached during his tenure at Stanford represented the University with class and humility.”

Dawkins, a star player at Duke in the 1980s  and a nine-year NBA veteran, went 156-115 in his first Division 1 head coaching job. He also issued a statement:

“I want to thank the Stanford community for playing such an important part in the lives of Tracy and I and in the lives of our four children. While I am disappointed that we could not achieve the desired high level results, I leave proud of the tremendous young men who have given their all to the program and I know the future is bright for Stanford basketball.”