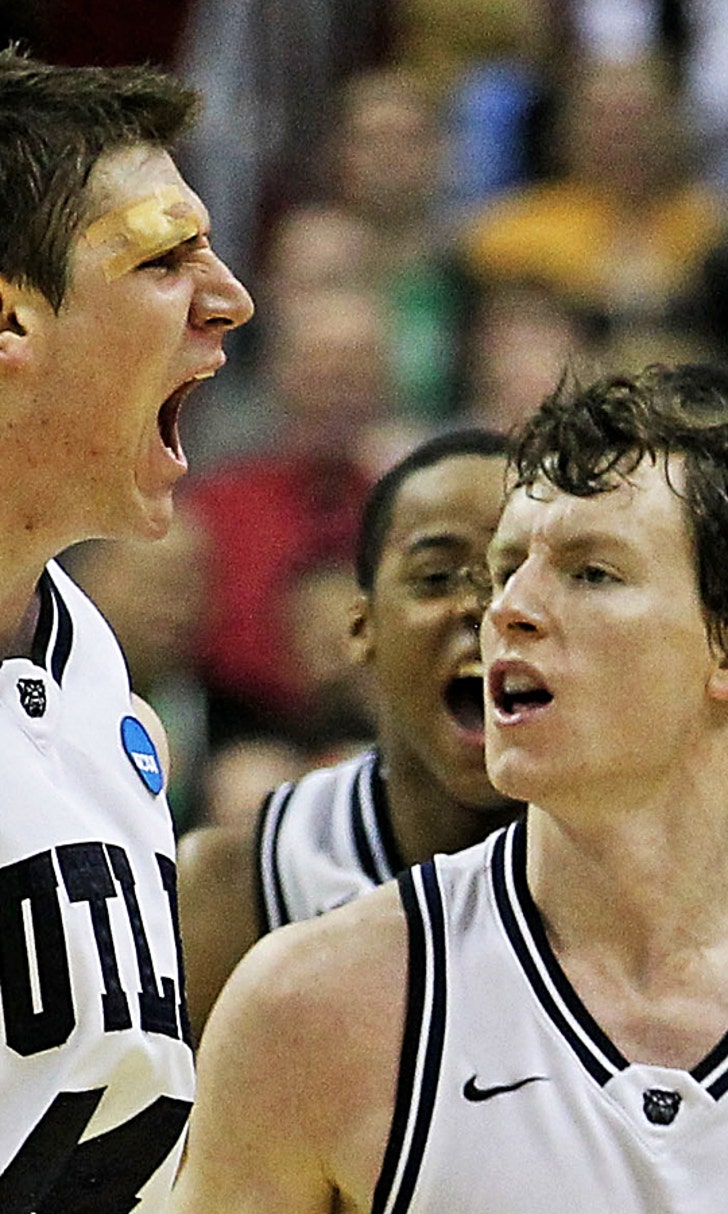 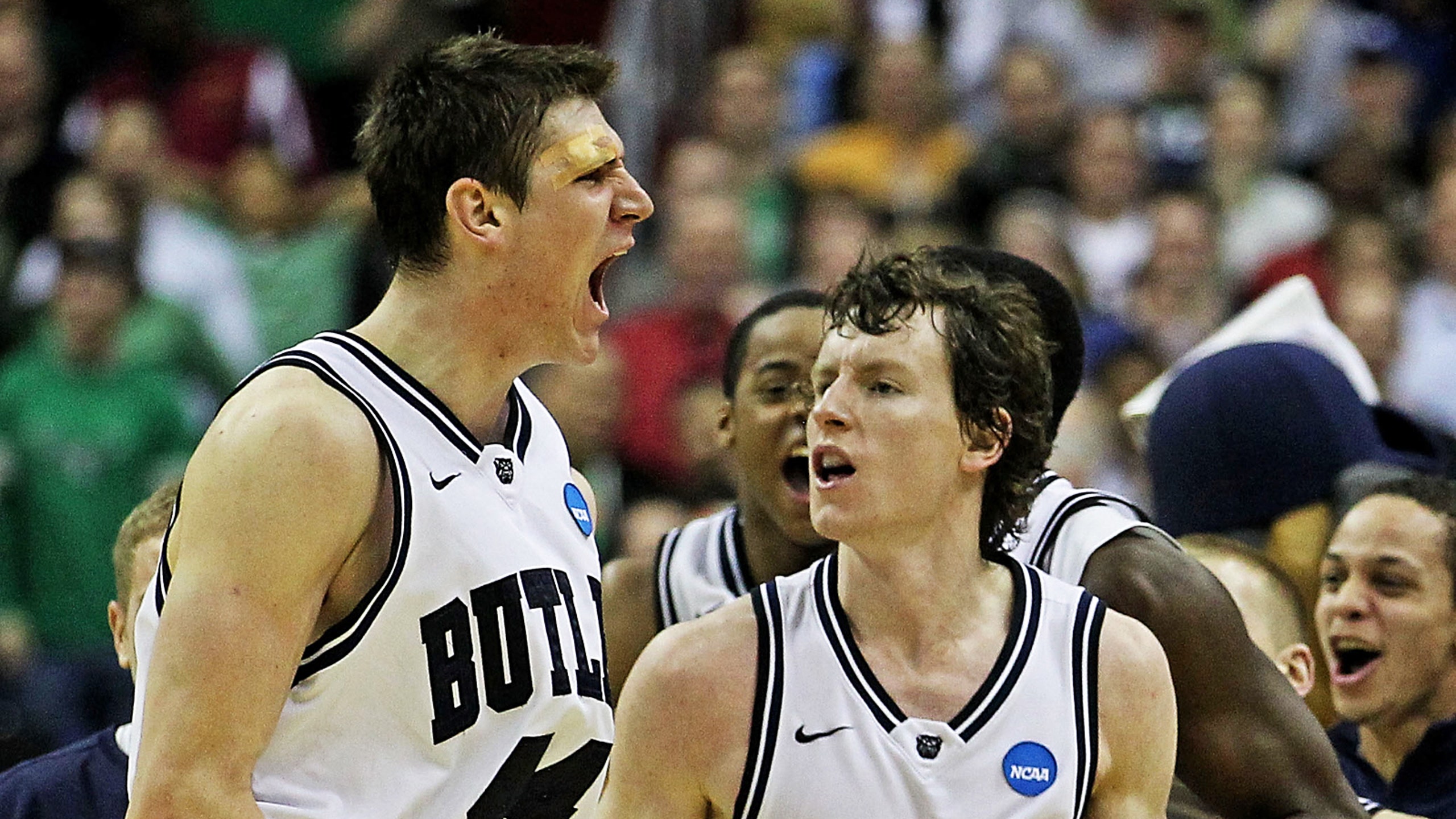 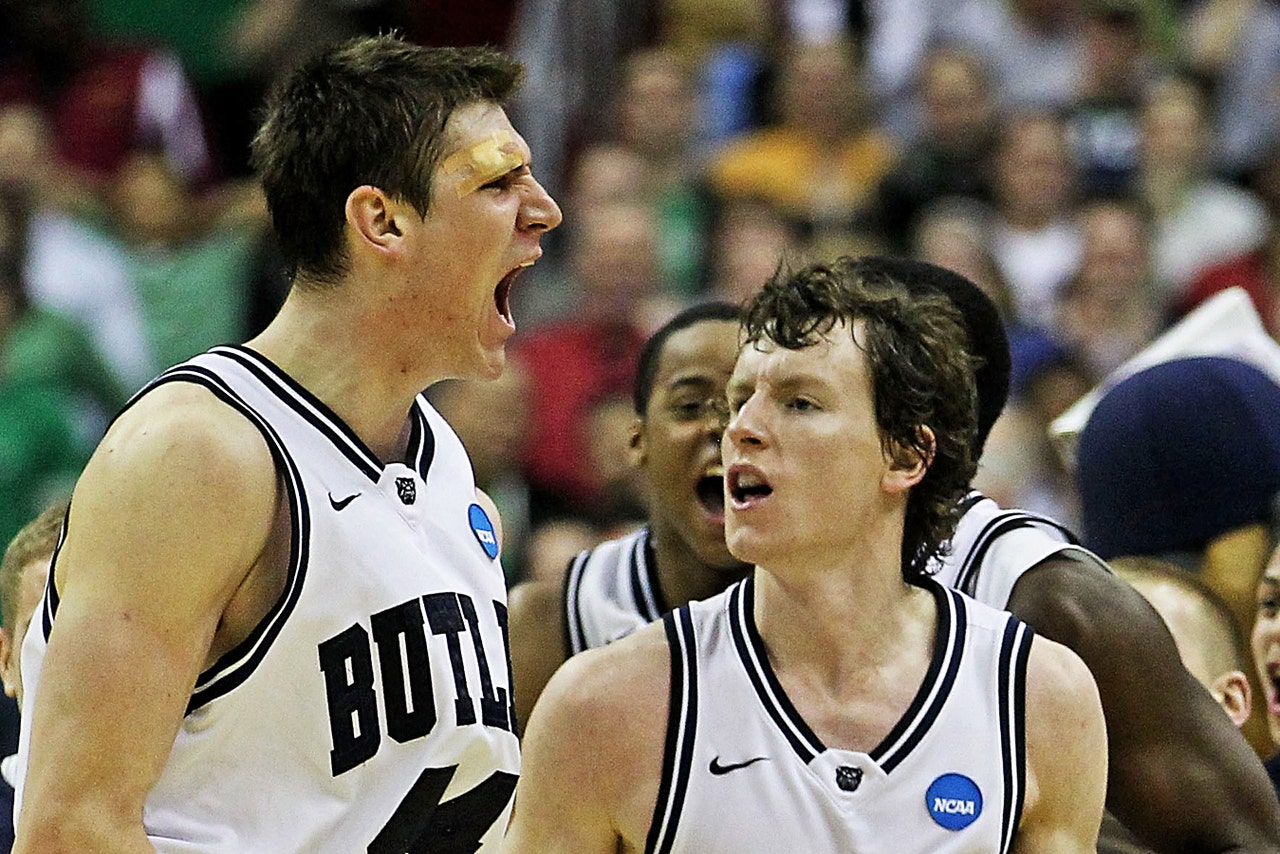 On Thursday, Butler head coach Chris Holtmann and his staff joined in on a social media campaign in support of former Bulldogs center Andrew Smith.

Smith, a member of the 2010 and 2011 national finalist teams, entered the hospital on Thursday, preparing to undergo for a bone marrow transplant this weekend. The campaign, organized by his siblings, plans to surprise Smith with outpouring support from the Butler community following his procedure. The requirements are to post a picture, wearing blue or Butler attire and use the hashtag #AndrewSmithStrong.

Smith was diagnosed with non-Hodgkin lymphoma in January 2014. Four months ago, his wife, Samantha, announced the cancer had returned and that he would need a bone marrow transplant.