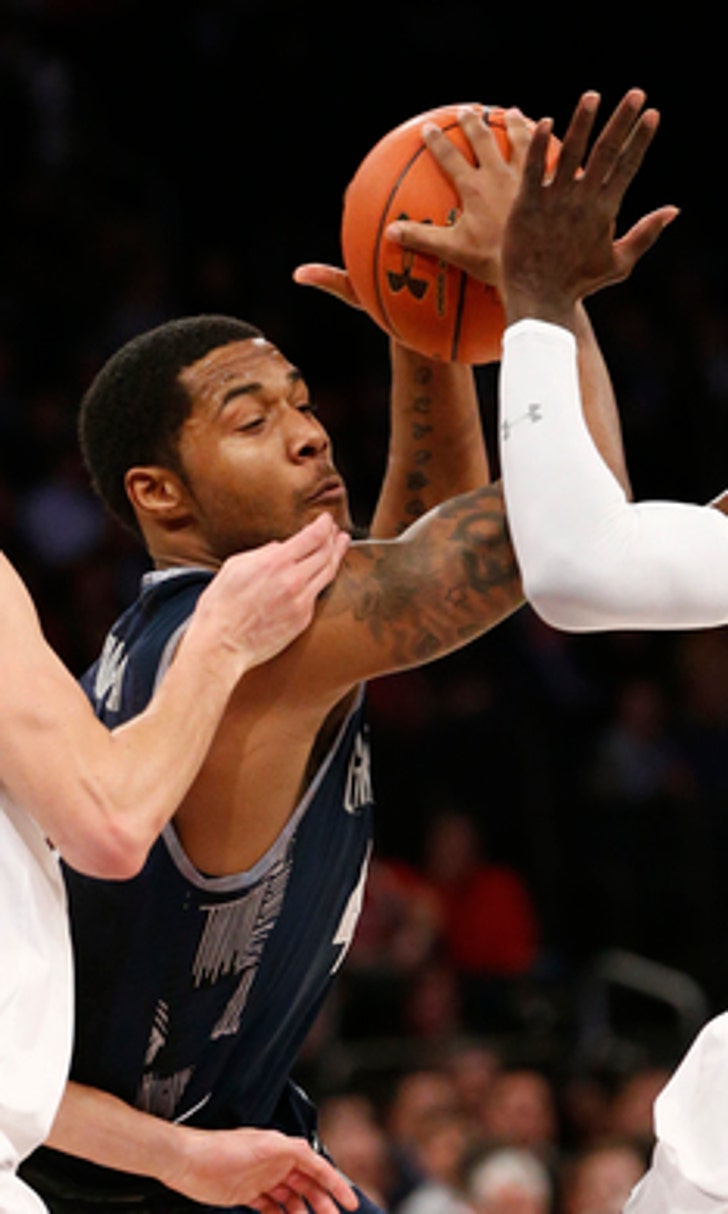 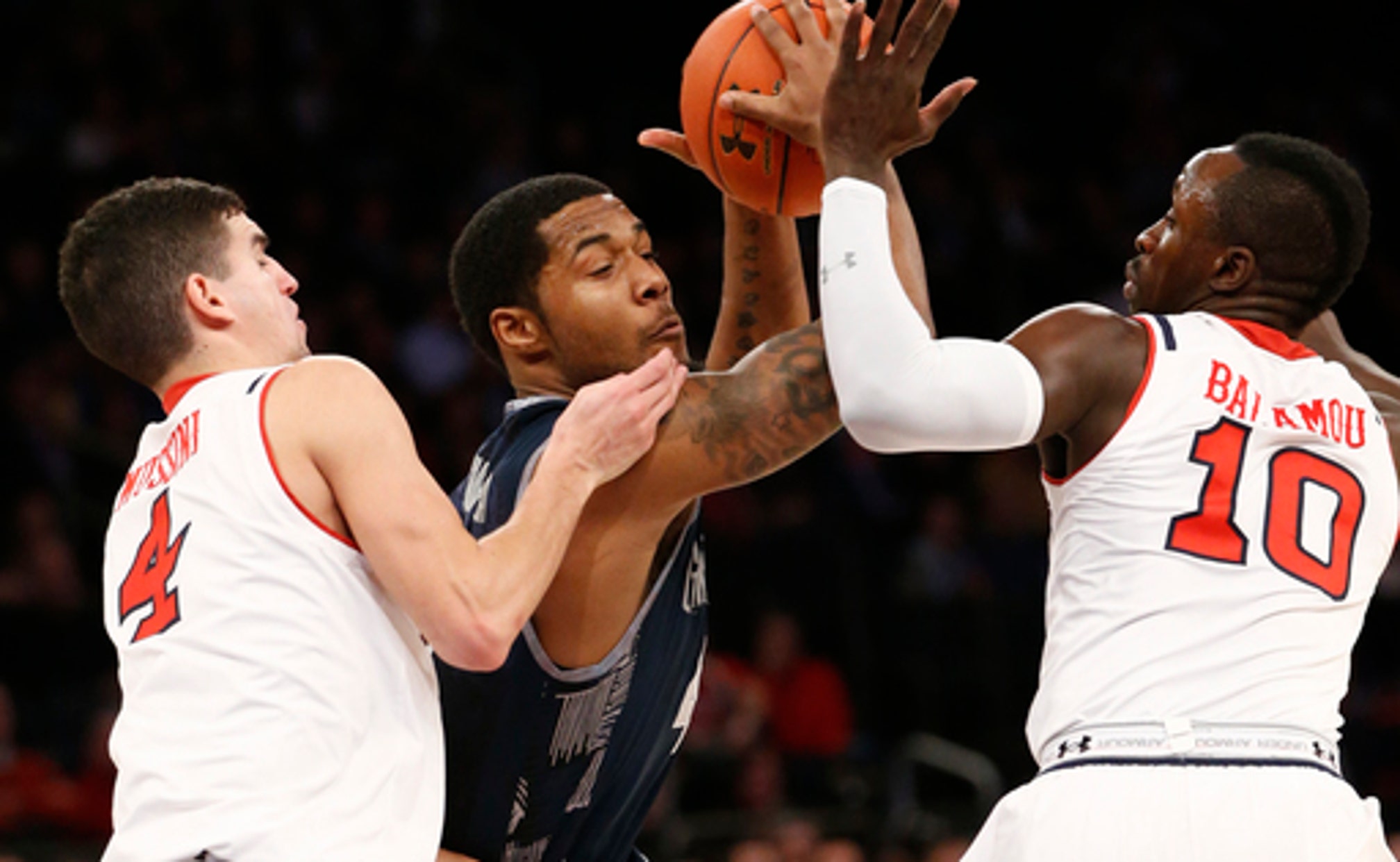 previous story
Steelers' Ramon Foster wants NFL to look at Broncos 'bounty'
next story
Travis Browne: 'I'm a statement maker' and somebody is going to sleep 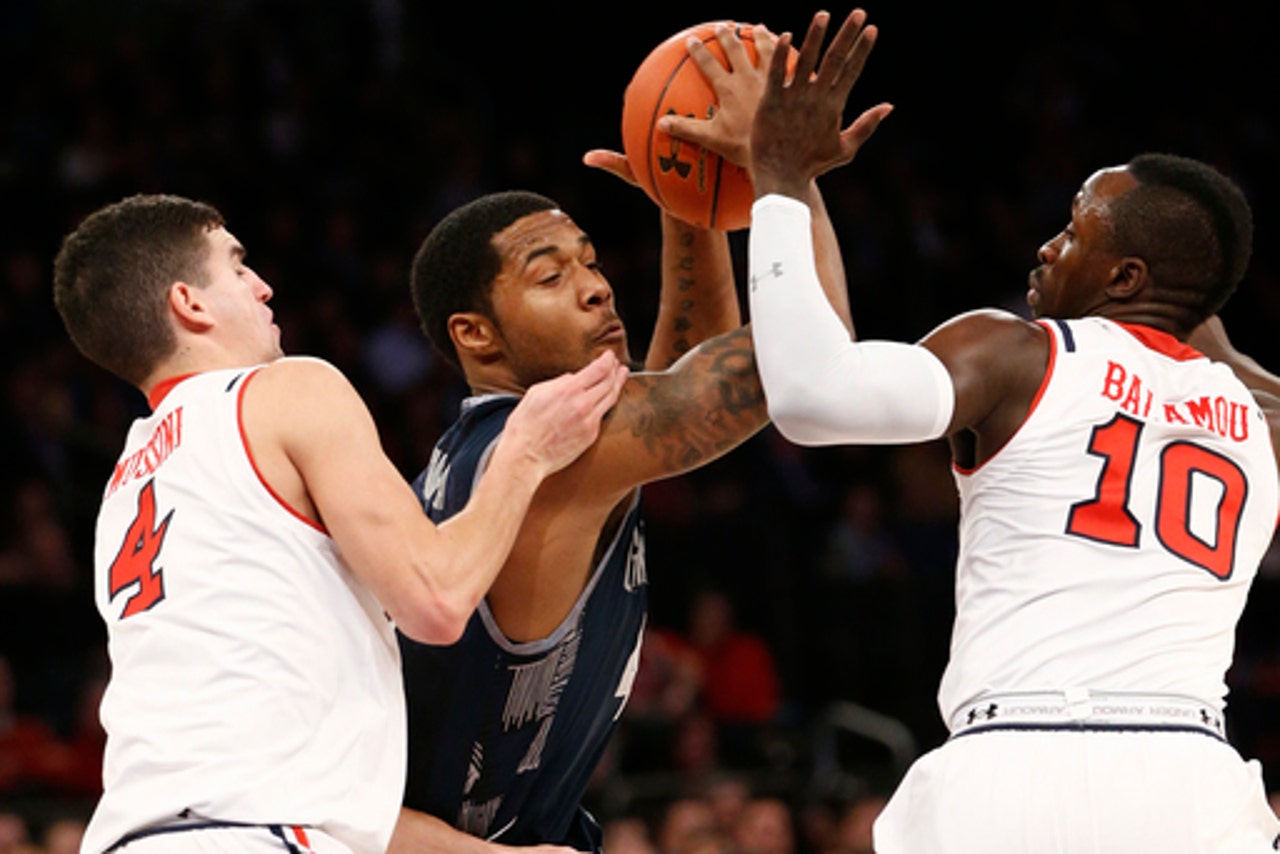 NEW YORK (AP) D'Vauntes Smith-Rivera matched his career high with 33 points and Georgetown ran away from St. John's for a 93-73 victory Wednesday night, the school-record eighth straight loss for the Red Storm.

Reggie Cameron added a career-high 15 points for the Hoyas (11-6, 4-1 Big East), who won for the fifth time in six games and posted their season-high point total.

The Hoyas shot 51.7 percent (15 of 29) from the field in taking a 45-28 halftime lead. The Red Storm could never get any kind of shooting going, hitting 28.6 percent in the first half (8 of 28). With Smith-Rivera scoring eight straight in one run, the Hoyas led by as many as 27 in a foul-plagued second half.