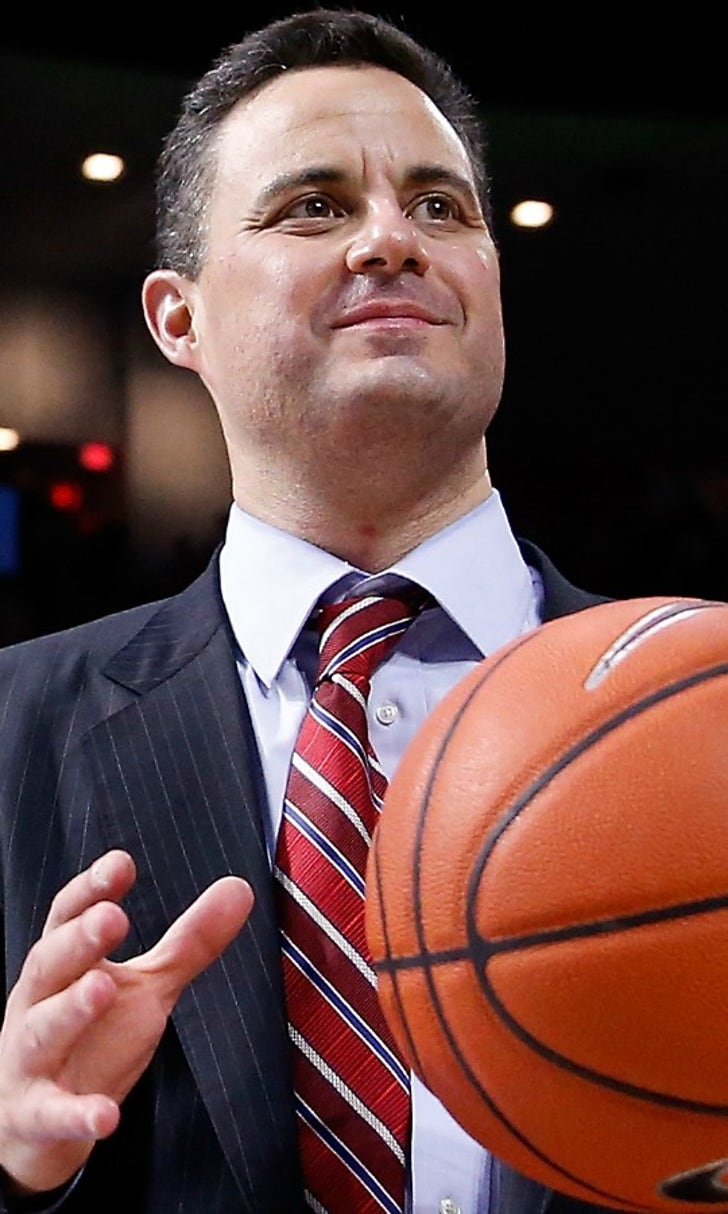 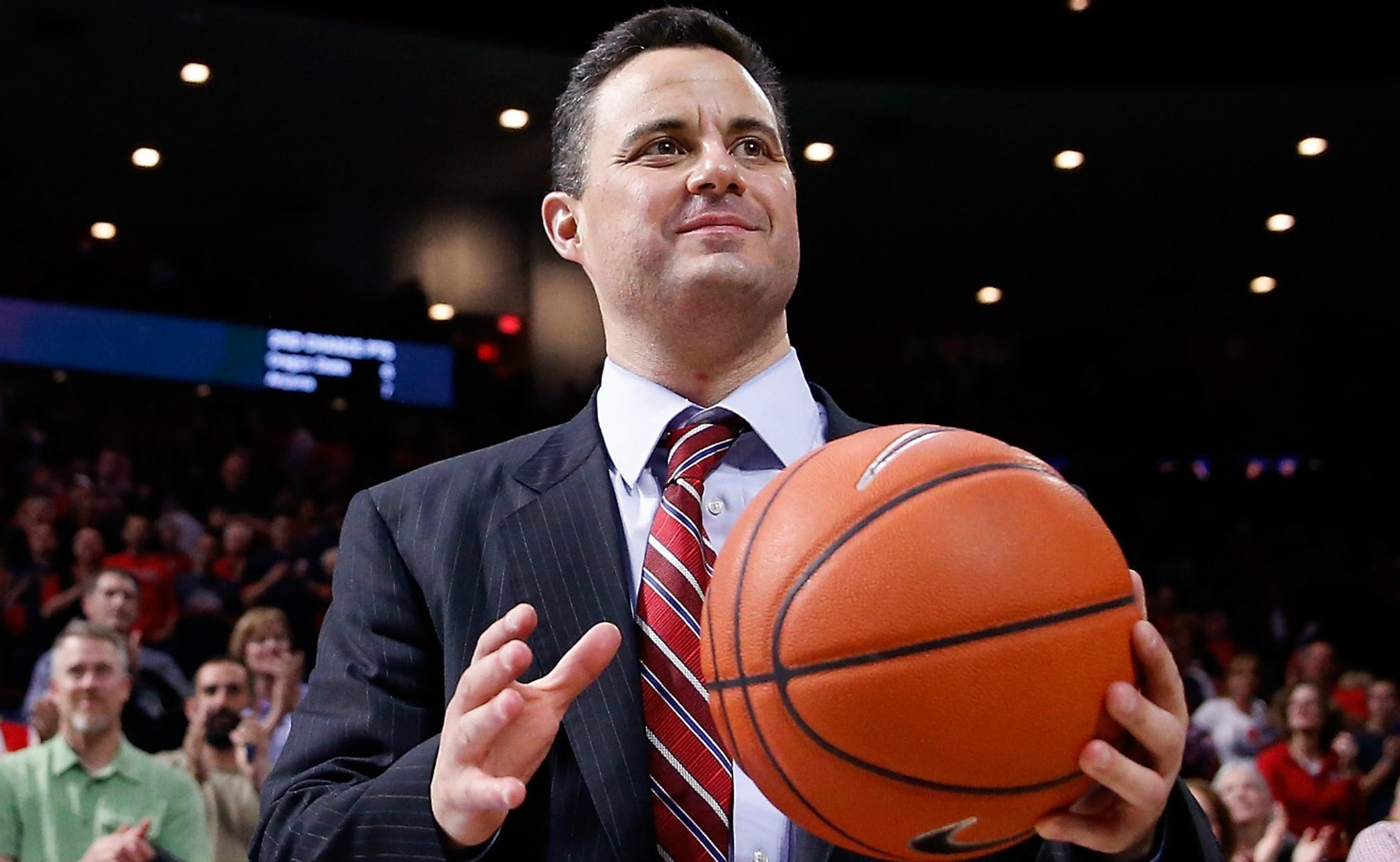 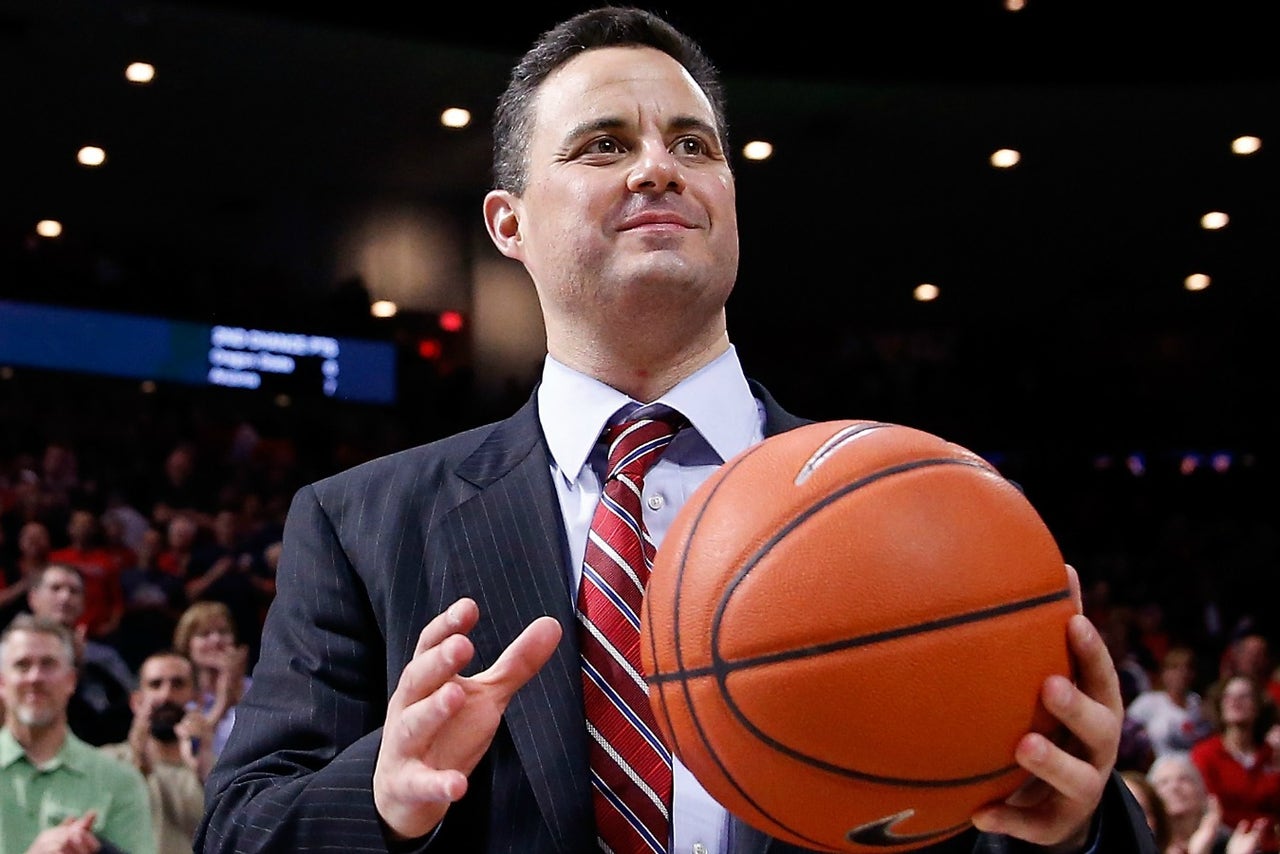 The Pittsburgh Panthers can cross one name off their list of potential basketball coaches. Sean Miller says he isn't interested in returning to coach his alma mater.

Miller, who has spent the past seven seasons as Arizona's head coach, released this statement on Tuesday: 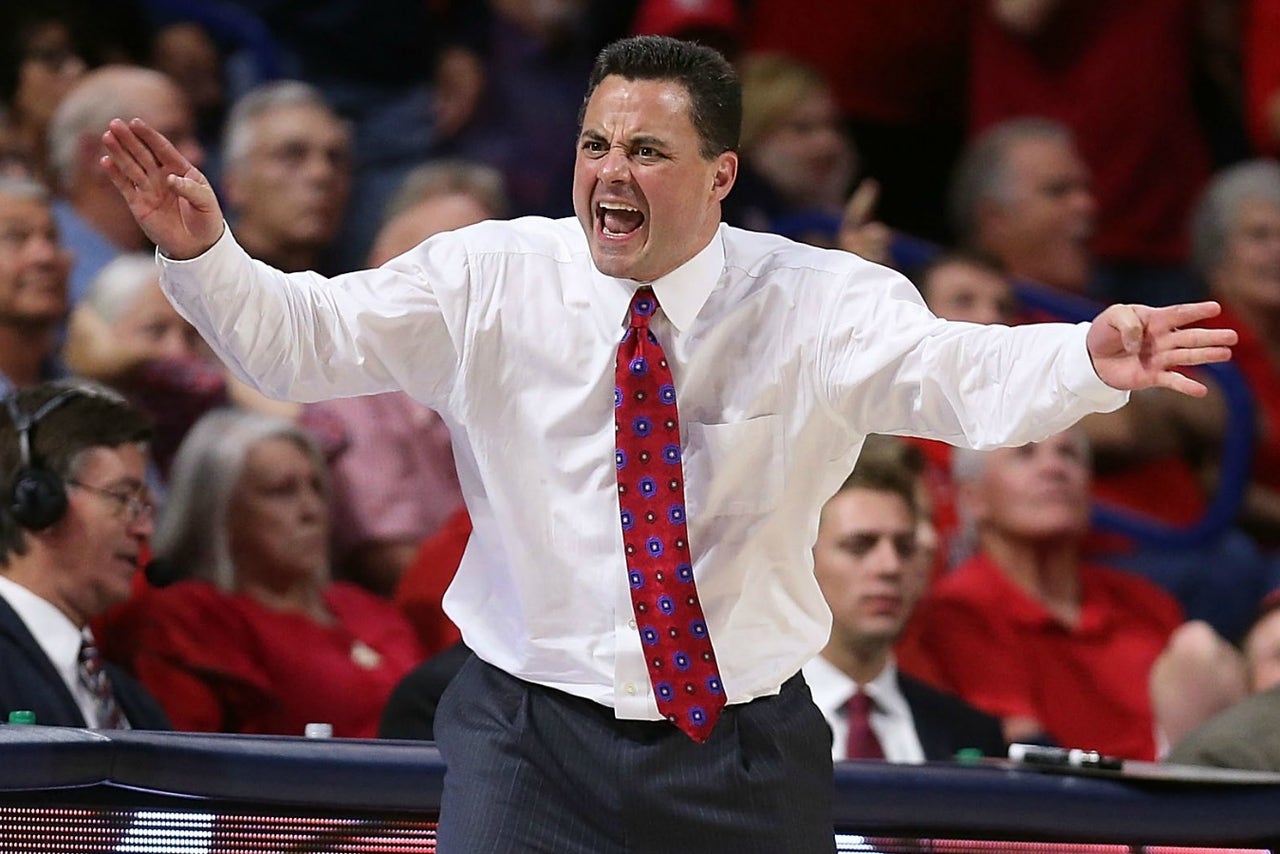 Pitt is in the market for a replacement for Jamie Dixon, who officially was announced as the new head coach at TCU -- his alma mater -- on Tuesday. Dixon had spent the past 13 seasons at Pittsburgh, guiding the team to 11 NCAA Tournament appearances.

Pittsburgh Panthers
share story
those were the latest stories
Want to see more?
View All Stories
Fox Sports™ and © 2021 Fox Media LLC and Fox Sports Interactive Media, LLC. All rights reserved. Use of this website (including any and all parts and components) constitutes your acceptance of these Terms of Use and Updated Privacy Policy. Advertising Choices. Do Not Sell my Personal Info