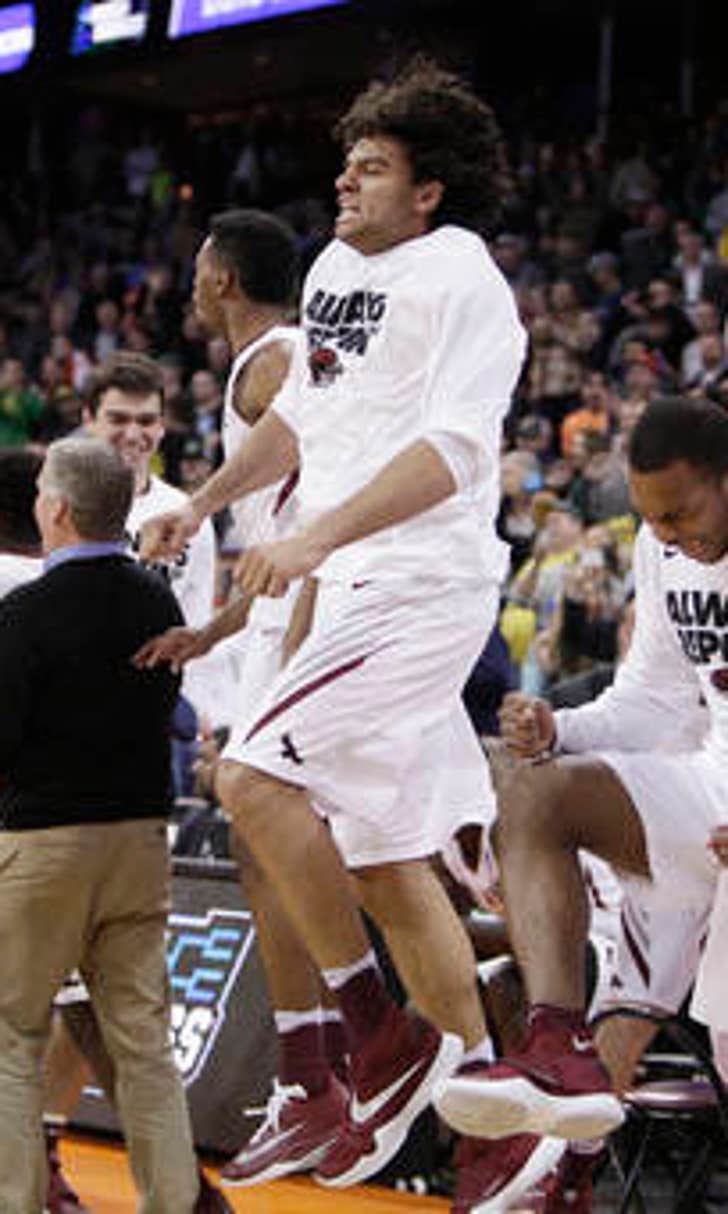 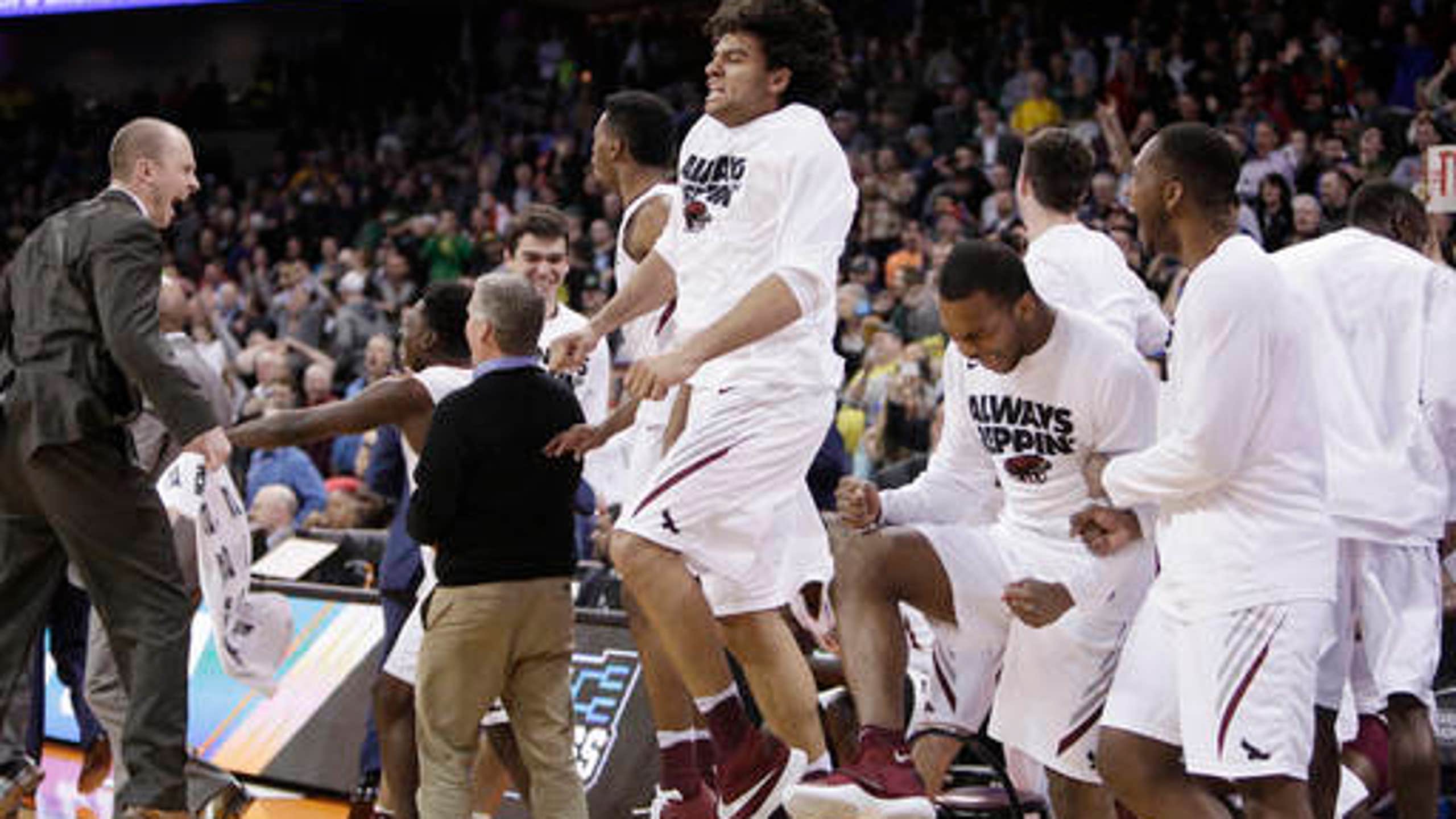 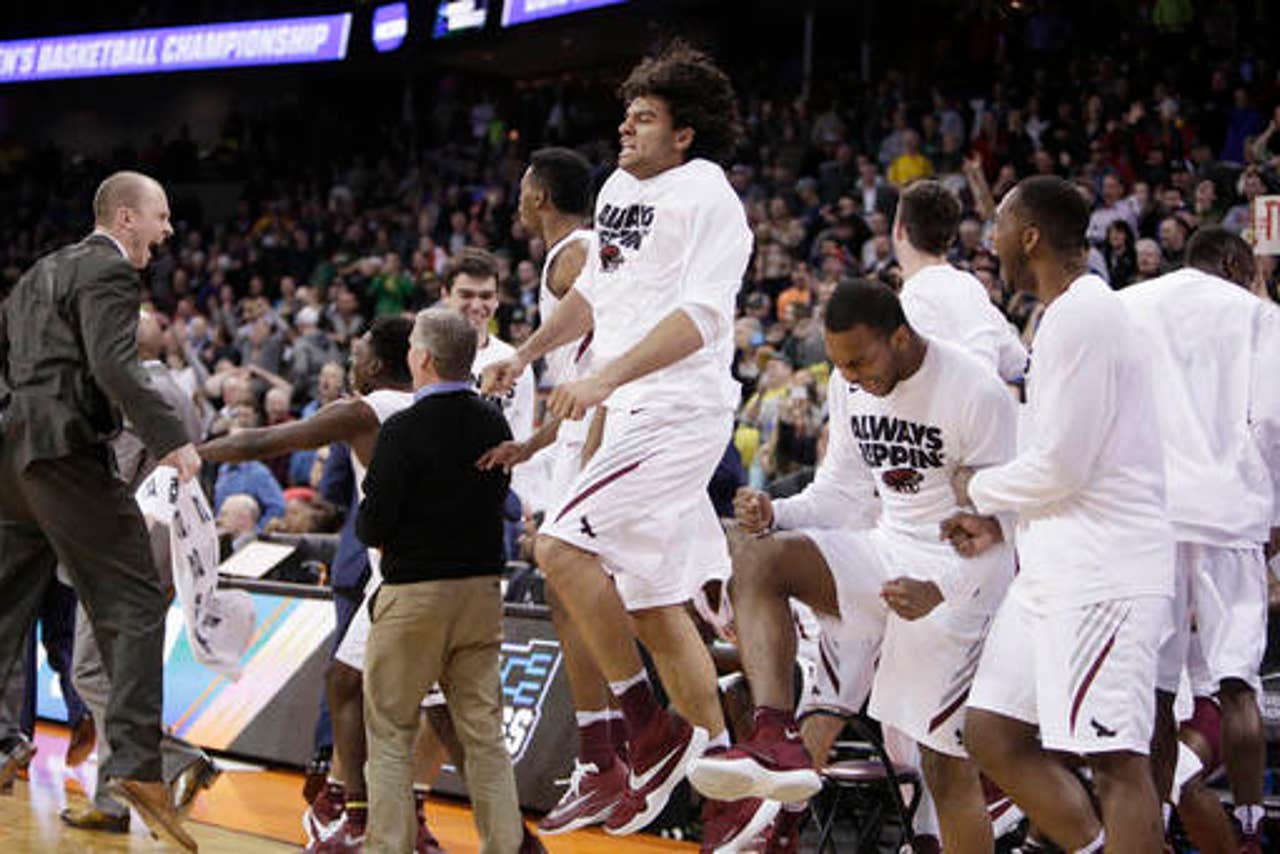 SPOKANE, Wash. (AP) Isaiah Miles sank a 3-pointer with 9 seconds left to lift Saint Joseph's to a 78-76 win over Cincinnati in the first round of the NCAA Tournament on Friday after a dunk at the buzzer by the Bearcats was waved off.

Octavius Ellis appeared to tie the game with his dunk as time expired, but officials after a lengthy review determined that the shot came too late.

DeAndre Bembry scored 23 points and Miles finished with 19 to lead eighth-seeded Saint Joseph's (28-7). Twenty of Bembry's points were in the first half.